“This is a war that has been waged against the men, women and children of South Sudan,” said the UN Assistant Secretary-General for human rights, Andrew Gilmour, as he wrapped up a four-day visit to country. “And the only way of ending this onslaught, will be when the perpetrators face consequences for what they are doing.”

According to a news release from the Office of the UN High Commissioner for Human Rights (OHCHR), Mr. Gilmour travelled to Malakal, where he received further information concerning the suffering of the civilian population in the area.

“Although this is the fourth time I've been in South Sudan since 2011, I wasn't prepared for the shocking devastation I witnessed in Malakal and even more by the clear pattern of systematic human rights violations and abuses suffered by the population,” he said.

The release said that women have been frequently subjected to rape, both by non-government militias and Government forces known as the Sudan People's Liberation Army (SPLA), on their route to the market in Malakal town. Rape and gang rape is present in the testimonies of numerous women in the area, though this was categorically denied by the SPLA Division Commander with whom Gilmour spoke.

“It is utterly abhorrent that women in this area have to choose between getting raped or getting a livelihood,” Mr. Gilmour said, “But this seems the brutal reality of what South Sudan has become.”

In his meetings with the authorities in Juba, Gilmour urged them to combat the worrying rise of hate speech and to do more to protect human rights defenders. 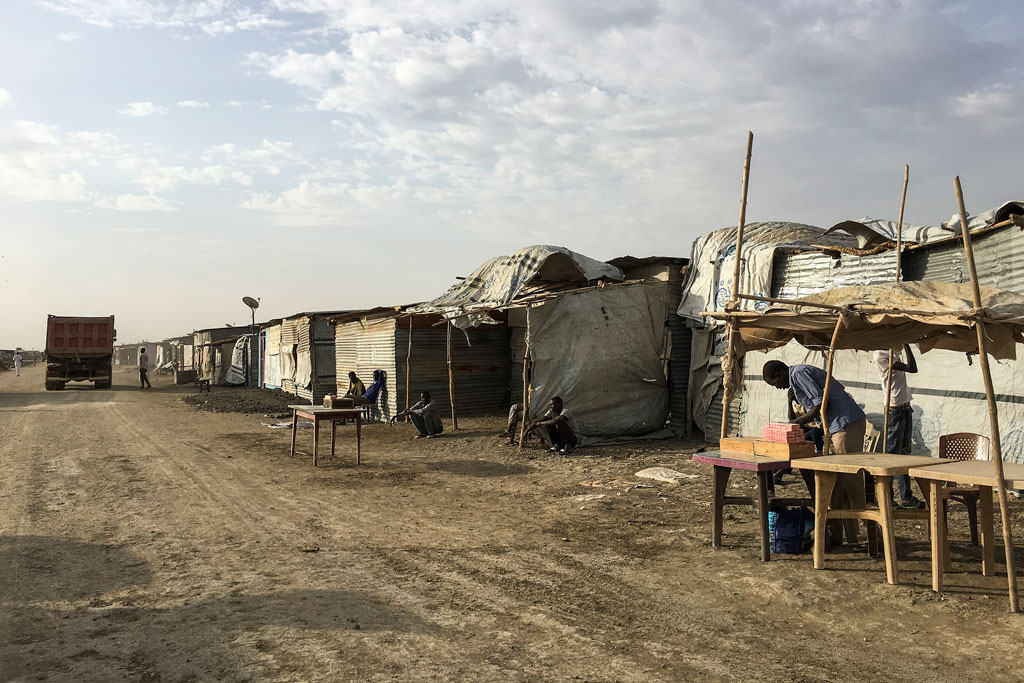 To the Chief of General Staff of the SPLA, General Paul Malong, Mr. Gilmour emphasized the severe restrictions on access that the UN Mission in South Sudan (UNMISS) faces when trying to protect civilians, provide humanitarian assistance and monitor the human rights situation in the country.

He stressed his concern that elements of the SPLA had engaged in what could well amount to war crimes and crimes against humanity. On the other hand, he welcomed the recent start of UN human rights training for the SPLA and the appointment of SPLA focal points on conflict related sexual violence.

Mr. Gilmour urged the Director General of the National Security Service to put an end to the practice of arbitrary and prolonged detention without charge, bring detainee before the courts, and allow them access to their lawyers and family.

Meanwhile, the three-member UN Commission on Human Rights in South Sudan has called for the immediate launch of an independent mechanism to assist in investigating violations in the country, ahead of the establishment of the hybrid court.

As part of the 2015 Peace Agreement, the African Union is mandated to establish a hybrid court for South Sudan, with the accord also providing for a truth commission and reparations authority.

“Critical evidence is being lost every day as witnesses are killed or disappear, as memories fade, and physical evidence degrades, which means investigations need to start now so the hybrid court has cases to hear,” said Commissioner Ken Scott at the end of a transitional justice workshop held in Ethiopia.

The top United Nations peacekeeping official in South Sudan has described the lack of information about the situation of some 20,000 internally displaced people on the west bank of the Nile in the country’s north, as a “real problem.”