“Two years of war have devastated Yemen… Without international support, they may face the threat of famine in the course of 2017 and I urge donors to sustain and increase their support to our collective response,” said UN Emergency Relief Coordinator Stephen O'Brien in a press release on the launch of the Humanitarian Response Plan for Yemen in Geneva.

“Humanitarian partners are ready to respond. But they need timely, unimpeded access, and adequate resources, to meet the humanitarian needs wherever they arise,” said Mr. O'Brien, who is also the Under-Secretary-General for Humanitarian Affairs.

Without international support, they may face the threat of famine in the course of 2017

He noted that since March 2015, violent conflict and disregard by all parties to the conflict for their responsibility to protect civilians have created a vast protection crisis in Yemen and millions of people face threats to their safety and basic human rights every day. In addition, deliberate war tactics are accelerating the collapse of key institutions and the economy, thereby exacerbating pre-existing vulnerabilities.

AUDIO: According to Jamie McGoldrick, the Humanitarian Coordinator in Yemen, mass starvation for millions across the country is likely without a massive emergency aid package. Credit: UN News

“We remain committed to the principle that our plans must be grounded both in evidence and actual capacity, and I ask donors today to help Yemen in its moment of great need,” said the Humanitarian Coordinator in Yemen, Jamie McGoldrick.

In 2016, 120 national and international partners including UN agencies and non-governmental organisations working out of humanitarian hubs in Aden, Al Hudaydah, Ibb, Sana'a, and Sa'ada assisted more than 5.6 million people with direct humanitarian aid. 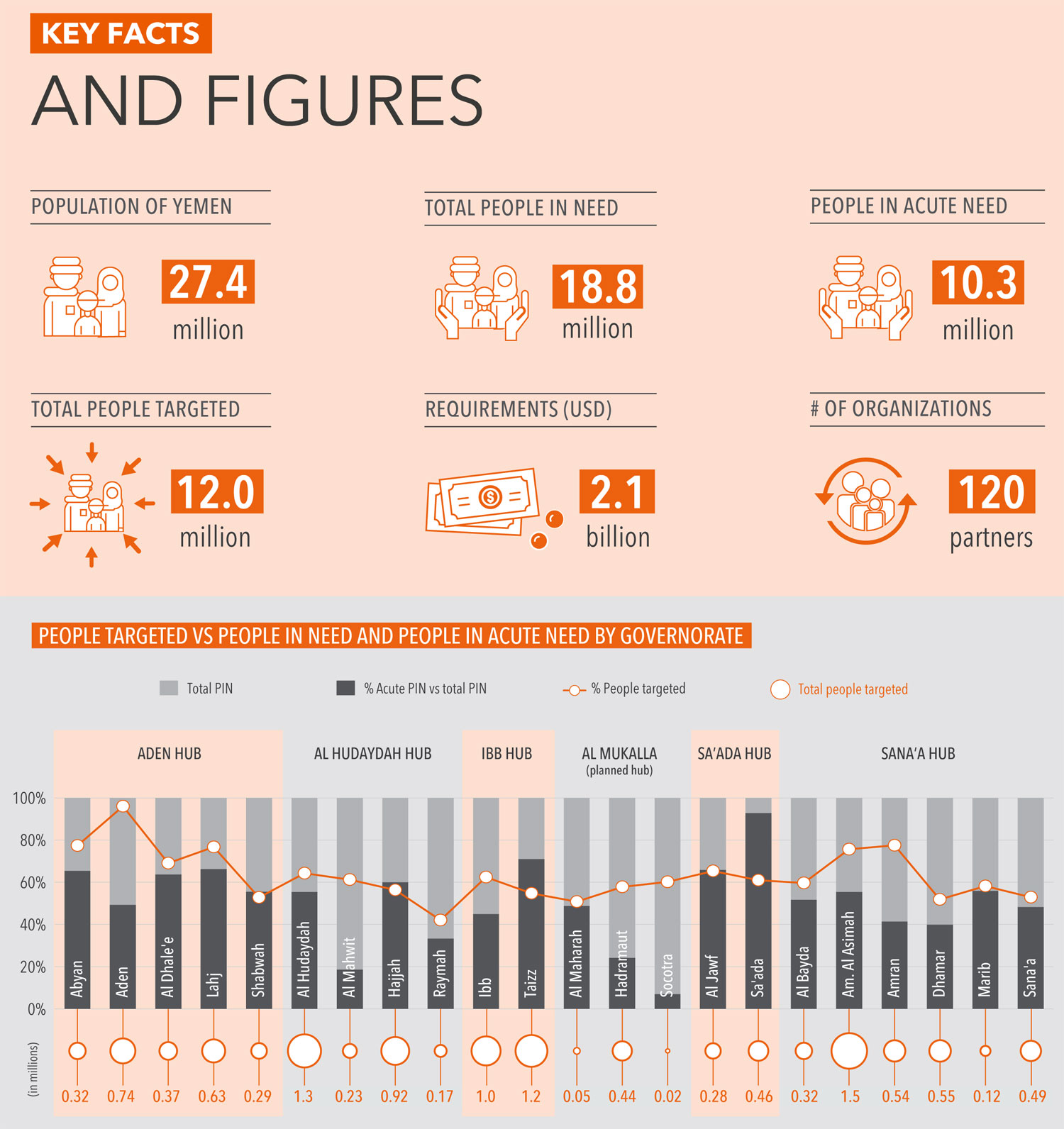 The senior United Nations humanitarian official in Yemen voiced extreme concern today about the safety and well-being of citizens in the south-eastern part of the country, where military operations are cutting off services and causing harm to civilians.