The senior United Nations advocate for children caught up in conflict is reaching out to parents, elders, and the entire international community to keep children away from armies and militias – a UN role that over the past two decades has helped more than 115,000 child soldiers regain their youth.

“My role is to reach them, to try to convince them that they are the ones who can make a difference on the ground,” the UN Special Representative for Children and Armed Conflict, Leila Zerrougui, told UN News on the occasion of the 20th anniversary of her office’s mandate.

Ms. Zerrougui noted that as a UN envoy, she could not advance the mandate without the support of the 193-member UN General Assembly, the Security Council, and regional organizations.

Just as important, however, has been the role of civil society actors, who are often on the frontlines of a conflict, working to aid communities and confronting the same difficulties.

“We can support initiatives, we can propose ideas, we can help, we can bring a voice, but we cannot solve the problem without those who are directly involved,” said Ms. Zerrougui. “Member States, civil society, fighting parties, and of course, those who can make a difference because they are supporting or they have the leverage.”

The Office of the Special Representative works to eliminate six grave violations: recruitment and use of children, killing and maiming of children, sexual violence against children, attacks on school and hospitals, abduction of children, and denial of humanitarian access.

Children laying down their guns

Over the 20-year arc of the mandate, the greatest achievement of the Special Representatives is that “everyone is aware of the plight of children in armed conflict,” Ms. Zerrougui said.

“Because people are aware that opened doors then to strengthen the protection, to prevent the violation, to put in place tools, mechanisms, a legal framework,” she noted. “That allowed us today to say, for example, that we have consensus that children should not be recruited, should not be used in conflict, particularly by government forces. And where we have this consensus, we have less and less Governments that use children.”

In fact, there are seven countries currently listed in the Secretary-General’s latest report that use child soldiers – Afghanistan, Democratic Republic of the Congo (DRC), Myanmar, Somalia, South Sudan, Sudan, and Yemen. Some militias and armed groups in those countries are also listed, as are some in the Central African Republic, Colombia, Iraq, Mali, Nigeria, and Syria. 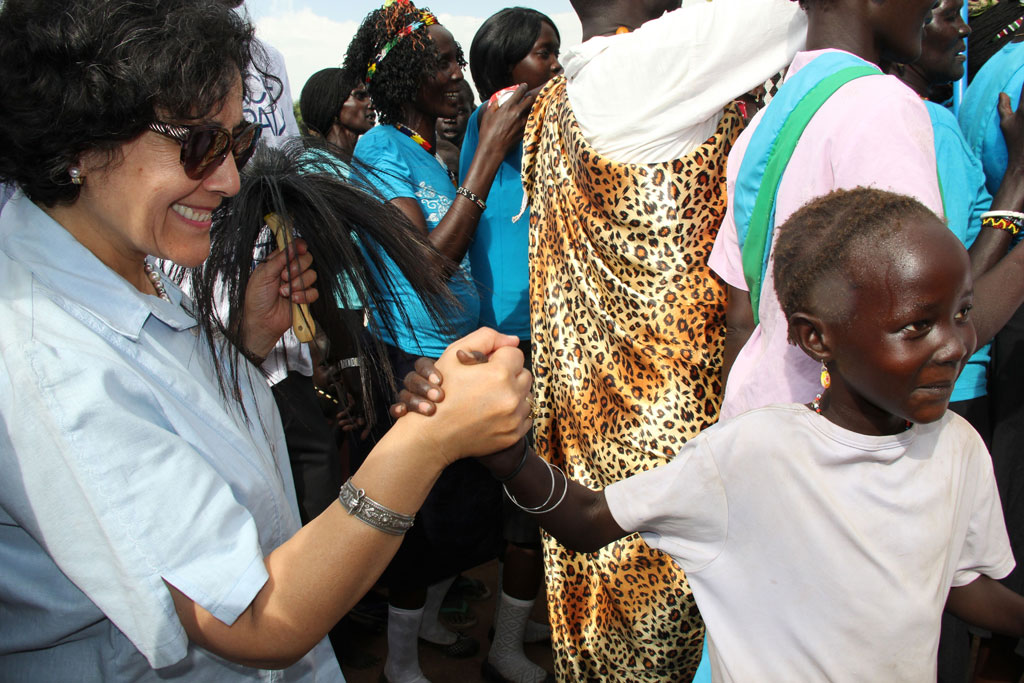 Ms. Zerrougui’s office, in cooperation with the UN Children’s Fund (UNICEF) and other partners, is working with the Governments of those countries to end the practice. They are among the 27 Governments and non-State actors that have signed action plans with the UN to end recruitment.

In the DRC, where the recruitment of child soldiers known as “kadogo” is endemic, the Government has taken “robust action and is well on its way to making its armed forces child-free,” according to the Office.

“We have changed how we look at children. We don’t recruit them anymore, it’s in our blood. The change is irreversible,” an army general recently told the UN peacekeeping mission in DRC (MONUSCO).

In addition to freeing child soldiers and ending their recruitment, the Office of the Special Representative has made progress in tackling the use of schools by the military, and stopping attacks on schools and hospitals. 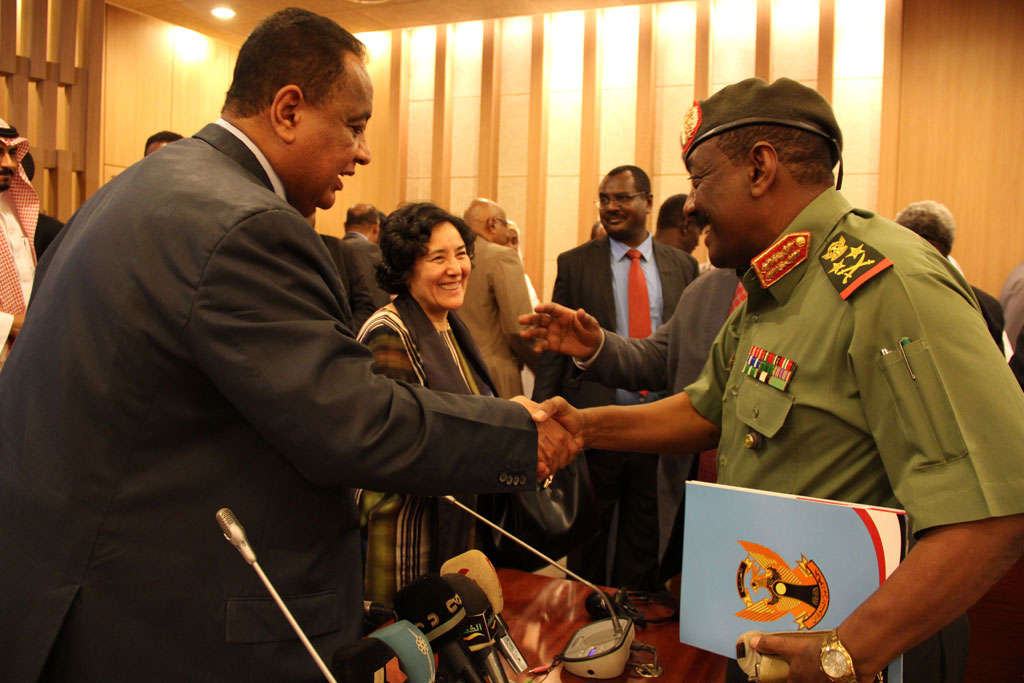 Children with their own children

Progress has also been made on tackling conflict-related sexual violence, a topic that the Office works on alongside the Special Representative of the Secretary-General on Sexual Violence in Conflict, Zainab Hawa Bangura.

“Girls are always affected by conflict in each and every context,” Ms. Zerrougui said, noting the use of girls as sex slaves, bush wives, and domestic servants.

Until Ms. Zerrougui’s mandate, girls were largely invisible in conflicts because unlike child soldiers, who are predominantly boys, they did not have guns, and because rape and pregnancy were reasons for their communities to stigmatize them.

“We try to speak to those on the ground who are involved to not forget this issue,” she said. “To ensure that these victims are not victimized twice. Because they were themselves victims as girls. And also because they end up dealing with children. The most heartbreaking thing is when you see a girl that is still a child with her own children.”

♦ Receive daily updates directly in your inbox - Subscribe here to a topic.
♦ Download the UN News app for your iOS or Android devices.
Armed Conflict

The senior United Nations child rights envoy today said she is heartened by the commitment of the Colombian Government and a the Revolutionary Armed Forces of Colombia-People’s Army (FARC) to separate and reintegrate children associated with the armed group, despite the negative results of the recent referendum on the Colombian peace accord.