<a href=http://bit.ly/2ke5xSu>IRIN/Phil Moore</a> (file)
Protestors raise their hands in front of police in the Musaga neighbourhood of Bujumbura, Burundi, on 4 May 2015.
6 February 2017

Speaking out against a ban and provisional suspension of a number of civil society organizations in Burundi, United Nations rights experts warned today of growing repression of human rights defenders and groups amid the already difficult environment in which they.

Also worrying, according to a news release issued by the Office of the UN High Commissioner for Human Rights (OHCHR) were two bills adopted by the National Assembly of Burundi last December that require local non-governmental organizations (NGOs) to obtain authorization from the Minister of the Interior for any activity and that the work of foreign NGOs must comply with priorities set by the Government.

“These moves are just the latest in a series of attacks on the rights to freedom of expression and association in Burundi,” said the rights experts.

“Disturbingly, these measures take particular aim at human rights defenders and independent civil society, and are being used to unduly obstruct and criminalize their work on broad and often fallacious grounds.”

Authorities in Burundi banned five civil society organizations in October 2016. In December 2016, they also barred two other groups, one of which was working for good governance and the fight against corruption. Additionally, four other organizations have also been provisionally suspended. 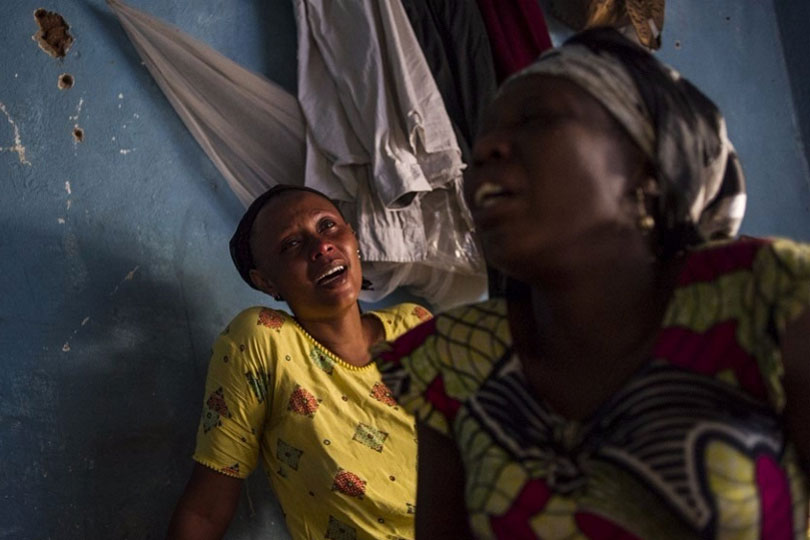 Relatives of a student killed in the Jabe neighbourhood of Bujumbura, mourn at home in the Burundian capital. Photo: Phil Moore/IRIN

Also in the release, the experts reiterated the “unanimous” strong stance of various bodies, including the UN Human Rights Council – the inter-governmental body responsible for promoting and protecting human rights around the world – on allegations of serious human rights violations in Burundi, the experts called on the Governmental to “an end to the climate of impunity currently prevailing in the country” and to cooperate with the Commission of Inquiry on Burundi and with OHCHR in a positive and collaborative manner, as an essential step towards ending the major crisis facing the country.

“It is crucial that the State promotes and protects the rights to freedom of expression and association enshrined in the International Covenant on Civil and Political Rights, to which Burundi is a State party,” they said.

“All individuals, including human rights defenders, have the right to express themselves and associate freely, without fear of threats, intimidation, violence, arbitrary detention or enforced or disappearance,” the experts added.

Independent experts and Special Rapporteurs are appointed by the Geneva based Human Rights Council to examine and report back on a specific human rights theme or a country situation. The positions are honorary and the experts are not UN staff, nor are they paid for their work. 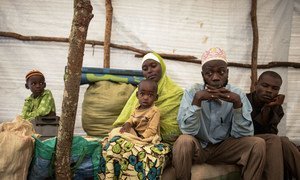 With Burundi at ‘dangerous junction,’ UN experts call on Government to protect citizens against violence

Denouncing reports of open intimidation from armed militia against citizens of Burundi, the United Nations Committee on the Elimination of Racial Discrimination (CERD) has called upon the Government to take immediate effective action to protect its people.