UNICEF/Abu Monassar
Children sitting in front of a school that was badly damaged in the conflict in Yemen.
31 January 2017

Against the backdrop of ever increasing number of children driven from their homes due to conflict, disasters and climate change, the United Nations Children's Fund today launched a $3.3 billion appeal to provide emergency assistance in 48 countries around the globe.

Against the backdrop of ever increasing number of children driven from their homes due to conflict, disasters and climate change, the United Nations Children's Fund (UNICEF) today launched a $3.3 billion appeal to provide emergency assistance in 48 countries around the globe.

“From Syria to Yemen and Iraq, from South Sudan to Nigeria, children are under direct attack, their homes, schools and communities in ruins, their hopes and futures hanging in the balance,” noted the UN agency in a news release today.

“In total, almost one in four of the world's children lives in a country affected by conflict or disaster,” it added.

UNICEF's Humanitarian Action for Children sets out the agency's 2017 appeal and its goals to provide children with access to safe water, nutrition, education, health and protection in some of the world's worst conflicts and humanitarian emergencies.

The largest single component of the appeal ($1.4 billion) is for children and families caught up in the conflict in Syria, which will soon enter its seventh year. This also includes Syrian refugees in neighbouring countries, such as Jordan where, according to estimates, almost half of all refugee families have a child who is a breadwinner. 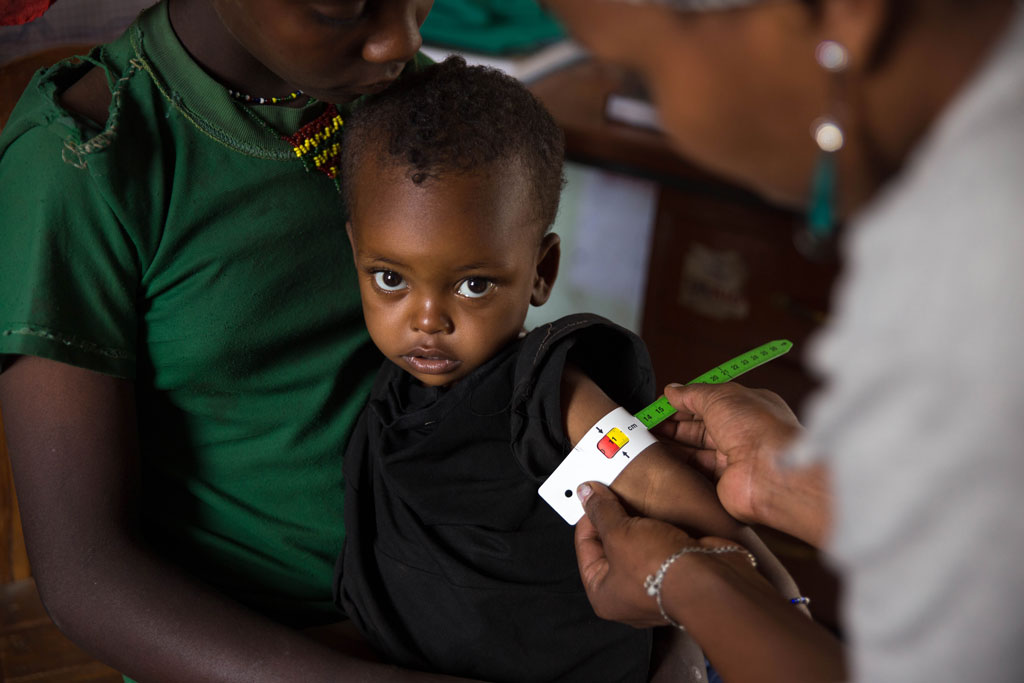 A 28-month-old child, who has been receiving treatment for malnutrition, having her mid-upper-arm circumference measured by a health worker at a health post in Ethiopia. (file) Photo: UNICEF/Ayene

UNICEF is particularly concerned about another slow-burning threat – malnutrition.

“Malnutrition is a silent threat to millions of children,” said the agency's Director of Emergency Programmes, Manuel Fontaine, adding:

“The damage it does can be irreversible, robbing children of their mental and physical potential. In its worst form, severe malnutrition can be deadly.”

The UN agency fears that an estimated 7.5 million children will face severe acute malnutrition across the majority of appeal countries, including almost half a million each in north east Nigeria and Yemen.

The situation is further complicated due to unavailability of accurate information in parts of the Lake Chad basin due to lack of access because of continuing activities of Boko Haram militants.

In Yemen, the worst affected areas include the capital, Sana'a, where 78 per cent of children are chronically malnourished. Furthermore, many other areas have also seen growing deprivation, from Hodeida in the west to Taiz and now Aden to the south.

UNICEF's Yemen Representative, Meritzell Relano termed the situation for children in Yemen “catastrophic”, with at least 10 million in need of some form of humanitarian assistance.

“Children are dying of malnutrition, that is for sure […] under-five mortality rate has increased to the point that we estimate that at least in 2016, 10,000 more children died of preventable diseases,” she said. 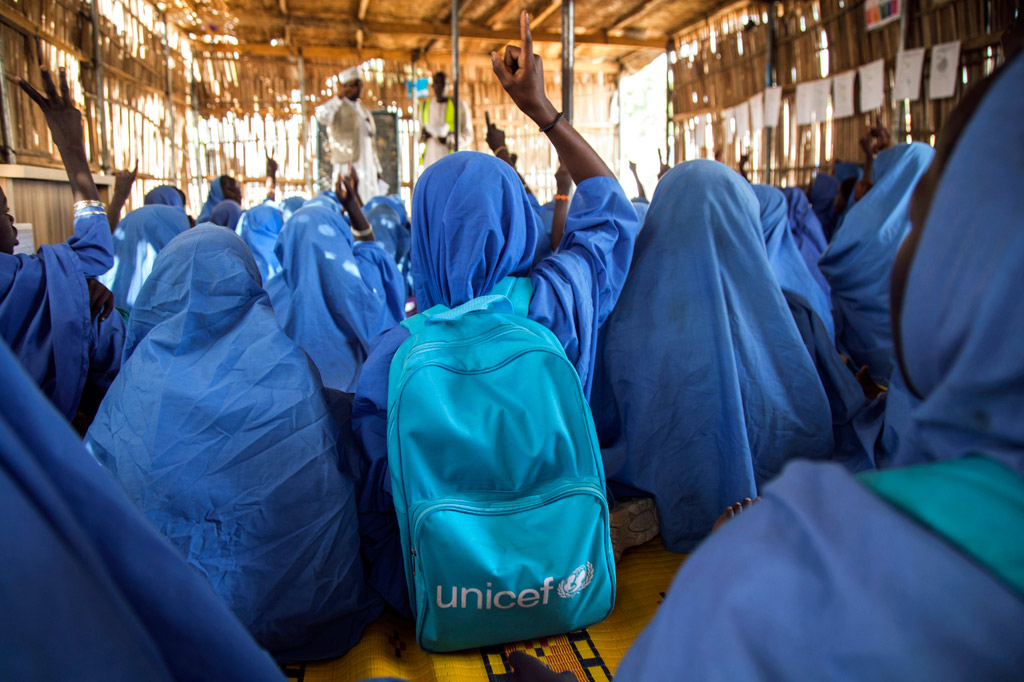 Children attend a class at a primary school at an IDP camp in Maiduguri, Borno State, north east Nigeria. There are nearly 2,000 children enrolled at the UNICEF supported school in the camp. Photo: UNICEF/Naftalin

Challenges great but not insurmountable

The UN agency believes that as great as these challenges are, they're not insurmountable.

Thanks to donors, UNICEF saved lives every day in 2016, providing water to 13.6 million people, protection from measles to more than nine million children, education to over six million, and treatment for severe acute malnutrition to 2.2 million, in the first ten months of the year.

VIDEO: Speaking to reporters in Geneva, UNICEF's Manuel Fontaine says that the largest single component of the appeal is for children and families caught up in the Syria conflict.

The United Nations Children's Fund (UNICEF) today called for unimpeded and unconditional access to children in the besieged city of Deir ez-Zor, noting that they have not received regular humanitarian aid for more than two years.