FAO/Saliendra Kharel
A woman farmer working in a wheat field in rural Nepal.

22 January 2017
Highlighting growing challenges, such as climate change and natural resource scarcity, facing small farmers in developing countries, the head of the United Nations agricultural agency called for information technology tools that can help boost their resilience as well as feed a growing world population.

“Millions of small family farmers need technical and financial assistance to be more resilient and adapt to the impacts of climate change,” said José Graziano da Silva, the Director-General of the UN Food and Agriculture Organization (FAO).

“They must be able to stay on their land, produce their own food and also have access to markets,” he added.

In his remarks at the G20 agricultural ministers meeting in the German capital, Berlin, Director-General Graziano da Silva noted that rural areas around the world will also be key in the implementation of the 2030 Agenda for Sustainable Development given that this where poverty and hunger are most concentrated.

At the same time, increases in agricultural yields in these regions are required to feed a world population set to cross the 9-billion mark by 2050, and this will greatly depend on small family farmers, according to FAO studies.

Turning to the importance of information and communication technologies to build efficiency, resilience and inclusion of poor family farmers, the FAO Director-General spoke about the agency's digital strategy that aims to support them through knowledge sharing and bottom-up learning.

As part of the strategy, the UN agency is working with Google to make high-resolution satellite data an everyday tool to monitor and manage natural resources, promote sustainable agriculture and strengthen food security. It is also engaging with the World Meteorological Organization (WMO) – the UN system's weather agency – to improve weather forecasts for farmers, as well as exploring ways to provide small farmers with microclimate forecasts. 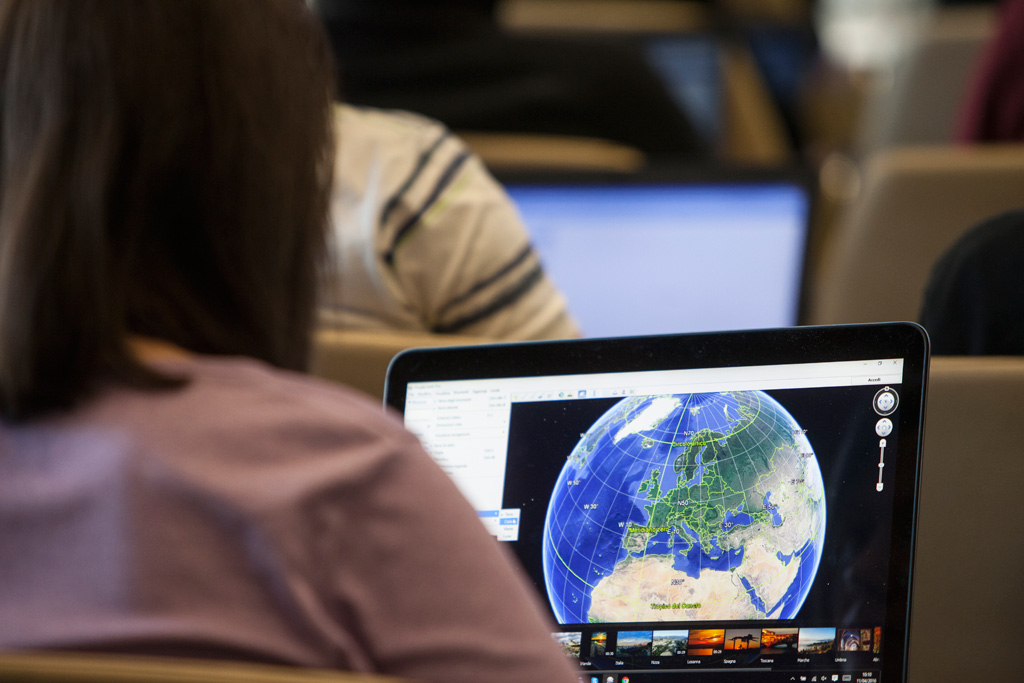 A participant at a FAO training on the use of geobrowser and mapping softwares. Photo: FAO/Giulio Napolitano

Mr. Graziano da Silva said that these efforts would be aimed at countries that do not have national meteorological services established and urged for support so that meteorological data, available at global level, can be translated at the local level to benefit farmers, pastoralists and fisherfolks.

Also in his remarks, the senior UN official hailed the G20 for its continuing focus on the issue of water scarcity and on antimicrobial resistance (AMR).

According to FAO estimates, almost 2.1 billion people live in the dry areas of the world and that some 260 million people, most of them in rural areas, lack access to safe drinking water.

Inviting G20 Members to participate in the Global Framework for Water Scarcity – launched by FAO and its partners at the recent UN Climate Conference in Marrakech, Morocco – that seeks to help countries and communities improve the efficiency of their water use and increase their resilience to drought.

On antimicrobial resistance, the head of FAO called on G20 support to the UN agency's efforts to promote responsible use of antibiotics in the agricultural sector to prevent the spread of resistance.

Antimicrobial resistance occurs when microorganisms (such as bacteria, fungi, viruses and parasites) change, developing resistance, as they are exposed to antimicrobial drugs (such as antibiotics, antifungals, antivirals, antimalarials and anthelmintics) used to treat the infections they cause. As a result, the medicines become ineffective and infections persist, become harder to treat and increase the risk of spreading.

The Gambia: UN and partners hail 'goodwill' of former President Jammeh; commit to work for his dignity, security 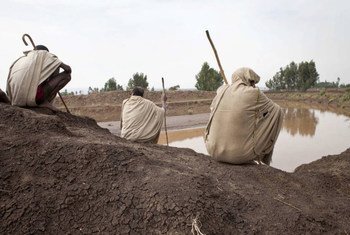 20 January 2017
The head of the United Nations agricultural agency today urged the international community to promote more efficient use of water and to take steps to secure water access, especially for poor family farmers.