UNHCR/Olivier Laban-Mattei
Nigerian refugees leave their camp in Ngouboua, on the coast of Lake Chad, in this image from February 2015.
12 January 2017

Briefing the Security Council today, senior United Nations officials underlined the significant challenges and deteriorating humanitarian situation in the Lake Chad Basin region, including in particular those posed by the militant group, Boko Haram, and urged for sustained support to national and regional security, political and humanitarian action.

“The humanitarian crisis across north-east Nigeria and parts of Cameroon, Chad and Niger, triggered by the horrendous, violent and inhuman campaign of Boko Haram, is deepening,” said UN Emergency Relief Coordinator Stephen O'Brien.

He added that since his last briefing (in July 2016), the crisis had further deepened and as a consequence, more than 10.7 million people were in need of assistance. Some 2.4 million people are currently displaced, with the vast majority among them – over 1.5 million – children.

On top of these challenges, the region also faces a major food and nutrition crisis and despite the response of UN and other relief organizations, the number of severely food insecure people in need of assistance rose from about three million a year back to more than 7.1 million.

Updating the 15-member Council of continued efforts of UN entities, including total releases of more than $91 million from the UN Central Emergency Relief Fund (CERF), since July 2015, for lifesaving humanitarian assistance in the region, Mr. O'Brien, also the head of the UN Office for the Coordination of Humanitarian Affairs (OCHA), which manages the Fund, appealed for continued and increased support from donors.

“In spite of all the assistance going in today, it is clear that the range of forecasts that this situation may get even worse and the numbers in need still climb,” he added, noting that the 2017 humanitarian response plan and appeal for the Lake Chad Basin had doubled compared to the 2016 one to $1.5 billion reflecting the deteriorating situation in the region. 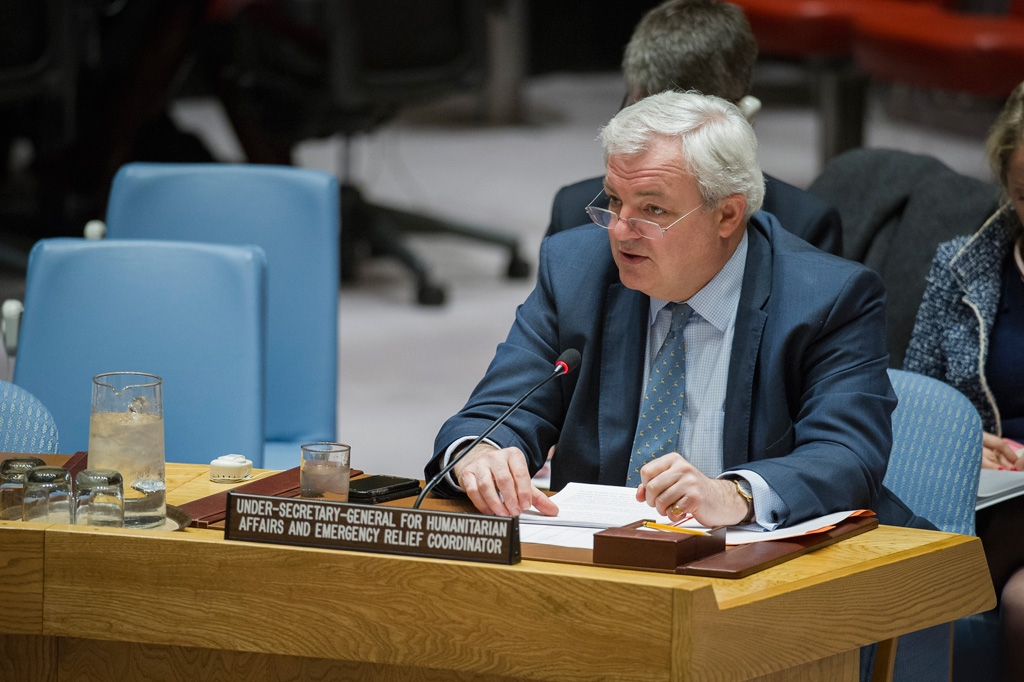 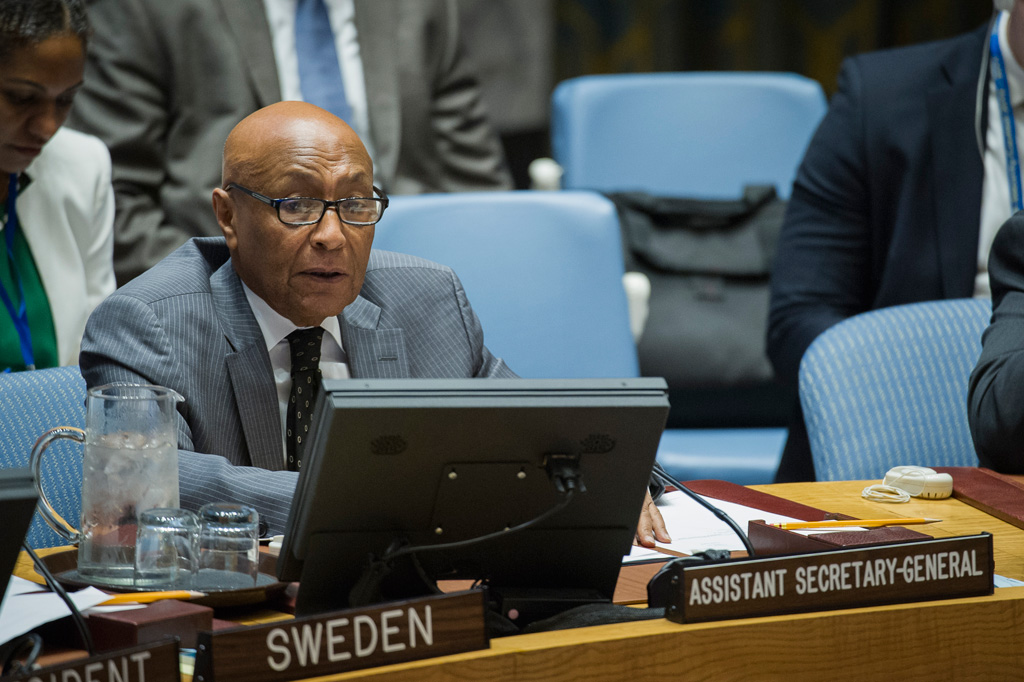 At the same briefing, UN Assistant Secretary-General for Political Affairs Tayé-Brook Zerihoun told the Security Council that despite military operations against Boko Haram, the militant group continued to threaten security and stability in the region, as illustrated in recent attacks over the last few days.

“The promotion and protection of the human rights of victims of terrorism must be a priority in national responses to acts of terrorism,” he stressed, adding: “Respect for due process and prompt trials for persons detained for Boko Haram related offences, especially children, who should be treated as victims and dealt with in accordance with international standards for juvenile justice, should guide broader counter-terrorism measure.”

Further, underlining that a military approach would not bring an end to Boko Haram, Mr. Zerihoun urged the affected countries to simultaneously tackle the humanitarian consequences and the root causes that led to the group's emergence.

“Military operations should be followed with stabilization measures, the restoration of state authority and addressing the social, economic and political grievances of marginalized communities,” he added. 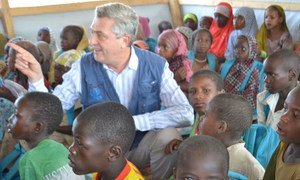 The United Nations High Commissioner for Refugees, Filippo Grandi, launched today a multi-million dollar inter-agency appeal to provide support to nearly 500,000 people who have been affected by the Boko Haram insurgency, including those in Niger, Chad, and Cameroon, as well as Nigerian refugees.