With Palestinians in the Occupied Palestinian Territory – including East Jerusalem – and those who have fled the conflict in Syria, facing humanitarian crises, the United Nations Relief and Works Agency for Palestine Refugees in the Near East (UNRWA) today launched an $813 million emergency aid appeal.

Speaking to UN News, Pierre Krähenbühl, the Commissioner General for UNRWA said: “Palestine refugees are among the worst affected by the conflict. Over 95 per cent of those who have remained in Syria – 430,000 – are in critical need of sustained humanitarian assistance.”

Mr. Krähenbühl said that the fact that 917,000 people are now in need of food assistance, a tenfold increase since 2000, is a “scandal.”

Of the requested $813 million, $402 is targeted for Palestine refugees in Gaza and the West Bank, including East Jerusalem. This would allow nearly one million refugees in Gaza to receive food aid and provide rental assistance to 6,500 families who lost their homes during the 2014 hostilities as well as repairs for more than 50,00 families whose homes have been damaged or destroyed. It would also cover food insecure refugees in the West Bank and East Jerusalem.

Among refugees in occupied Palestinian territory, the rate of unemployment is 43.2 per cent in Gaza and 19.5 per cent in the West Bank. Hundreds of thousands are food insecure and children, especially those in Gaza, require psychosocial support due to trauma. 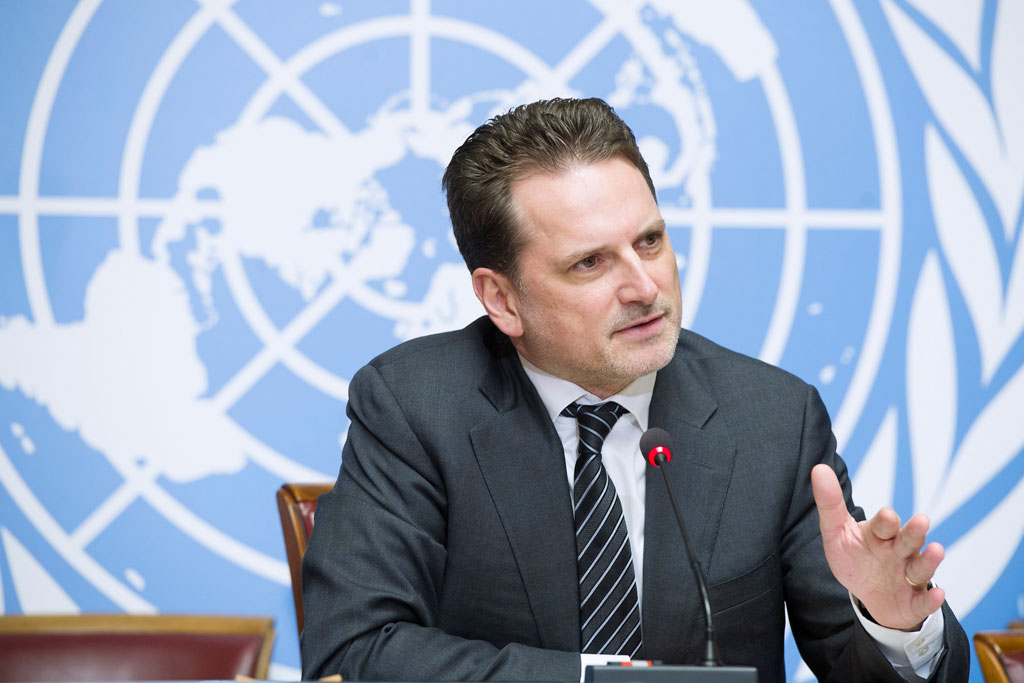 The remaining $411 million in the request is intended to provide humanitarian assistance, protection, and basic services to 430,000 Palestine refugees inside Syria, 30,000 who have fled to Lebanon, and almost 17,000 who are now in Jordan due to the ongoing conflict. Some 95 per cent of Palestine refugees from Syria are in dire need of sustained humanitarian assistance. In Lebanon, 50 per cent live in camps and 85 per cent living in Jordan are categorized as vulnerable or extremely vulnerable.

At a news conference in Geneva where the appeal was launched earlier today, Mr. Krähenbühl said: “1.6 million Palestine refugees, who are more insecure than ever and whose needs are growing, require our resolute action. I call for urgent and generous support from the international community.”

UNRWA is the largest direct provider of assistance to Palestine refugees who have suffered as a result of the Syrian conflict, providing cash assistance, water and sanitation, food and essential non-food items, shelter, health, education, livelihoods, microfinance, and protection.

An emergency US$ 411 million appeal has been launched to help Palestine refugees caught up in the Syria conflict. Pierre Krähenbühl, who heads the UN agency which supports Palestine refugees (UNRWA) speaks to UN News. Credit: UN News.