UN/MINUSTAH/Logan Abassi
Ballots being counted after the closing of Haiti’s national elections for the first round of Presidential and second and third round for senators, in Port au Prince, Haiti, November 20, 2016.
4 January 2017

A senior United Nations official and the Security Council today joined the international community in congratulating the next President of Haiti, whose election completes a repeatedly delayed process that took over a year.

Sandra Honoré, the Special Representative of the Secretary-General in Haiti, and the other members of the so-called “Core Group” welcomed the announcement by the Provisional Electoral Council (CEP) that Jovenel Moïse won the 20 November 2016 election.

The Core Group “encourages all actors to respect the final results and to work constructively toward the peaceful completion of the electoral cycle,” according to a statement, which also stressed the importance of keeping with the provisions of the Electoral Decree and an established calendar.

In addition to the United Nations, the Core Group includes the Ambassadors of Brazil, Canada, France, Spain, the United States, the European Union, and the Organization of American States.

In an afternoon in New York, the Security Council commended the Haitian Provisional Electoral Council and the Haitian National Police, as well as the people of Haiti on a “positive step” for the full restoration of the country’s democratic institutions.

In a press statement, the 15-member Council urged all political actors to accept the final electoral results, refrain from violence and work together.

Haiti has been led by an interim president since last February, when the Haitian National Assembly elected Jocelerme Privert one week after former President Michel Martelly departed without a successor. The election was originally scheduled for 24 April. 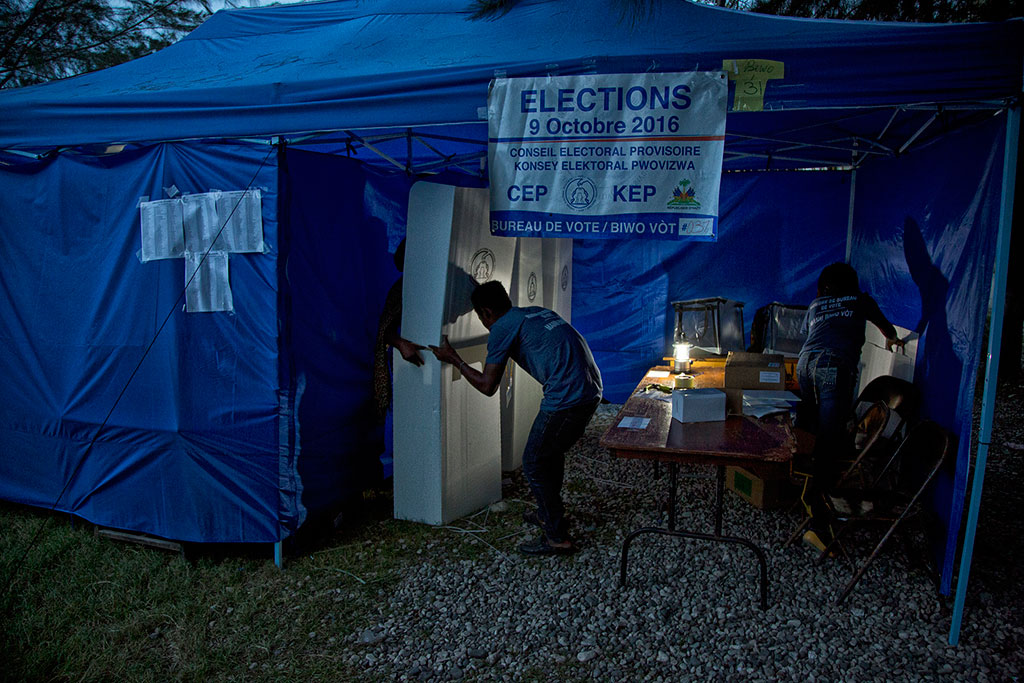 Electoral staff are preparing the voting center prior to opening in Croix des Bouquets, a suburb of Haiti’s capital Port au Prince. The most recent presidential elections had been postponed by Haiti's electoral council after Category 4 Hurricane Matthew devastated the southwestern part of the nation. UN Photo/ Igor Rugwiza 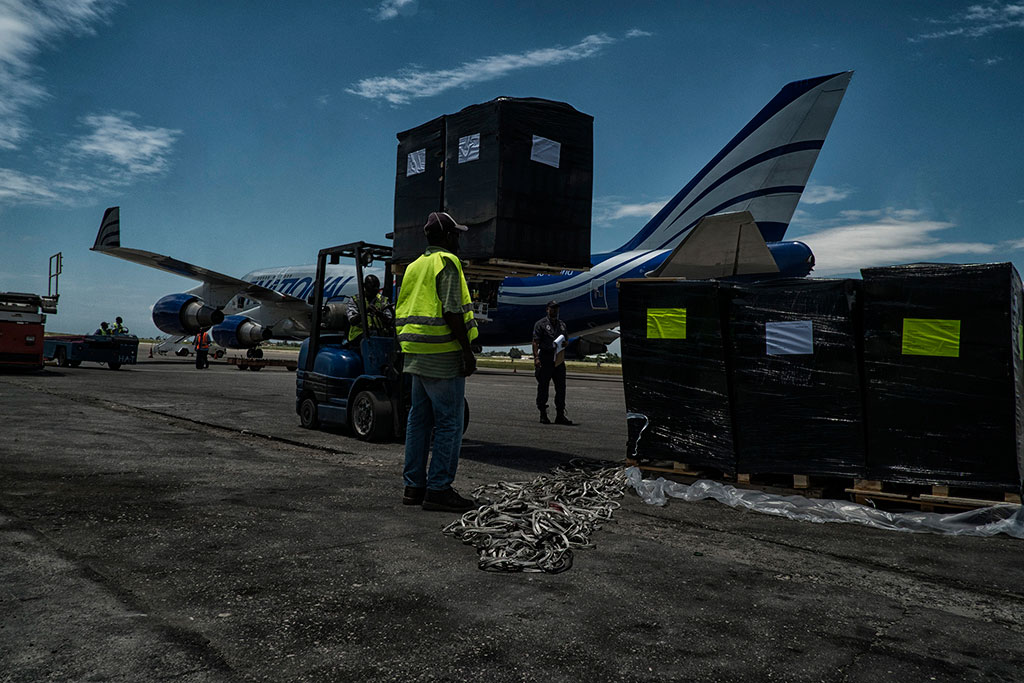 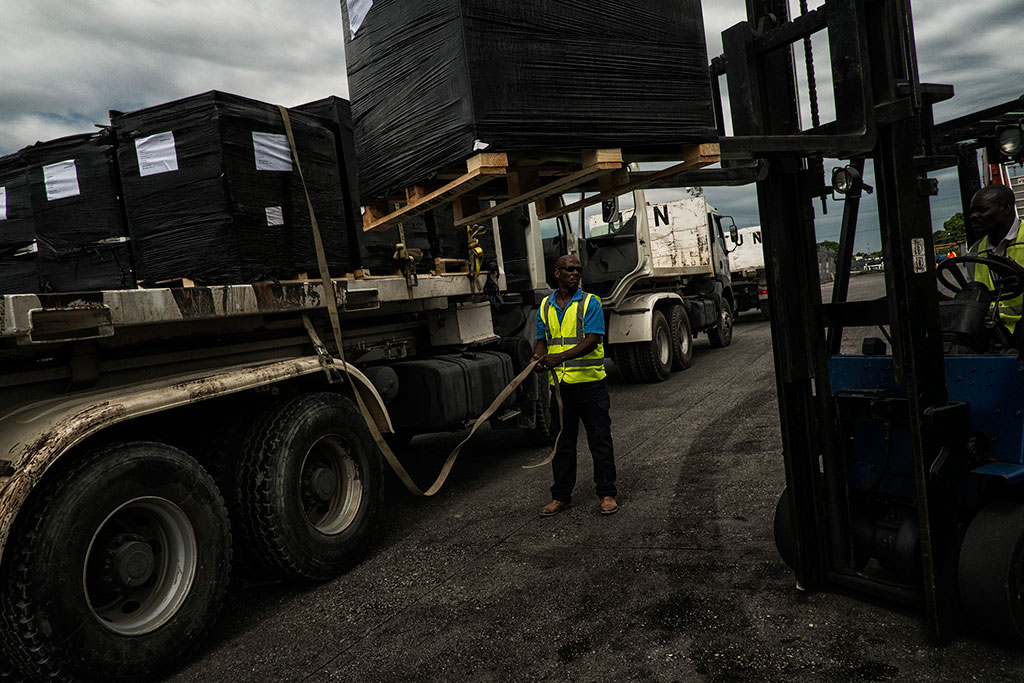 Upon delivery, the UN assisted with the distribution of the election materials. The mandate of Haiti's President Michel Martelly had expired in February 2016, and not much later Jocelerme Privert became the Caribbean islands' interim leader. UN Photo/ Logan Abassi 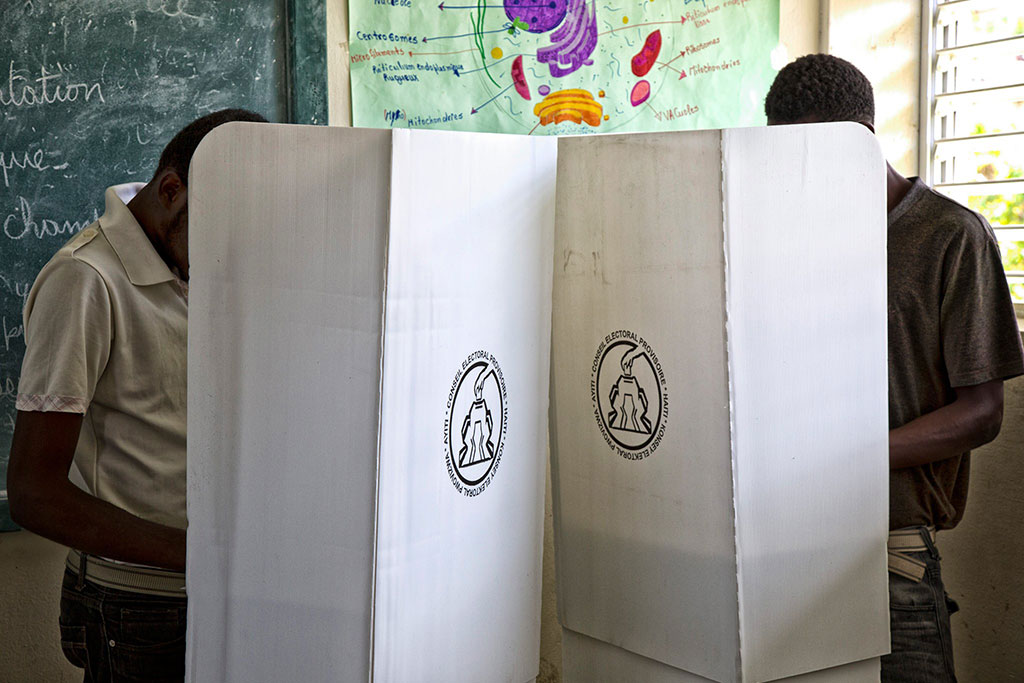 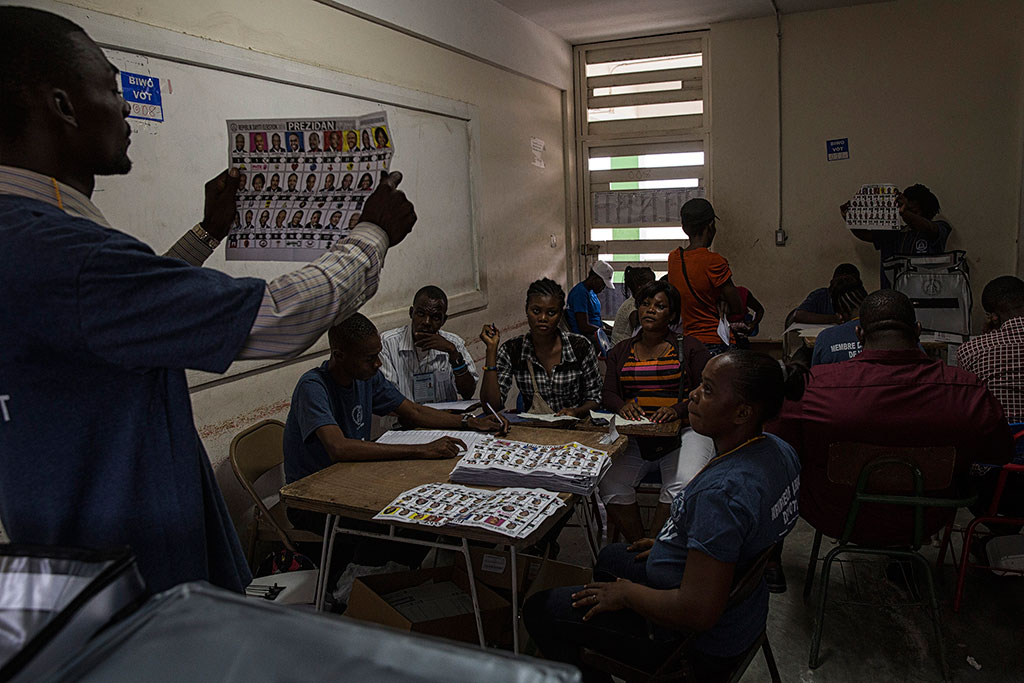 Ballots are counted after the closing of Haiti's national elections. The UN Mission on the Caribbean island supported the countries Provisional Electoral Council and the competent authorities with the formulation of advice and guidance for the organization of elections. UN Photo/ Logan Abassi 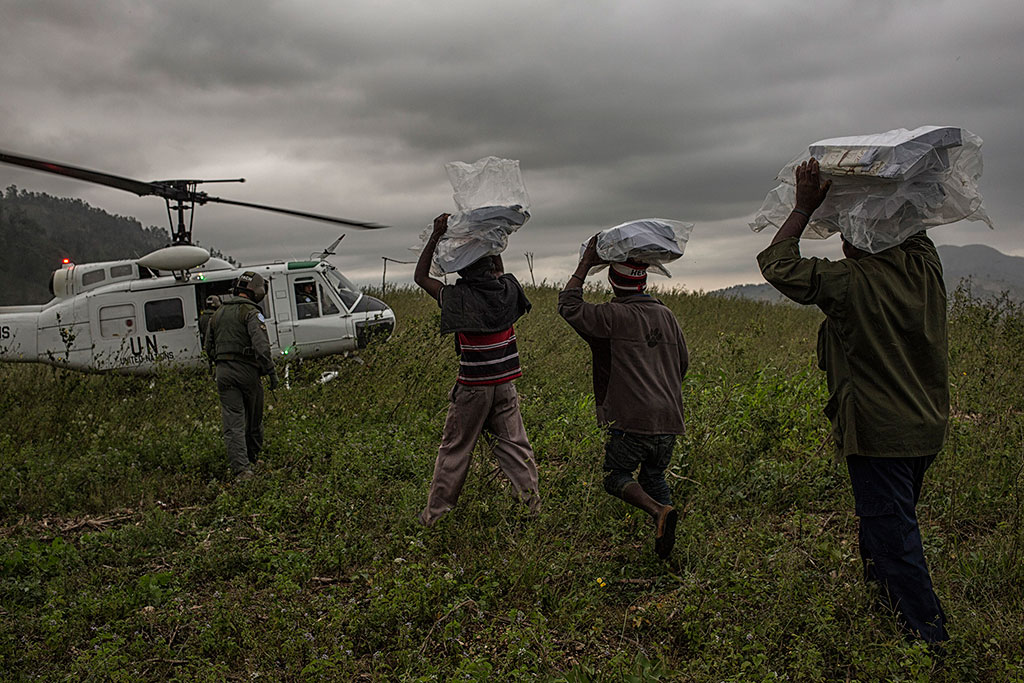 Elections materials are collected from Anjou, a small town in the mountains above Haiti's capital, Port au Prince, by Chilean peacekeepers with the United Nations Mission in Haiti. UN Photo/ Logan Abassi 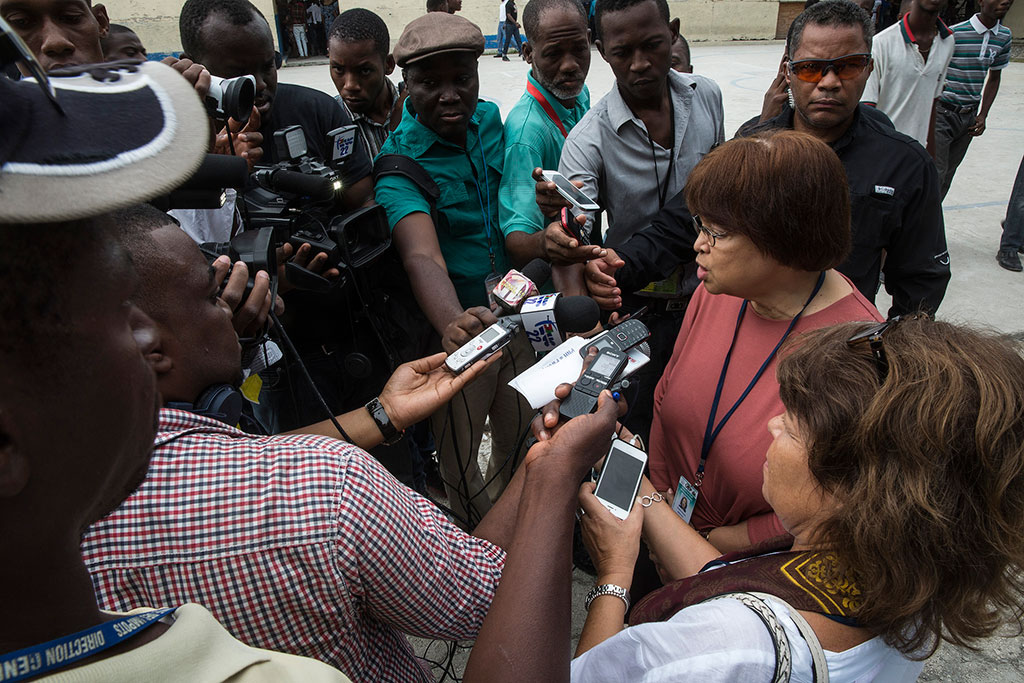 Recently, the UN commended the Haitian institutions, in particular the Provisional Electoral Council and the Haitian National Police, for their leadership and professionalism during and in the lead up to the polls. Pictured here is United Nations Special Representative and Head of the United Nations Stabilization Mission in Haiti Sandra Honoré. UN Photo/ Logan Abassi

Welcoming the holding of elections in Haiti on 20 November, United Nations Secretary-General Ban Ki-moon today stressed that the process “is crucial to ending the current governance vacuum” and urged all the parties involved “to show statesmanship at this critical time for the country.”