UNEP GRID Arendal/Peter Prokosch
The Napo Wildlife Center, built and designed by the Añangu indigenous community, is located in the Yasuni National Park of the Ecuador Amazon Rainforest.
30 December 2016

“The Government of Ecuador seems to be systematically dissolving organizations when they become too vocal or challenge government orthodoxy,” they said in a news release from the Office of the UN High Commissioner for Human Rights (OHCHR). “This strategy to asphyxiate civil society has been implemented via two decrees – 16 and 739 – which give the authorities powers to unilaterally dissolve any kind of organization.”

“The direct consequences,” they said, “are the progressive silencing of any group that challenges or offers alternative ideas to those of the government and thereby reducing visibility of the situation of vulnerable and marginalized people.”

Acción Ecológica, an NGO, has been supporting the Shuar, an indigenous people who is trying to halt mining on a territory they claim as theirs. On 18 December, the NGO called for a Peace and Truth Commission to investigate attacks on indigenous and environmental rights. Two days later, the Ministry of the Environment began a dissolution process, allowing the NGO only 24 hours to respond and 10 days to present evidence in their defence.

“Dissolving groups is the most severe type of restriction on freedom of association,” announced the human rights experts. 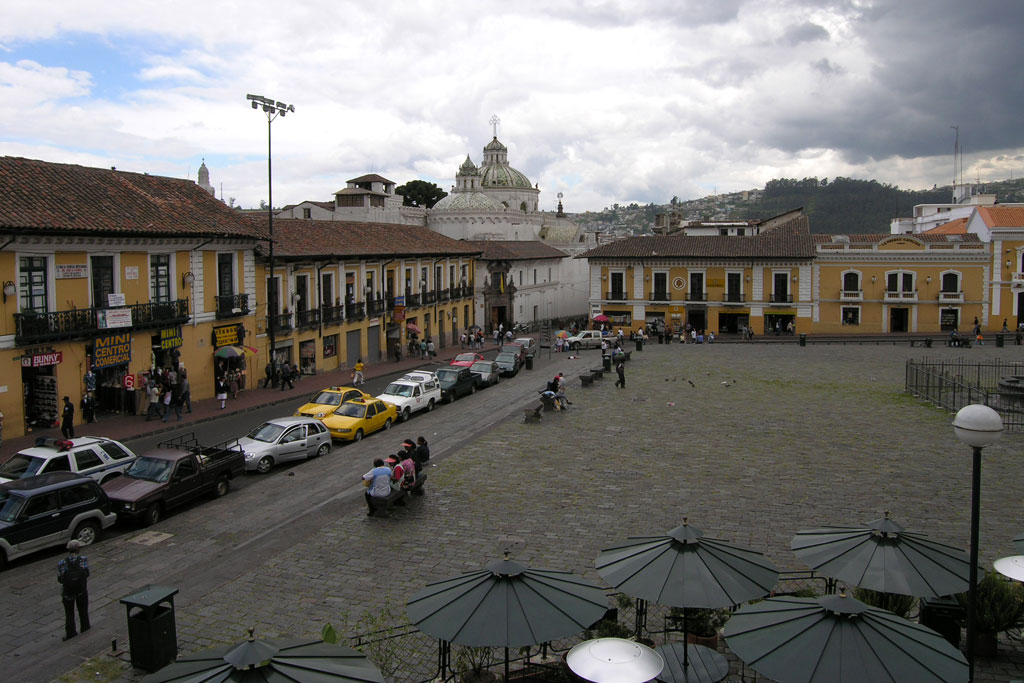 The city of Quito, Ecuador, which was declared a World Heritage Site by the UN Educational, Scientific and Cultural Organization (UNESCO), in the late 1970s. Photo: © UNESCO/Francesco Bandarin

The organization is only one of several who have recently been targeted by the government. Others include Pachamama, Unión Nacional de Educadores, and Fundamedios, an organization that Ecuador has been trying to close over the past three years. The human rights experts have previously spoken out against the Government for these actions.

“This latest action once again violates international human rights standards, including the legitimate exercise of freedom of association. It shows consistent disregard for repeated calls by the international community to end the policy,” they said.

“It is ironic that the same Government of Ecuador leading the positive international effort to make companies accountable through a binding treaty is itself reducing the space to be held accountable by domestic groups,” they added.

The experts are urging the Ecuadorian authorities to guarantee that all members of all groups, particularly those that defend human rights, are fully able to exercise their rights to freedom of expression, association, and peaceful assembly – including their right to criticize government policies and practices. They renewed an offer to assist the Ecuadorian Government in reforming the current restrictive legislation.

Special Rapporteurs and independent experts are appointed by the UN Human Rights Council. They work on a voluntary basis; they are not UN staff and do not receive a salary for their work and are independent from any government or organization, and serve in their individual capacity.

United Nations Secretary-General Ban Ki-moon today announced the launch of a plan to realize the full rights of indigenous peoples who are increasingly being drawn into conflicts over their lands and resources.