The number of people living in Gaza is expected to more than double over the next 30 years, according to a report released this month by the United Nations Population Fund (UNFPA), which examines demographic changes and opportunities for development in the Gaza Strip and throughout the Occupied Palestinian Territory.

The report Palestine 2030 Demographic Change: Opportunities for Development, which notes that while it is clear that the decades-long occupation and dependence of foreign assistance have hampered growth, also demonstrates how population trends and dynamics play a powerful role in development and therefore must be factored into planning and policy decisions.

Speaking with UN Radio, Anders Thomsen, UNFPA Representative to the State of Palestine about the current trends and the anticipated impacts said: “If you had said twenty years ago, ten years ago, would Gaza be able to cope with a blockade, a very strict blockade for 10 years and three very harsh wars, would Gaza be able to cope with it – the fact is, Gaza is coping with it and the people in Palestine are remarkably strong and resourceful. But at some point, something will have to give.”

In addition to a growing population, the number of women entering the labour force has also been steadily rising, with nearly one third of Palestinian women now working. 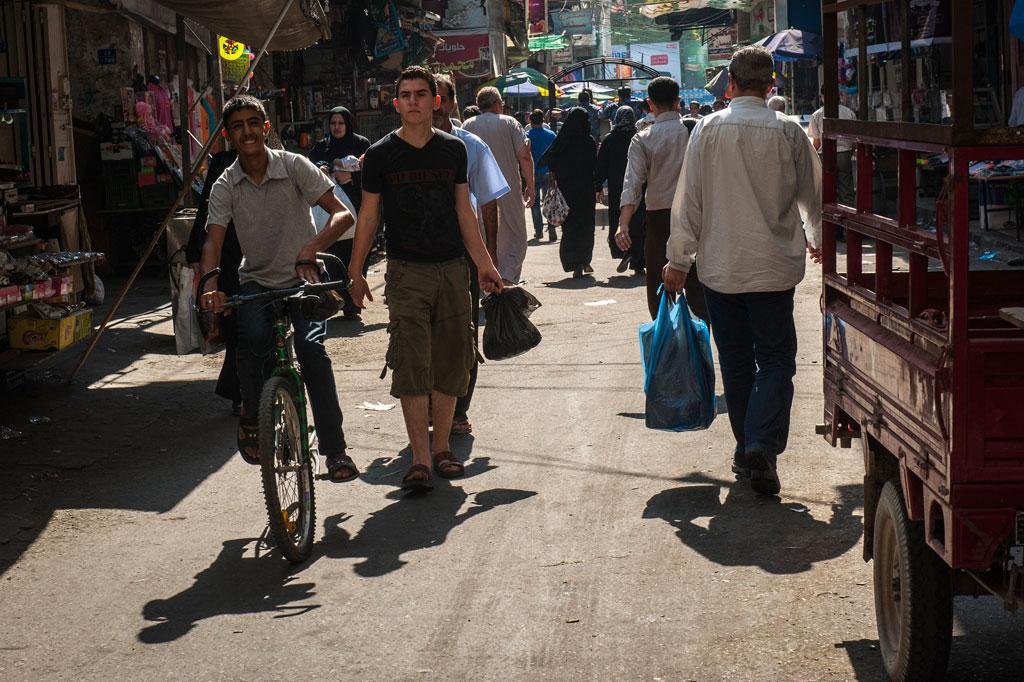 “How do we create the enabling environment to have enough economic growth to ensure that this growing population can have economic opportunities?” asked Mr. Thomsen.

In consideration of the demographic trends, the report estimates that the number of jobs that will need to be created per year will increase from an annual 58,000 to 72,000 by 2030. It urges that job creation take into account not only new workers, but also those who are unemployed and under-employed. In 2015, the rate of unemployment was 26 per cent.

The UN official said he believes that enough dialogue has been had and that the focus now needs to be on creating opportunities for people and goods to move freely and for trade to resume so that Gaza and the Occupied Palestinian Territory can be fully integrated into the international economy.

New and more strenuous demands are also expected to affect education, as there will be a 48 per cent increase in the number of people aged between four and 22 years old by 2050. Again, these demands will be seen most significantly in Gaza, where residents are already younger and fertility rates and other relevant indicators are expected to create a faster-growing population.

The population of Palestine will double in the next 35 years, more jobs, health infrastructures and education opportunities are needed, according to a report by the United Nations Population Fund (UNFPA).

The report estimates that educational enrolment rates in Gaza will surpass those in the West Bank between 2025 and 2030.

“I hope it will be a wakeup call. If people are taking these numbers and figures and projections seriously, they will see a different way of thinking today will be required to avoid a disastrous situation in 14 years,” said Mr. Thomsen. 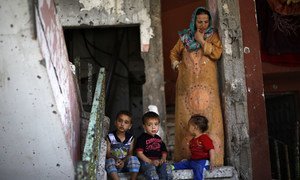