Gambia: UN calls on outgoing President to respect election results and to carry out a peaceful transition

Strongly condemning the outgoing Gambian President's rejection of the outcome of the Presidential election in the country, United Nations Secretary-General Ban Ki-moon and the Security Council called on him to carry out a peaceful and orderly transition process.

In a statement issued by his office, Mr. Ban called on President Yahya Jammeh as well as all political actors and their supporters “to fully respect the outcome of the election and to resolve all disputes that may arise from the electoral process through established legal procedures in an expeditious and transparent manner.”

“[The Secretary-General] reiterates his earlier call for a peaceful, timely and orderly transfer of power, in full respect of the will of the Gambian people as expressed in the election,” added the statement.

The UN chief also urged all stakeholders, including defence and security forces, to refrain from any statements or actions that may lead to violence or unrest.

The UN Security Council also, in a separate statement, called on outgoing President Jammeh “to respect the choice of the sovereign people of Gambia, as he did on 2 December, and to transfer, without condition and undue delay, power to President-elect Adama Barrow.” 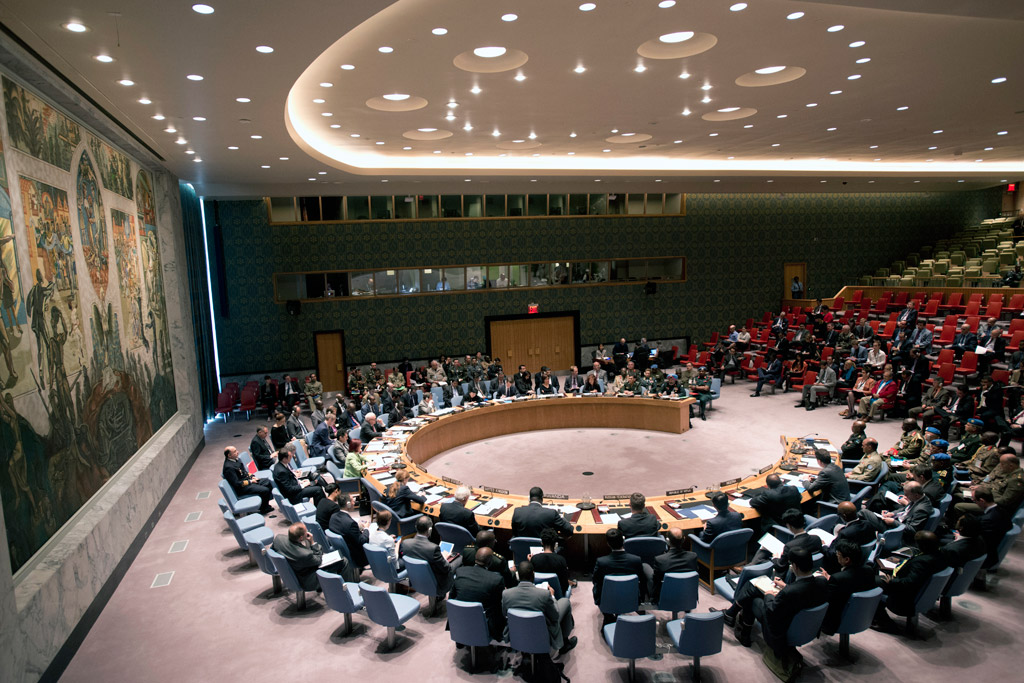 The Council also urged all parties to exercise maximum restraint, refrain from violence and remain calm, and requested that the security of President-elect Barrow and that of all Gambians be fully ensured.

Further in their statement, Council members also called on the support by the UN Office for West Africa (UNOWAS) and international partners, especially the Economic Community of West African States (ECOWAS), to preserve stability in the west African country and work towards the installation of a democratically elected Government in the country.

They also commended the Gambian people for the peaceful and transparent conduct of elections on 1 December and expressed their commitment to continue to closely follow the evolution of the situation in the country.

The Council members further called on outgoing President Jammeh to respect the ECOWAS protocol on democracy and good governance and the African Charter on Democracy, Elections and Governance, notably the rejection of unconstitutional changes of Government, and recalled the relevant provisions of Article 23 (4) of the African Union (AU) Charter on Democracy, Elections and Governance.

United Nations Secretary-General Ban Ki-moon today commended the people of Gambia for the peaceful and orderly manner in which yesterday's presidential election was held and congratulated President-elect Adama Barrow.