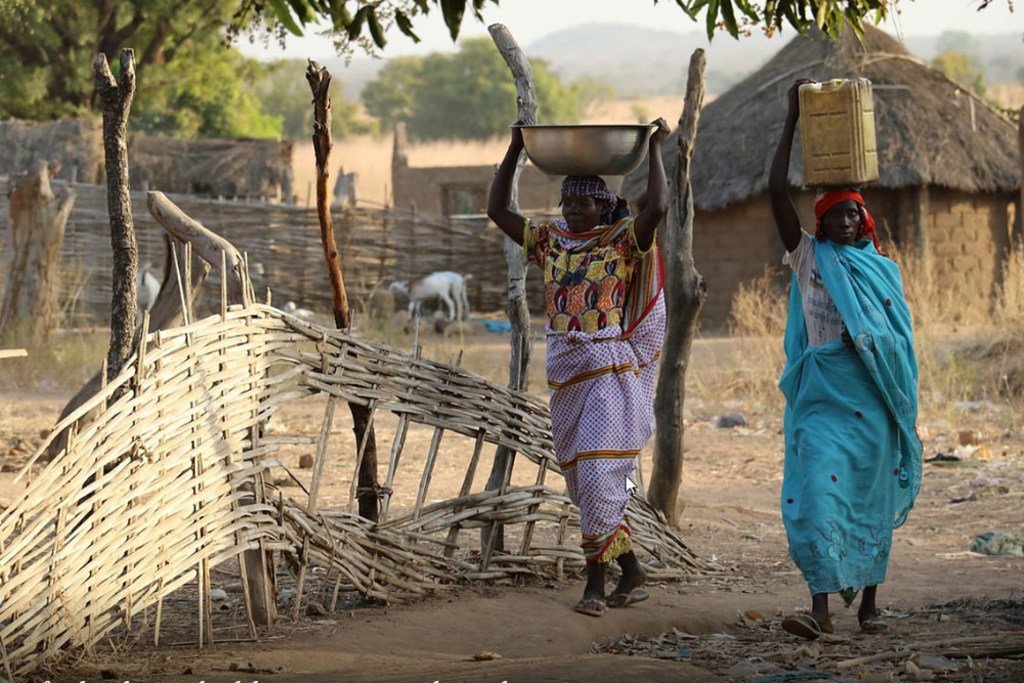 With nearly half the population in the Central African Republic (CAR) in need of humanitarian assistance, some $400 million is required over the coming year to shore up relief efforts that will be critical “to save the lives of people who are among the poorest and most forgotten on this planet,” a senior United Nations official said today.

Speaking to UN Member States in Geneva, the Minister for Social Welfare and Reconciliation, Virginie Baikoua, and the UN Humanitarian Coordinator for CAR, Fabrizio Hochschild, said the funds are desperately needed despite the progress made over the past three years.

Clashes between the mainly Muslim Séléka rebel coalition and anti-Balaka militia, which are mostly Christian, plunged the country of 4.5 million people into civil conflict in 2013. Despite significant progress and successful elections, CAR has remained in the grip of instability and sporadic unrest. More than 13,000 UN staff are currently based in the country as part of the UN Integrated Multifaceted Stabilization Mission in the Central African Republic (MINUSCA).

Sounding the alarm about the dire situation in the country, Mr. Hochschild said the CAR’s “chronic poverty and obscurity has been compounded by conflict. In the last three months six conflicts erupted leading to hundreds of deaths and tens of thousands displaced, and I don’t know if it commanded a single line in the international press.”

Nearly $400 million is required to meet the needs of 1.6 million Central Africans in 2017, according to the Humanitarian Response Plan for 2017, which complements the 5-year national recovery and stabilization plan that was launched by the CAR Government in Brussels on 17 November.

Despite its considerable agricultural potential, CAR has some of the highest chronic malnutrition rates in the world – almost one in two children – due to ongoing insecurity, poor access to clean water and health care, as well as lack of seeds and tools. Maternal and early childhood mortality rates are also among the highest in the world.

Eruptions of violence over the past year meant that one in 10 war weary central African remains a refugee, the majority in neighbouring Cameroon, according to the UN Office for the Coordination of Humanitarian Affairs (OCHA).

However, of the close to one million people who were displaced within the country in early 2014, almost half have returned home. In this regard, Mr. Hochschild underscored that “humanitarian efforts are critical to stabilise the country while its pressing development, political and security needs are addressed.”

Moreover, outside the capital, Bangui, Mr. Hochschild described “an economy of war” that is preventing peaceful development and which is responsible for ongoing poverty and malnutrition.

Although the UN representative said there are “no quick fixes” for CAR, he hopes that this time, it could become a “beacon of peace” in a troubled region, partly because the country now has its first democratically elected Government, which is actively engaging with international partners.

The United Nations peacekeeping mission in the Central African Republic has called for an immediate end to violence after the clashes that broke out on Monday in Bria town between armed elements of the Front populaire pour la renaissance de la Centrafrique (FPRC) and the Union pour la paix en Centrafrique (UPC).