MARRAKECH: ‘We need everyone,’ Ban says, urging society-wide engagement in implementation of Paris climate accord

“We need everyone. And we need action from the local to the global. Partnerships should focus on results today – and make progress for the long-term. We have no time to waste, and much to gain, by acting now,” Mr. Ban told a High-Level event on Accelerating Climate Action.

The President of COP 22, Salaheddine Mezouar, Minister for Foreign Affairs and Cooperation of Morocco, noted that “without minimizing the eminent responsibility of States,” the contribution of non-State actors serves as a “structuring supplement” to multilateral action against the impacts of climate change.

Last December at the previous Conference, known as COP 21, 196 Parties to the UNFCCC adopted the Paris Agreement, so-named after the French capital where it was approved. It aims to strengthen the global response to the threat of climate change by keeping the global temperature rise this century well below 2 degrees Celsius above pre-industrial levels and to pursue efforts to limit it to 1.5 degrees Celsius.

The Agreement entered into force on 4 November 2016, in time for COP 22, which has been under way since 7 November.

In Paris the next year, two Climate Champions, Laurence Tubiana, French Ambassador for climate change negotiations, and Hakima El Haité, Moroccan Minister for the Environment, were appointed to accelerate joint action on the Agenda.

“We have found committed partners, partners on the move, cooperative partners,” said Ms. El Haité at the high-level meeting. “The business community understands that this is where future growth lies. Investors have realized that this is where sustainable returns can be found.”

Ms. Tubiana announced today the launch of the Marrakech Partnership for Global Climate Action, with the aim of ensuring that efforts are “more coherent, more continuous, and stronger.” The Partnership “belongs to everyone, all those who seek to extend climate action. It will seek to create space for everyone to work together, remove barriers, understand solutions and see the future in a much more active and optimistic way,” she added.

For his part, Mr. Ban said the Action Agenda is “central to this effort” to implement the Paris Agreement on the ground. “We need to immediately drive a radical transformation of the global economy”, he said, adding that the private sector has a key role to play.

The Secretary-General went on to stress the importance of adaptation. Climate resilient innovations are needed to help billions of people adapt to increasing droughts, floods, temperatures and other impacts. “Adaptation is not a luxury. It is a prudent investment in our future”, he said.The UN chief said he was pleased to see so many African countries mobilizing climate action, taking as an example the Adaptation of African Agriculture initiative. “This partnership will help create more resilient food systems on the continent and advance the Sustainable Development Goals (SDGs),” he stated.

Tuesday, at the opening of the high-level segment of COP 22, dozens of Heads of State and Government showed a strong support for the implementation of the Paris Agreement. Before the Conference wraps up on 18 November, parties hope to define the rules for the accord and to lay out a viable plan for providing at least $100 billion a year to developing countries to support climate action. 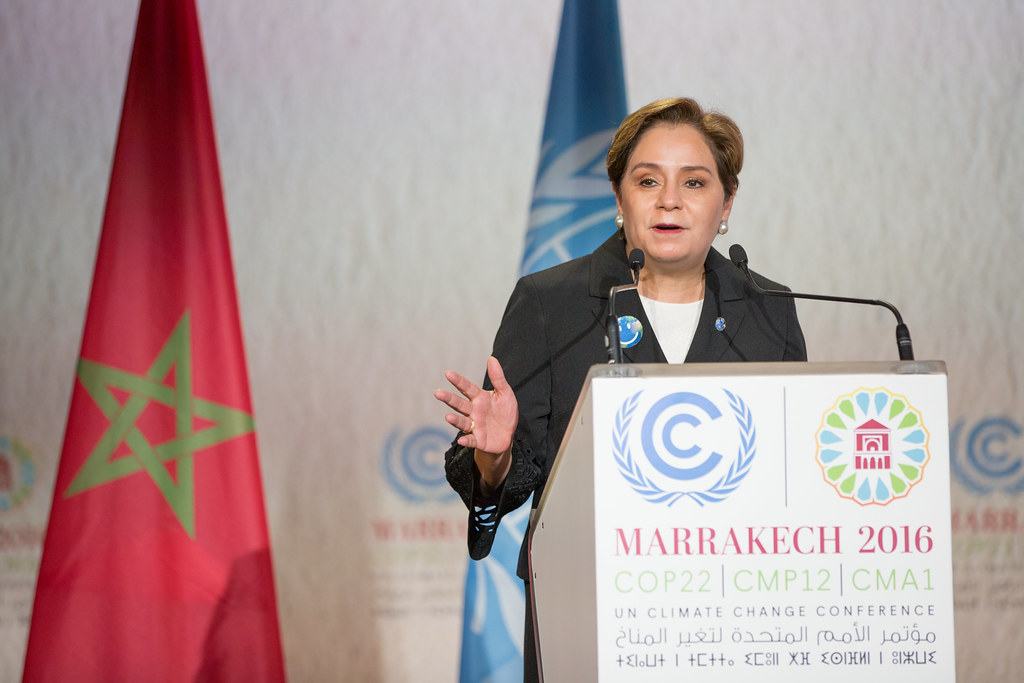