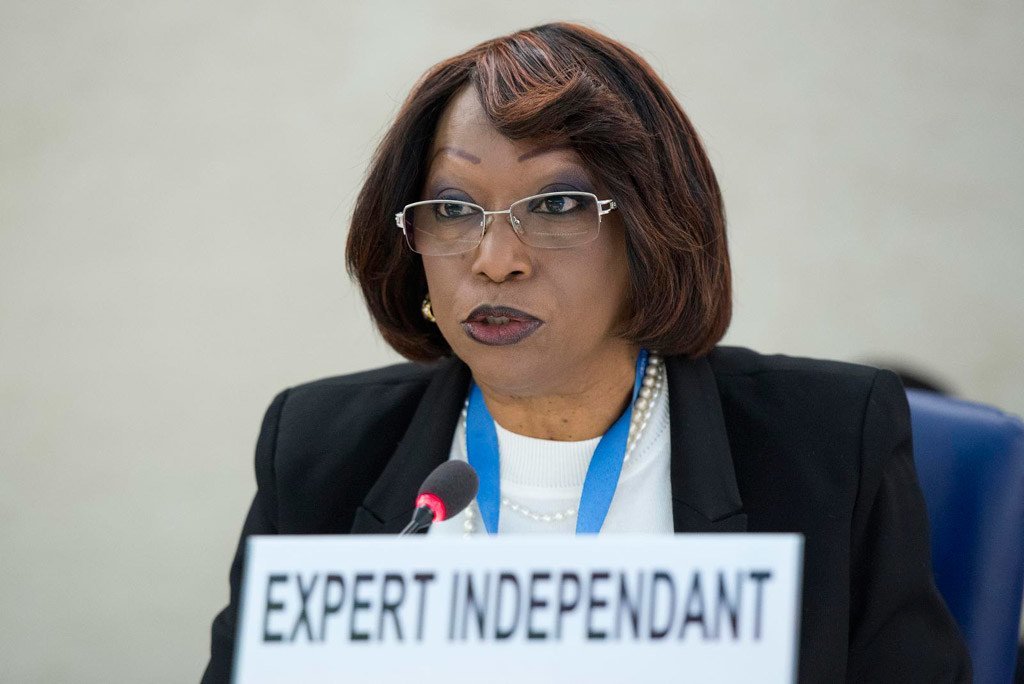 The justice system in the Central African Republic (CAR) must be urgently strengthened if the country is to achieve lasting peace, a United Nations human rights expert has said, ahead of a major donors’ conference in Brussels, Belgium, tomorrow, which aims to raise funds in support of the country’s national peace-building plan.

“Truth and reconciliation are also critical,” the Independent Expert on the situation of human rights in CAR, Marie-Thérèse Keita-Bocoum, said in a news release from the Office of the UN High Commissioner for Human Rights (OHCHR).

Due to clashes between the mainly Muslim Séléka rebel coalition and anti-Balaka militia, which are mostly Christian, the country plunged into a civil conflict in 2013. Despite significant progress and successful elections, the CAR has remained in the grip of instability and sporadic unrest. More than 13,000 UN staff are currently based there as part of the UN Multidimensional Integrated Stabilization Mission in the country, known as MINUSCA.

“The policies set out in the plan represent the only way to ensure lasting peace in the conflict-wracked country,” Ms. Keita-Bocoum said. “They include plans to disarm, demobilise and reintegrate armed groups, repatriate people and reform the security sector.”

The National Plan for Recovery and Peace-Building was drawn up by the CAR Government in cooperation with the UN, the European Union and the World Bank, and its success depends on financial pledges given by donors during the conference.

“The Brussels conference provides a unique opportunity for the international community to increase its support for the consolidation of peace and reconstruction in the Central African Republic,” said Ms. Keita-Bocoum.

“Without justice, there cannot be a durable reconciliation,” she said, stressing that a Special Criminal Court should become operational as of 2017 and national consultations should be launched on setting up non-judicial mechanisms of truth and reconciliation.

Ms. Keita-Bocoum hailed the progress that had been made, but warned that any gains would be lost if further action was not taken.

“The institutional progress made in the last few months, such as the ratification of seven human rights treaties and the adoption by the Legislative Assembly of the law on parity, confirm the will of the authorities to advance on the path of peace and reconstruction,” she said.

“But the persistence of human rights violations and the outbreaks of violence since September show how critical it is to support the efforts of the population and government in the field of human rights and development,” the expert noted.

Ms. Keita-Bocoum plans to attend the Brussels donors’ conference to gain strengthened political and financial support to efforts deployed in the Central African for peace, security, reconciliation and reconstruction.