The United Nations Central Emergency Response Fund (CERF) has warned that an imminent funding shortfall could severely impact its response to sudden onset or rapidly deteriorating emergencies as well as forgotten crises during the end of 2016 and early 2017 and ultimately have a devastating impact on the lives of people in need.

According to a news release issued by CERF, if pledges and verbally informed commitments are included, its funding for 2016 currently stands at $425 million, projecting a $25 million shortfall.

This gap, primarily due to exchange rate fluctuations that are estimated to have cost the Fund $16 million this year, threaten it from supporting timely and critical humanitarian assistance to millions of people affected by emergencies around the world.

In the release, CERF further noted that contributions exceeded the $450 million target in both 2013 and 2014, with approximately $480 million donated each of those years.

However, in 2015, CERF received only $402 million, primarily due to its high exposure to currency rate fluctuations and a strong dollar and, therefore, despite recent years of dramatic increases in humanitarian requirements, funding available to support urgent relief action has decreased in both 2015 and 2016.

This is despite the call by United Nations Secretary-General Ban Ki-moon for a $1 billion CERF by 2018, and the endorsement of this call by the majority of CERF donors, the news release added.So far in 2016, it has disbursed $390 million in 45 countries for life-saving activities around the world in response to high demand from humanitarian partners, CERF added.

On average, each year, CERF grants help deliver critical relief and assistance to more than 48 million people in sectors including healthcare, food, water and sanitation, livelihood, protection and shelter, as well as services for refugees and migrants, nutrition programmes, mine action, emergency education and camp management.

What $25 million has achieved in the past

Putting into perspective what $25 million can help achieve, the news release noted that in 2015 CERF allocated a total of $15 million to support life-saving assistance for more than 2 million people affected by the 7.8 magnitude earthquake that hit Nepal in April that year.

In 2016, CERF allocated a total of $21 million to support immediate humanitarian assistance to more than 250,000 people affected by the conflict in South Sudan, including support to basic service assistance in shelter/non-food items, water and sanitation, health, nutrition, food security and protection for displaced people. 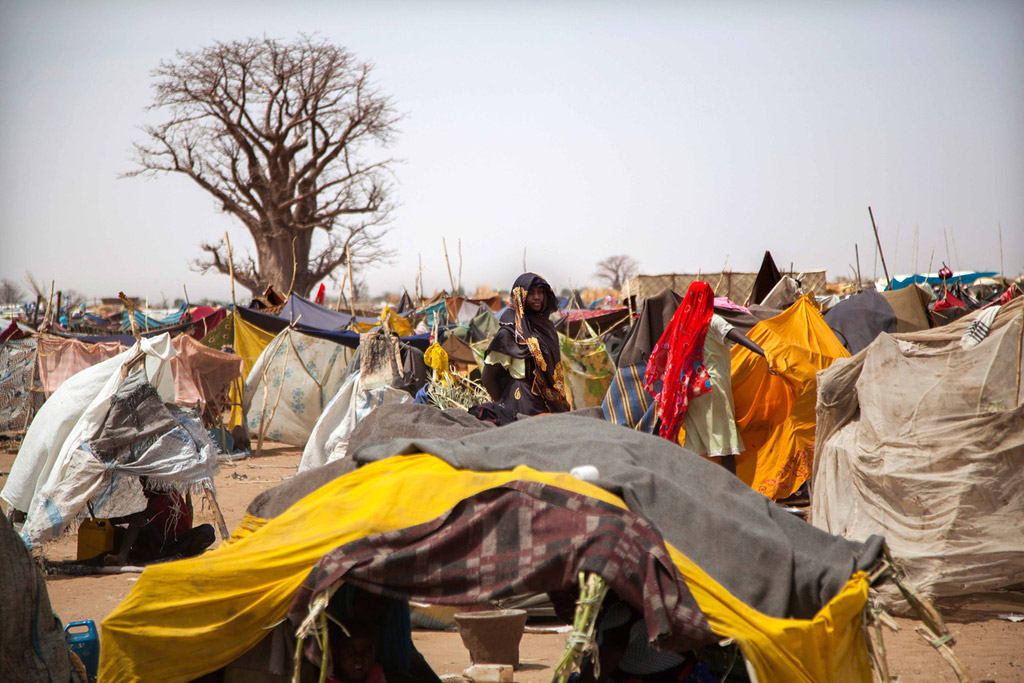 An allocation of $21 million by CERF will allow humanitarian partners in Sudan and Chad to sustain basic services and protection activities for millions of people from Sudan's Darfur region where the crisis has entered its 13th year. Photo: UNAMID/Albert González Farran

Additionally, CERF, under its window for underfunded emergencies, allocates a third of its funds in two allocation rounds each year to forgotten crises.

In the two allocation rounds for underfunded emergencies in 2016, the Fund allocated a total of $150 million to underfunded and neglected crises, allowing aid agencies to reach millions with life-saving assistance and protection.

A $25 million funding shortfall may force CERF to eliminate or significantly reduce an underfunded emergencies allocation round in 2017.

“Thus, the people in need in the most forgotten, underfunded emergencies, who have already been neglected, could be disproportionately affected by a funding gap, potentially leaving millions of people without life-saving assistance,” noted the news release, adding:

“Supporting life-saving humanitarian action in underfunded crises is part of CERF's niche, and it would be difficult to find alternative sources of funding for these crises.”

Hurricane Matthew’s destructive path through the Caribbean dealt a “major blow” to Haiti’s reconstruction effort and fight the against cholera, the United Nations humanitarian chief said this evening as the UN announced $5 million in emergency funds to kick-start assistance in the wake of the deadly storm, which has affected some 350,000 people on the tiny island.