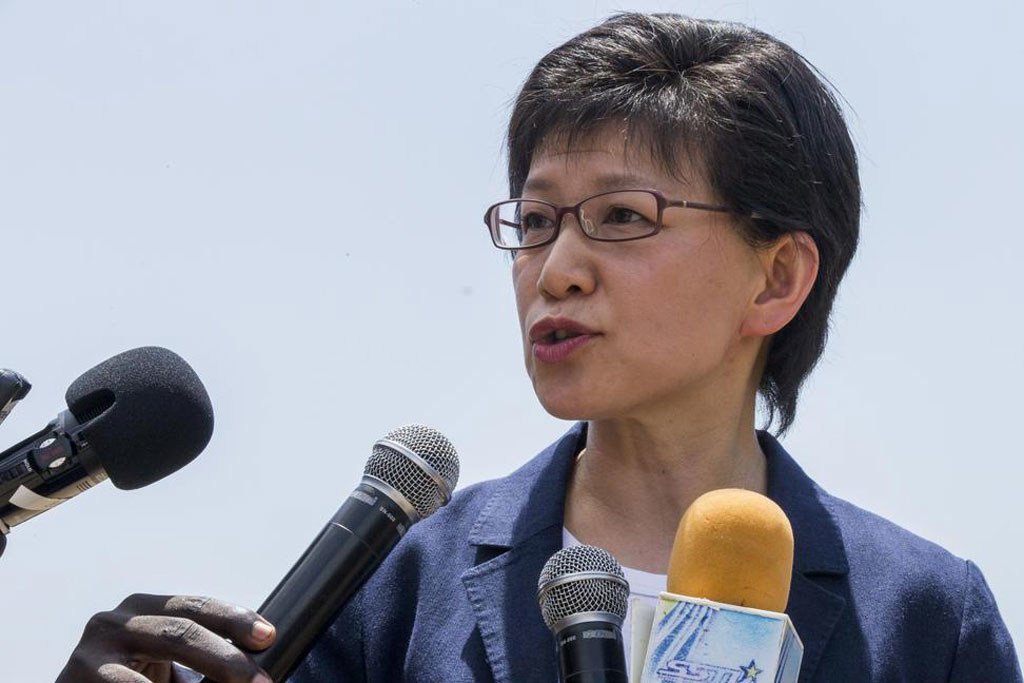 United Nations Secretary-General Ban Ki-moon today announced the appointment of Izumi Nakamitsu of Japan as Special Adviser on Follow-up to the UN Summit on Addressing Large Movements of Refugees and Migrants, which was held on 19 September 2016.

Ms. Nakamitsu succeeds Karen AbuZayd of the United States, who completed her assignment on 31 October 2016.

For the next three months, Ms. Nakamitsu will undertake these duties on a part-time basis in addition to and separate from her current responsibilities as Assistant Secretary-General and Assistant Administrator for Crisis Response at the UN Development Programme (UNDP).

Ms. Nakamitsu has many years of distinguished service within and outside the United Nations system, including at the Department of Peacekeeping Operations as the Director of Asia and the Middle East Division and the Director for Division of Policy, Evaluation and Training.

Earlier in her career, she held a number of positions in the UN system, both at Headquarters and in the field, including in the UN Reform Team of former Secretary-General Kofi Annan, and in the field operations of the Office of the UN High Commissioner for Refugees (UNHCR) in the Former Yugoslavia, Turkey and northern Iraq.

The Secretary-General is grateful for Ms. AbuZayd’s dedicated service and effective leadership at in support of the Summit on Addressing Large Movements of Refugees and Migrants.