Portugal's António Guterres emerges as favourite for next UN Secretary-General

Former Portuguese Prime Minister António Guterres has emerged as the clear favourite to become the next United Nations Secretary-General following the sixth secret ballot held today by the UN Security Council, which is expected to take a formal decision tomorrow and forward Mr. Guterres’ name to the 193-Member General Assembly for final confirmation.

Ambassador Vitaly Churkin of Russia, which holds the Security Council presidency for the month, informed the President of the Assembly, Peter Thomson, that the sixth informal “straw poll” for the position of Secretary-General took place earlier today and António Guterres emerged as the clear favourite among the Council’s 15 members.

Mr. Churkin said the Council will meet tomorrow (6 October) at 10 a.m. to take a formal vote, which is expected to pass by acclamation, the Assembly President noted. That decision would then be formally submitted to the General Assembly for its consideration.

In addition to Mr. Guterres, who served as the UN High Commissioner for Refugees from 2005 to 2015, 12 other candidates were in the running to succeed the current UN Secretary General, Ban Ki-moon, who leaves office at the end of the year.

Today’s decision by the Security Council brings the UN closer towards the culmination of an historic process: the selection of a new United Nations Secretary-General, traditionally decided behind closed-doors by a few powerful countries, has for the first time in history, involved public discussions with each candidate campaigning for the world’s top diplomatic post.

Ambassador Vitaly Churkin of Russia, along with other members of the Security Council, announce the result of the straw poll on selecting the next Secretary-General of the United Nations. Credit: UN News Centre

These so-called ‘informal briefings’ between the candidates, UN Member States and civil society representatives kicked off on 12 April, when the first three candidates presented their ‘vision statements’ and answered questions on how they would promote sustainable development, improve efforts to create peace, protect human rights, and deal with huge humanitarian catastrophes should they be selected to lead the Organization.

In addition, this past July, the UN held its first-ever globally televised and webcast townhall-style debate in the General Assembly Hall, where the confirmed candidates at the time took questions from diplomats and the public at large. 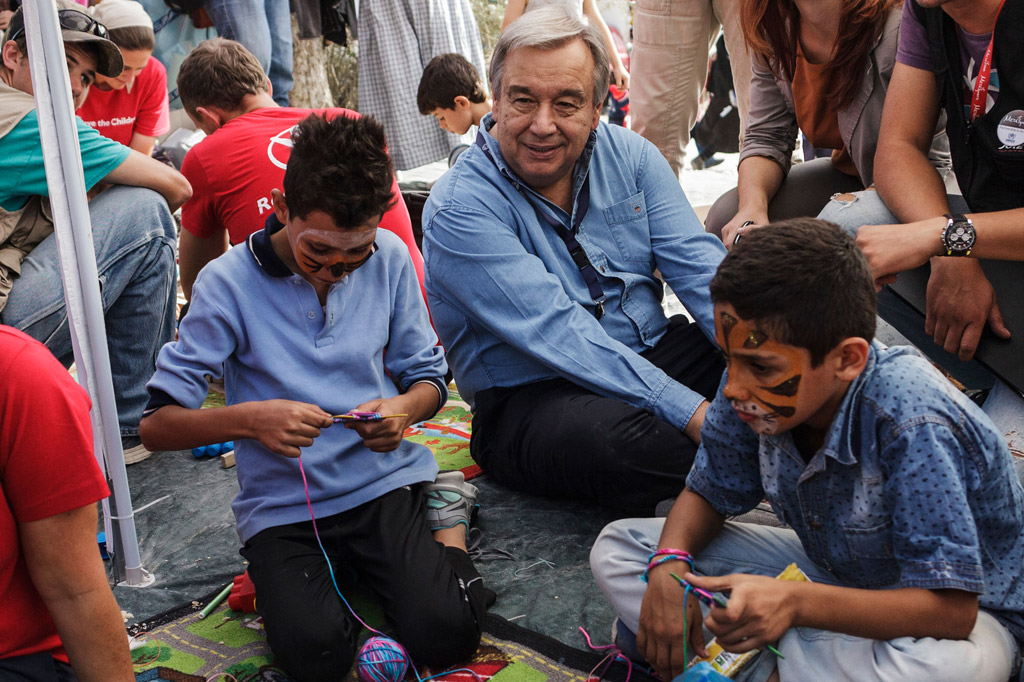 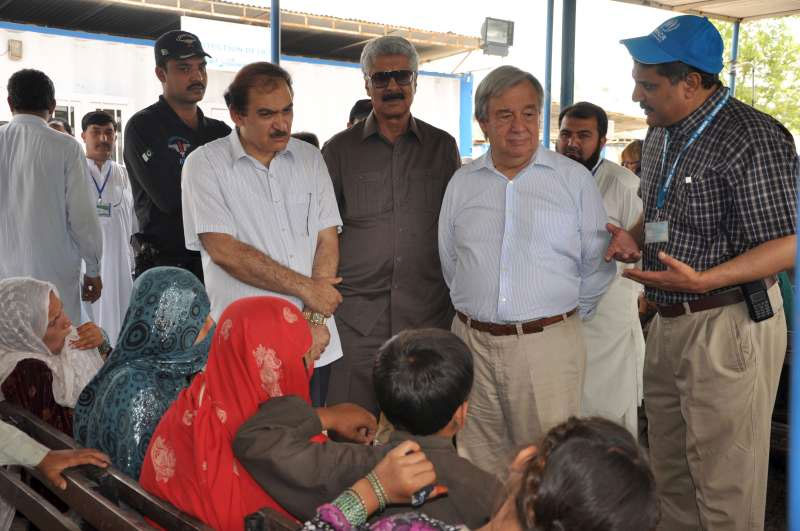 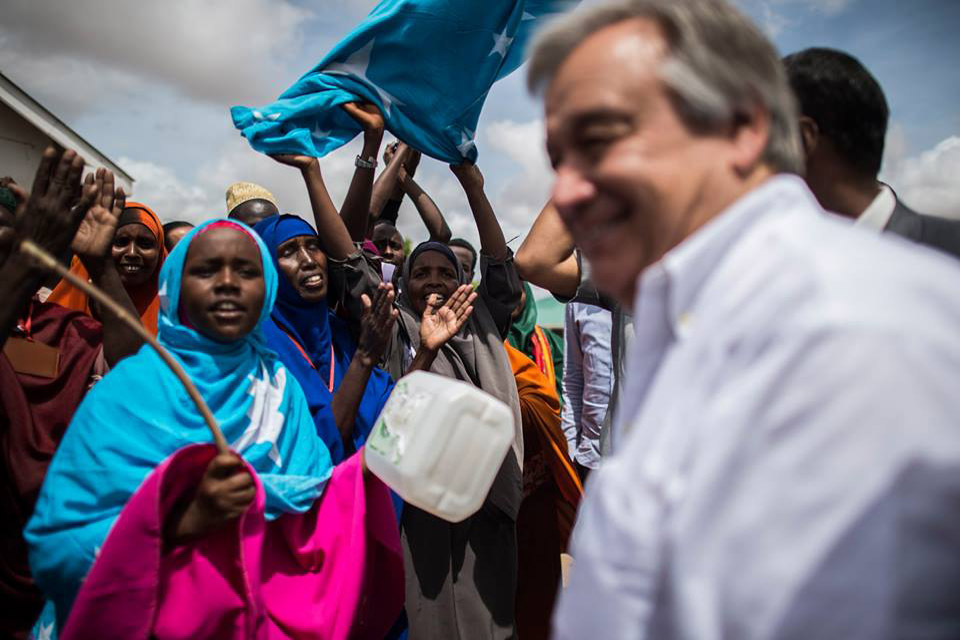 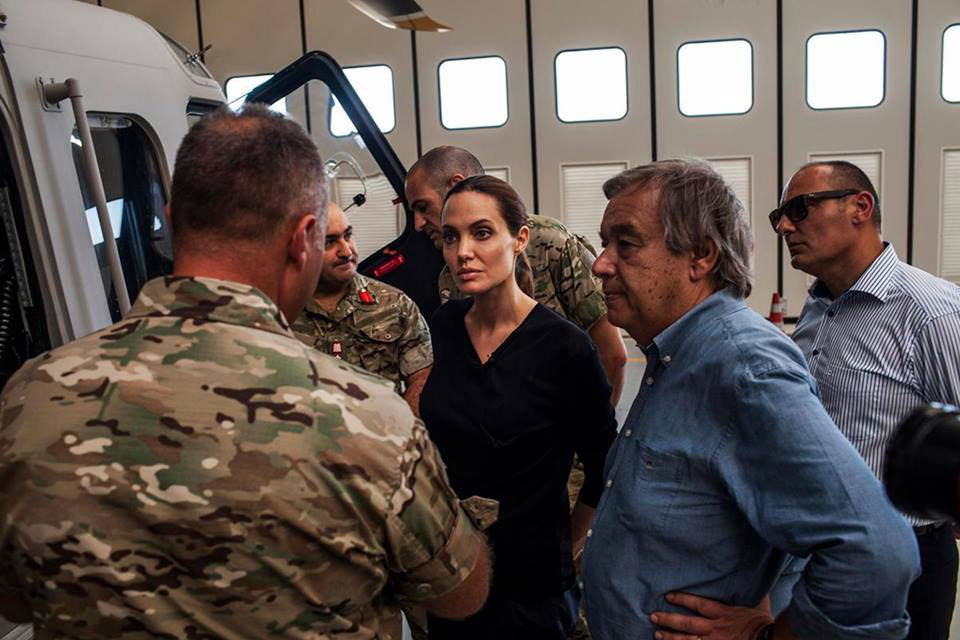 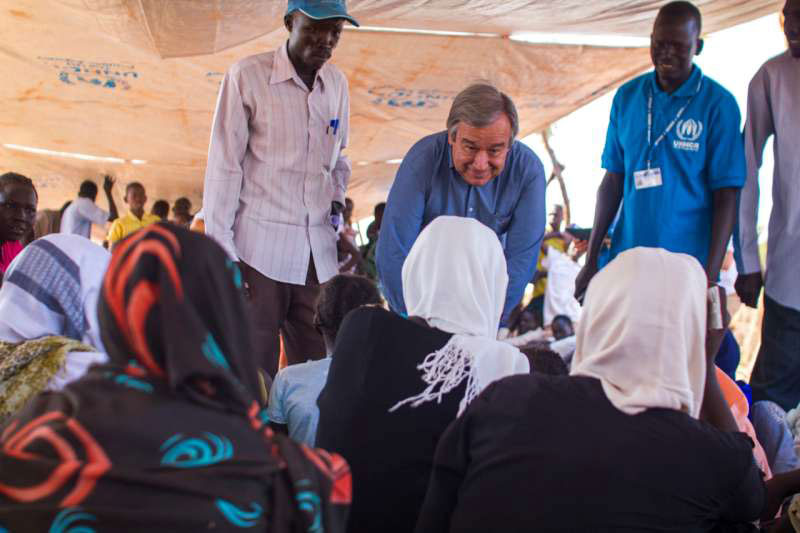 António Guterres (second right) speaks with a group of girls waiting to be registered at Yida settlement in South Sudan (November 2012). Photo: UNHCR/K.Mahoney 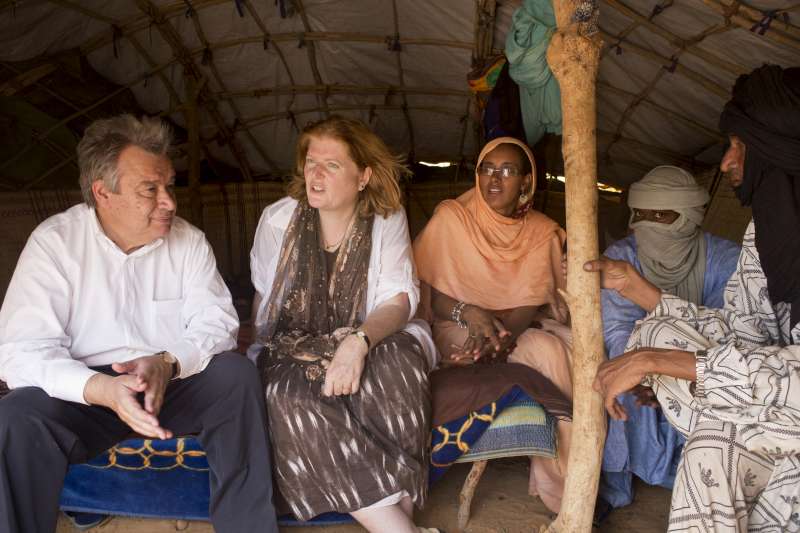 Having referred to the process as “a game changer” for the Organization, the President of the 70th General Assembly, Mogens Lykketoft said: “I am very proud that we broke new ground with unique transparency in the selection process. The two-hour presentation of each of the candidates in the General Assembly dialogues, and their collective Global Townhall debate, were important highlights and helped to include the global public in the debate about the future of the UN.” 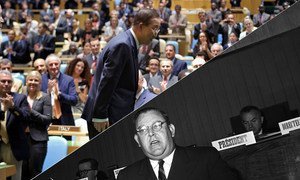