United Nations Secretary-General Ban Ki-moon today appointed Major General (retired) Patrick Cammaert of the Netherlands to lead an independent special investigation into the violence in South Sudan’s capital, Juba, in July 2016, and the response of the UN mission in the country (UNMISS).

United Nations Secretary-General Ban Ki-moon has appointed Major General (retired) Patrick Cammaert of the Netherlands to lead an independent special investigation into the violence in South Sudan’s capital, Juba, in July 2016, and the response of the UN mission in the country (UNMISS).

According to a statement issued by Mr. Ban’s office, the investigation will review reports of incidents of attacks on civilians and cases of sexual violence that occurred within or in the vicinity of the UN House Protection of Civilians (PoC) sites in the South Sudanese capital, Juba.

“[The investigation] will also determine the actions of UNMISS and whether the Mission responded appropriately to prevent these incidents and protect civilians within its resources and capabilities at the time,” noted the statement.

“In addition, the investigation will review the circumstances surrounding the attack on the Terrain Hotel and assess the Mission's response,” it added.

The statement noted that the special investigation team will also undertake a field visit to the Juba to conduct interviews with the relevant interlocutors. A final report of the probe will be presented to the Secretary-General within one month, the findings of which will be made public, it added.

Major General (retired) Cammaert had a distinguished military career in both the Netherlands with the Royal Netherlands Marine Corps and the UN, including as Force Commander in UN Mission in Ethiopia and Eritrea (UNMEE), as Military Advisor to the Department of Peacekeeping Operations, and as General Officer Commanding the Eastern Division in the UN Organization Mission in the Democratic Republic of the Congo (MONUC). 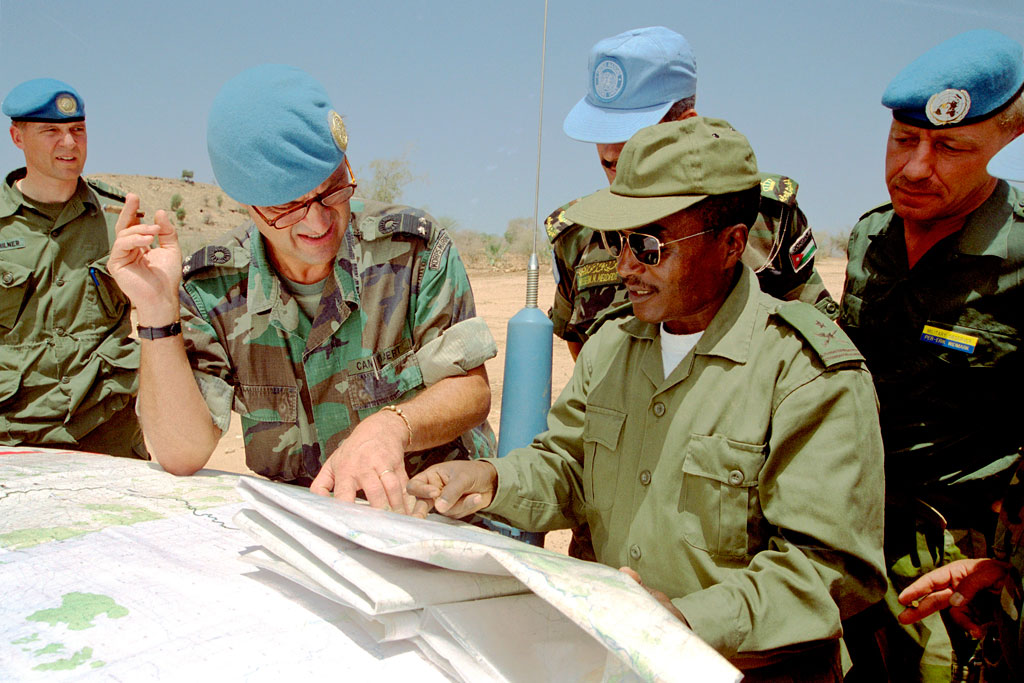 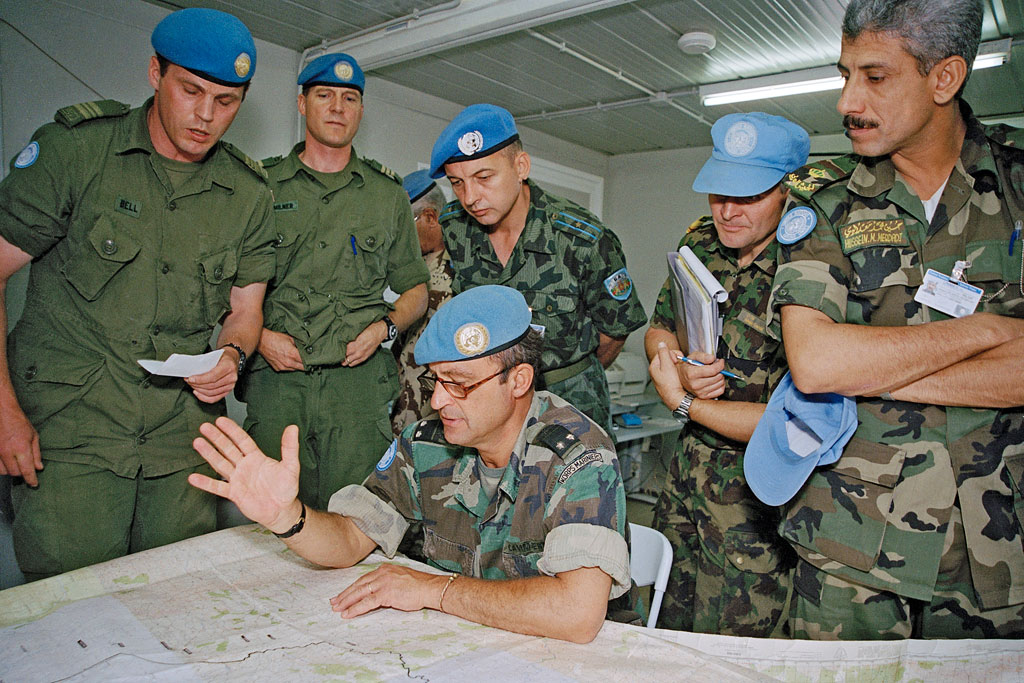 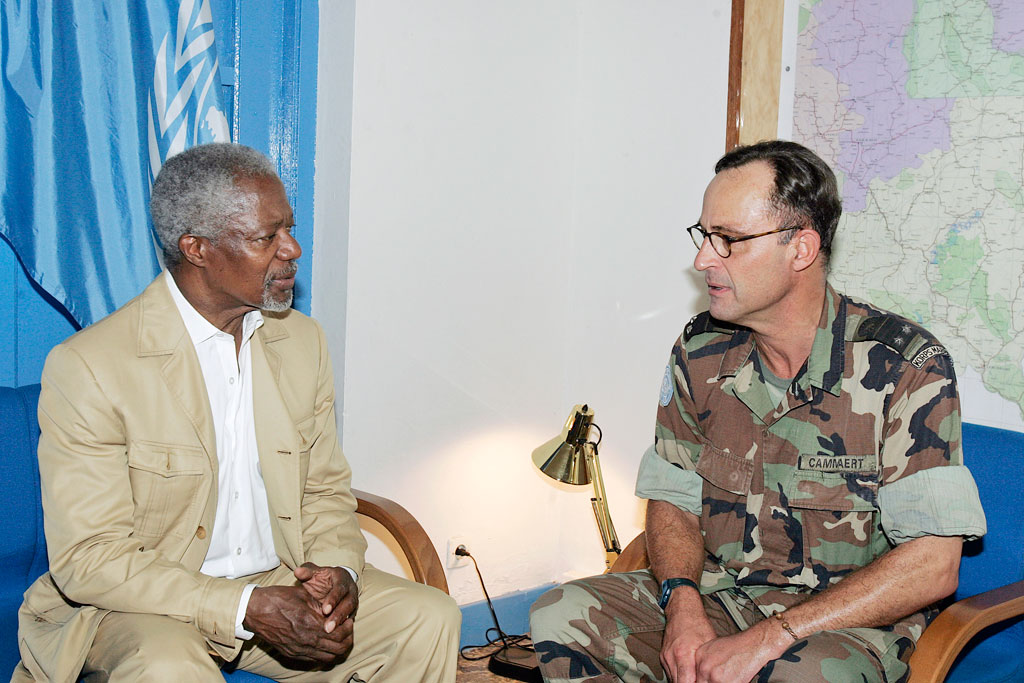 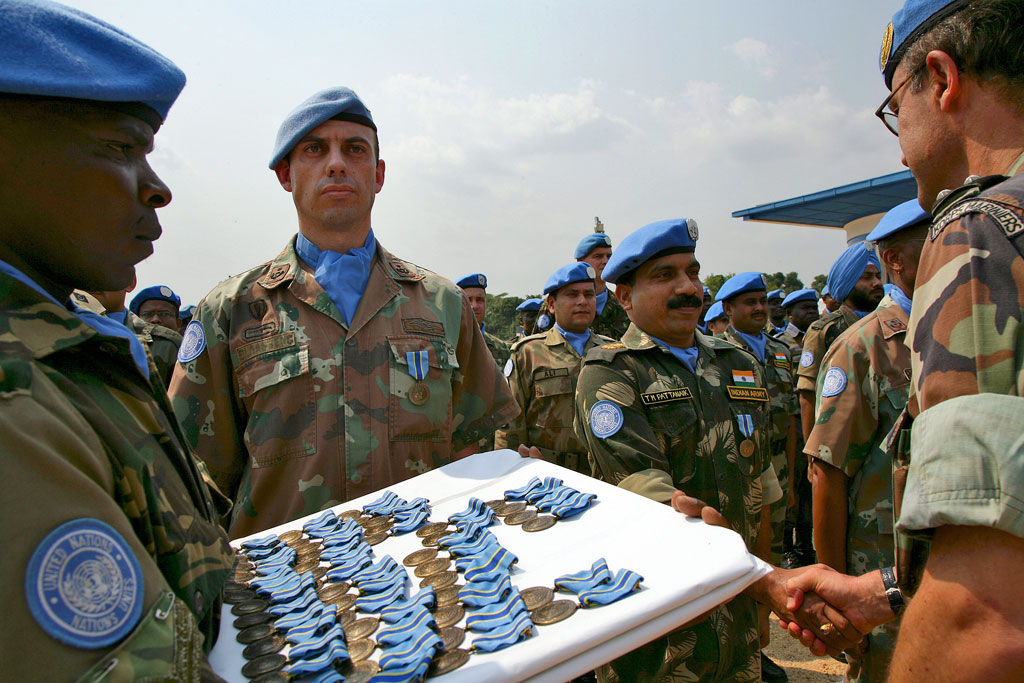 23 January 2007 - Major-General Patrick Cammaert (right) awardss medals to military officers in Kisangani before leaving the Eastern Division of the UN Peacekeeping Mission in the Democratic Republic of the Congo (MONUC). UN Photo/Martine Perret

Recently, he led a Headquarters-Board of Inquiry on the circumstances of the clashes that occurred in the UNMISS PoC site in Malakal, South Sudan, on 17-18 February 2016.

On 17 August, alarmed by preliminary findings on the 11 July attack on a the Hotel Terrain in the nation’s capital, in which one person was killed and several civilians were raped and beaten by men in uniform, Mr. Ban decided to launch the independent investigation to examine this and other incidents and evaluate the overall response by UNMISS.

The incidents occurred during a spate of recent clashes between rival forces – the Sudan People's Liberation Army (SPLA) loyal to President Salva Kiir and the SPLA in Opposition backing First Vice-President Riek Machar – that broke out in and around Juba, on 7 July, close to the fifth anniversary of the country’s independence.

UN compounds and UNMISS-managed civilian protection sites were attacked during the fighting and, according to the UN High Commissioner for Human Rights, Zeid Ra'ad Al Hussein, a preliminary UN investigation into the violence and its aftermath revealed that Government security forces carried out killings and rapes, and looted and destroyed properties.

The young country has faced ongoing challenges since a political face-off between the two leaders erupted into full blown conflict in December 2013. The crisis has produced one of the world's worst displacement situations with immense suffering for civilians.

Despite the August 2015 peace agreement that formally ended the war, conflict and instability have also spread to previously unaffected areas in the Greater Equatoria and Greater Bahr-El-Ghazal regions of South Sudan. This past month, deadly clashes in once-stable Wau resulted in the deaths of more than 40 people, while up to 35,000 fled their homes.

Alarmed by preliminary findings on the 11 July attack on a hotel in Juba, South Sudan, in which one person was killed and several civilians were raped and beaten by men in uniform, United Nations Secretary-General Ban Ki-moon has decided to launch an independent special investigation to examine this and other incidents and evaluate the overall response by the UN mission there.