To mark the International Day of the World's Indigenous Peoples, senior United Nations officials are calling on Governments to improve access to education and ensure that the most vulnerable are not left behind as the journey to achieve the new UN Sustainable Development Goals gets under way.

“This is unacceptable,” said the UN chief, underscoring that “we will not achieve the Sustainable Development Goals if we fail to address the educational needs of indigenous peoples.”

Indigenous peoples regularly face stigmatization of their cultural identity and lack of respect and recognition for their heritage and values, including in textbooks and other educational materials. Moreover, their marginalization is often compounded by language barriers as instruction is mainly in the national language, with little or no instruction in, or recognition of, indigenous languages, noted Mr. Ban.

“I call on Governments everywhere to draw on the guidance of this international framework [the UN Declaration on the Rights of Indigenous Peoples] to improve access to education for indigenous peoples and to reflect their experiences and culture in places of learning,” urged the UN chief.

He also stressed the commitment to “ensuring indigenous peoples are not left behind as we pursue the vision of the Sustainable Development Goals.” 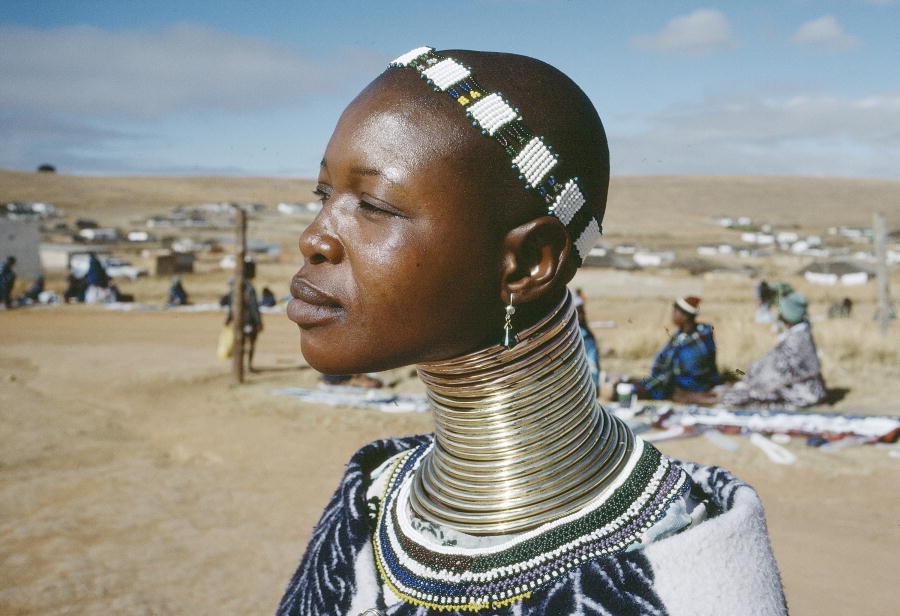 However, “nurturing and harnessing this potential calls for inclusive and equitable quality education for all,” she emphasized, adding that “too many indigenous peoples are still denied the full right to quality education.”

The right to education is fundamental, she said, also added that Indigenous knowledge systems hold many answers to mitigating the consequences of climate change.

“UNESCO will continue to draw on these to bolster scientific cooperation for biodiversity as well as education for sustainable development.” said Ms. Bokova.

This year's theme for the International Day – Indigenous Peoples and the Right to Education – reflects a core and underlying principle of the World Intellectual Property Organization (WIPO), according to its Director General Francis Gurry.

“WIPO's program of work in support of Indigenous Peoples focuses on appropriate tools, both existing or to be developed, to prevent the misuse of traditional knowledge and traditional cultural expressions by third parties,” said Mr. Gurry.

In his remarks on the International Day, Braulio Ferreira de Souza Dias, Executive Secretary of the Convention on Biological Diversity (CBD), pointed out the challenges indigenous peoples continue to face, especially their right to access a culturally appropriate education inclusive of their histories, world views and traditional knowledge.

He added that the CBD Secretariat also works closely with indigenous peoples' regional and local organizations to deliver culturally appropriate training through a “train-the-trainer” methodology on participation in the implementation of the Convention.

Applauding for this year's timely theme, Phumzile Mlambo-Ngcuka, Executive Director of the UN Entity for Gender Equality and the Empowerment of Women (UN Women), said the theme also aligns with the 2030 Agenda for Sustainable Development's commitment to educational attainment among indigenous women and girls.

“Formal, non-formal and informal education are potent means to enhance the ability of indigenous women to reach their full potential,” said Ms. Mlambo-Ngcuka, adding that “formal education must also be promoted to ensure that indigenous girls and women are able to effectively participate in all domains of social, economic and political activity.”

However, she stressed that high levels of illiteracy among indigenous women regrettably attest to the historical patterns of discrimination and exclusion.

The largest group of rights experts in the United Nations system stressed today that focus on the 2030 Agenda for Sustainable Development should in no way become “the perfect excuse” for Member States to give less priority to their binding human rights obligations, or to ignore the comprehensive protection that is at the core of international human rights instruments.