The United Nations health agency today issued a revised strategic response plan for the next one and a half years to combat the transmission of the Zika virus, which has now spread to 60 countries.

The United Nations health agency today issued a revised strategic response plan for the next one and a half years to combat the transmission of the Zika virus, which has now spread to 60 countries.

The Zika Strategic Response Plan from July 2016 to December 2017 would place a greater focus on preventing and managing medical complications caused by Zika virus infection, requiring $121.9 million for its effective implementation, according to the World Health Organization (WHO).

“Much has been learned about Zika virus infection [...] This Zika virus strain and its complications represent a new type of public health threat which requires a unique and integrated strategy that places support for women and girls of child-bearing age at its core,” said WHO Director-General Dr. Margaret Chan in a news release on the strategy.

In an interconnected world characterized by profound mobility, Zika has spread dramatically across central and southern America and more recently to other regions, including Asia and Africa, she said.

“Its risk profile has changed from a mild threat to one with serious consequences,” Dr. Chan stressed, noting that there is now scientific consensus that Zika virus is a cause of microcephaly and Guillain-Barré syndrome.

The previous response plan was put in place in February, but at the time there had not been as much knowledge about Zika as there was now. The link between Zika and neurological disorders had not yet been established then.

“Knowing now that Zika could have long-term consequences, it was necessary to work with countries to have enough capacities to counsel couples before the pregnancy, to monitor and follow pregnancies, and to provide medical support if needed to babies,” WHO spokesperson Tarik Jasarevic told reporters in Geneva.

Risk communications targeting pregnant women, their partners, households and communities will be central to prevention efforts to ensure they have the information they need to protect themselves.

Other elements include integrated vector management, sexual and reproductive health counselling as well as health education and care within the social and legal contexts of each country where Zika virus is being transmitted.

The plan highlights several specific characteristics of the Zika outbreak that require a collaborative, global response and support. These include:

In May, Secretary-General Ban Ki-moon established a UN Zika response multi-partner trust fund, to generate and ensure the effective use of the resources necessary to implement this revised Zika strategic response plan. 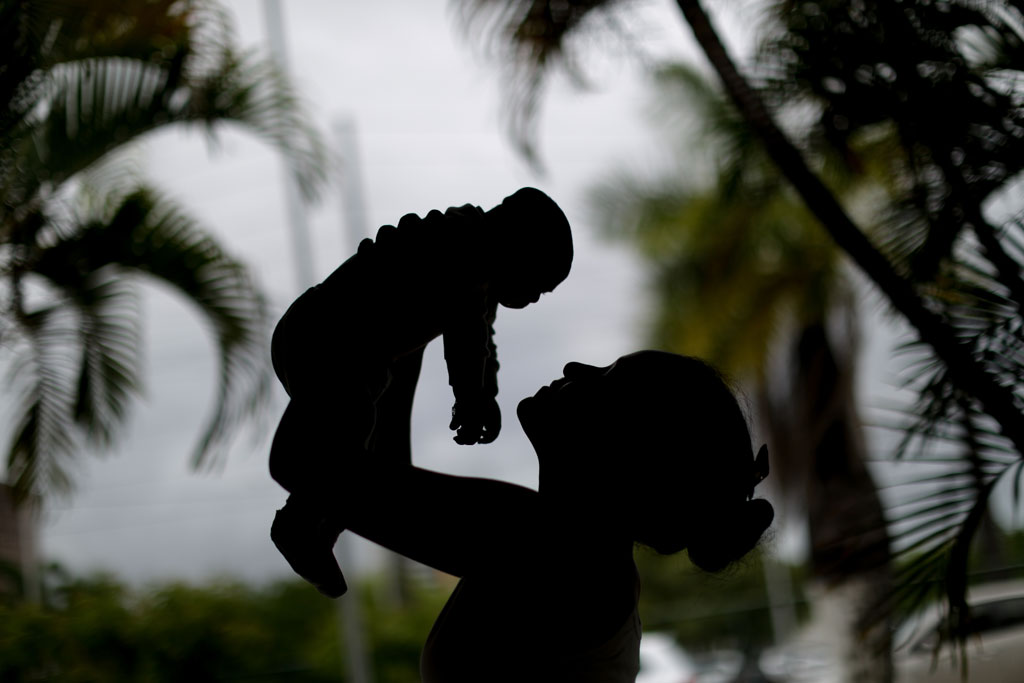 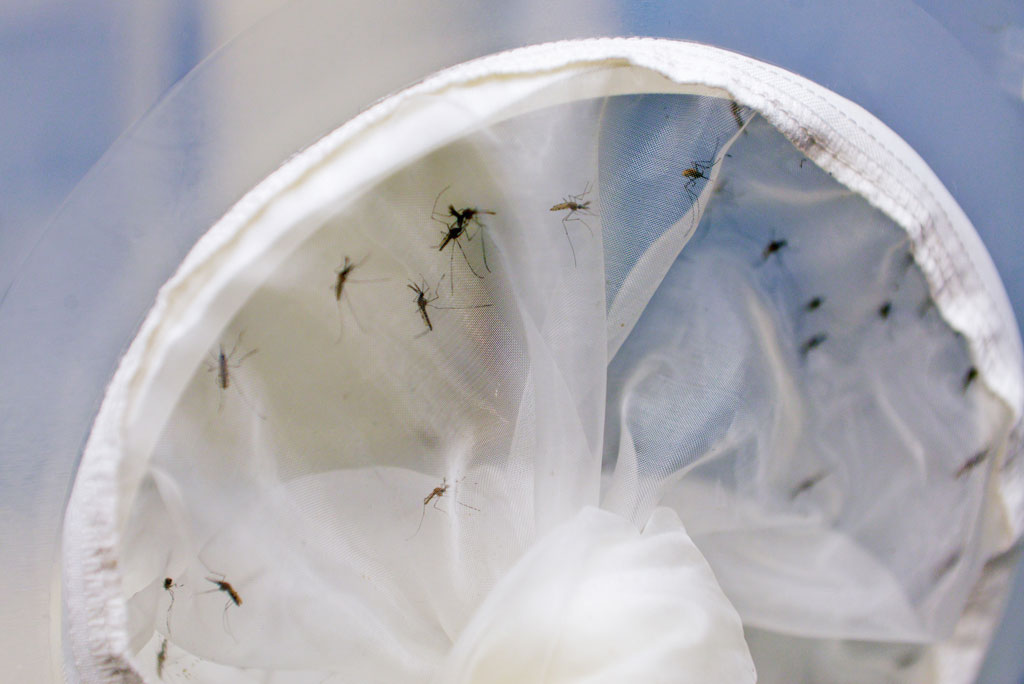 Soon-to-be sterilized male mosquitoes are clearly visible after being captured by a net. Photo: IAEA/Dean Calma 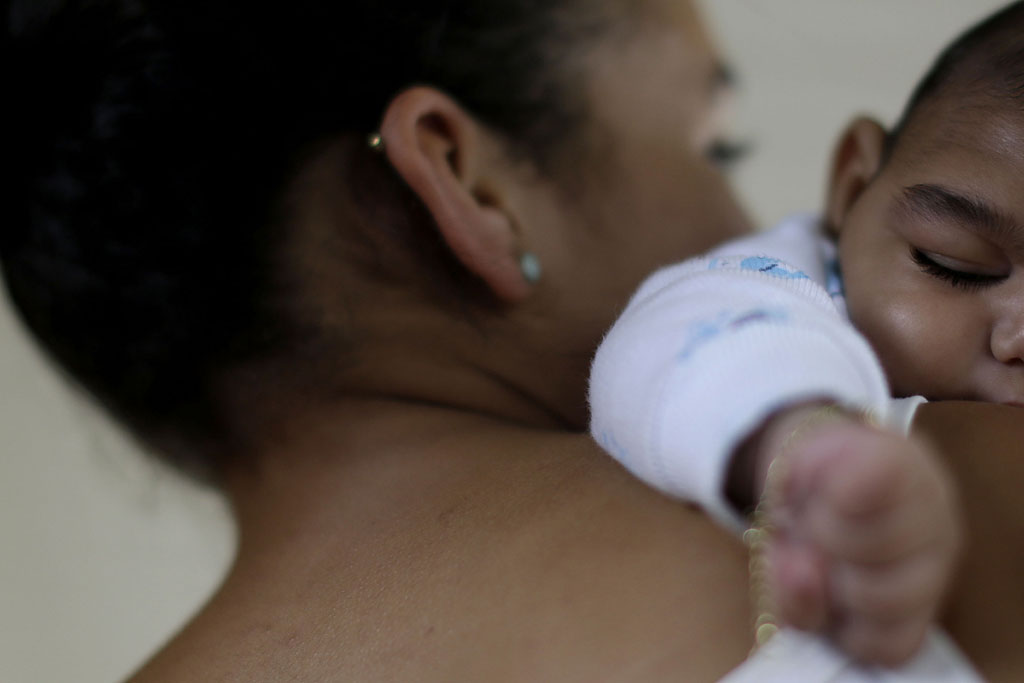 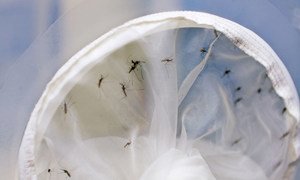 An expert panel of the World Health Organization (WHO) today concluded that while the Zika virus and its associated disorders continue to be a public health emergency of international concern, there is a “very low” risk of further international spread of the virus as a result of the upcoming Olympic Games.