It is one thing to say that you understand someone's pain and worries, but quite another to experience them. From living in a refugee tent to facing the Ebola epidemic, the United Nations is using virtual reality to create awareness of humanitarian crises around the world in hopes of changing how a person acts towards others.

"Virtual reality is the ability to really take part in a story that usually you're only a passive spectator on. And it's giving you the possibility to walk in another person's shoes," said Gabo Arora, Creative Director and Special Adviser to the United Nations Sustainable Development Goals (SDG) Action Campaign.

The campaign is a special initiative of Secretary-General Ban Ki-moon to empower and inspire people to support their Governments to implement the 2030 Agenda for Sustainable Development and the 17 SDGs that aim to alleviate poverty, provide universal education and help the environment.

Mr. Arora is also a director, along with Chris Milk, of Clouds over Sidra, a short 360 virtual reality film about a 12-year Syrian girl named Sidra who lives with 130,000 other refugees in Za'atari camp in Jordan.

"It's exciting for the UN to be involved in some of those early experiments of how we're trying to tell stories, make these films and work with some of the most cutting edge people in the industry on it."

The UN wants to leverage the emotive connectivity of virtual reality at next week's World Humanitarian Summit, in Istanbul, Turkey. Participants at the Summit will have a chance to visit the Virtual Reality Hub, an interactive visualization lounge created by a partnership between the UN, the SDG Action Campaign and an immersive media company, RYOT.

Audiences at the Summit will be among the first to view "HOME." Directed by Charlotte Cans and David O'Hana, this virtual reality film takes viewers on a humanitarian journey with the Secretary-General.

Those not attending the Summit can experience the films at home through their mobile phones, thanks to VRSE, a virtual reality production and distribution company.

Co-founder of VRSE, Aaron Koblin, told UNTV that whether viewers use high-end virtual reality goggles or a cardboard unit, the idea is the same.

"Lenses that are using sensors to orient you and convince yourself that you're somewhere where you're not," said Mr. Koblin. 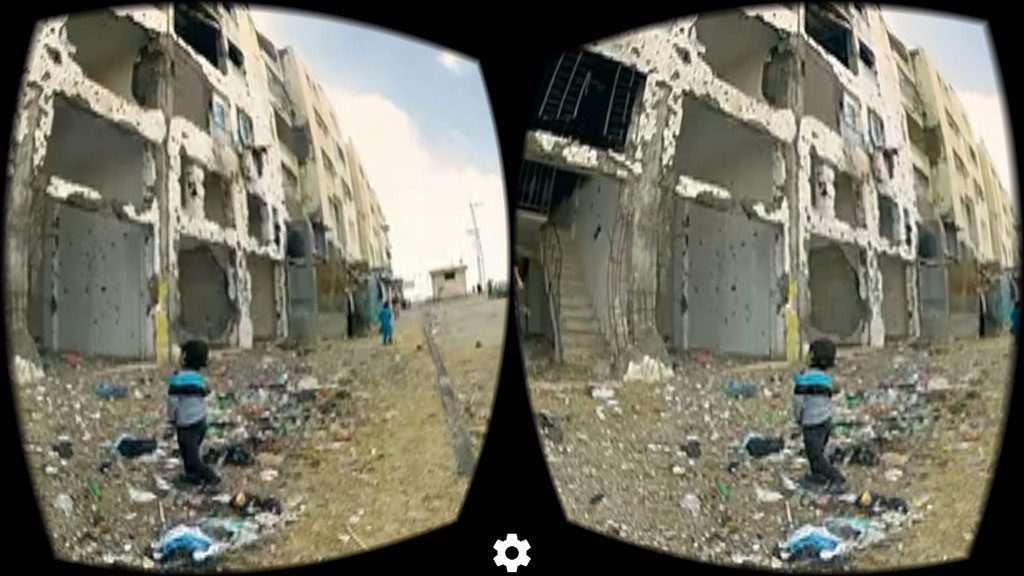 INTERVIEW: “At the end of the day, every life saved is an achievement in itself.” – UN humanitarian chief Stephen O’Brien 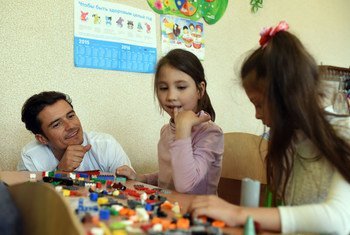 4 May 2016
Almost one quarter of the world’s school-age children – 462 million – live in countries affected by humanitarian emergencies – a new report by the United Nations Children’s Fund (UNICEF) and partners has revealed.