Just three weeks away from the World Humanitarian Summit in Turkey, the United Nations deputy chief today ended a three-day mission to Nepal after meeting with people affected by the 2015 earthquake as well as with senior government officials.

Just three weeks away from the World Humanitarian Summit in Turkey, the United Nations deputy chief today ended a three-day mission to Nepal after meeting with people affected by the 2015 earthquake as well as with senior government officials.

“We are listening to you in the UN,” Deputy Secretary-General Jan Eliasson told members of the farming community in Irkru, upon hearing about how the water shortage is affecting their ability to continue farming, after regular water sources dried up due to the earthquake.

“I will bring your message back to the UN and to the world through the World Humanitarian Summit. You can be assured we will not forget you,” he stressed.

Mr. Eliasson’s trip was part of a series of country visits by top UN officials in the run up to the Summit, taking place in Istanbul on 23 and 24 May – a global conference described by the UN as “the world’s chance to end the greatest humanitarian crisis of our lifetime.”

Briefing the press in New York with details about what the Summit aims to achieve, Stephen O’Brien, the UN Under-Secretary-General for Humanitarian Affairs and Emergency Relief Coordinator, said the primary focus is on getting leaders to commit to action.

He highlighted the five core responsibilities of the UN’s Agenda for Humanity, a document stemming from three years of consultations with 23,000 people and 153 countries. Issued by the UN Secretary-General, it will guide discussions at seven roundtables and more than 15 special sessions during the two-day Summit. 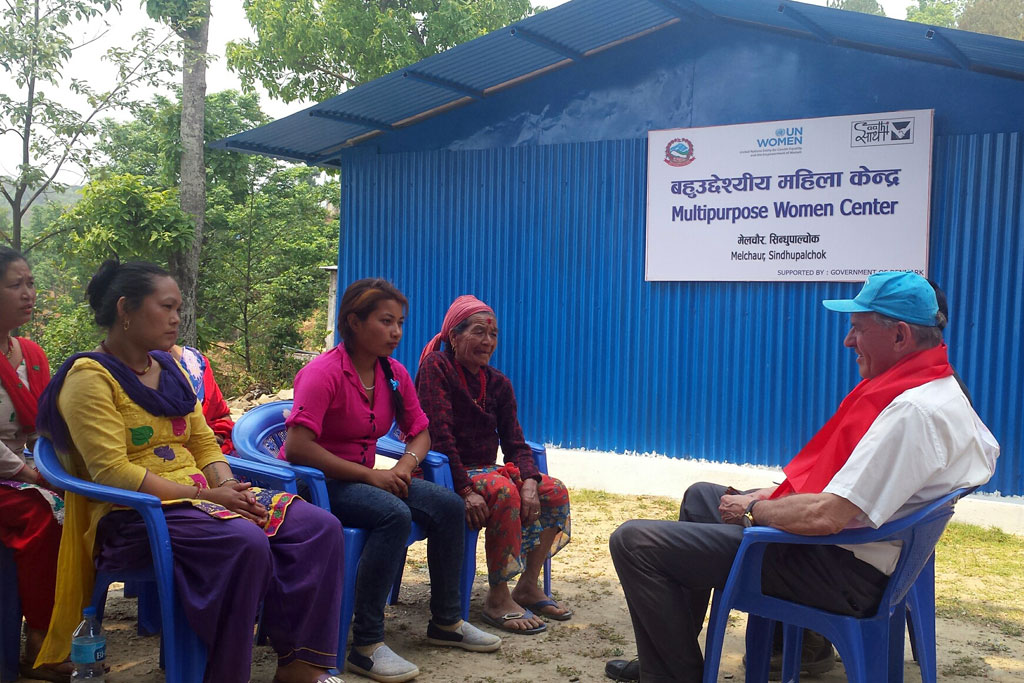 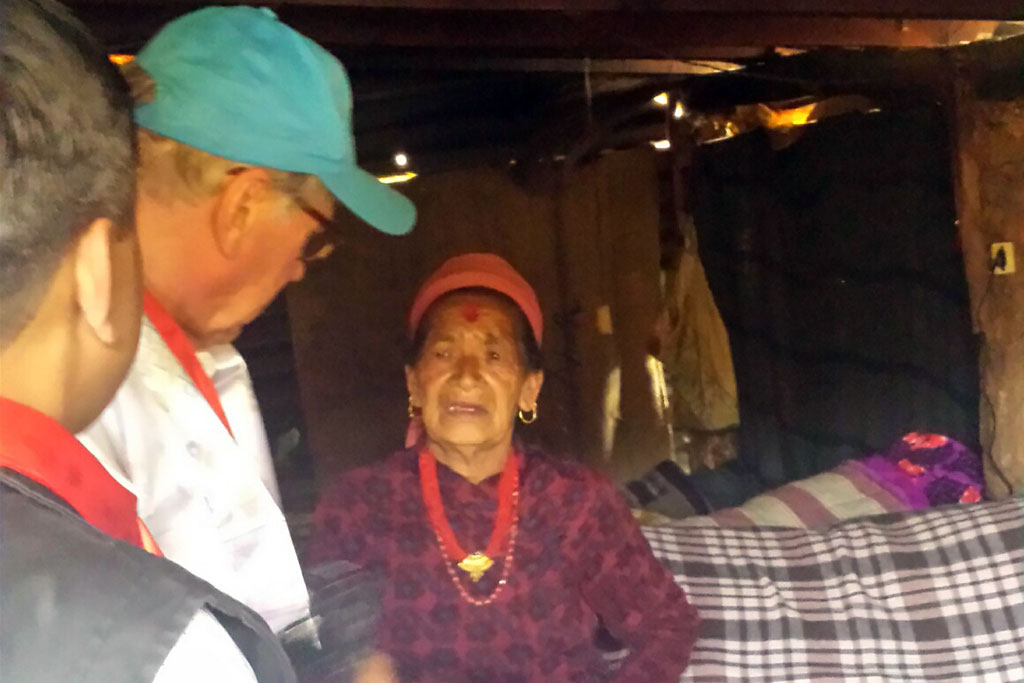 Deputy Secretary-General Jan Eliasson meets with a lady who lost her entire family and received special accommodation at the multipurpose womens centre in Irkhu. Photo: UN 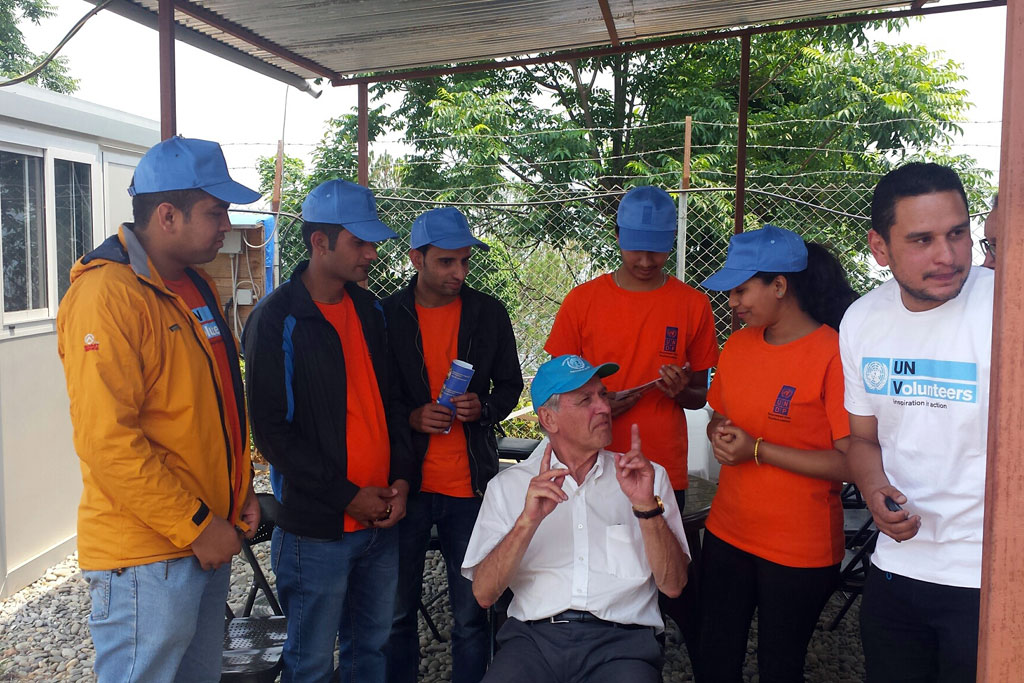 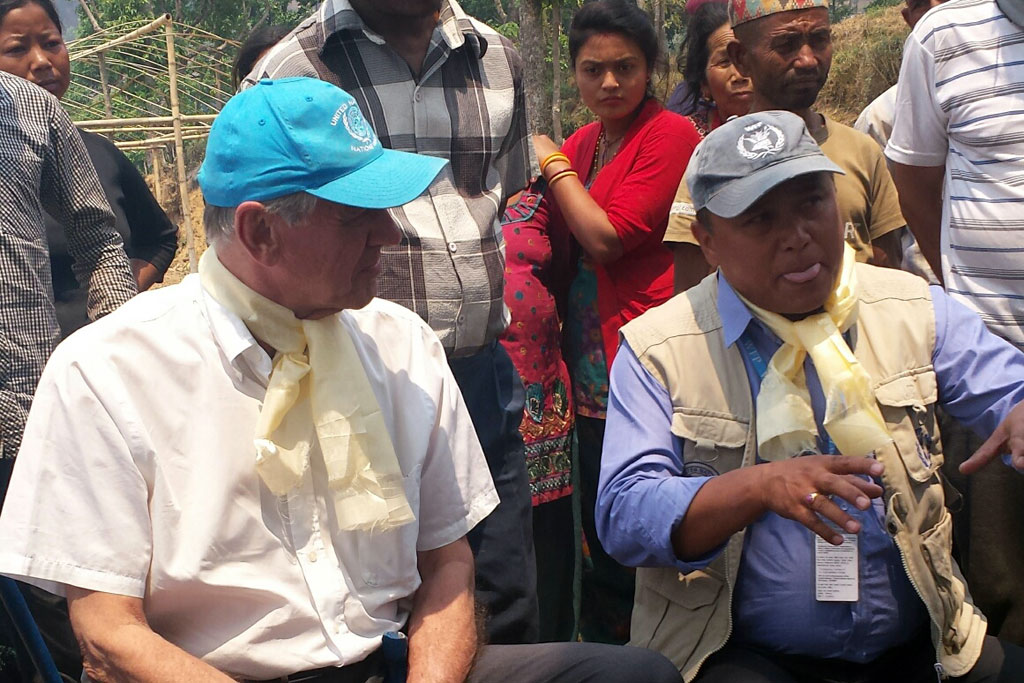 Deputy Secretary-General Jan Eliasson meets with a farming community in one of the hardest hit wards in Nepal. Photo: UN 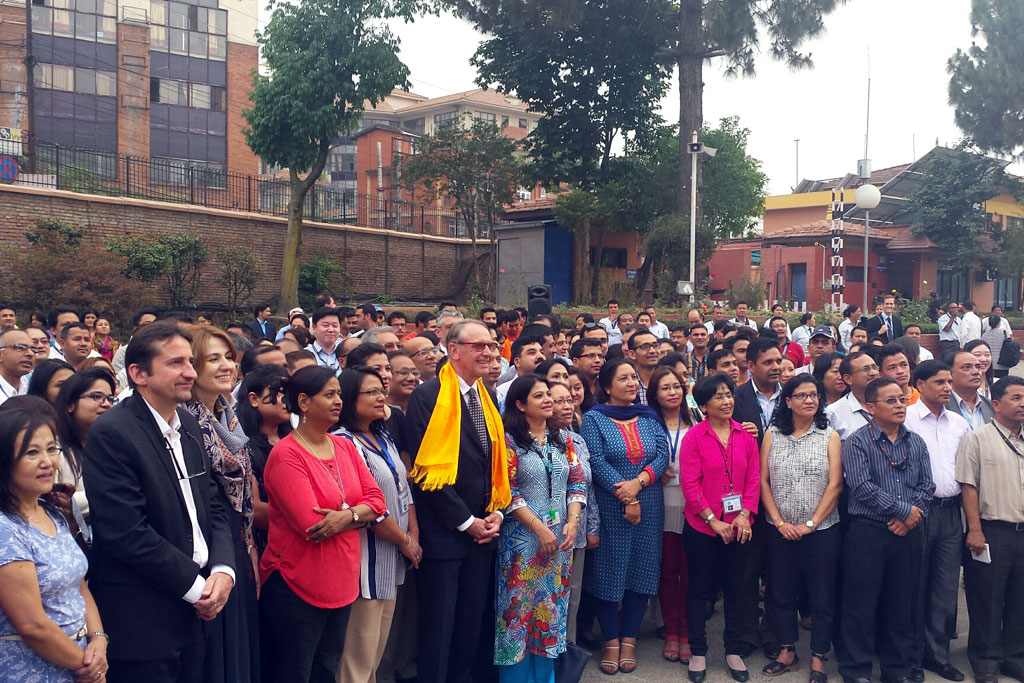 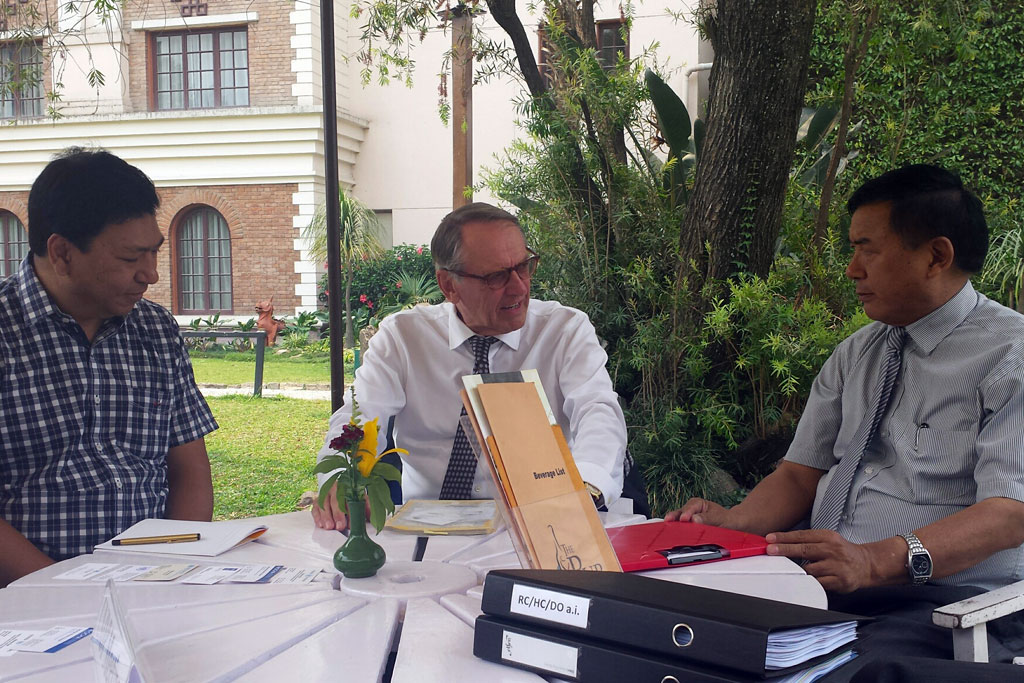 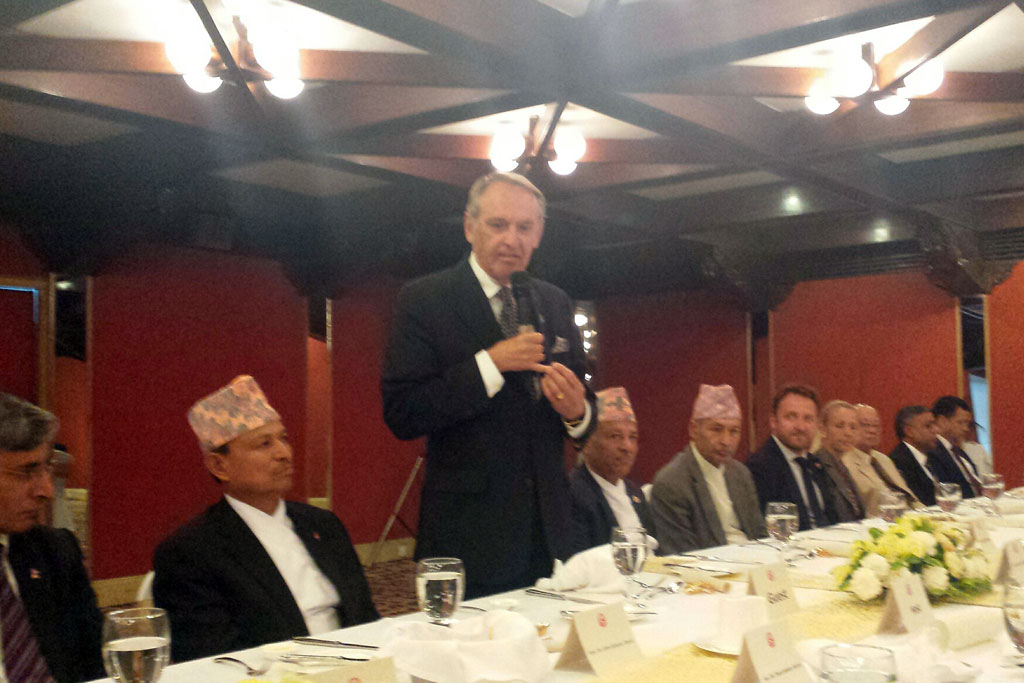 “It’s a proposal as to the holistic way to take forward the necessary scale and better way of doing things, to deliver our humanity to our fellow men and women,” Mr. O’Brien said, recalling that 125 million people today are in dire need of humanitarian assistance, over 60 million worldwide are forcibly displaced, and 218 million have been affected by disasters each year for the past two decades.

“We’re at a pretty big juncture. This is an opportunity above all to build the political will and the impetus to drive forward what will need to be taken forward to deliver on that Agenda for Humanity,” he explained.

These five core responsibilities are:

The Emergency Relief Coordinator further indicated that around 6,000 people are expected to attend the Summit, including government representatives, businesses, aid organizations, civil society, affected communities, and youth. At this stage 80 UN Member States have confirmed their attendance, 45 of which are at Head of State and Head of Government level.