The role that architecture can play in creating cities that are more sustainable and liveable – a vital element of the United Nations 2030 Agenda, in which economic inclusion, social development and environmental protection converge in a universal roadmap for global action – was in the spotlight at UN Headquarters today as this year’s Pritzker Architecture Prize laureate discussed his work and the road to a more inclusive future.

“We are living in an urban age – which is in principle great news, because cities hold the prospect of greater opportunity, education and jobs – but the problem of the scale and speed with which the urbanization process is taking place, has no precedent in human history,” Chilean architect Alejandro Aravena told reporters at a briefing co-organized by the Sustainable Development Goals Fund (SDGF) as part of a new partnership with the Pritzker Prize.

Describing the breadth of the challenge as the “3S” menace – the scale, speed, and scarcity of means – he said that to cope with the current influx into urban areas, “every week, we would have to build one new city for a population of one million people, with $10,000 per family. And if we don’t solve this equation, it is not that people will stop coming to cities – they are going to keep coming – but they will live in awful conditions.” 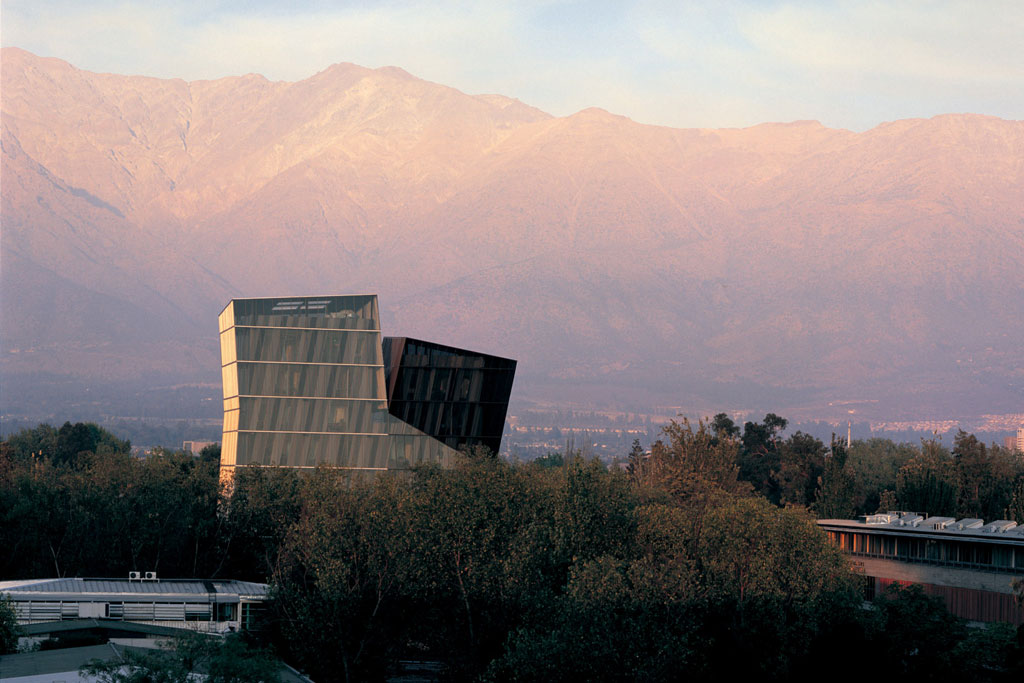 So how does the international community respond to such a phenomenon? Mr. Aravena offered a key clue; one that he has put to use in his work: “We [must] use peoples' own capacity, ideas and resources to provide a better environment. The scarcest resource in cities today is not money, but coordination. So we need to create open systems that can include people’s own capacity to add value to their living conditions and opportunities.”

This notion is at the heart of Mr. Aravena’s work, which the Pritzker Foundation noted in its selection ‘gives economic opportunity to the less privileged, mitigates the effects of natural disasters, reduces energy consumption, and provides welcoming public space. Innovative and inspiring, he shows how architecture at its best can improve people’s lives.’

The press briefing, which also featured Martha Thorne, Executive Director of the Pritzker Architecture Prize and Paloma Durán, Director of the Sustainable Development Goals Fund, UN Development Programme (UNDP) came ahead of and open dialogue on ‘Challenges ahead for the built environment,’ to be held this evening at Headquarters.

At that event, Mr. Aravena will be joined by previous Pritzker laureates Glenn Murcutt, Renzo Piano, Richard Rogers, Wang Shu, Thom Mayne, Richard Meier, Jean Nouvel and Christian de Portzamparc, for an in depth conversation about how architecture can be an engine of sustainable development. 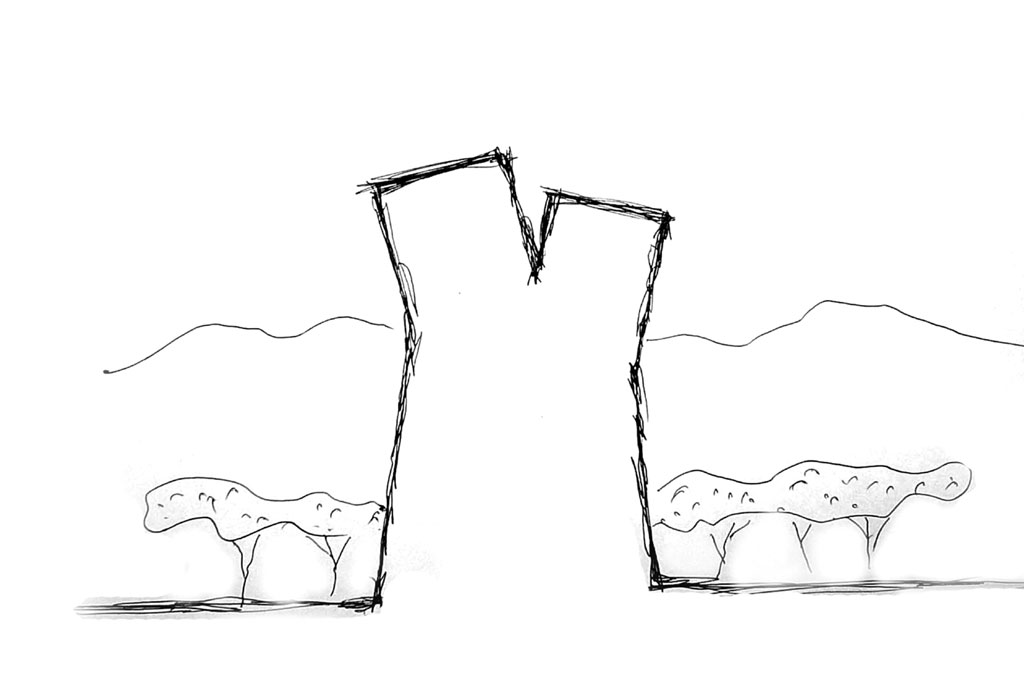 “Almost 60 per cent of the world’s population will live in urban areas by 2030, and we need to work with people coming from the architecture sector, among others, to deal with the challenge of the speed of the urbanization process,” she said.

The Sustainable Development Goals Fund (SDG-F) is a multi-agency and multi-donor development cooperation mechanism created in 2014 by UNDP, on behalf of the UN system, with an initial contribution of the Government of Spain to support sustainable development activities through integrated and multidimensional joint programmes.

The Pritzker, known as the ‘Nobel prize for architecture,’ is the highest honour in the field, with winners selected by a distinguished jury from around the world. Each award ceremony is held annually at a culturally significant venue and in this case the UN has particular significance as one of its lead designers was the 1988 Pritzker Prize Laureate, Oscar Niemeyer.

♦ Receive daily updates directly in your inbox - Subscribe here to a topic.
♦ Download the UN News app for your iOS or Android devices.
sustainable development|SDGs

UN 'will walk with Haiti' on path towards sustainable development, senior official pledges 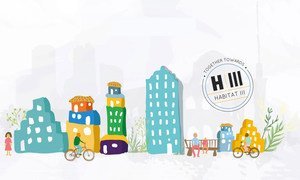 Marking World Habitat Day, which is observed every year on the first Monday of October, top United Nations officials today urged the creation of “Public spaces for all.”