Dominic Chavez/World Bank
A view of the city of Bogotá, Colombia.
30 March 2016

Inequality is a universal challenge faced by least-developed, middle-income and developed countries alike, but which can be overcome by political will at national and international levels, the United Nations deputy chief said today.

Addressing a special meeting on inequality convened by the UN Economic and Social Council (ECOSOC), Deputy Secretary-General Jan Eliasson said that inequalities within and among countries pose an immense challenge to global development efforts.

“Large disparities in income, wealth, power and opportunity plague our work for progress, both internationally and nationally, so do also large gaps in access to education, healthcare, water, sanitation, food, energy, and social protection,” Mr. Eliasson told the meeting, which brought together leading experts on inequality from academia, government, the private sector, the UN system and other stakeholders to conceptualize, analyze and recommend solutions for inequalities in the context of the 2030 Agenda for Sustainable Development.

The 2030 Agenda, adopted by UN Member States in September last year, pledges to reduce inequality. “For us to uphold the basic promise of the Agenda – to leave no one behind –we must reach those furthest behind first,” he said.

Inequality 'cross-cutting issue' of the 2030 Agenda

Inequality features prominently in the Sustainable Development Goals (SDGs), including two stand-alone goals – Goal 5 on gender equality, and Goal 10 on reducing inequality within and among countries. But inequality is also a cross-cutting issue which permeates practically all 17 goals and their targets, he added.

Inequality harms economic growth and poverty reduction, he said. It undermines social cohesion and undermines people's sense of fulfilment and self-esteem. Inequality worsens the quality of relations in the public and political spheres. It stymies potential in human beings. And it wastes a lot of talent.

Yet, there is nothing inevitable about growing inequality. Inequality is strongly affected by policymaking, by public office and by pressure from leaders. “Where the political will exists, much can be done to address it,” he stressed.

Many countries have taken concrete steps to contain or reduce inequalities, including debt restructuring and prudent fiscal stimulus, made easier today not least by historically low interest rates.

Inequality between countries also remains a formidable challenge, the UN deputy chief said. Among the drivers of these gaps are illicit financial flows, financial manipulations, tax evasion and lack of harmonization of tax codes among countries.

International development cooperation can play an essential role in driving forward both public and private resources to go where the needs are greatest and the capacities are weakest, he added.

“Let us recognize that inequality is not just a statistic or a value-free measure of economic activity,” he urged, as inequality is increasingly harmful, sowing the seeds of division, pushing societies towards polarization and fracture. 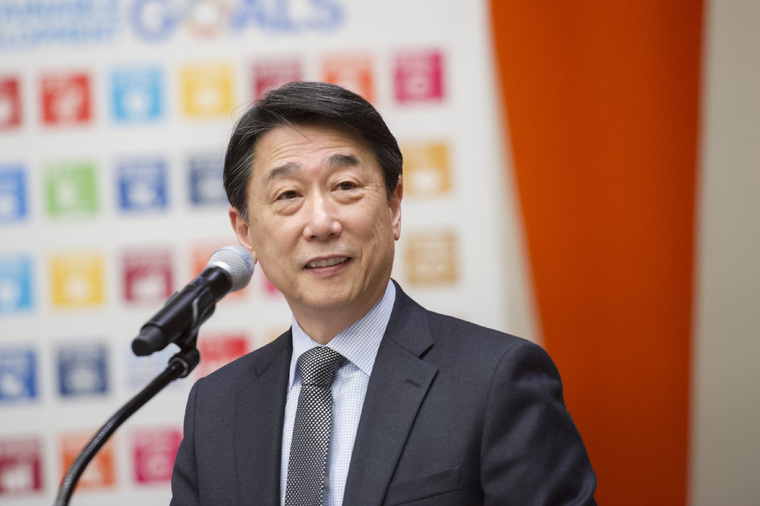 Ambassador Oh Joon of the Republic of Korea and President of the Economic and Social Council (ECOSOC), addresses the special meeting on the inequality. UN Photo/Rick Bajornas 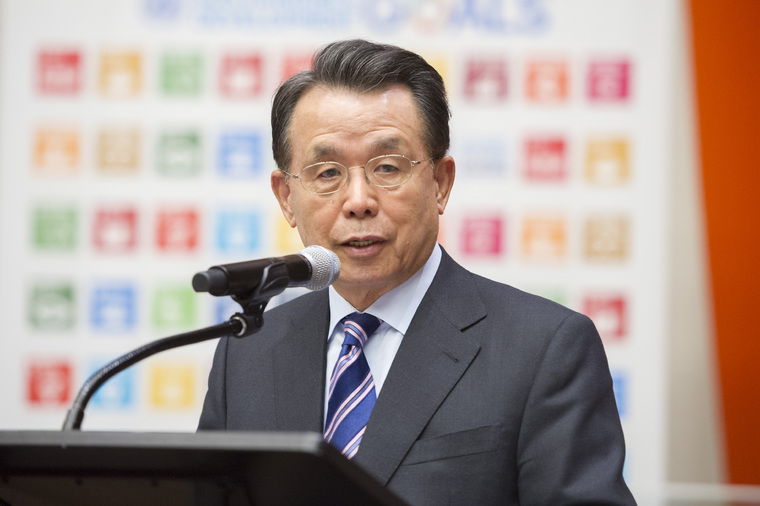 Han Seung-soo, former Prime Minister of the Republic of Korea and UN Special Envoy on Disaster Risk Reduction and Water, addresses the special meeting on the inequality. UN Photo/Rick Bajornas 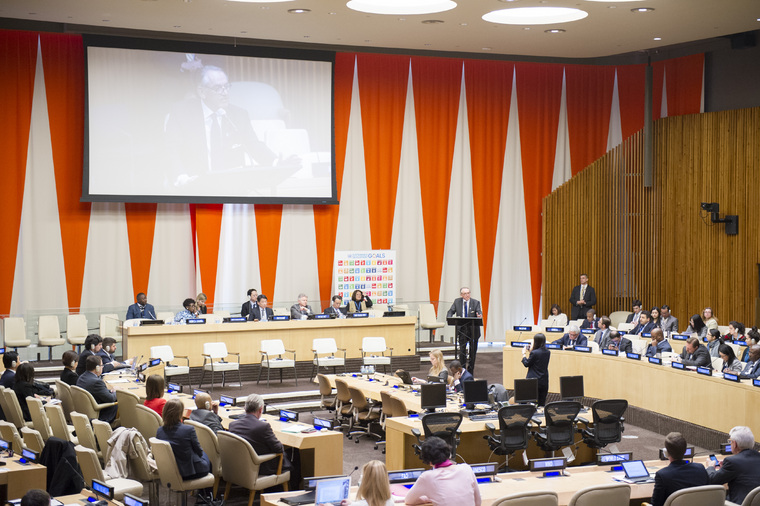 A view of the Economic and Social Council (ECOSOC) Chamber as Deputy Secretary-General Jan Eliasson addresses the special meeting on the inequality. UN Photo/Rick Bajornas 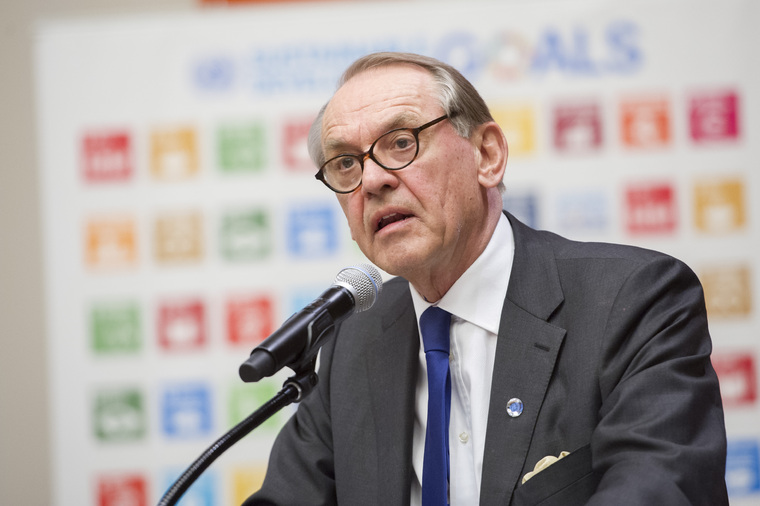 ECOSOC President Oh Joon said that the UN needs to discuss inequality now because the numbers clearly show that gaps in income and wealth have been consistently widening around the world.

Today, seven out of 10 people in the world live in countries where income inequality has risen, in many cases, to the highest level in 30 years, he said, adding that it has become a cliché to say that the richest one per cent has come to possess more than half the total wealth of the world.

“The fact that the gaps between the rich and poor are widening, despite improvements for the poorest, indicate that there are structural elements which cannot be properly dealt with by poverty reduction efforts alone,” he said.

Whether those elements might be called 'the rules of the game' or 'a level-playing field', they need be discussed at the UN, a shared forum in pursuit of global public goods.

Today's meeting is timely as it comes at the very first phase of the implementation of the 2030 Agenda, he said.

In a press conference today, Mr. Oh and Jeffrey Sachs, the Secretary-General's Special Adviser on the Sustainable Development Goals, discussed some ways of reducing inequalities, including through cutting down on illicit financial frauds and curbing corruption.

"At the international level, we need additional instruments, one way is to cut down on tax cheats," said Mr. Sachs, noting that without the revenues, governments are unable to provide critical social services, such as health and education.

He noted also the importance of fighting corruption: "When things are transparent, the rich and the powerful are often not able to get away with the games that they play. and therefore good governance, transparency, use of information technology, global cooperation on taxes, closing down abuse on tax secrecy and tax havens are important pieces of the puzzle on creating a fair global society." 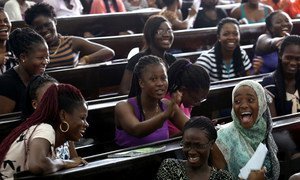 United Nations efforts to enhance international peace and security may grab headlines, but the vast majority of the Organization’s resources are devoted to development, and to advancing the Charter's pledge to "promote higher standards of living, full employment, and conditions of economic and social progress and development."