UN of for Children and Armed Conflict
Parties sign Action Plan to end and prevent the recruitment and use of children in national security forces in Khartoum, Sudan.
28 March 2016

The United Nations envoy on children and armed conflict has welcomed Sudan's signing of an action plan to prevent the recruitment and use of children by national security forces as an important milestone for child protection there.

The action plan sets out a series of measures to enhance the overall protection of children affected by armed conflict, including the cessation and prevention of child recruitment, and the release of children from national security forces. The Sudanese Government also committed to appoint a high-level focal point to coordinate the implementation of the plan and to collaborate with the UN in monitoring progress.

With that signing yesterday, all seven countries whose national security forces are listed by the UN Secretary-General for recruitment and use of children have committed to the objective of Children, Not Soldiers, a global campaign to end and prevent the recruitment and use of children by Government security forces in conflict. The other six are Afghanistan, Democratic Republic of the Congo, Myanmar, Somalia, South Sudan, and Yemen.

“Twenty years after my mandate was created, governments around the world now agree that children should not be associated with national security forces in conflict,” said Leila Zerrougui, UN Special Representative for Children and Armed Conflict in a press release .

“The Action Plan signed today will bring about a more protected future for the country's children. I look forward to its full implementation and reiterate my full support to the Sudanese authorities to reach this objective,” she added. 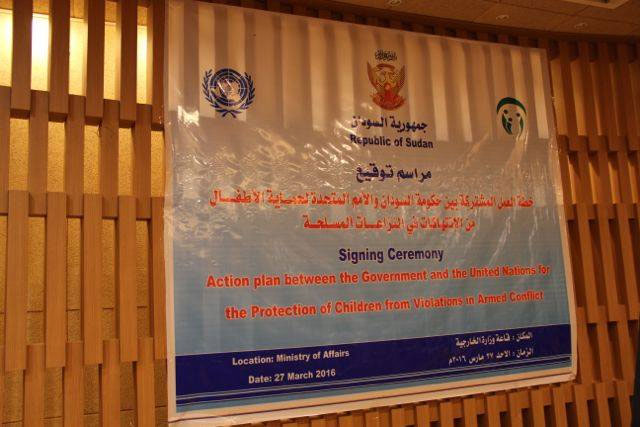 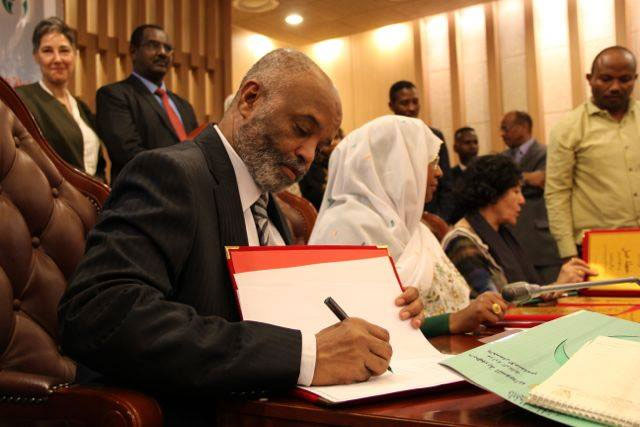 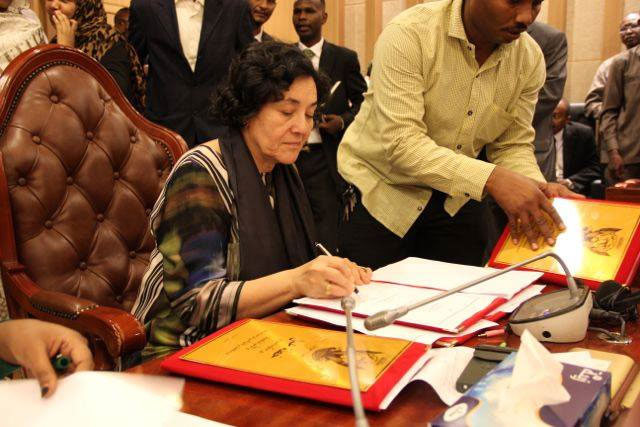 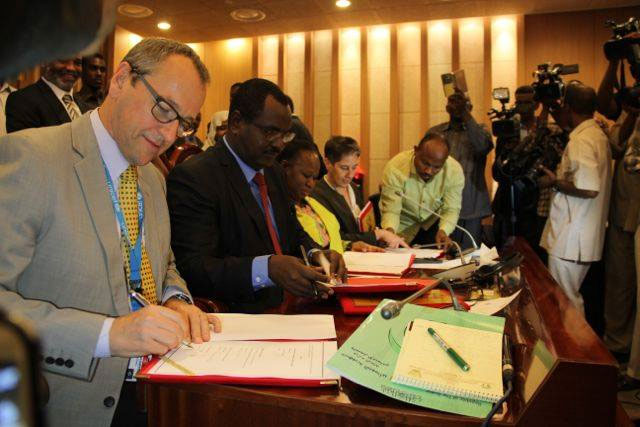 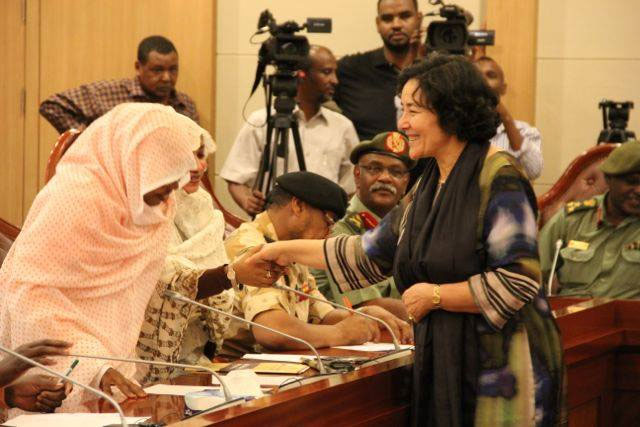 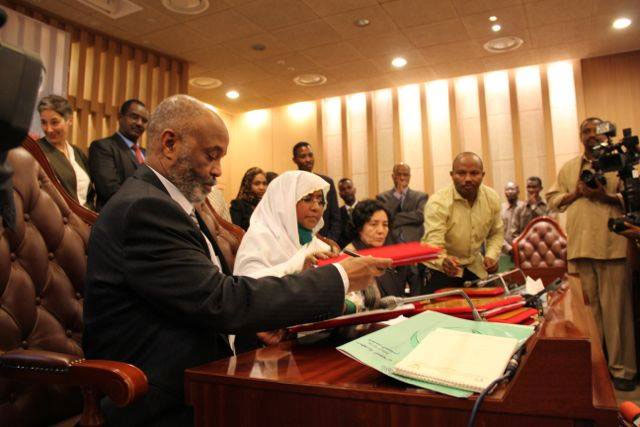 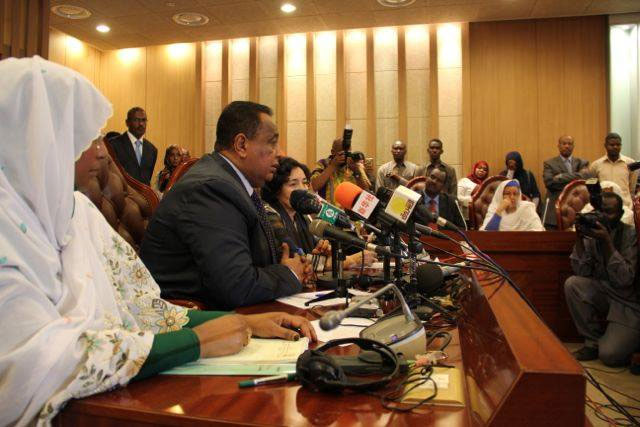 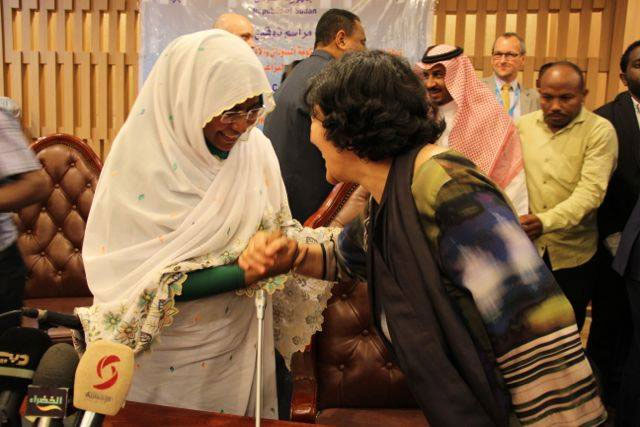 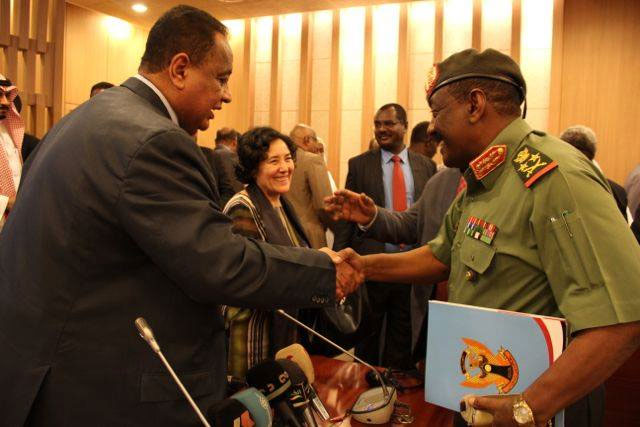 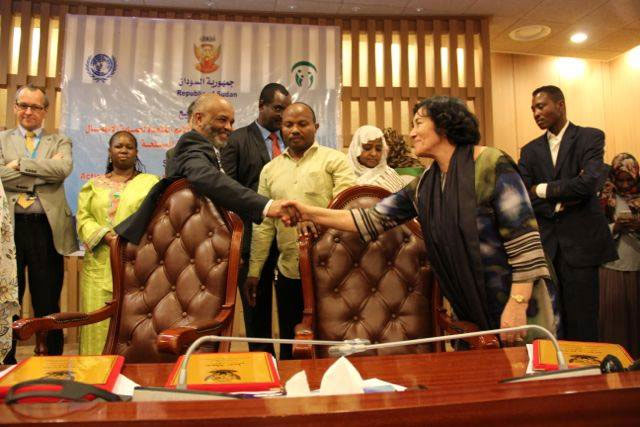 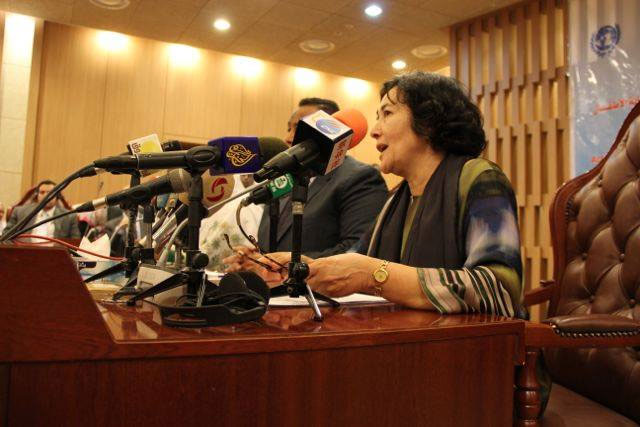 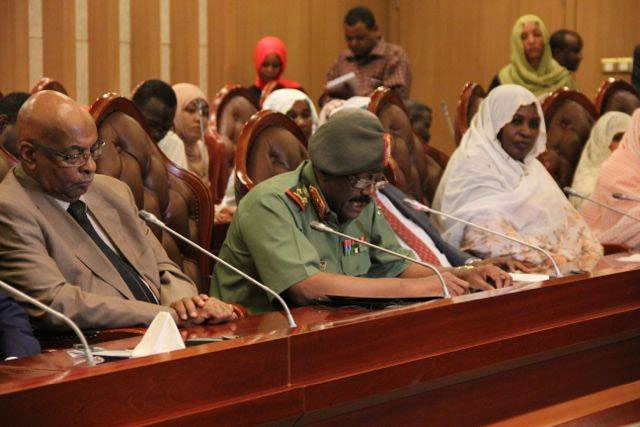 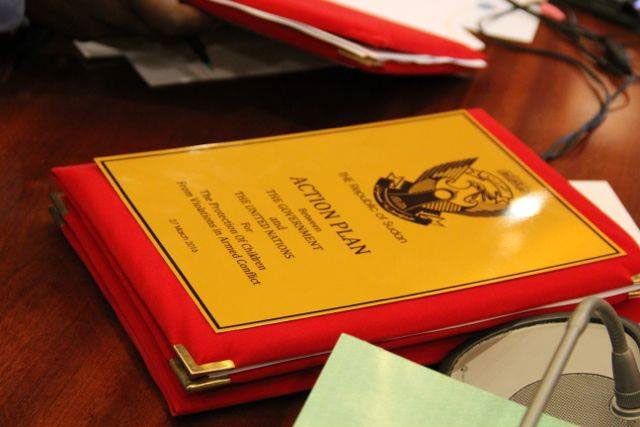 Signing ceremony of Action Plan to end and prevent the recruitment and use of children in national security forces on 27 March 2016 in Khartoum, Sudan. Photos: UN of for Children and Armed Conflict

Sudan's State Minister of Social Welfare Ibrahim Adam Ibrahim signed the action plan on behalf of the Government. “We will work to promote and protect children's rights in areas of armed conflict and displacement. We are also committed to strengthen existing mechanisms that are included in the Child Act of 2010 and the Sudan Armed Forces law,” he said.

Upon successful completion of all measures agreed to in the action plan, the Sudanese Government Security Forces will be removed from the annexes of the Secretary-General's annual report on children and armed conflict. Chad completed the requirements of its action plan and was delisted in July 2014.

In a joint declaration, the three co-chairs of the UN Country Task Force on monitoring and reporting pledged support for Sudan. They are Bintou Keita, Deputy Joint Special Representative for the African Union-United Nations Mission in Darfur (UNAMID); Marta Ruedas, Resident and Humanitarian Coordinator; and Geert Cappelaere, UNICEF Representative.

UN and African Union condemn ambush on peacekeepers in Darfur

The United Nations and the African Union have condemned Wednesday’s attack by an unknown armed group that killed one South African peacekeeper and injured another in Sudan’s Darfur region.