Secretary-General Ban Ki-moon arrived this morning in Lebanon, starting with a visit to the Headquarters of the United Nations Interim Force in Lebanon, UNIFIL, in Naqoura and then holding a joint press conference where he praised the generosity the country and Lebanese people have shown towards Syrian refugees.

According to Mr. Ban's spokesperson, the UN chief met the Speaker of the Parliament of Lebanon, Nabih Berri, with whom he discussed the current political situation in the country alongside the President of the World Bank Group, Jim Yong Kim and the President of the Islamic Development Bank, Ahmad Mohamed Ali Al-Madani.

The three of them then met with the President of the Council of Ministers of Lebanon, Tammam Salam. During a joint press conference just now, the Secretary-General said that few countries have demonstrated the generosity that the Government and people of Lebanon have shown towards Syrian refugees.

The UN chief explained that this visit with the World Bank and the Islamic Development Bank aimed to find ways to improve conditions for refugees, to support the communities hosting them, and to help mitigate the impact on Lebanon's economy.

Mr. Ban added that the political situation in Lebanon continued to be a source of concern, contributing to an atmosphere of uncertainty. It is vital that the vacuum in the presidency is filled as soon as possible, in order for Lebanon to be whole again, he said.

The officials are also expected to visit communities hosting Syrian and Palestinian refugees to reiterate their long-term support to the country and discuss new approaches to building resilience and assisting national systems. 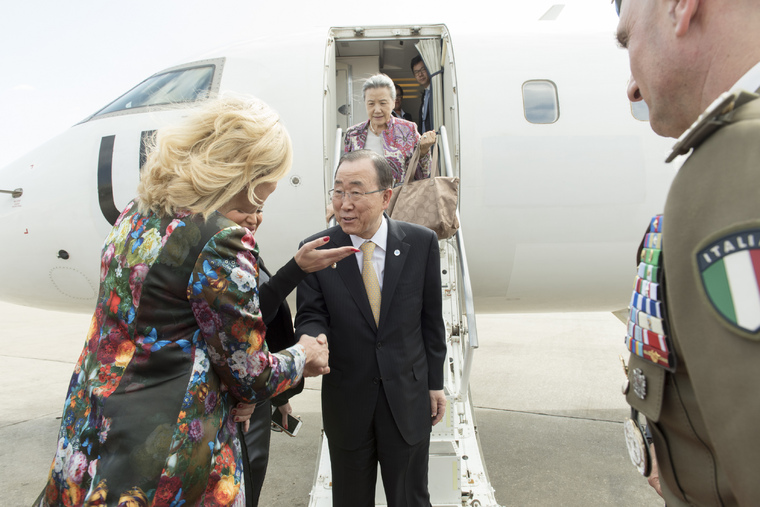 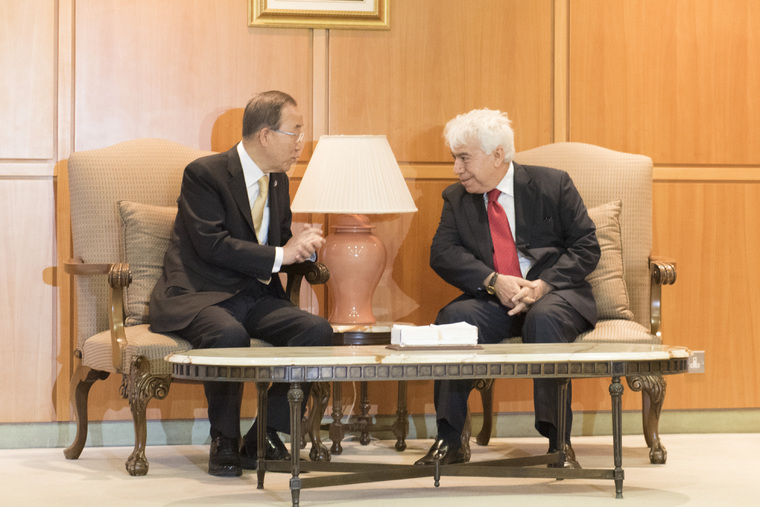 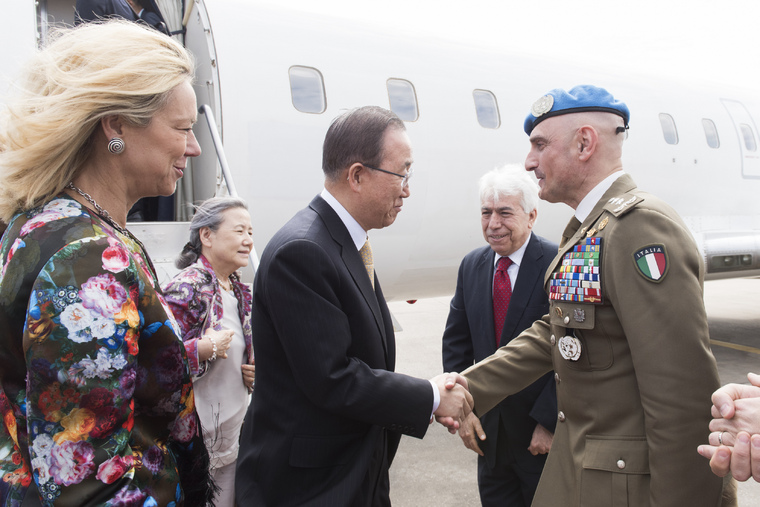 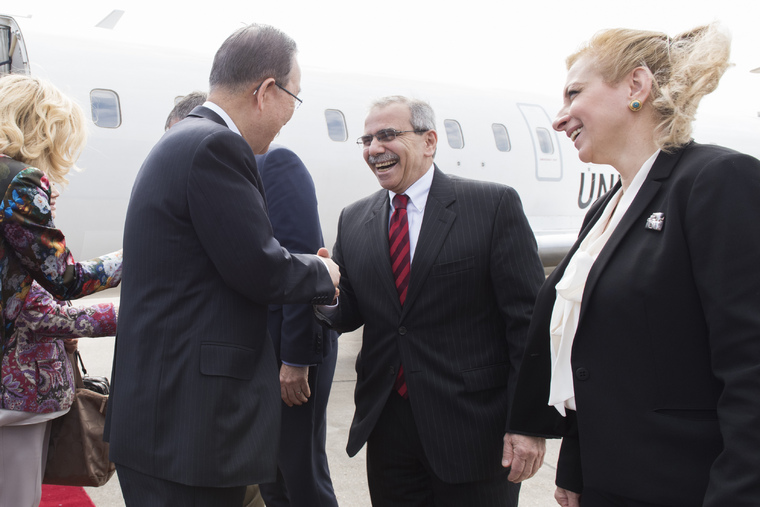 Visiting the United Nations peacekeeping mission in south Lebanon, the Secretary-General stressed that the area has seen one of the quietest periods in nearly four decades and the UN presence must be effectively used to prevent hostilities and de-escalate tension there.

The UN chief stressed, in particular, the need to make the continued use of the tripartite forum – comprising Lebanon, Israel and UNIFIL – to resolve any differences between the parties and towards the full implementation of UN Security Council resolution 1701 (2006).

“Prevalence of a stable security environment in south Lebanon, continued commitment of the parties to the cessation of hostilities, increasing ability of the Lebanese Armed Forces (LAF) to ensure security of the country – these are the key elements for the successful implementation of the [UNIFIL] mandate,” Mr. Ban said at the Force's headquarters in Naqoura.

He also underlined the need for a strong cooperation between LAF and UNIFIL in south Lebanon, including through the Strategic Dialogue process, and efforts that are underway to ensure the implementation of the resolution.

Luciano Portolano, Head of UNIFIL, said that the UN mission has been providing a “strong deterrent” to the resumption of hostilities.

On Sunday, they will travel to Jordan to meet with King Abdullah II, as well as other members of the Government, and visit the Zaatari refugee camp. They will also participate jointly in an open discussion with Jordanian youth.

On Monday, they will visit Tunisia to meet with President Béji Caïd Essebsi and other senior officials, and pay respect to the victims of terrorism. Mr. Ban will attend a national conference on employment, hosted by the President.

Mr. Ban will be in Geneva on Wednesday to open the high-level meeting on Global Responsibility Sharing for Syrian Refugees. 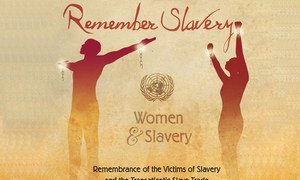 As the international community gathers to commemorate the millions of victims exploited by slavery and the transatlantic slave trade, United Nations Secretary-General Ban Ki-moon today warned that the insidious practice of forced bondage continued to reverberate around the world in various forms – from forced labour and trafficking to sexual exploitation and captivity in slavery-like conditions.