“First, credible and meaningful political dialogue is needed to overcome the impasse in the electoral process,” said Maman Sidikou, the Head of the UN Organization Stabilization Mission in the DRC (MONUSCO), referring to presidential and legislative elections scheduled for November of this year.

“A strong message on the need for political consensus and an agreed, sustainable way forward will be important, while also emphasizing the link between a credible electoral process and upholding fundamental human rights,” he added.

One month ago, UN Secretary-General Ban Ki-moon was in the DRC meeting with President Joseph Kabila, other senior Government officials, and representatives from civil society; he called on them to engage in constructive talks, putting the interest of the population at the centre of the debate.

“Second, I am optimistic that we can capitalize on the spirit of enhanced cooperation with the Government to make early progress on the priority armed groups through improved cooperation between the Mission, the Government and the FARDC [the Armed Forces of the DRC], and with the support of other partners,” Mr. Sidikou continued.

Meanwhile, the UN official underlined that he counts on the Security Council's support to reduce an additional 1,700 military personnel from MONUSCO, in line with the Secretary-General's recommendation.

“The recommendation takes into account the Mission's plans to transform the Force and measures to address inefficiencies. Based on projected capability and efficiency gains from the Force transformation, it was assessed that a further reduction of MONUSCO military personnel may be envisaged without compromising the Mission's ability to implement its mandate to protect civilians, including through the neutralization of armed groups,” Mr. Sidikou stressed.

He further insisted that the recommendation should be viewed as a “concrete step forward” in facilitating the strategic dialogue between the Mission and the Government with a view to achieving a common goal: the gradual and progressive exit of MONUSCO “that preserves the gains and investments made so far.” 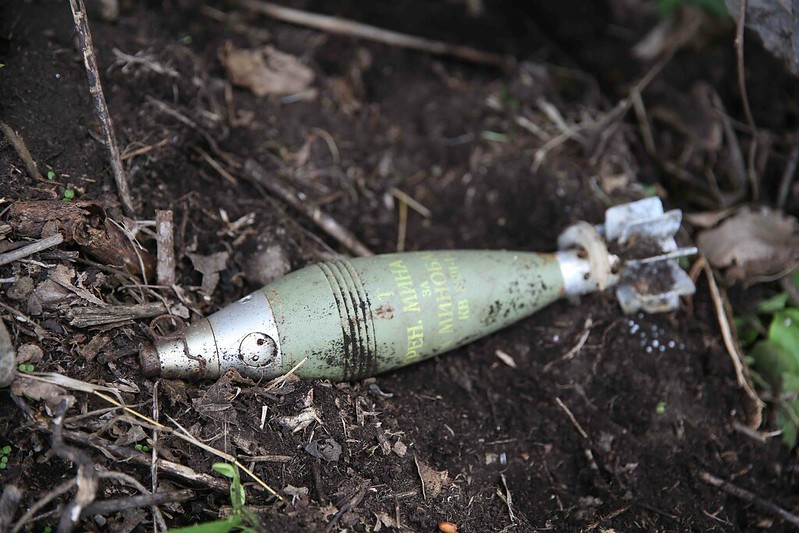 Finally, he said military pressure will only lead to sustainable outcomes if there is an effective, well-planned nationally-led disarmament, demobilization and reintegration process that ensures ex-combatants are processed back into their communities or to their countries of origin, while also ensuring that hazardous war materials are removed and stabilization efforts are intensified.

“The Government has begun planning for the reinsertion and reintegration of thousands of demobilized ex-combatants in their home communities. These efforts are to be commended and built upon,” he said.

In addition to these considerations for the Council, Mr. Sidikou underlined his priority to fully implement MONUSCO's 'zero tolerance' policy against sexual exploitation and abuse (SEA).

“The Mission has reviewed its overall strategy and introduced a new mechanism to ensure greater opportunity to report SEA, and a comprehensive network of response and assistance for victims,” he told the Council. “Under my leadership, MONUSCO will take all possible steps to prevent SEA, punish those responsible to the maximum extent possible, and address the needs of victims.”

United Nations Secretary-General Ban Ki-moon today reiterated his call for support from Member States to resolve such global humanitarian issues as the refugee and migrant crisis and ensuring human dignity for all, during a visit to a site hosting internally displaced persons (IDPs) in North Kivu, the Democratic Republic of the Congo (DRC).