The United Nations Security Council today unanimously adopted a resolution that imposes new sanctions and tightens some of its existing measures against the Democratic People's Republic of Korea (DPRK), due to the country's ongoing nuclear and ballistic missile-related activities that “threaten international peace and security.”

“Today's unanimous action by the Security Council has sent a clear message that the DPRK must return to full compliance with its international obligations,” said Secretary-General Ban Ki-moon in a statement issued by his spokesperson, in which the UN chief urged the East Asian country to abide by the resolution and called upon all UN Member States to ensure its implementation.

“This firm response by the Security Council should put an end to the cycle of provocation and lead to the resumption of dialogue in accordance with the unified view of the international community,” he added.

The Secretary-General also reiterated the critical role of international assistance in safeguarding the lives of millions in the country, while renewing his call on the DPRK to do more for the lives of its people. “Genuine improvement in human rights is a necessary basis for long-term security and stability,” he stressed.

In the resolution, which was sponsored by the United States, the 15-member body condemned “in the strongest terms” the nuclear test conducted by the DPRK on 6 January, noting that it was “in violation and flagrant disregard” of the Council's prior resolutions. It further condemned the country's launch of 7 February, which used ballistic missile technology and was a “serious violation.”

As a result of such incidents, the new measure expands sanctions against the DPRK by imposing a ban on all exports including coal, iron, iron ore, gold, titanium ore, vanadium ore and rare earth metals, and banning the supply of all types of aviation fuel, including rocket fuel. 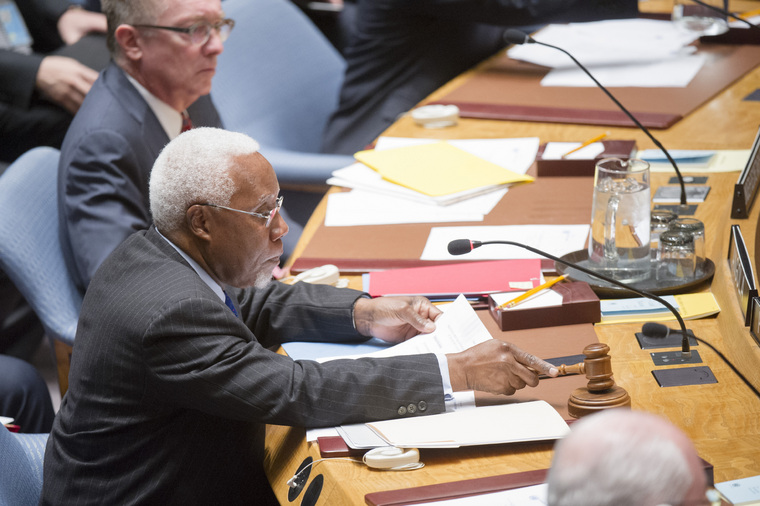 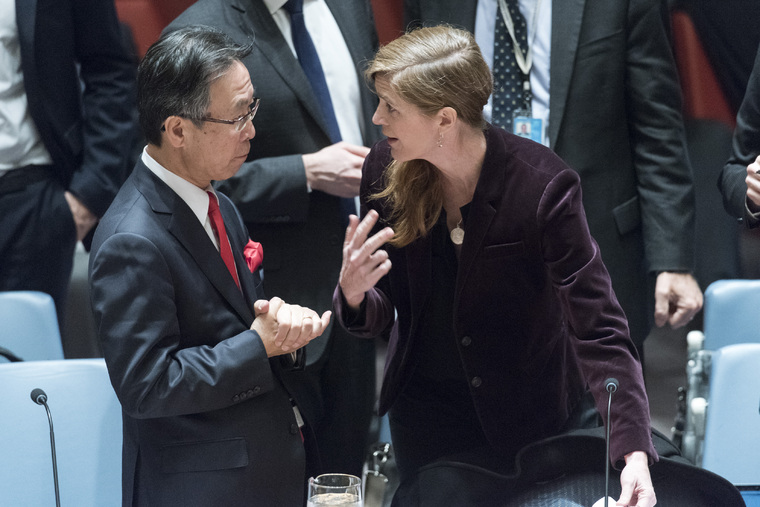 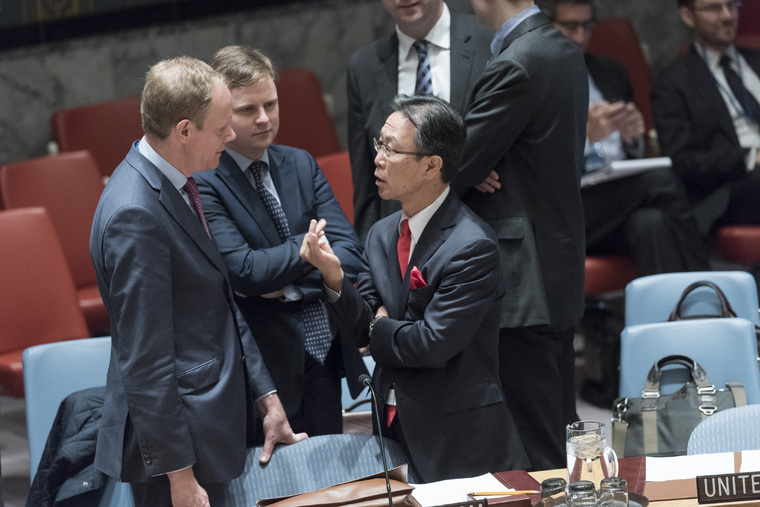 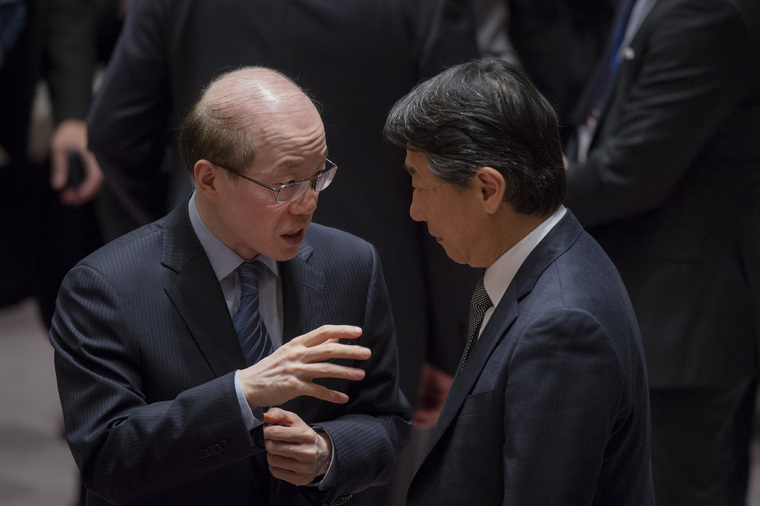 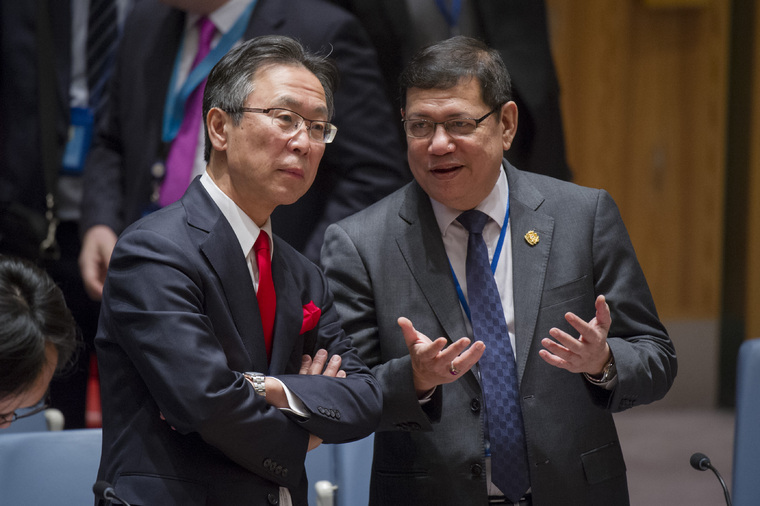 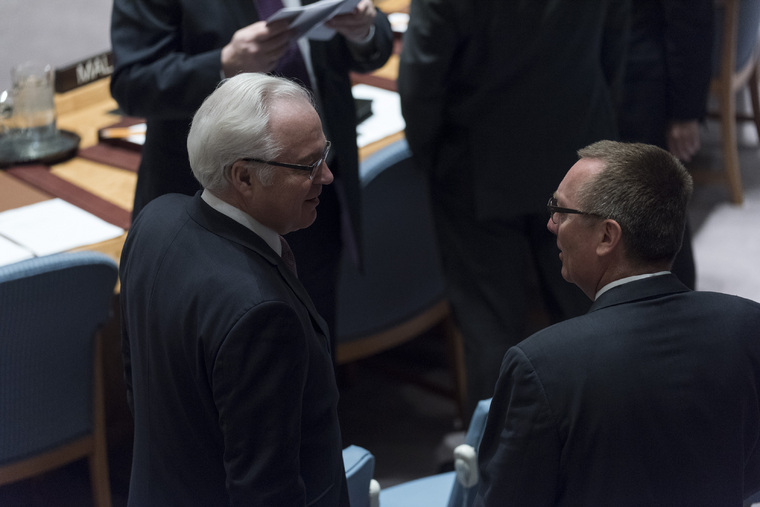 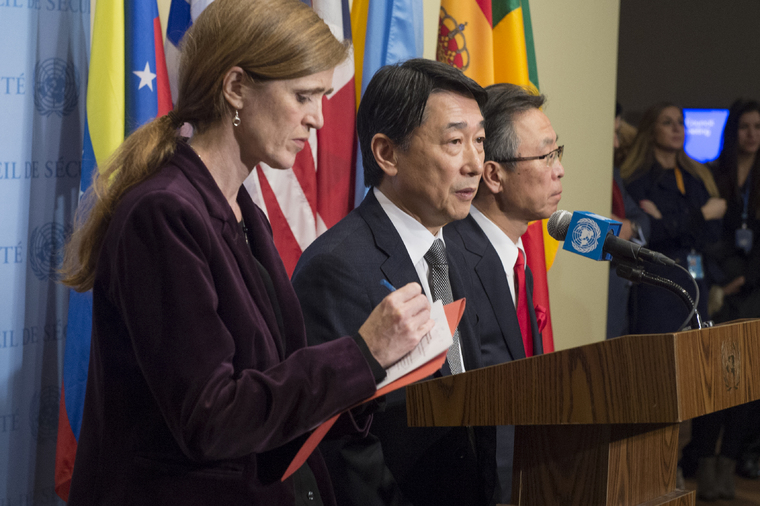 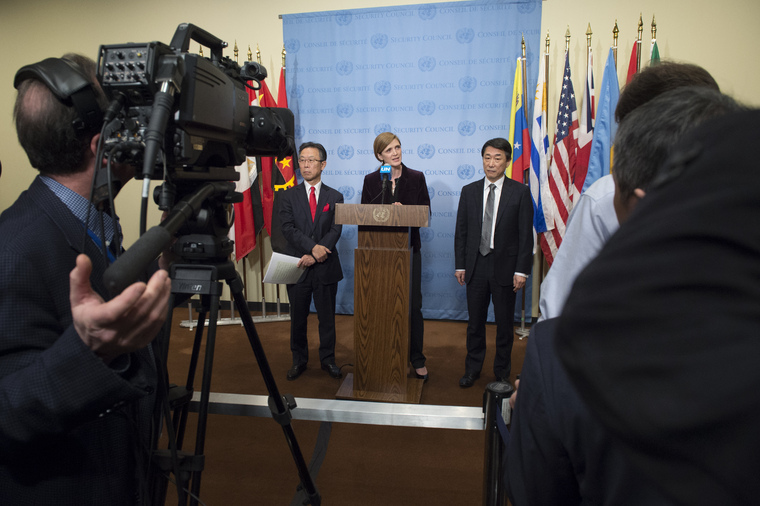 The new resolution also requires States to inspect all cargo to and from the DPRK, not just those suspected of containing prohibited items, as was previously the case. It also bans leasing or chartering of vessels or airplanes and providing crew services to the country, and registering vessels, while calling on States to de-register any DPRK owned or controlled vessels. Additionally, it decides that States shall ban any flights and deny entry into their ports of any vessel suspected of carrying prohibited items.

Regarding financial sanctions, the resolution broadens their scope by imposing an asset freeze on all funds and other economic resources owned or controlled by the DPRK government or by the Worker's Party of Korea, if found to be associated with its nuclear or ballistic missile programme or any other prohibited activities.

An additional 13 individuals are designated in the resolution as subject to the travel ban and asset freeze, including several representatives of the Korea Mining Development Trading Corporation and the Tanchon Commercial Bank. It designates 12 new entities as subject to the asset freeze, including the Ministry of Atomic Energy and the Reconnaissance Energy Bureau, described as the DPRK's premiere intelligence organization.

The text also tightens existing financial restrictions by banning the opening and operation of any offices of DPRK banks abroad, as well as the opening of new offices of foreign financial institutions in the DPRK under all circumstances, unless approved by the Sanctions Committee in advance.

Turning to the arms embargo, which has been in effect since 2006, the resolution broadens its scope to include small arms and light weapons, which had previously been excluded. It includes a provision that imposes a ban on the transfer of any item, except food and medicine, if a State has reason to believe that it can contribute to the development and capabilities of the DPRK's armed forces.

Finally, the 19-page text underlines several times that measures imposed by it are not intended to have negative effects on the country's citizens. “Measures imposed […] and this resolution are not intended to have adverse humanitarian consequences for the civilian population of the DPRK or to affect negatively those activities, including economic activities and cooperation.”

Following emergency consultations today, the United Nations Security Council strongly condemned the missile launched by the Democratic People's Republic of Korea (DPRK), and announced that it will “expeditiously” adopt a new resolution in response to “these dangerous and serious violations.”