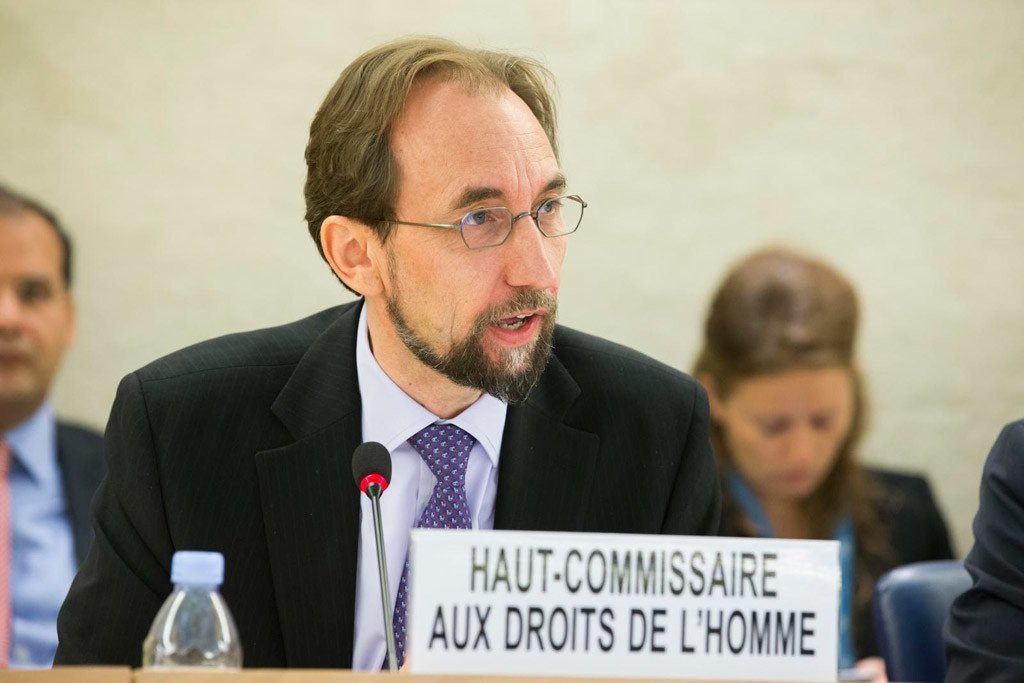 These include respected lawyer Somchai Neelapaijit, who went missing nearly 12 years ago.

“All of the families of those who have disappeared have the right to know the truth regarding the disappearance of their kin, as well as any progress and the results of investigations,” UN High Commissioner for Human Rights Zeid Ra’ad Al Hussein said in a news release.

Last month Thailand’s Supreme Court upheld a decision by the Appeals Court to acquit five police officers accused of involvement in the abduction and disappearance of Mr. Somchai, a Muslim lawyer who went missing on 12 March 2004 while defending people arrested under martial law in the restive south.

The detainees had accused the authorities of torturing them. Witnesses reported seeing Mr. Somchai being forced into a car on the night he disappeared. Two sitting prime ministers have publicly called on law enforcement agencies to throw their full weight behind investigations into resolving the Somchai case.

But because there is no crime of enforced disappearance in Thailand, the officers stood trial on counts of robbery and coercion. One was convicted, but the others were found not guilty by the Bangkok Criminal Court in 2006.

In 2011, the Appeals Court overturned the officer’s conviction, found there was insufficient evidence to convict the remaining four and ruled that Mr. Somchai’s family could not stand as joint plaintiffs. Under international law, family members of a victim of an enforced disappearance are also victims.

Mr. Zeid said he was deeply disappointed that the judiciary failed to take into account that the Civil Court declared Somchai missing, and that important evidence was not taken into consideration in the case.

“The judiciary’s role is not only to interpret laws and procedures but also to protect and defend their citizens’ rights,” he added. “The Supreme Court of Thailand missed an opportunity to protect the rights of the victims to truth, justice and redress in cases of involuntary and enforced disappearance.”

He called on the authorities to immediately ratify the International Convention for the Protection of All Persons from Enforced Disappearance. Despite pledges by the authorities to address human rights violations, the issue of enforced disappearances in which state officials have been implicated remains a serious concern, he added.

Voicing strong concern over the deportation of two Chinese activists by the Thai Government and their risk of being tortured and ill-treated by the authorities once sent back to China, the United Nations today urged Thailand to stop deporting individuals while calling on China to ensure its human rights obligation to those extradited.