On International Day of Persons with Disabilities, UN urges inclusion, access for people of all abilities

The United Nations is marking this year’s International Day of Persons with Disabilities today with the theme “inclusion matters” to raise awareness and mobilize support for some one billion people living with disabilities who remain one of the most marginalized groups in the world.

“Building a sustainable, inclusive world for all requires the full engagement of people of all abilities,” Secretary-General Ban Ki-moon said in his message on the Day, which has been celebrated on 3 December since 1992.

And next year, he said, the UN Conference on Housing and Sustainable Urban Development (HABITAT III) will discuss a new urban development agenda to make cities inclusive, accessible and sustainable.

“As we look ahead, we need to strengthen development policies and practices to ensure that accessibility is part of inclusive and sustainable development,” the UN chief said. “This requires improving our knowledge of the challenges facing all persons with disabilities.” 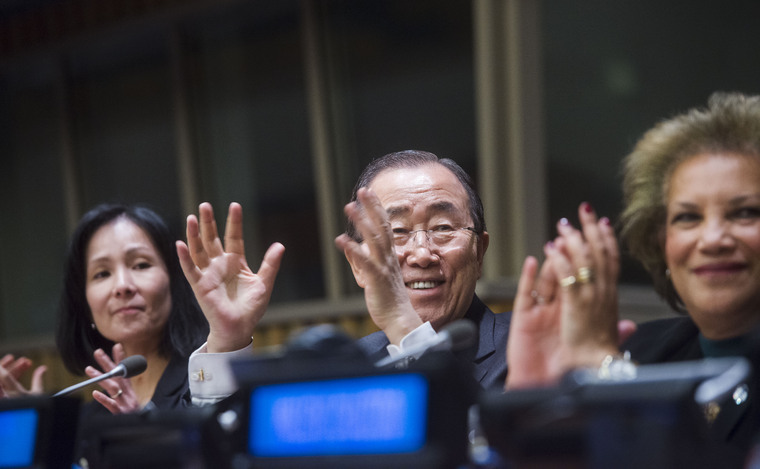 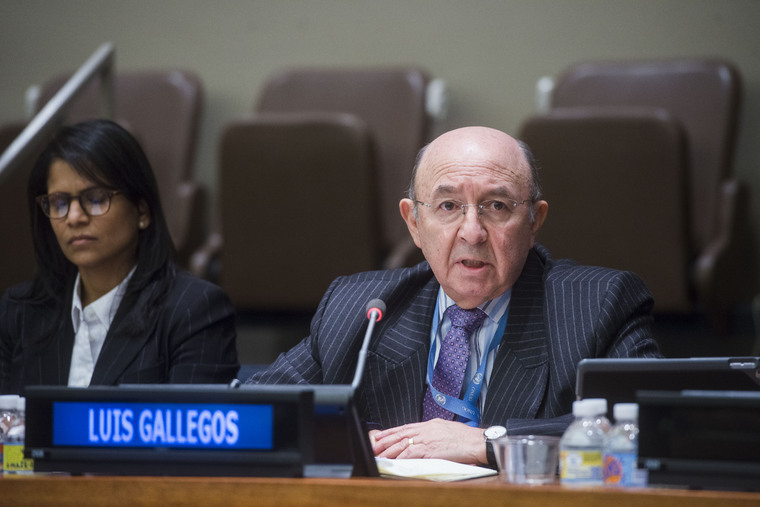 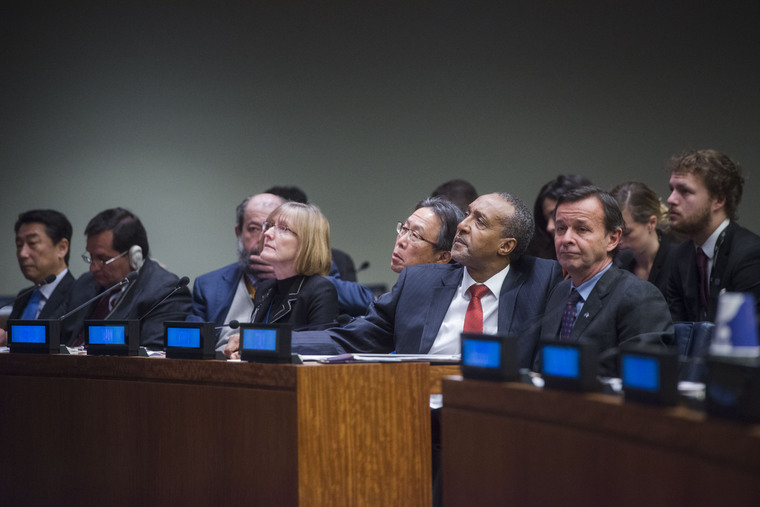 Some of the participants at the International Day of Persons with Disabilities special event. UN Photo/Amanda Voisard 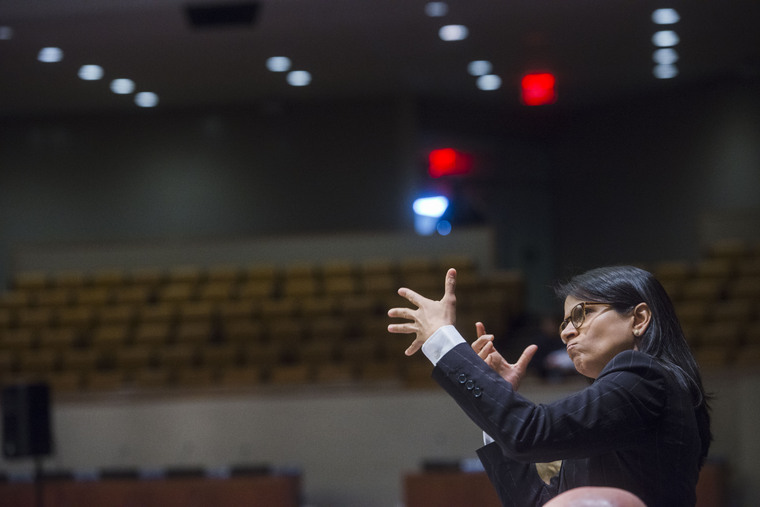 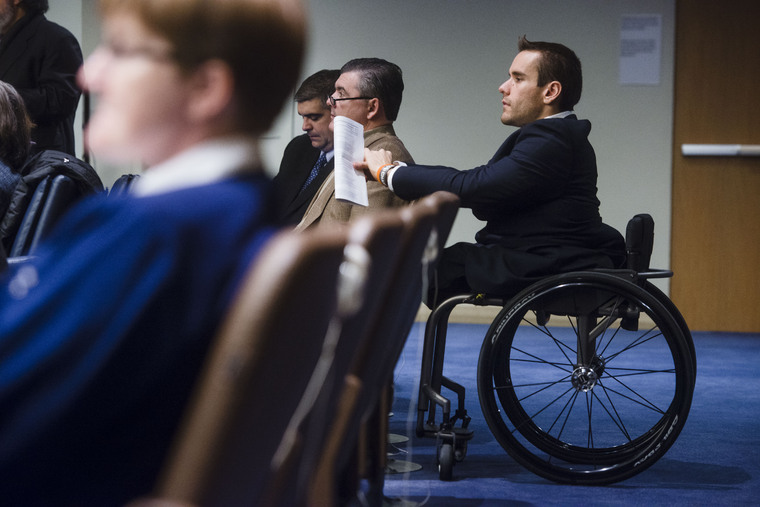 A participant listens on at the special event in observance of the International Day of Persons with Disabilities. UN Photo/Amanda Voisard 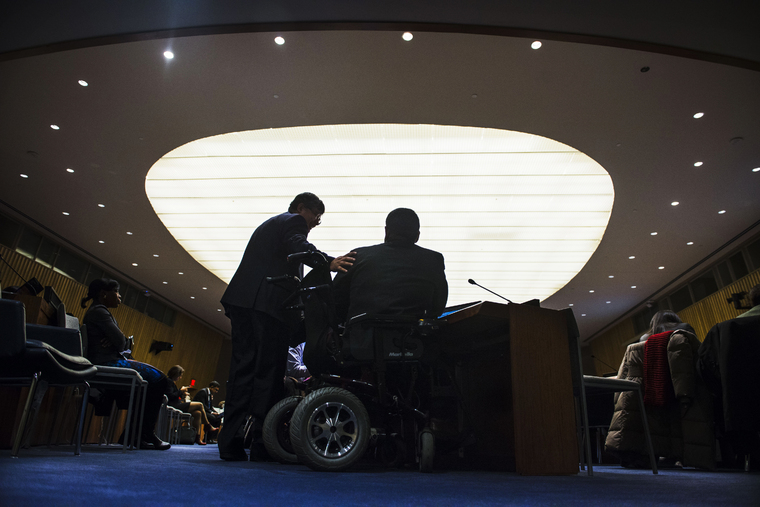 Mosharraf Hossain (in wheelchair), Director of Policy and Influencing of the Action on Disability and Development (ADD) International, addresses the special event. UN Photo/Amanda Voisard 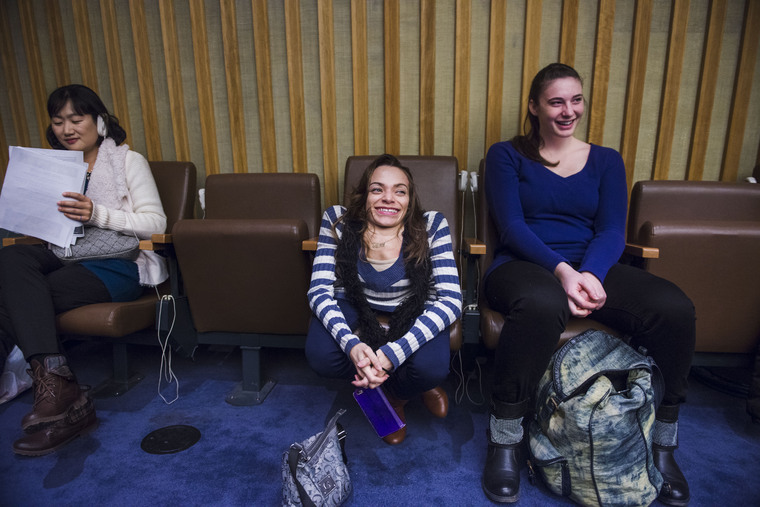 Among the commemorative events around the world, at UN headquarters, the Day will be celebrated with an event featuring panel discussions on such themes as ‘Accessible New Urban Agenda and inclusion of persons with disabilities’ and ‘Invisible disabilities.’ In Paris, the UN Educational, Scientific and Cultural Organization (UNESCO) is hosting a conference at its Paris headquarters entitled ‘Inclusion matters: access and empowerment for people of all abilities.’

UNESCO Director-General Irina Bokova said in her message for the Day: “An inclusive society is one that defends the rights and dignity of every citizen, that empowers every woman and man to participate fully in every aspect of social, political, economic and cultural life.”

“We have seen progress across the world, but persons with disabilities remain one of the most marginalized groups today,” Ms. Bokova said.

Participating in the conference is Lenin Moreno, UN Special Envoy on Disability and Accessibility, and the event is expected to include panel discussions, a screening of short films showcasing the courage and determination of people with disabilities in overcoming the obstacles they face, and a jazz concert.