At G20 Summit, Ban says response to terrorism 'needs to be robust, always within rule of law'

“Let me start by reiterating my profound condolences to the people of France following the barbaric terrorist attacks in Paris on Friday night,” Mr. Ban told reporters at a press conference on the margins of the Summit.

Warning that terrorism is a threat to all humankind, the UN chief recalled that in the past four days alone, “horrendous” terrorist bombings have also killed dozens of people in Beirut and Baghdad.

“We will be discussing terrorism at this Summit,” he noted. “We also need to address the underlying drivers of violent extremism. I will soon present to the Member States of the United Nations a comprehensive Plan of Action to Prevent Violent Extremism.”

Meanwhile, the Secretary-General pointed out that the Summit is taking place as the global community approaches the end of “what has been a watershed year for international cooperation,” with the adoption of the 2030 Agenda for Sustainable Development.

“Governments will soon meet in Paris to finalize a global climate change agreement,” Mr. Ban highlighted. “One hundred and sixty-one countries representing more than 90 per cent of global emissions have now submitted their Intended Nationally Determined Contributions or INDC. These plans will bend the emissions curve downward, and move us in the right direction.” 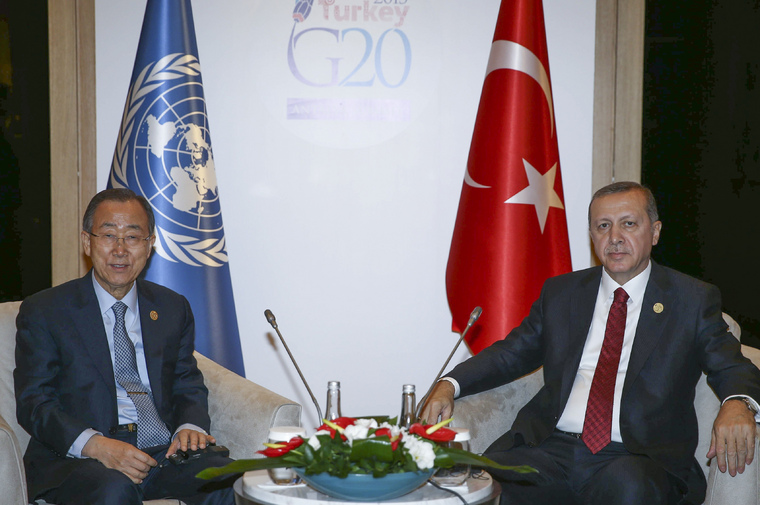 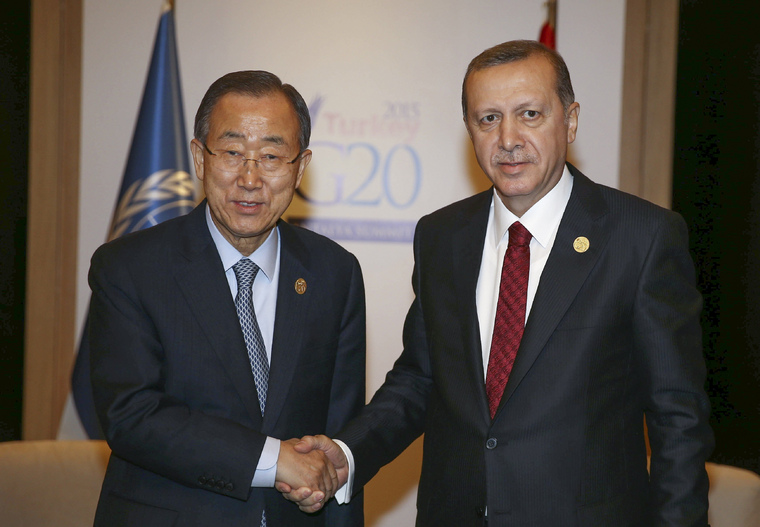 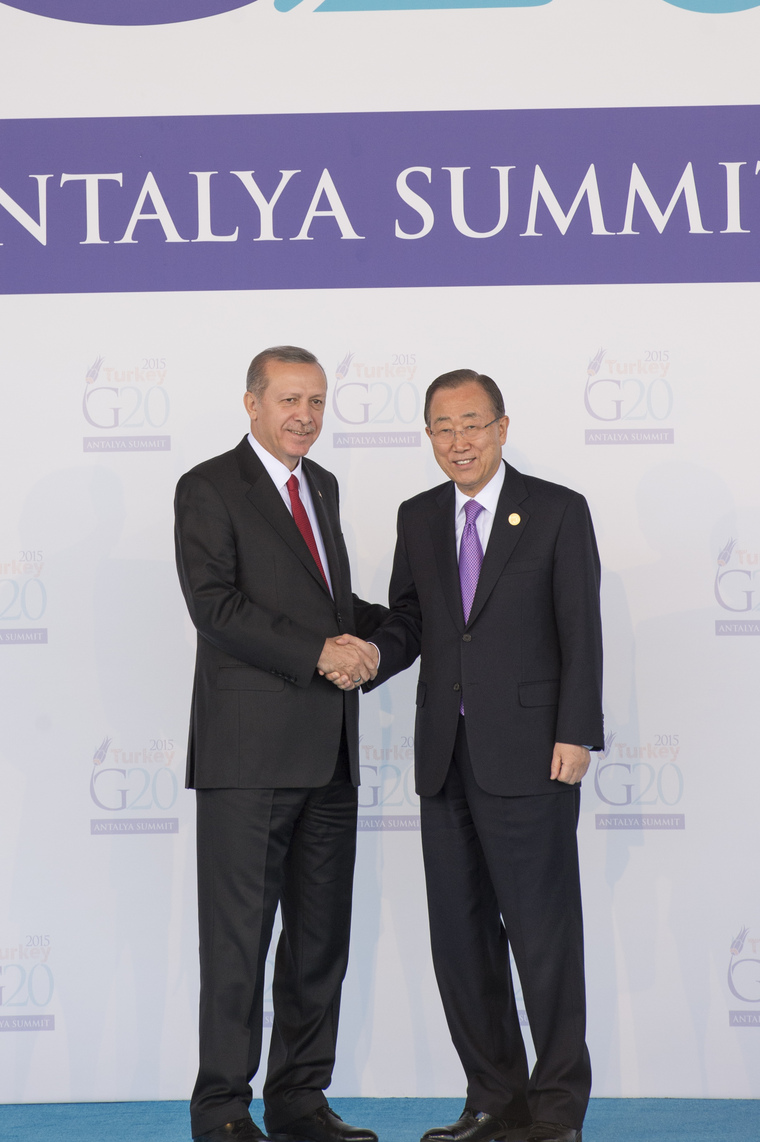 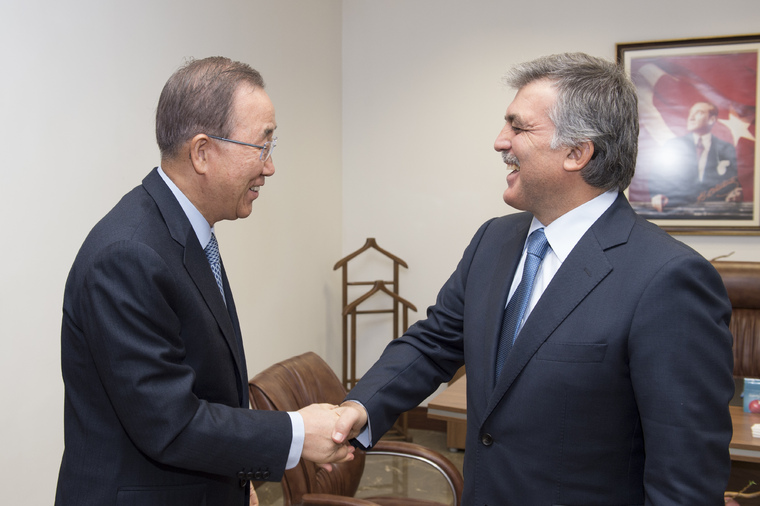 But the Secretary-General warned they will not keep the world “under the dangerous 2-degree Celsius threshold.” He said the global community will have to go “much further and faster.”

To this end, he underlined four essential elements for success in Paris at the COP21 conference. “First, durability,” he explained. “Paris must send a clear signal to markets that the low-carbon transformation of the global economy is inevitable and beneficial.”

“Second, flexibility,” he continued. “The agreement must be able to accommodate changes in the global economy while striking balance between the leadership role of developed countries and the increasing responsibilities of developing countries.”

He said the third point is solidarity. “Developed countries must keep their pledge to provide $100 billion a year by 2020 for both adaptation and mitigation,” he stressed, calling, as a fourth point, for credibility through strong monitoring mechanisms.

Turning to the refugee crisis, the UN chief said he also counts on G20 leaders for support. “This is not only a crisis of numbers; it is a crisis of global solidarity.”

Paying tribute to Turkey, Jordan, and Lebanon for hosting four million Syrian refugees, he strongly appealed to European nations coping with mass forced displacement not to reduce development assistance to finance the cost of refugee flows.

“Helping people in need should not be a zero sum game,” he stated, further urging G20 leaders to heed the growing global call for a recovery plan for the region, “perhaps akin to the Marshall Plan in scale.”

Concluding his remarks, he said reaching a political settlement in Syria should be a top priority.

“I welcome the renewed sense of urgency that the International Syria Support Group is bringing to these efforts, and I commend the leadership of U.S. Secretary of State Kerry, Russian Foreign Minister Lavrov and others involved in the talks yesterday in Vienna,” he told the press, urging participants to move beyond their differences so they can push further for a nationwide ceasefire, combat terrorism and address key governance and constitutional issues.

Ban arrives in Turkey ahead of G20 Summit, meets with Turkish President

Meeting with Turkish President Recep Tayyip Erdoğan ahead of the G20 Summit in Antalya, United Nations Secretary-General Ban Ki-moon said the annual event was “happening in somber times that required unity of action.”