Despite what some people may say about its effectiveness, the Sultan of Brunei today told world leaders in the General Assembly that the United Nations has no equal, and 70 years of existence is a testament to its relevance.

“With a membership of 193, the expectation is inevitably high on what our Organization can do to address ever-increasing range of issues,” said Sultan Hassanal Bolkiah Mu’izzaddin Waddaulah. “So, I am pleased that our new development agenda has encapsulated most if not all of these concerns.”

The Sultan was referring to the 2030 Agenda for Sustainable Development, which was adopted by all 193 UN Member States last Friday to wipe out poverty, fight inequality and tackle climate change over the next 15 years.

“Brunei Darussalam firmly believes that tolerance, compassion and social harmony are essential for lasting peace and security,” the Sultan of the Southeast Asian nation continued. “This has resulted in the close-knit community we have and enjoy today.”

He noted that in his region, Association of Southeast Asian Nations (ASEAN) member States share principles of territorial integrity, non-interference, rule of law, and good governance which guide efforts towards closer cooperation for peace.

“It is these national and regional experiences which constitute our contribution to the UN as part of the multilateral process,” he explained. “And it is through the UN, that I envision the creation of a close-knit global community with similar values and principles, which can unleash our potential to work and achieve greater things together.”

He proposed that one way to achieve this is through cultural exchanges to foster greater understanding and empathy with one another, and which could also help prevent new conflicts.

Sultan Hassanal Bolkiah Mu’izzaddin Waddaulah also underlined that according to the World Bank, the average cost of civil war is equivalent to more than 30 years of [gross domestic product] growth for a medium-size developing country.

“So, preventive diplomacy is a cost-effective means of addressing conflict and certainly an integral part of conflict prevention efforts,” he added.

On the issue of terrorism, he stated that since the last General Assembly, the global community has witnessed tragic loss of lives caused by “inhumane” terrorist acts in various parts of the world.

“It is crucial for us to address the root causes of terrorism and extremism in a comprehensive manner,” the Sultan declared. “We need to ensure that irresponsible parties do not exploit others' despair and suffering to fuel their own extremist agendas.” 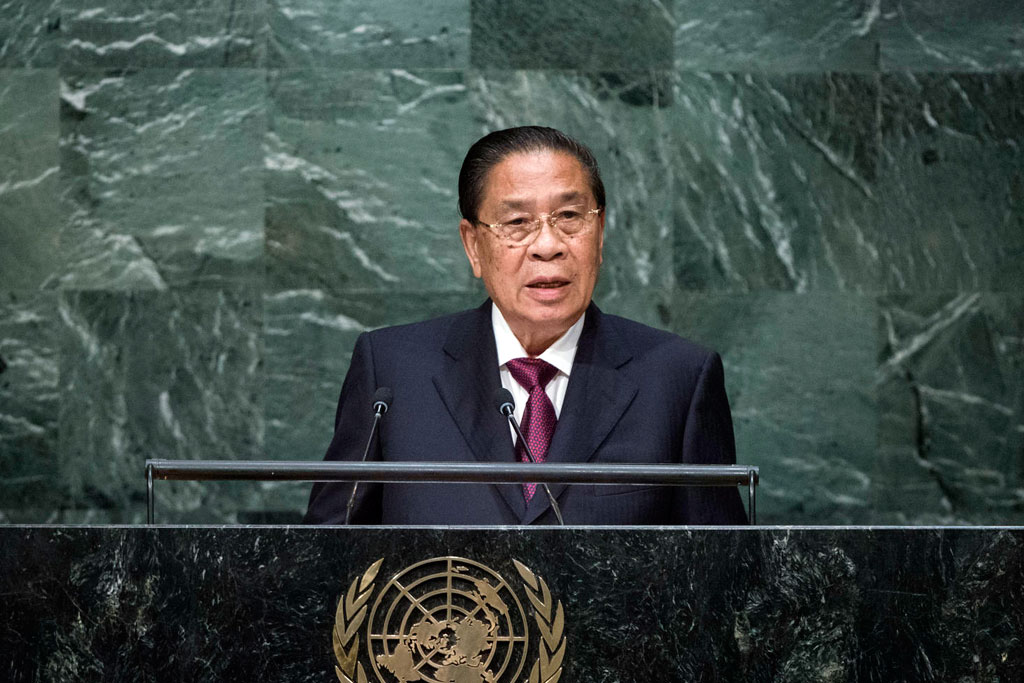 “I am of the view that we must enhance our political will, mutual assistance and cooperation under the banner of the United Nations in order to collectively address the challenges facing us,” he told the Assembly, urging comprehensive reform “so as for the UN to be able to respond to the emerging challenges in a more effective manner.”

He hailed the adoption of the 2030 Agenda for Sustainable Development and voiced hope for success of the climate change conference to be held in Paris in December.

At UN, Kuwaiti leader affirms importance of scaling up aid as crises persist in Middle East