Speaking at United Nations Headquarters in New York, the leaders of Kenya and Malawi co-hosted today with the Joint UN Programme on HIV/AIDS (UNAIDS) a high-level panel discussion on scaling up efforts to end the epidemic by 2030.

“We should be able to enter this new era, the era of the SDGs, the Sustainable Development Goals, with hope,” said UNAIDS Executive Director Michel

Sidibé, calling the adoption just two days ago of the the 2030 Agenda a window of opportunity to “quicken the pace of action.”

He also warned that the fight to end HIV/AIDS should focus on children and adolescents, particularly girls.

“We will not win against this epidemic unless we put adolescents at the centre of our fight,” said the Executive Director. “Adolescent girls have up to

eight times higher risk of HIV infection than boys. Today in Africa, the first cause of death among adolescence is AIDS.”

UN Messenger of Peace, actress Charlize Theron spoke about growing up in South Africa during the height of the HIV/AIDS epidemic, spotlighting how stigma and the lack of power and support surrounding the AIDS is preventing “an entire generation of young people who are trying so hard to take control of their health and their future.”

Ms. Theron also said that AIDS is the number one cause of death for adolescents in South Africa, calling young people a generation in jeopardy. 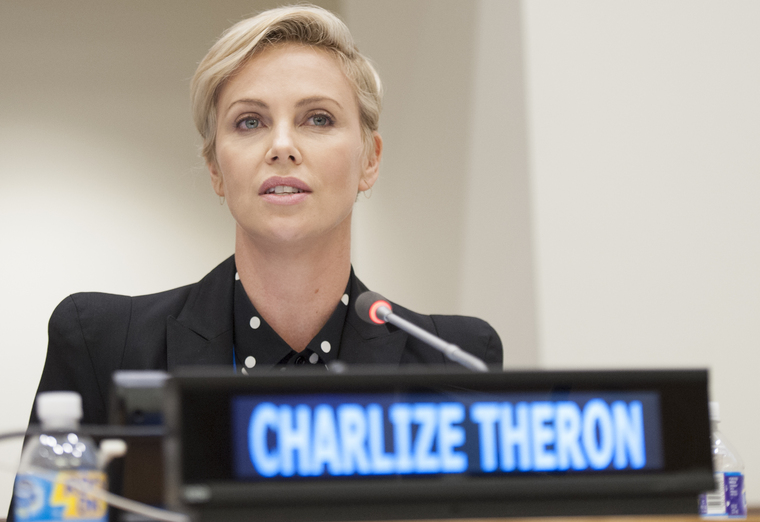 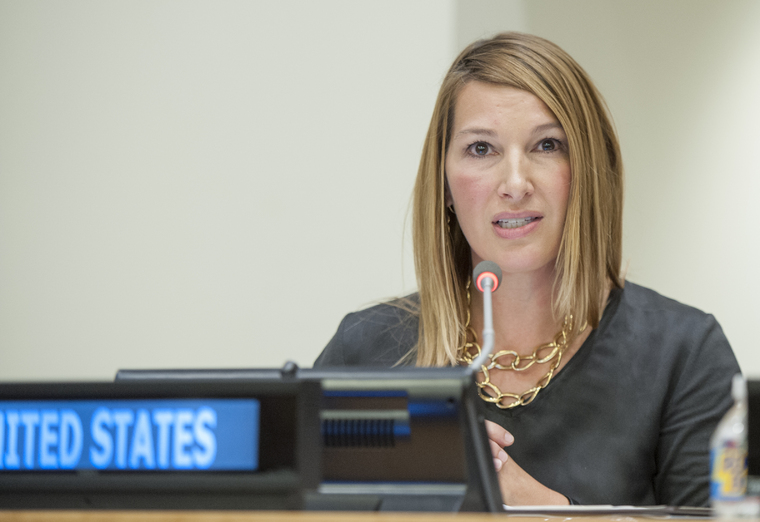 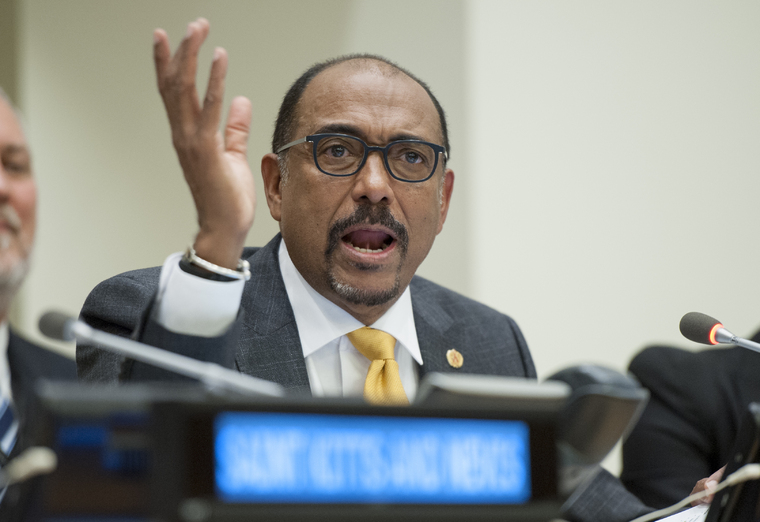 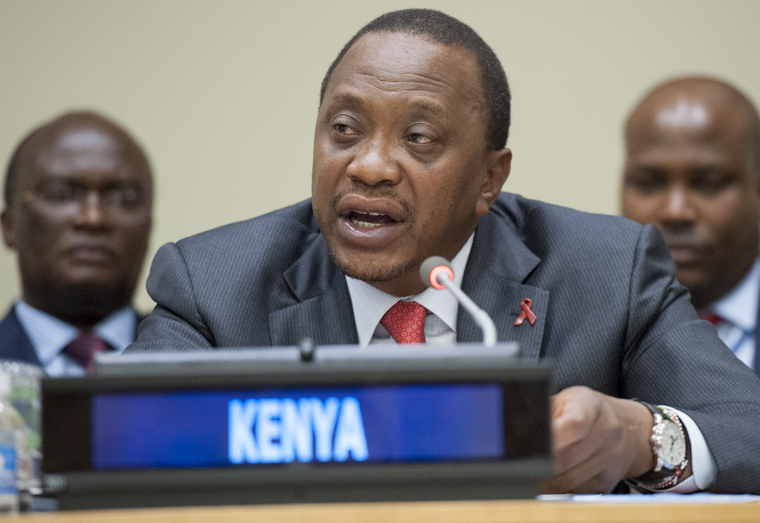 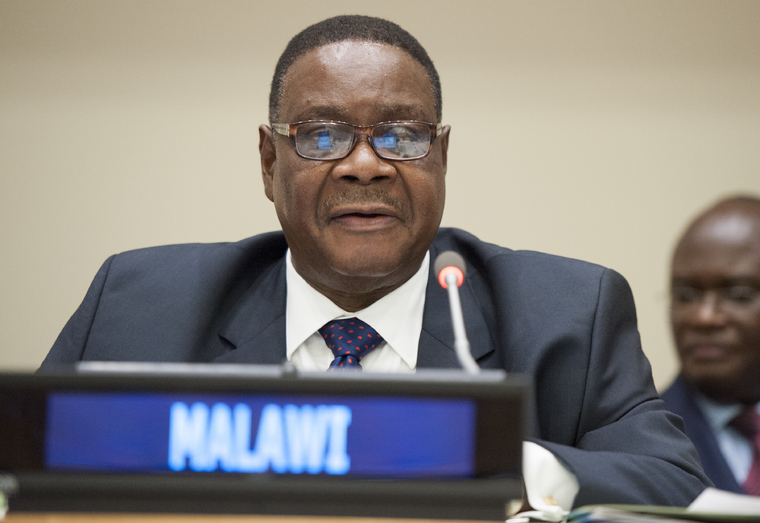 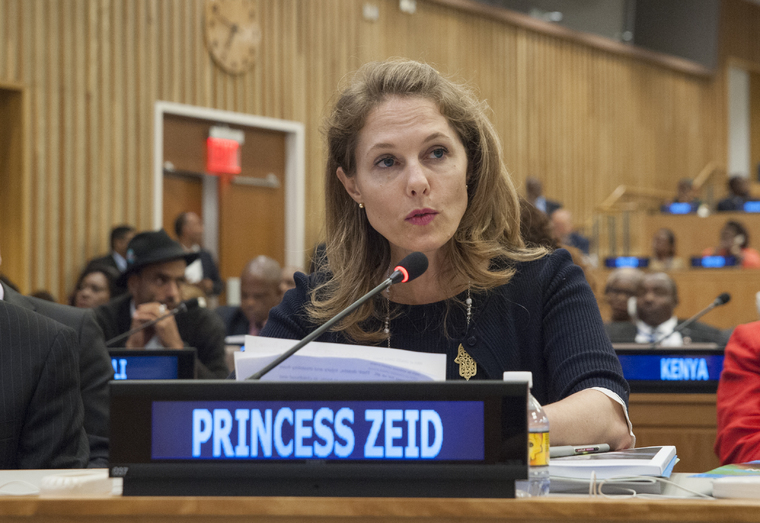 “Young people are falling through the cracks in our fight to end this epidemic,” said Ms. Theron. “But we have reason to have hope,” she added, “to reach our goal of ending AIDS by 2030. Because we know what works: empowering young people to take control of their health.”

Echoing Mr. Sidibé, Ms. Theron said that the fight to end HIV/AIDS must focus on young women and girls.

“But they cannot do it alone and they need all of us. Because an AIDS-free generation is not something we can [simply] create,” she said. “It’s time to act boldly on what we already know. It’s time to end AIDS.”

Statements were also made by the co-hosts, President of Kenya, Uhuru Kenyatta, and the President of Malawi Peter Mutharika, as well as the Prime Minister of Lesotho, Pakalitha Mosisili; the Prime Minister of St. Kitts and Nevis, Timothy Harris; the President of Mali, Ibrahim Boubacar Keïta; and the Deputy Secretary of State of the United States, Heather Higginbottom. A twelve-year-old Kenyan boy living with HIV also spoke about ending the HIV/AIDS epidemic.

UN launches ‘All In’ initiative to end adolescent AIDS 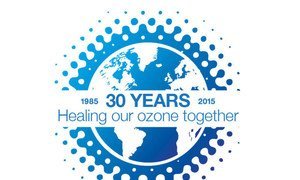 A political commitment to manage hydrofluorocarbons under the Montreal Protocol – a huge environmental success that agreed to phase out ozone-depleting chemicals – could be one of the biggest climate change wins in the lead-up to the December’s climate conference, says United Nations Secretary-General Ban Ki-moon.