Source: UN in collaboration with Project Everyone
9 September 2015

The top United Nations official who oversaw the negotiations that whittled down more than 500 proposals into 17 goals to end extreme poverty, fight inequality and injustice and tackle climate change says it will be a “historic moment” when world leaders formally commit to the Sustainable Development Goals later this month.

“If you have the time, just follow closely the United Nations webcast on the forthcoming summit in September,” Wu Hongbo, Under-Secretary-General for Economic and Social Affairs, said in an interview with the UN News Centre. “We hope you will be an eyewitness to this historic moment.”

He said that, unlike the previous set of UN targets, the Millennium Development Goals, Member States have had “ownership” of the agenda from the start of the process three years ago.

“Now they have the ownership and I am confident that these 17 goals and 169 associated targets will be implemented worldwide,” he said. 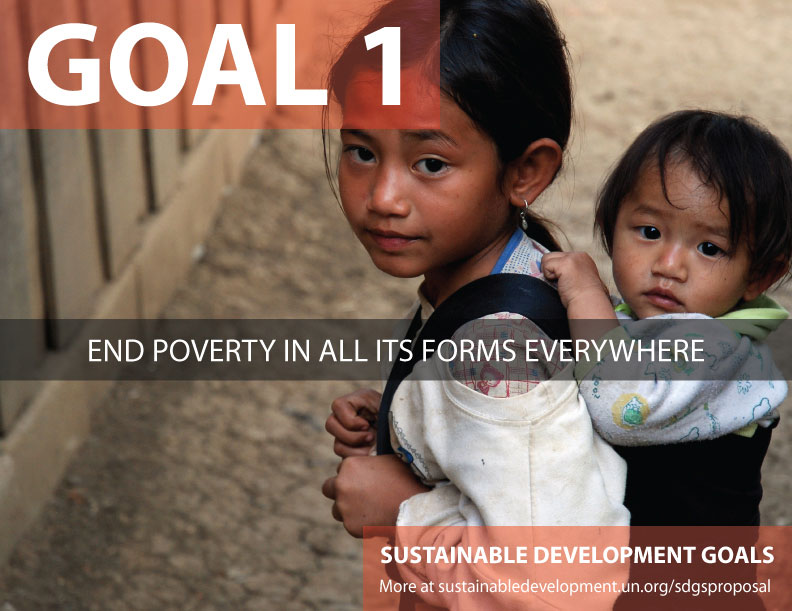 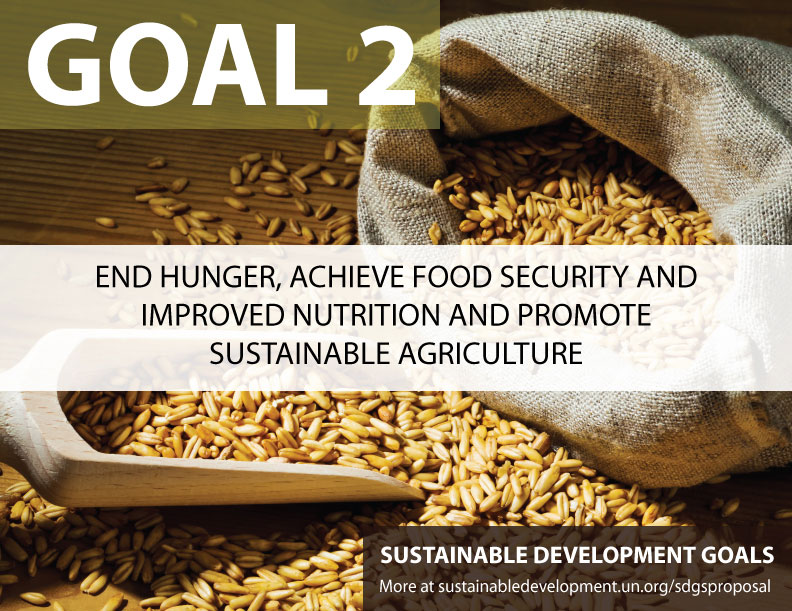 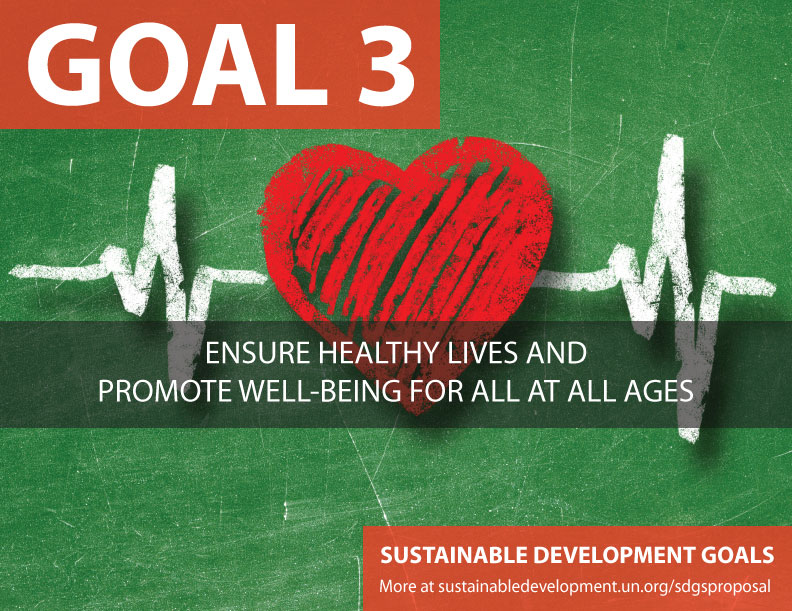 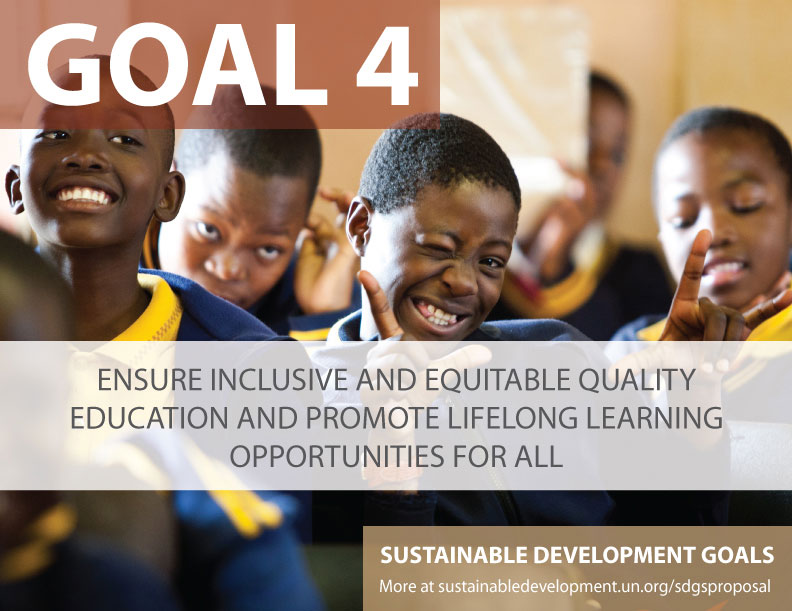 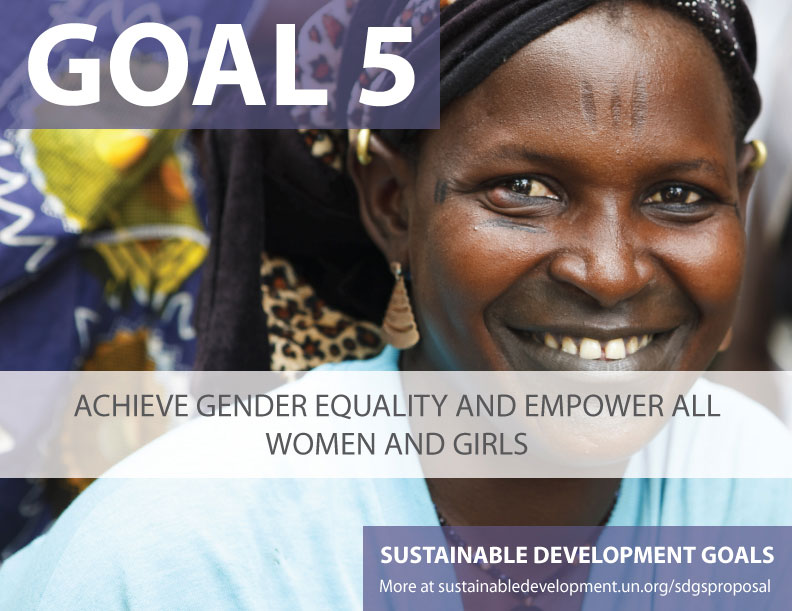 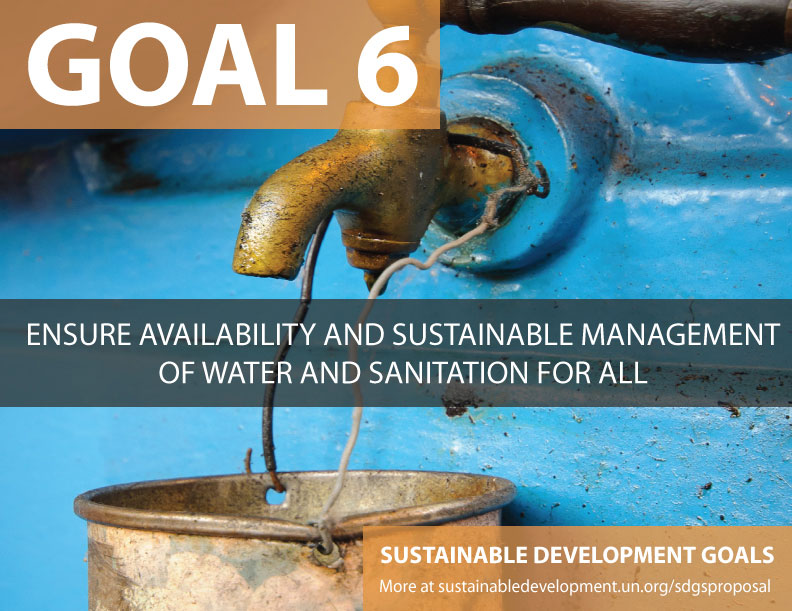 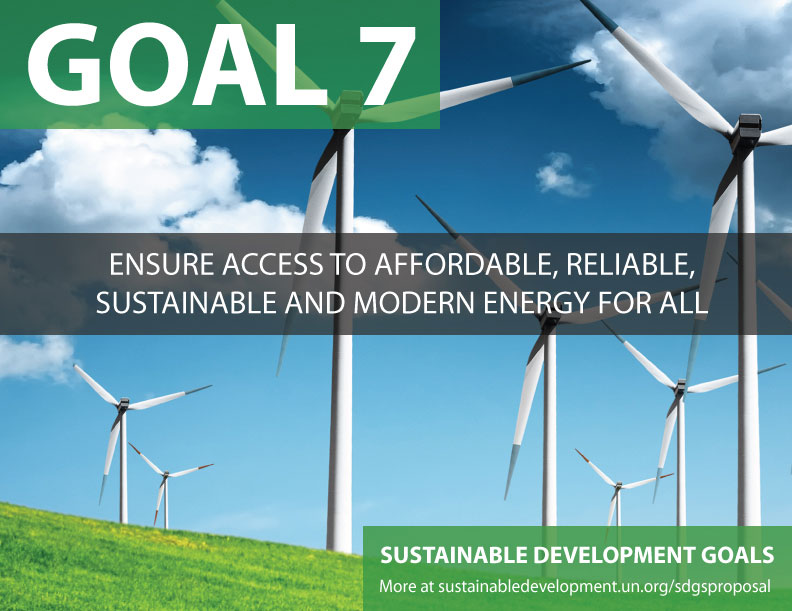 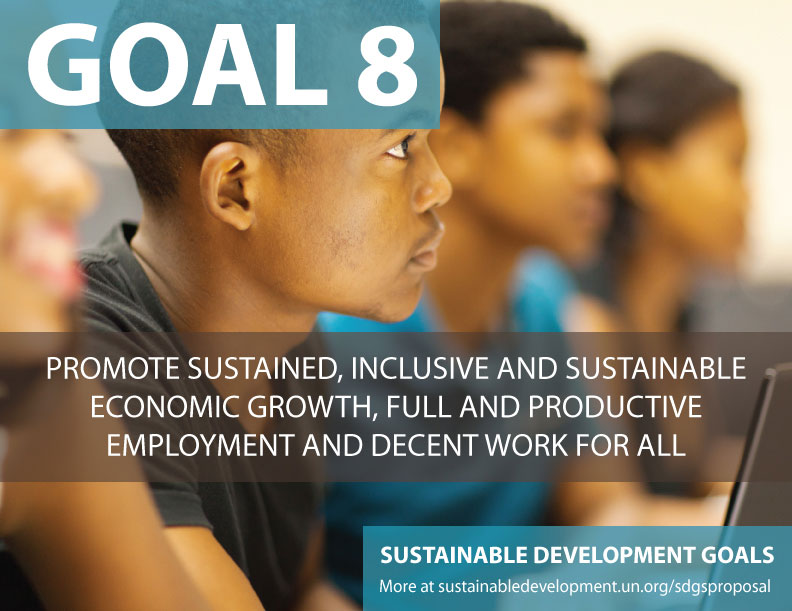 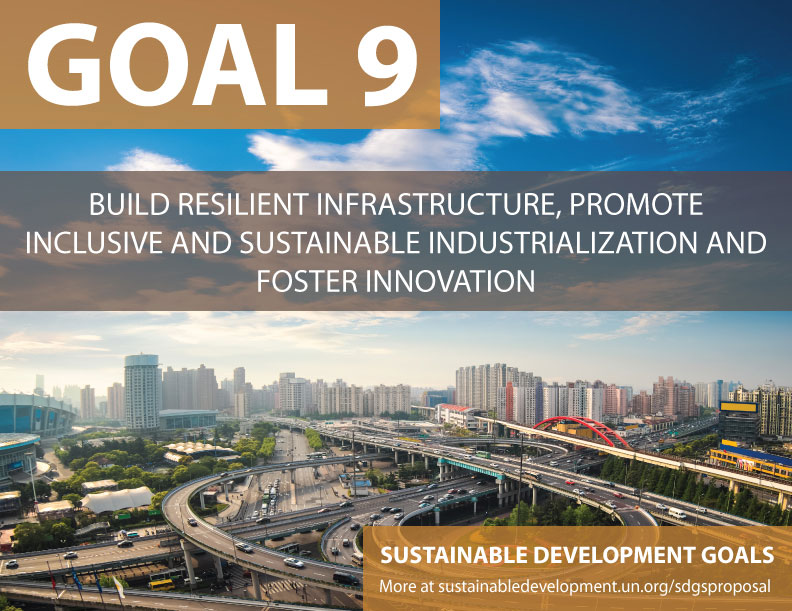 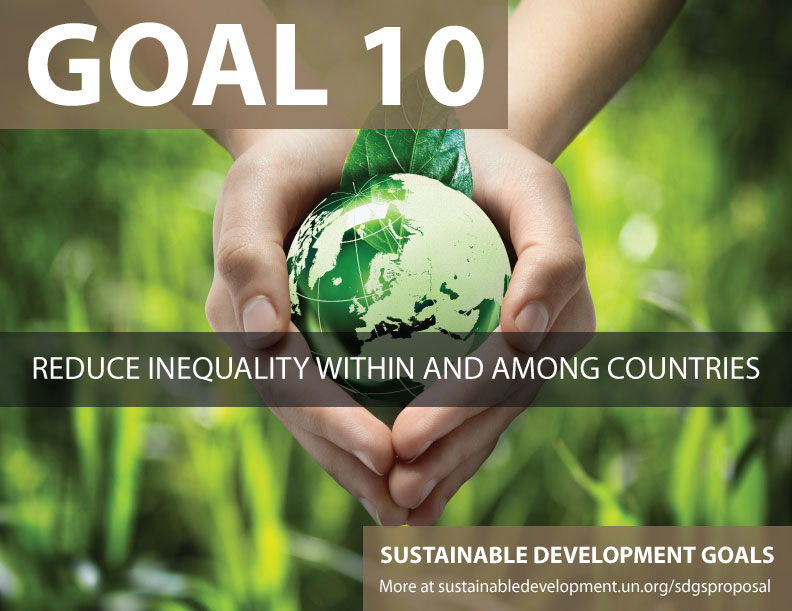 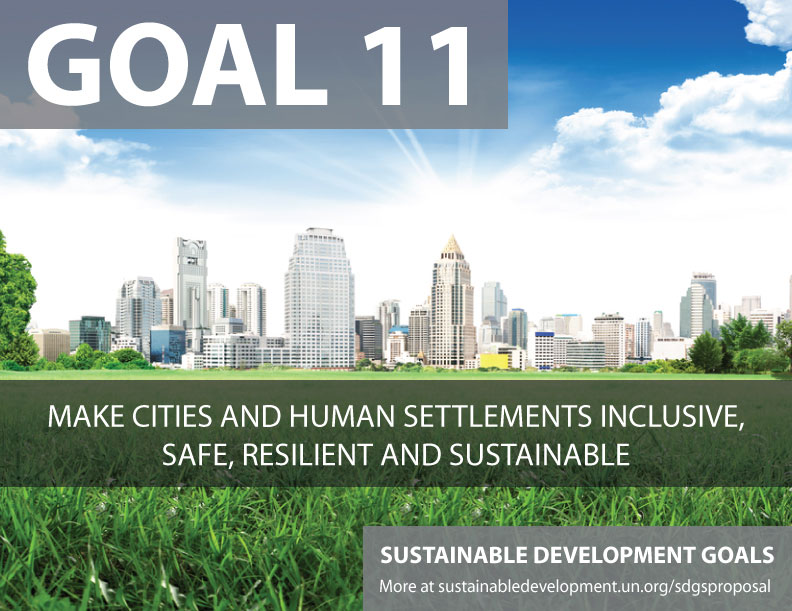 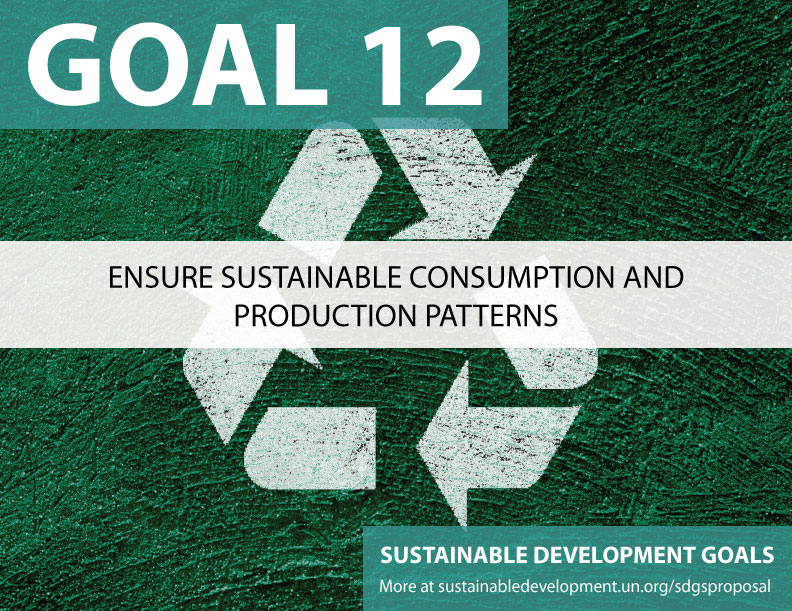 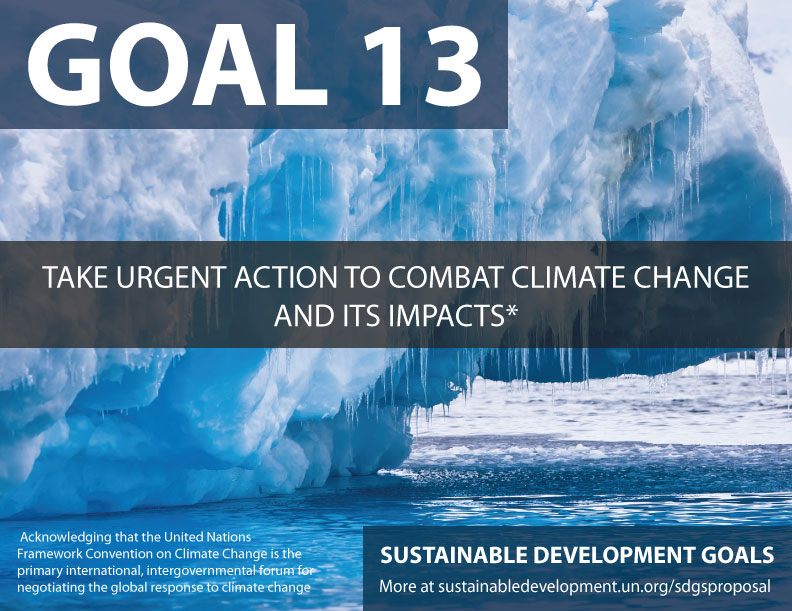 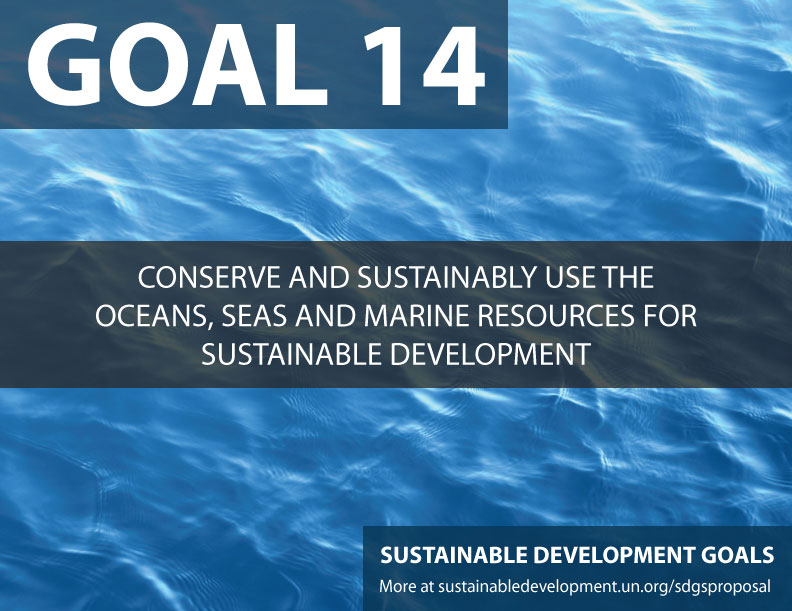 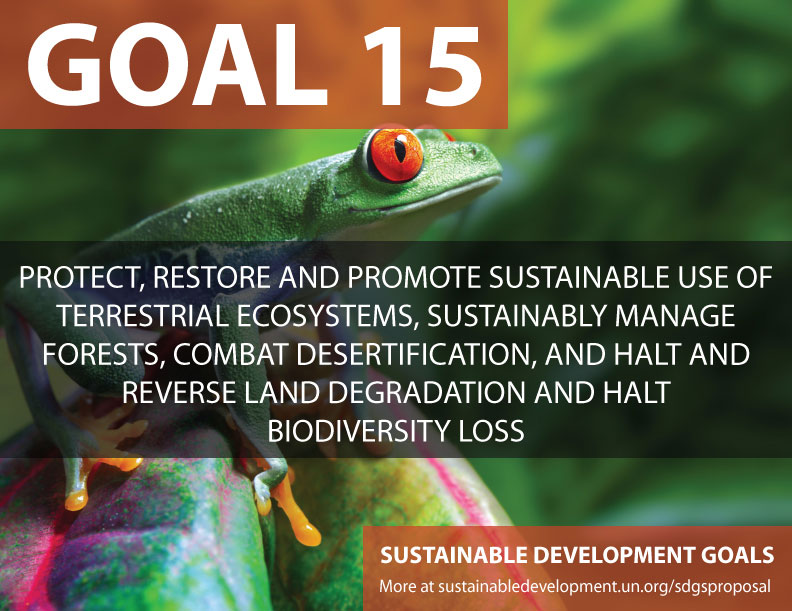 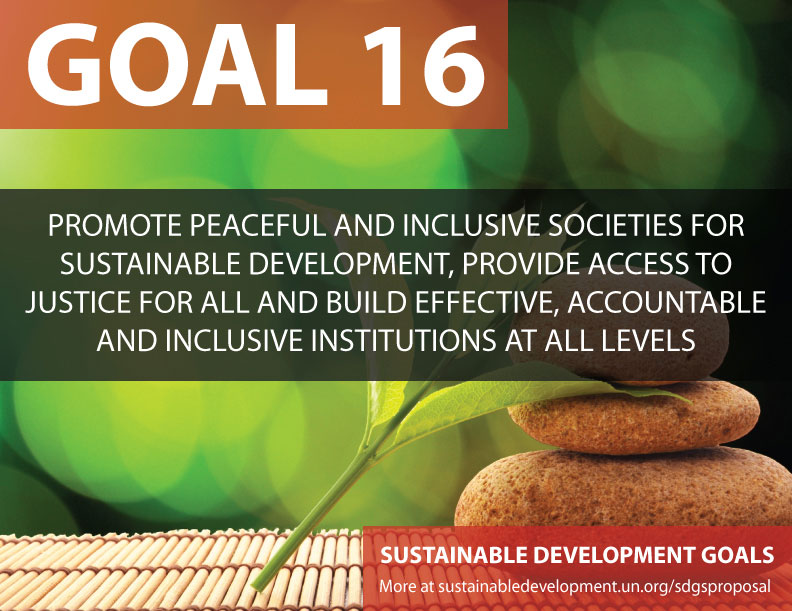 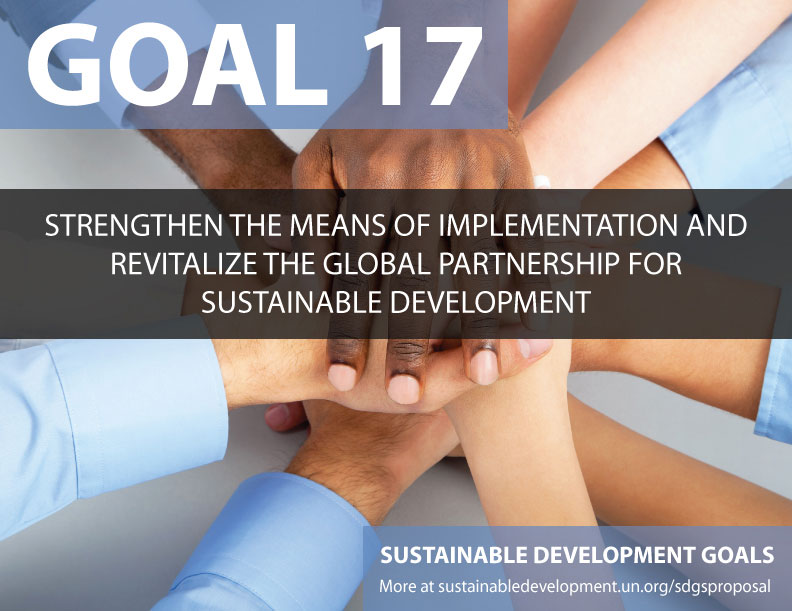 Recalling the negotiations he navigated starting with a 30-member working group that evolved to include all 193 Member States, Mr. Wu said “at the beginning, they came up with more than 500 goals.”

Despite the many differences, he said the “driving force” behind the work over the past three years is the common belief that “our present way of consumption, our present way of production is not sustainable.”

The 17 proposed goals and 169 targets are aimed at stimulating action over the next 15 years in areas of critical importance towards building a more equitable and sustainable world for all.

Mr. Wu outlined some key challenges over the next 15 years ranging from the need to change work methods and mindsets to operate with partners and outside “silos;” the need to do more to follow up to ensure what has been promised is being implemented; and the need to help build capacities with countries that need it.

He predicted that the so-called 2030 agenda will have a “profound impact on specific operations of the United Nations and its system.”

The agenda and its adoption later this month is among several watershed events in 2015, including the Third International Conference on Financing for Development, held in Addis Ababa in July and the upcoming UN climate change conference that will be held in Paris in December.

Under-Secretary-General Wu Hongbo speaks to UN Radio on the SDGs in connection with the UN Summit on Sustainable Development to be held in September. Credit: United Nations