“Only by promoting people’s security and safety, human rights and democratic oversight in the security sector can we lay the foundations for rule of law, peace and sustainable development,” Assistant Administrator for the Crisis Response Unit of the UN Development Programme (UNDP) Izumi Nakamitsu told the 15-member Council.

Joining Ms. Nakamitsu at the Council’s special briefing on security sector reform were Dmitry Titov, the Assistant Secretary-General for Rule of Law and Security Institutions in the Department of Peacekeeping Operations, and Zainab Bangura Special Representative of the Secretary-General on Sexual Violence in Conflict.

Ms. Nakamitsu said security sector reform required both concerted efforts in the lifetime of UN peace operations and longer-term, sustained support. It was critical, therefore, to sequence and strategically prioritize various tasks. Addressing the negative power bases in the security services of post-conflict countries is one of the most challenging aspects of post-conflict reconstruction, she said, stressing the need for predictable and reliable funding sources for national capacity-building efforts.

“We must look at security in the broader context of promoting safe and secure environments for communities, especially for women, and in terms of facilitating people's participation in efforts to strengthen security institutions,” she said. “We must also pay more attention to advancing gender equality and security for women.”

“These complex situations require a comprehensive and coordinated response from the UN system and international community,” the UNDP official said. 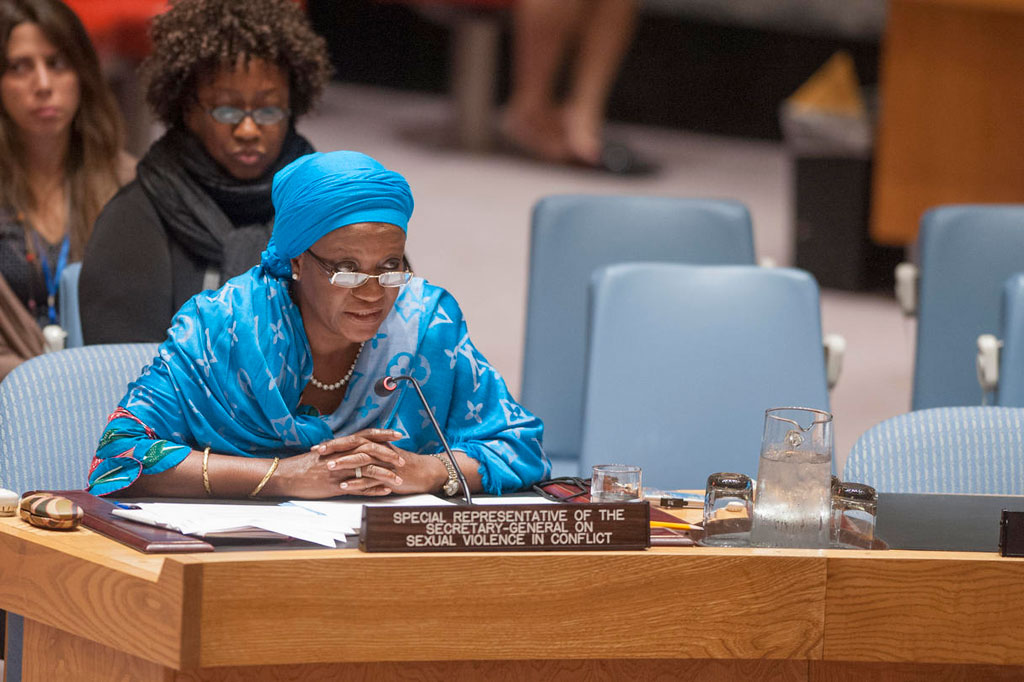 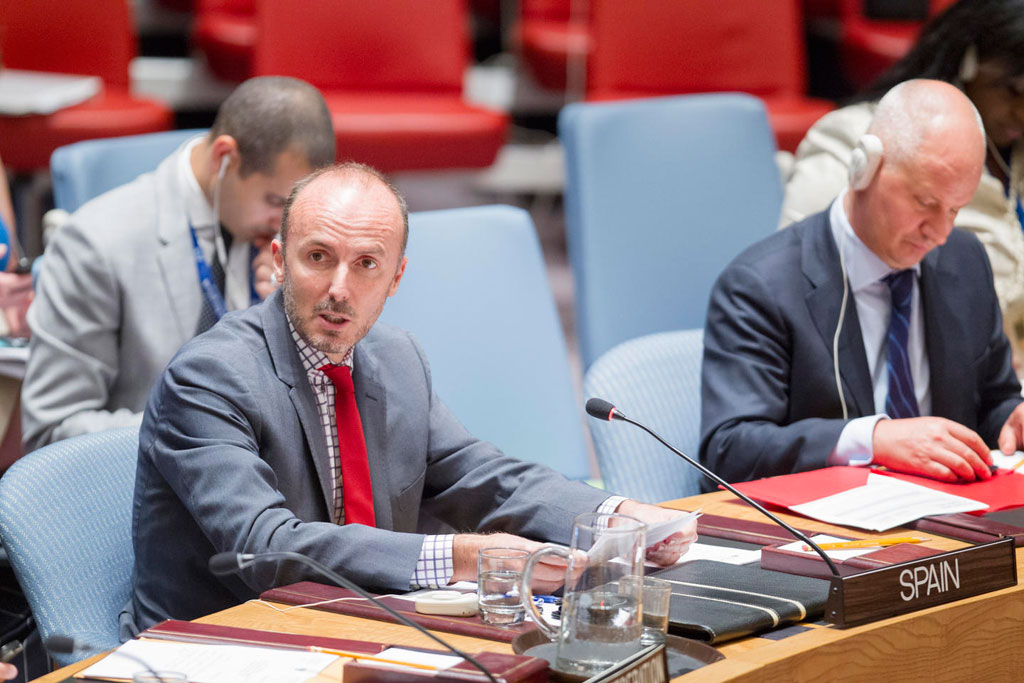 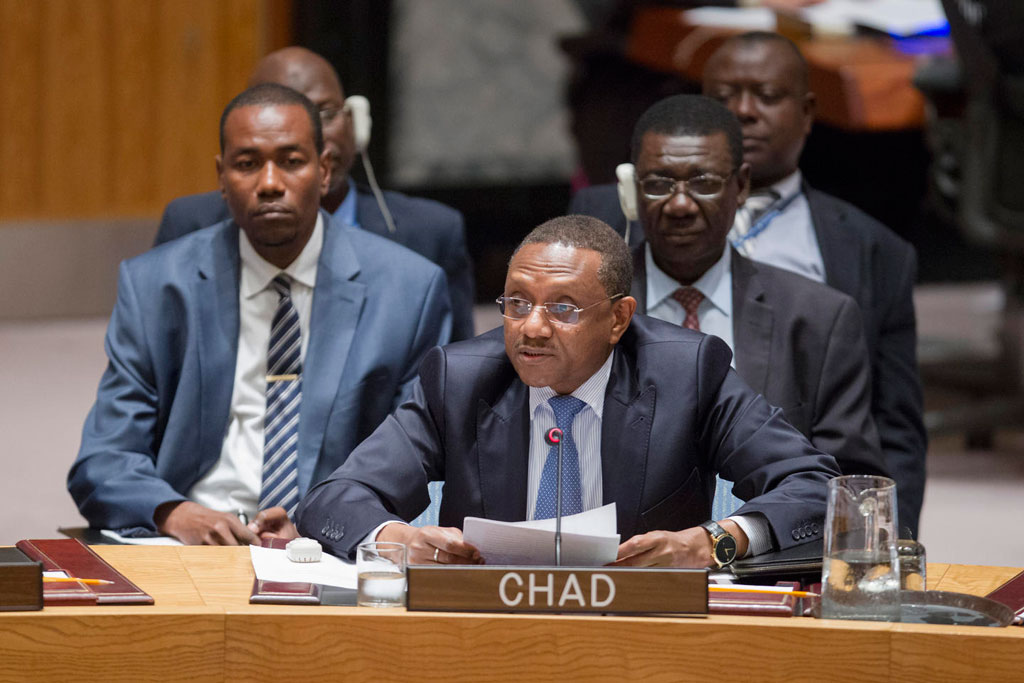 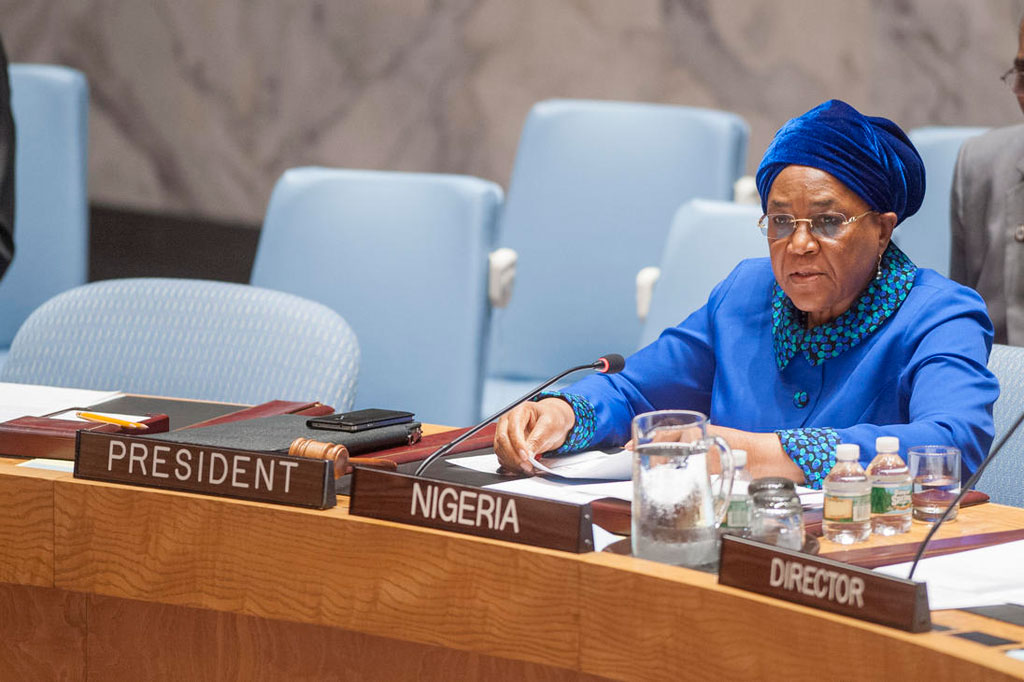 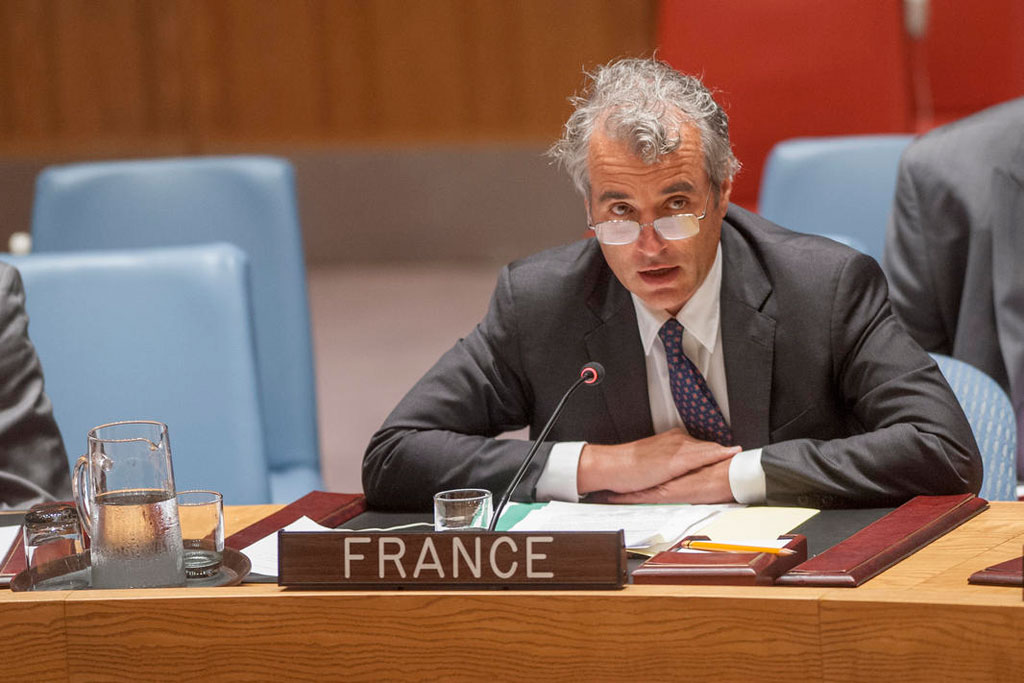 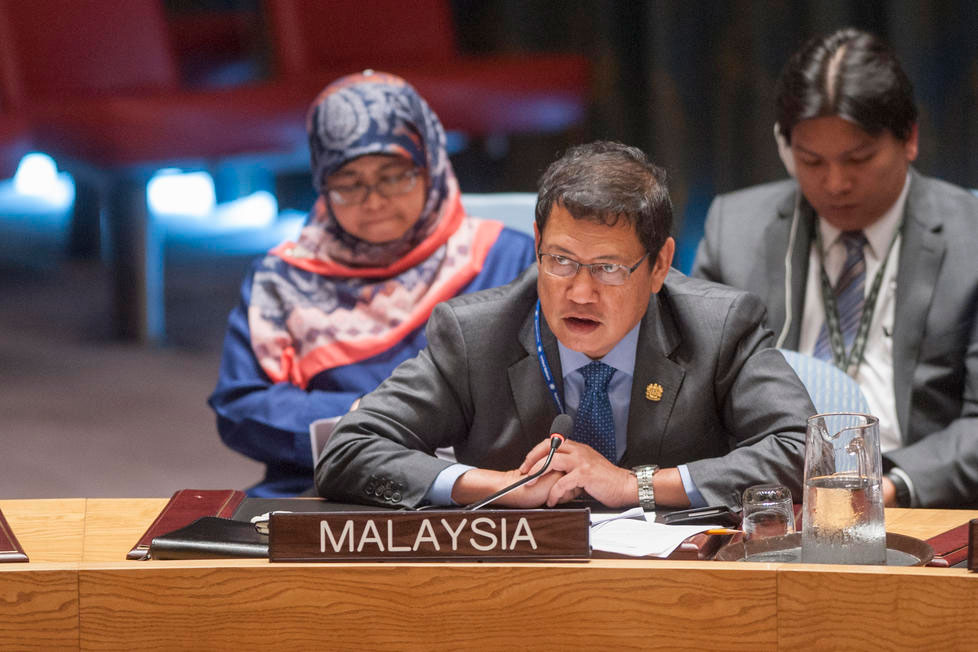 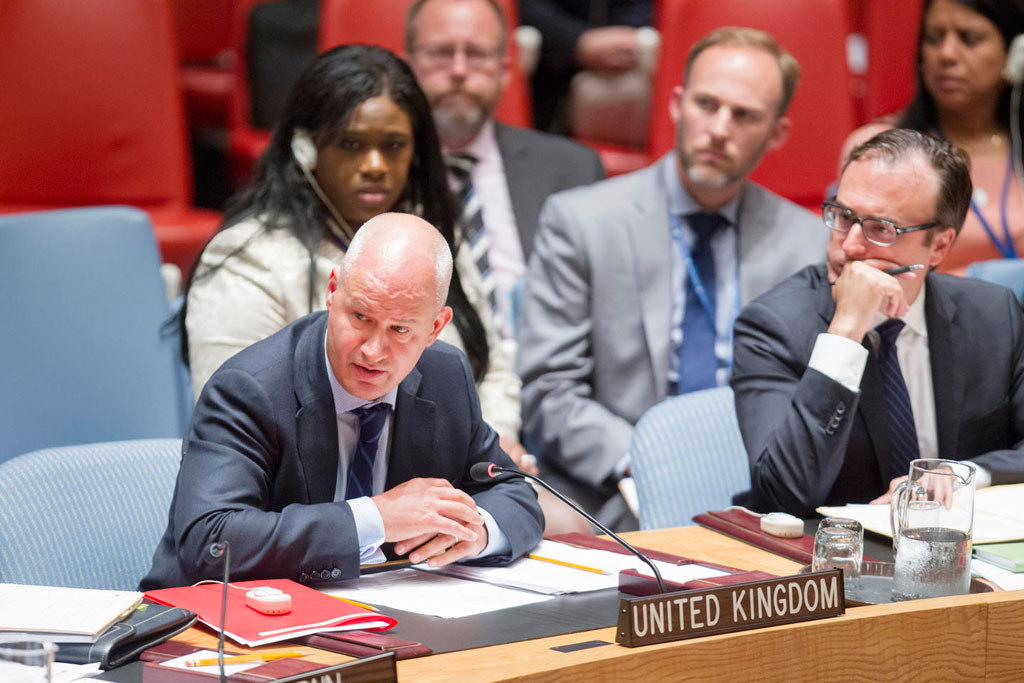 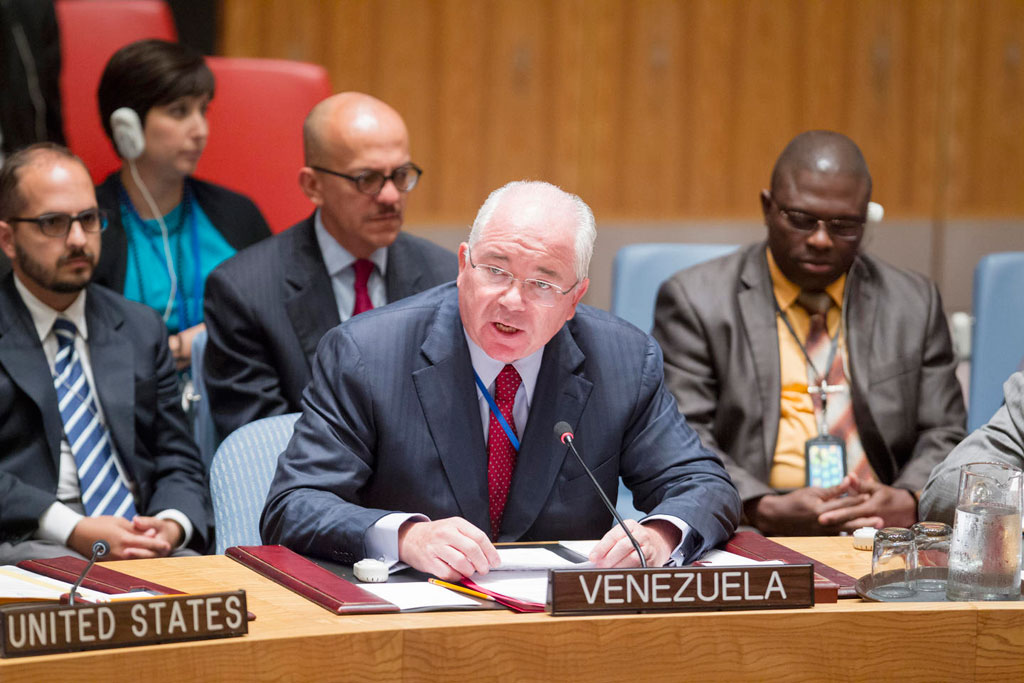 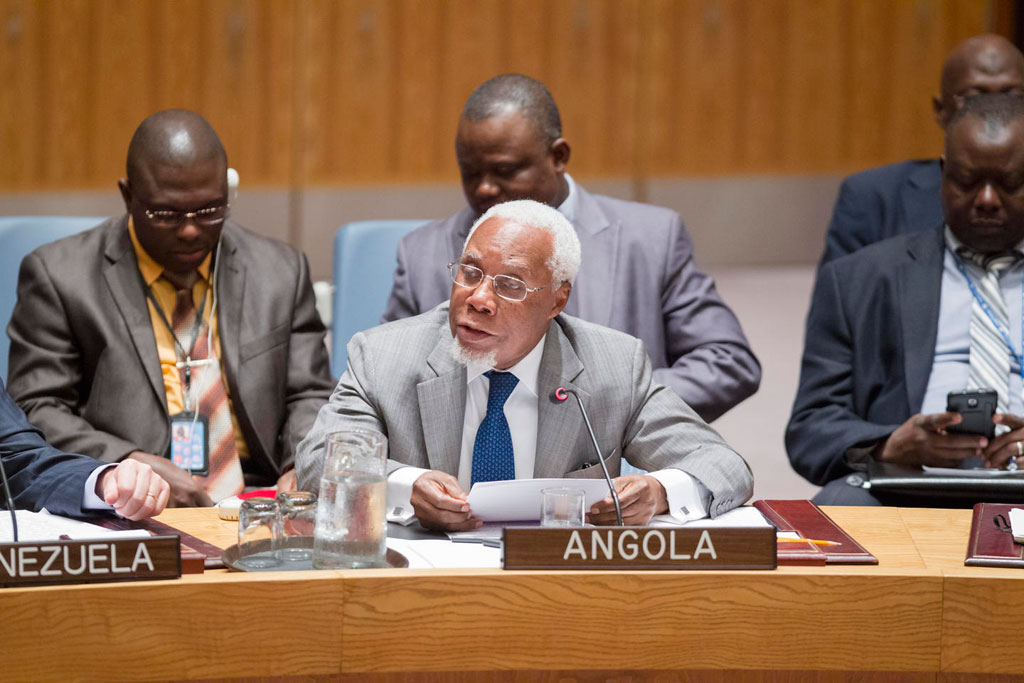 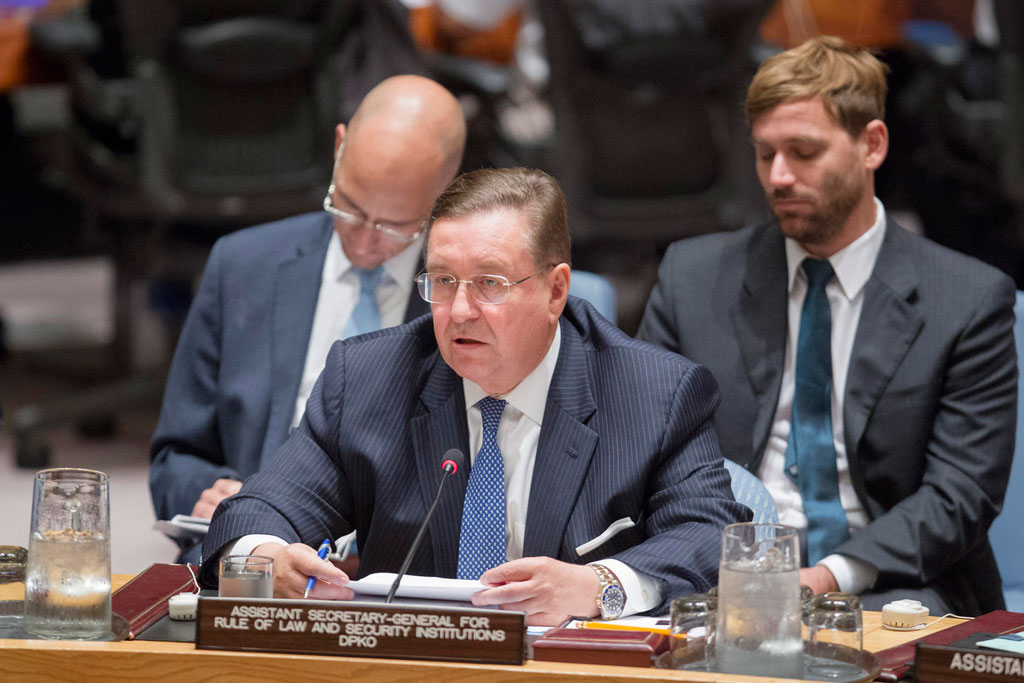 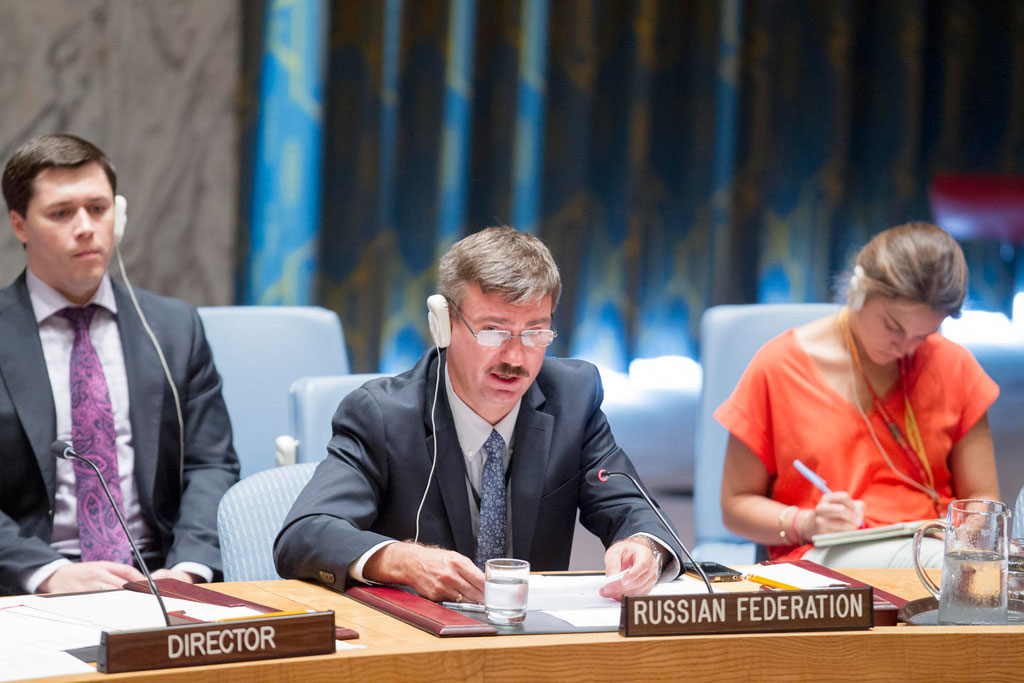 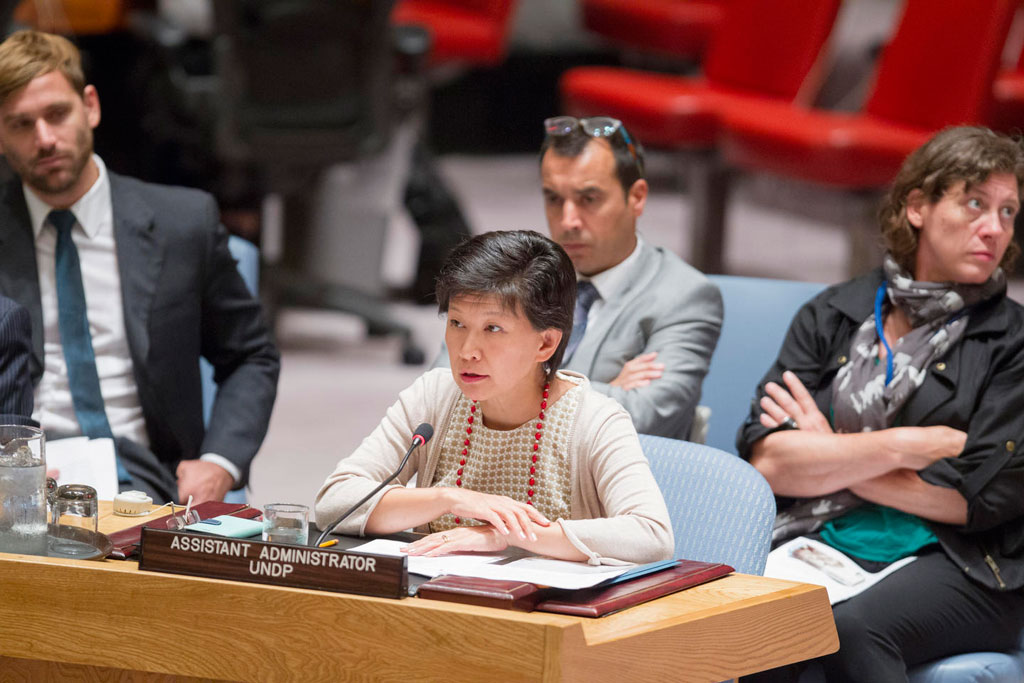 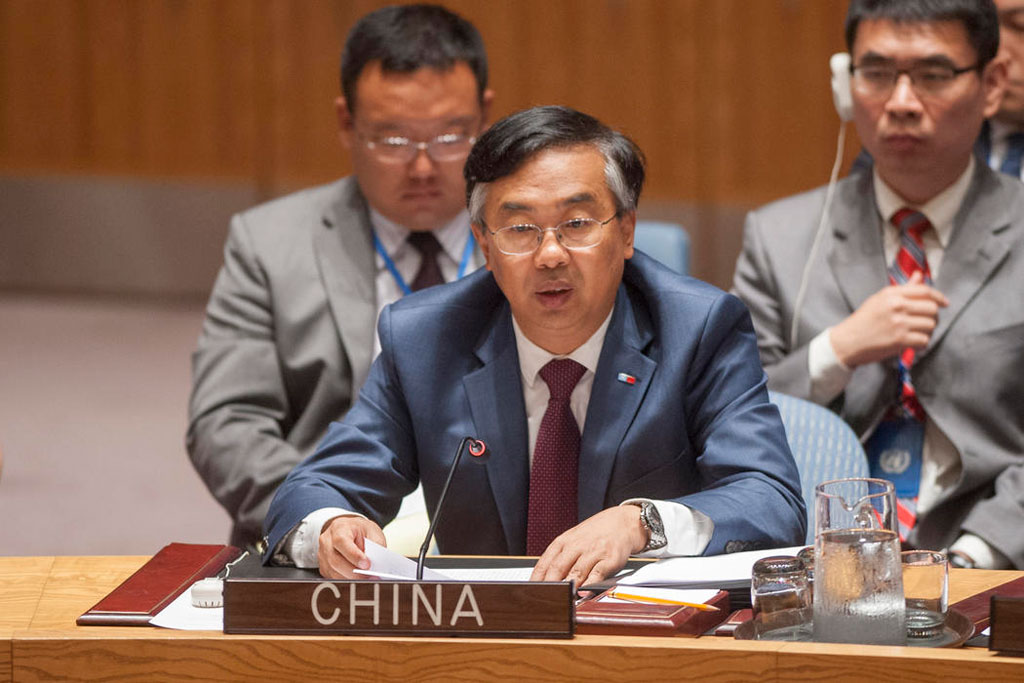 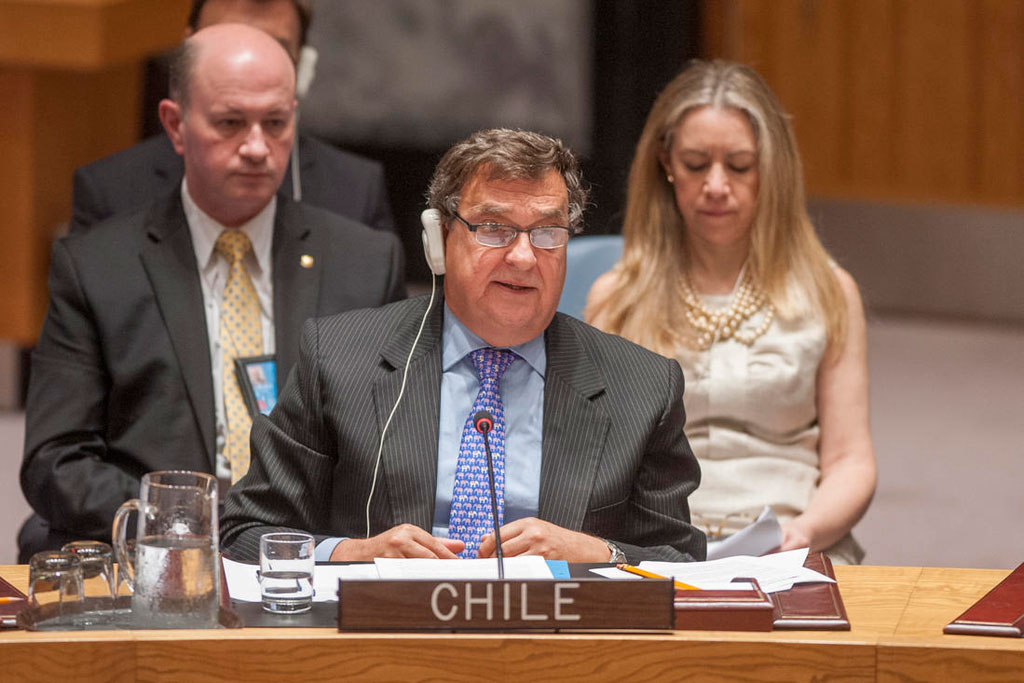 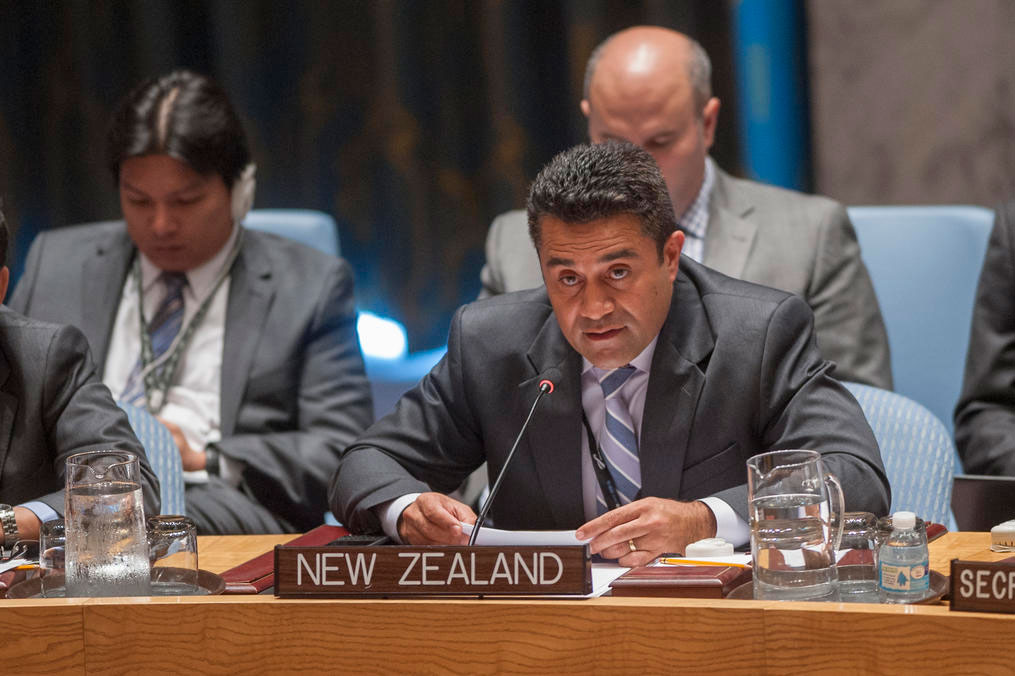 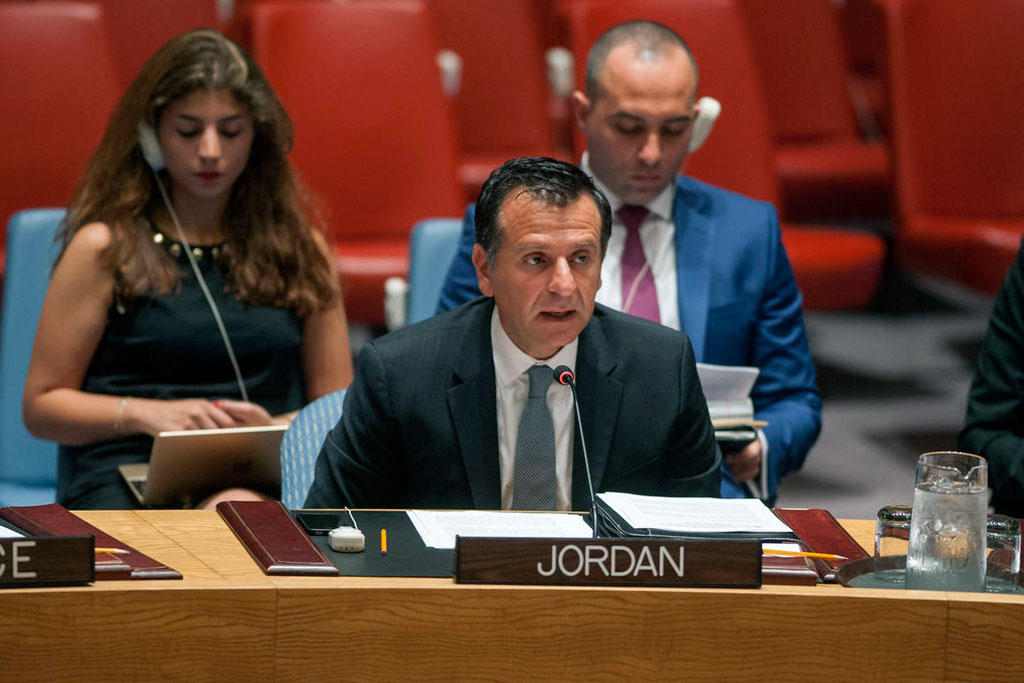 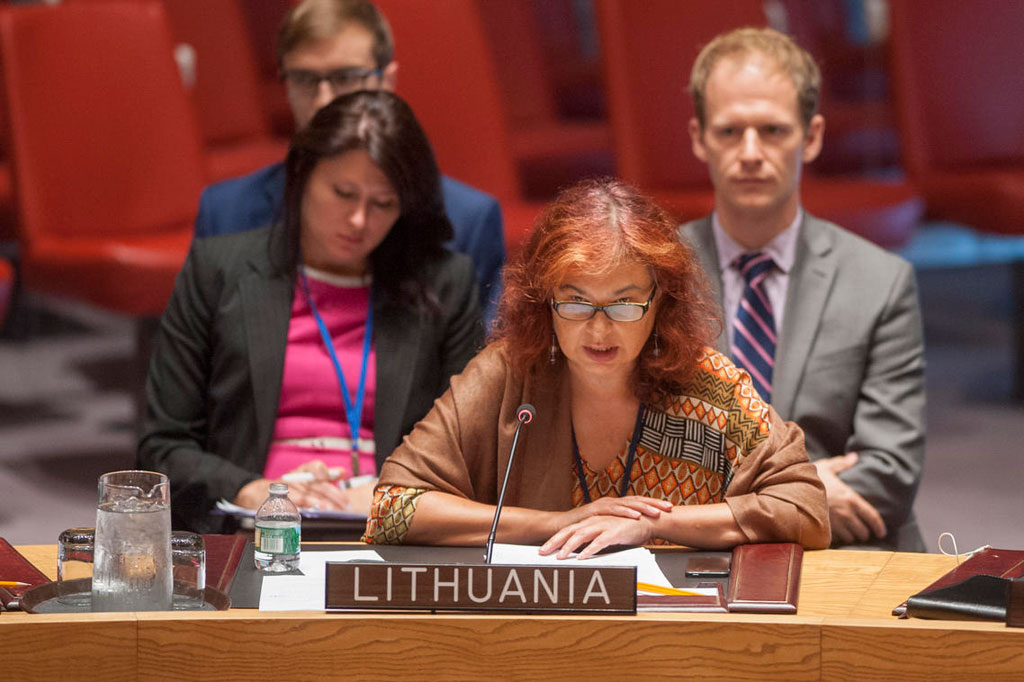 Citing “the critical nexus between sexual violence crimes and dysfunctional security sector reform processes, or the incomplete disarmament, demobilization and reintegration of former combatants,” Ms. Bangura gave “tangible results” from initiatives underway such a sin the Democratic Republic of the Congo and Guinea.

In the Democratic Republic of the Congo (DRC), she said, in the 2014 reporting period, military tribunals convicted 135 individuals, including 76 members of the armed forces, 41 members of the national police and 18 members of armed groups, of sexual violence crimes,” she said.

And in Guinea, Ms. Bangura continued, a team of experts has provided technical support to a domestic panel of judges established to investigate and prosecute crimes committed against opposition supporters, including at least 109 cases of sexual violence, has resulted in16 indictments, including against high-ranking military officials, and, most recently, former president Dadis Camara.

Moving forward, she stressed that sexual violence prevention should be mainstreamed in all reform processes and be viewed as a fundamental indicator of programme success. Greater representation of women in security institutions at all levels was particularly important to help create forces that respected and protected women and children, in times both of war and peace.

For his part, Mr. Titov stressed that security sector professionalization should be at the core of the mandates and activities of UN peace operations where appropriate. “Well-trained, well-supported and service-oriented police and military professionals are a country’s best defence against the violence and instability that threaten both lives and livelihoods,” he said.

While peace-operation engagement in security sector reform must concentrate on post-conflict situations, it often has a preventive purpose in some circumstances and should be incorporated early in all relevant operations, he said. Special agreements for such engagements could be facilitated by the Security Council, which could also encourage the Peacekeeping Department to provide more details on national and international efforts in that vital area. In any case, all peace operations should “ideally leave behind at least a basic, functioning security and rule of law system”, he concluded. 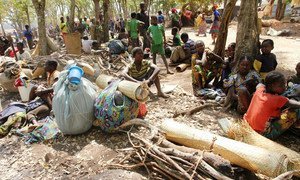 Security sector reform, good governance, the rule of law, and accountable institutions are critical building blocks for a sustainable future, United Nations Deputy Secretary-General Jan Eliasson declared today as he urged a greater international focus on security sector reform as part of an effort to strengthen the links between peace and security, development, and human rights.