OCHA
UN Emergency Relief Coordinator Stephen O’Brien, on visit to Yemen, talks with an elderly man who said his home was burnt to the ground during fighting.
13 August 2015

The international community must step up its funding of relief efforts in Yemen and help in delivering critical aid to civilians amid the country's protracted civil conflict, the top United Nations humanitarian official has declared.

Delivering his remarks to the press in the port city of Aden at the conclusion of a special visit to the war-torn Gulf country, as well as to Djibouti, Stephen O'Brien, the UN Under-Secretary General for the Coordination of Humanitarian Affairs, told reporters yesterday that providing assistance to the millions in need was becoming increasingly difficult for aid workers due to intensifying violence and funding shortfalls.

“The scaling up of assistance and the full-fledged return of all our staff to Aden is made extremely difficult by the destruction and looting of the UN premises and assets,” declared Mr. O'Brien. “We cannot assist the people in Aden if we do not have offices, vehicles and the knowledge that our staff can work in safety and security.” 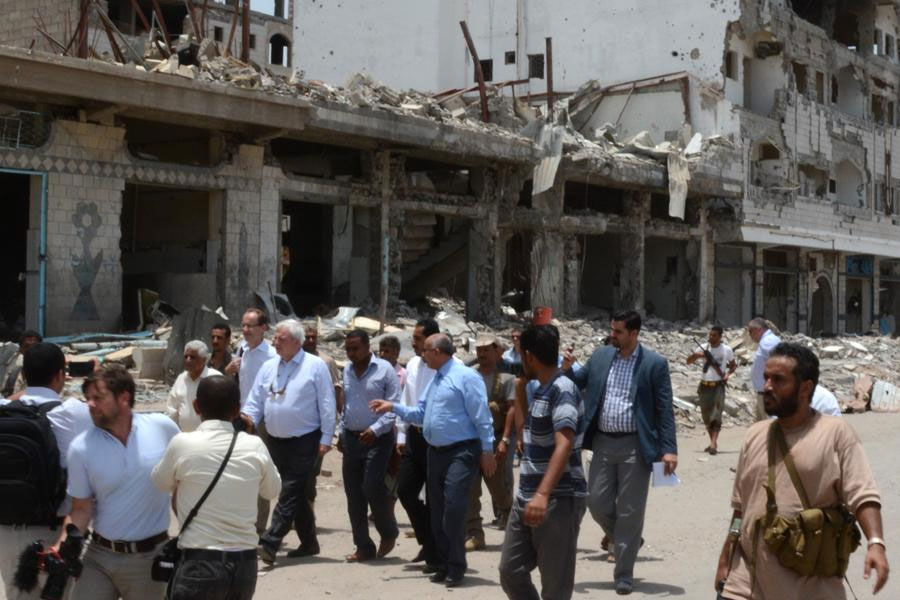 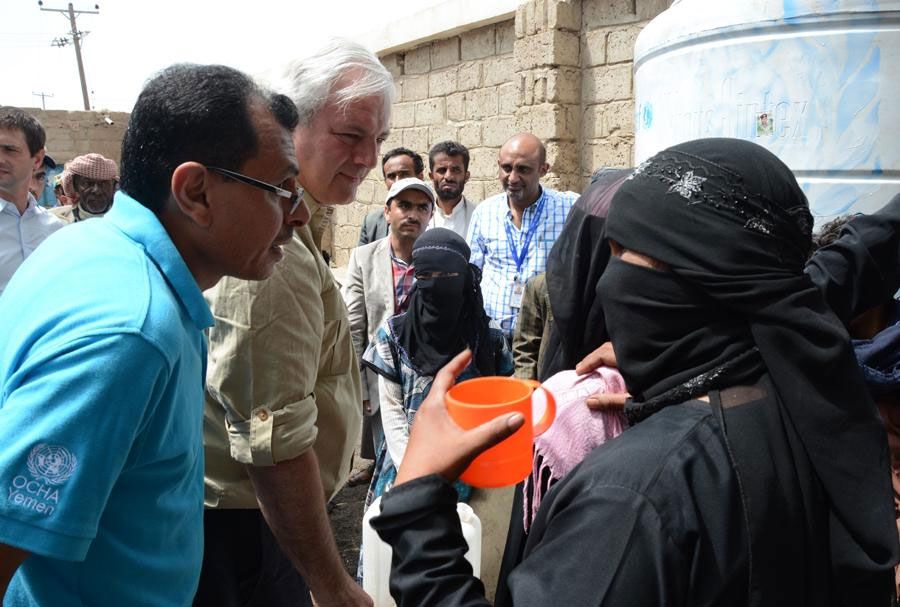 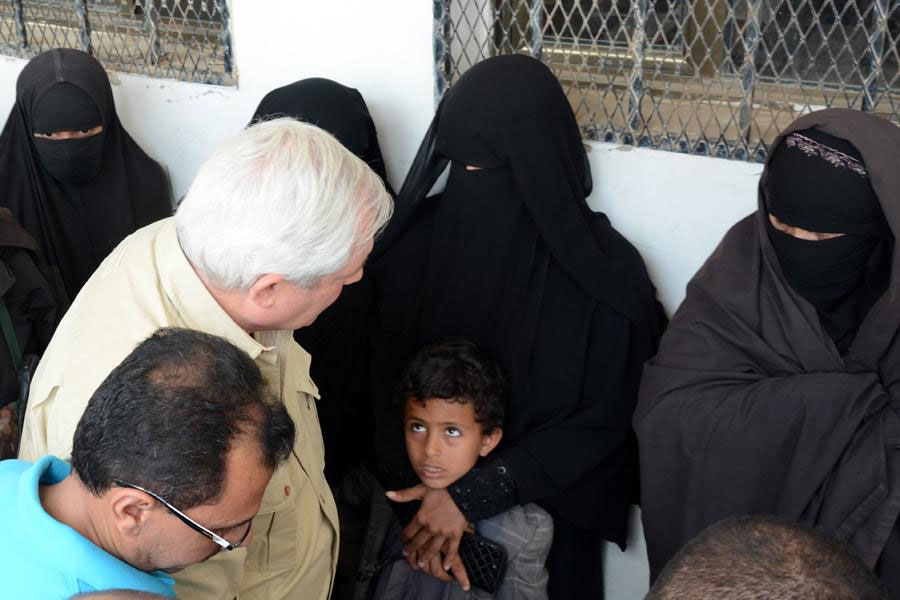 The indiscriminate violence, said Mr. O'Brien, had left him “utterly appalled” by the lack of protection of civilians by all parties.To this day, in fact, the fighting in Yemen has taken a heavy toll on civilians, more than 1,895 of whom have been killed since March.

“What we need is peace,” he added. “The dialogue of weapons needs to be replaced by the dialogue of words. There is no military solution to this conflict.”

However, with only 18 per cent of the $1.6 billion humanitarian appeal for Yemen currently funded, the OCHA chief also warned that relief efforts were at risk of being “hampered” due to a sharp reduction in resources.

Concluding his mission, Mr. O’Brien said from Djibouti that he had a strong message for the international community. “I call on all parties to the conflict, and those who can influence them, especially in the region, to find a durable, political solution, for the sake of the Yemeni people. We must not fail them.” 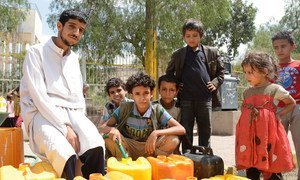 The United Nations Humanitarian Coordinator for Yemen is appealing for significant contributions to scale up efforts to meet the “staggering” needs across the country, where some 21 million people, or 80 per cent of the population, require live-saving assistance.