29 July 2015
The world’s population is projected to reach 8.5 billion by 2030, 9.7 billion by 2050 and exceed 11 billion in 2100, with India expected to surpass China as the most populous around seven years from now and Nigeria overtaking the United States to become the world’s third largest country around 35 years from now, according to a new United Nations report released today.

Moreover, the report reveals that during the 2015-2050 period, half of the world’s population growth is expected to be concentrated in nine countries: India, Nigeria, Pakistan, Democratic Republic of the Congo, Ethiopia, Tanzania, the United States, Indonesia and Uganda.

Wu Hongbo, the UN Under-Secretary-General for Economic and Social Affairs, whose department produced the 2015 Revision of World Population Prospects, the 24th round of official UN population estimates and projections, noted that understanding the demographic changes that are likely to unfold over the coming years “is key to the design and implementation of the new development agenda.”

United Nations Member States are currently in the process of crafting a successor agenda to the landmark Millennium Development Goals (MDGs), which wrap up at the end of this year. A new framework, focused on poverty eradication, social inclusion and preserving the health of the planet, is set to be adopted at a special UN summit, in New York this September. 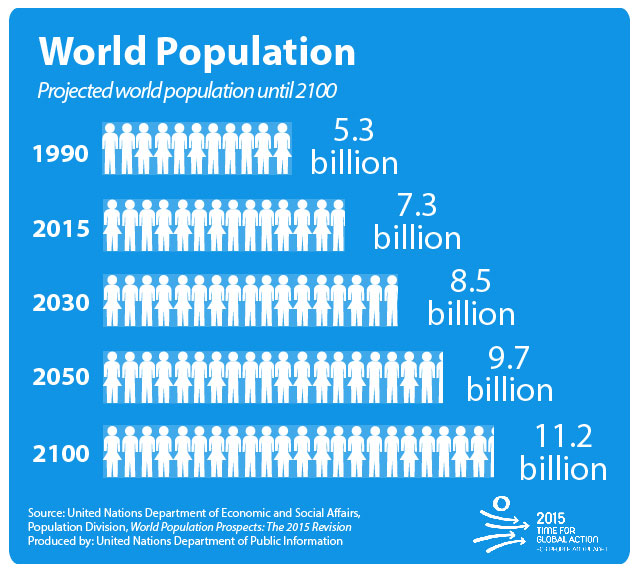 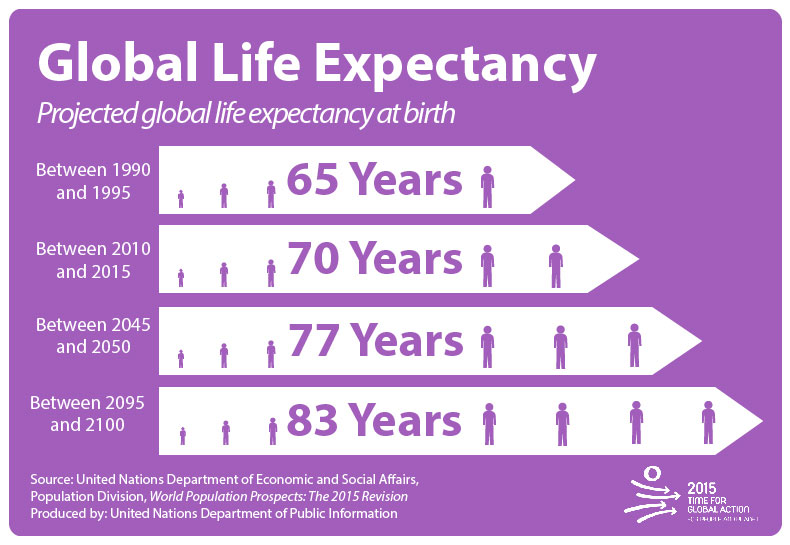 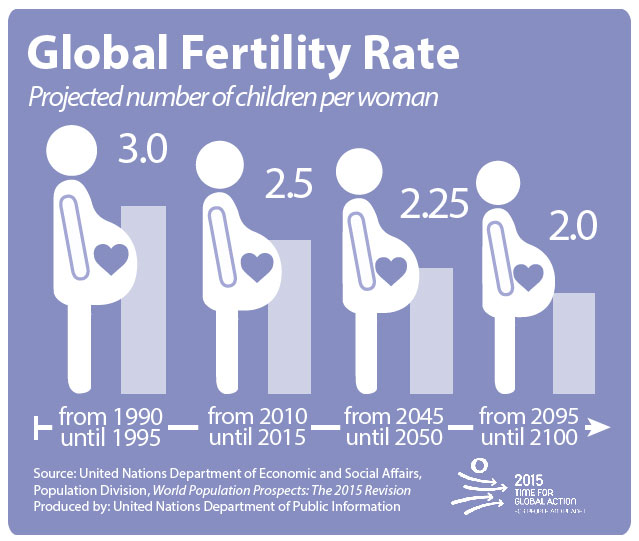 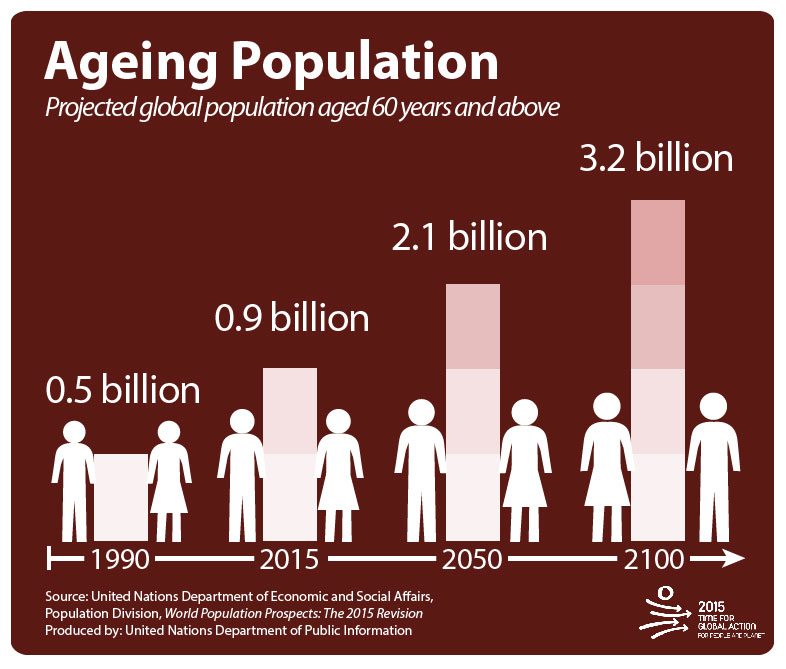 “Most of the projected increase in the world’s population can be attributed to a short list of high-fertility countries, mainly in Africa, or countries with already large populations,” according to the report.

At present, China and India remain the two largest countries in the world, each with more than 1 billion people, representing 19 and 18 per cent of the world’s population, respectively, but by 2022, the population of India is expected to surpass that of China, according to the report’s projection.

Among the 10 largest countries in the world currently, one is in Africa (Nigeria), five are in Asia (Bangladesh, China, India, Indonesia, and Pakistan), two are in Latin America (Brazil and Mexico), one is in Northern America (US), and one is in Europe (Russian Federation).

“Of these, Nigeria’s population, currently the seventh largest in the world, is growing the most rapidly,” said the report. Consequently, the population of Nigeria is projected to surpass that of the United States by about 2050, at which point it would become the third largest country in the world.

The report also projected that by 2050 the populations of six countries are expected to exceed 300 million: China, India, Indonesia, Nigeria, Pakistan, and the United States.

“The concentration of population growth in the poorest countries presents its own set of challenges, making it more difficult to eradicate poverty and inequality, to combat hunger and malnutrition, and to expand educational enrolment and health systems, all of which are crucial to the success of the new sustainable development agenda,” said John Wilmoth, Director of the UN’s Population Division. 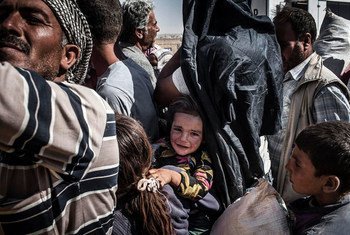 10 July 2015
The United Nations plans to raise awareness of the needs of women and girls in emergencies on World Population Day 2015 with campaigns including an outdoor event in the Kazakh capital of Almaty and a panel discussion in the Thai capital of Bangkok on this year's theme 'vulnerable populations in emergencies.'