WHO/G. Hampton
WHO has issued its first-ever guidance for the treatment of chronic Hepatitis B.
28 July 2015

Marking World Hepatitis Day 2015, which falls on 28 July in honour of the birthday of the scientist who discovered the hepatitis B virus and its first vaccine, the United Nations World Health Organization (WHO) and its partners are urging policy-makers, health workers and the public to act now to prevent infection and death from the infectious disease.

The theme for this year's Day Prevent Hepatitis: Act Now focuses on hepatitis B and C, which together cause approximately 80 per cent of all liver cancer deaths and kill close to 1.4 million people every year.

WHO has announced a new Global ýInjection Safety Initiative in three pilot countries -- Egypt, Uganda and India – to combat what the UN health agency calls the “silent epidemic.”

And this year, WHO's flagship event takes place in Egypt, a country that has one of the world's highest hepatitis burdens.

Meanwhile, the Executive Director of the UN Office on Drugs and Crime, Yury Fedotov, said hepatitis is preventable and “some forms are curable.”

“Despite this truth, the disease continues to spread and is responsible for the deaths and suffering of millions around the world,” Mr. Fedotov said in a statement on the Day that some 6.3 million people, or every second person who injects drugs, are living with hepatitis C.

“On World Hepatitis Day, UNODC stresses that it will continue to work closely with its partners, including civil society, to do everything possible to prevent the spread of hepatitis C among people who use drugs and those living in prisons,” he said.

According to WHO, viral hepatitis – a group of infectious diseases known as hepatitis A, B, C, D, and E – affects hundreds of millions of people worldwide, causing acute and chronic liver disease and killing close to 1.5 million people every year, mostly from hepatitis B and C. These infections can be prevented, but most people don't know how.

The date of 28 July was chosen for World Hepatitis Day in honour of the birthday of Nobel Laureate Professor Baruch Samuel Blumberg, discoverer of the hepatitis B virus and developer of the first hepatitis B vaccine. 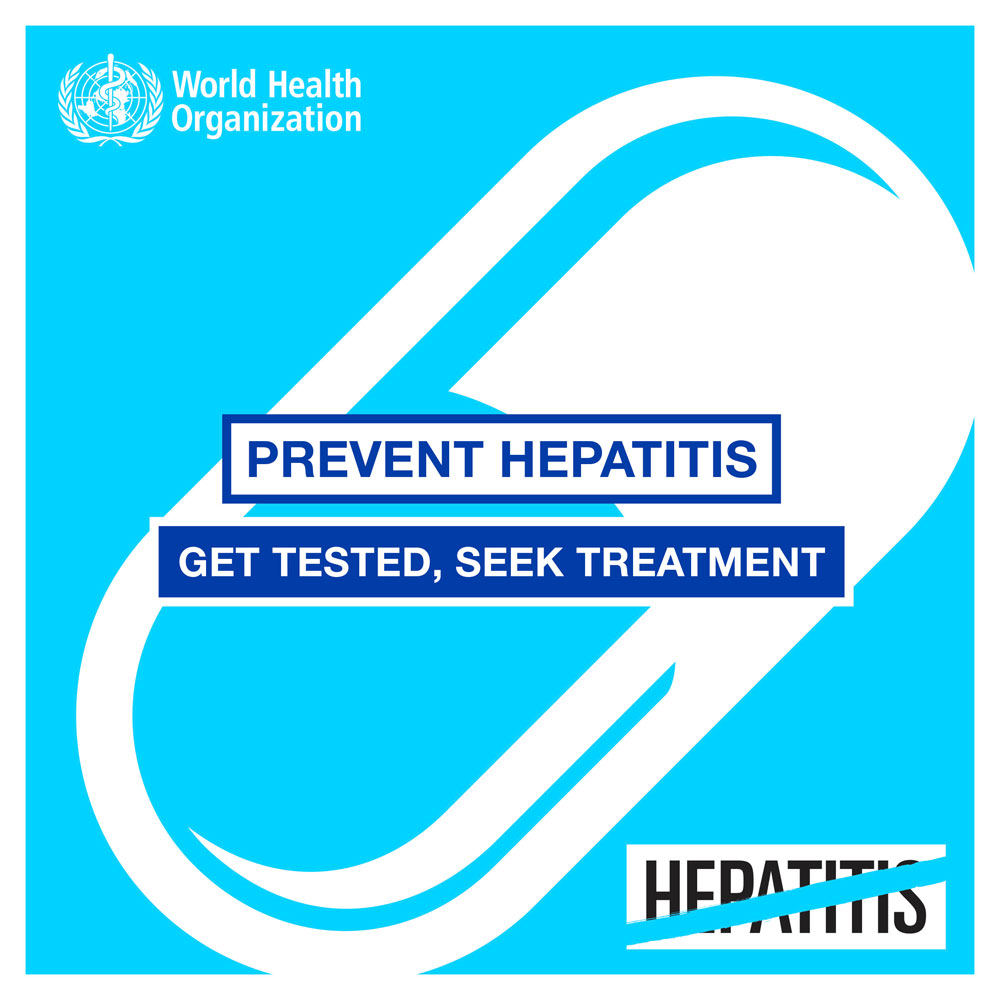 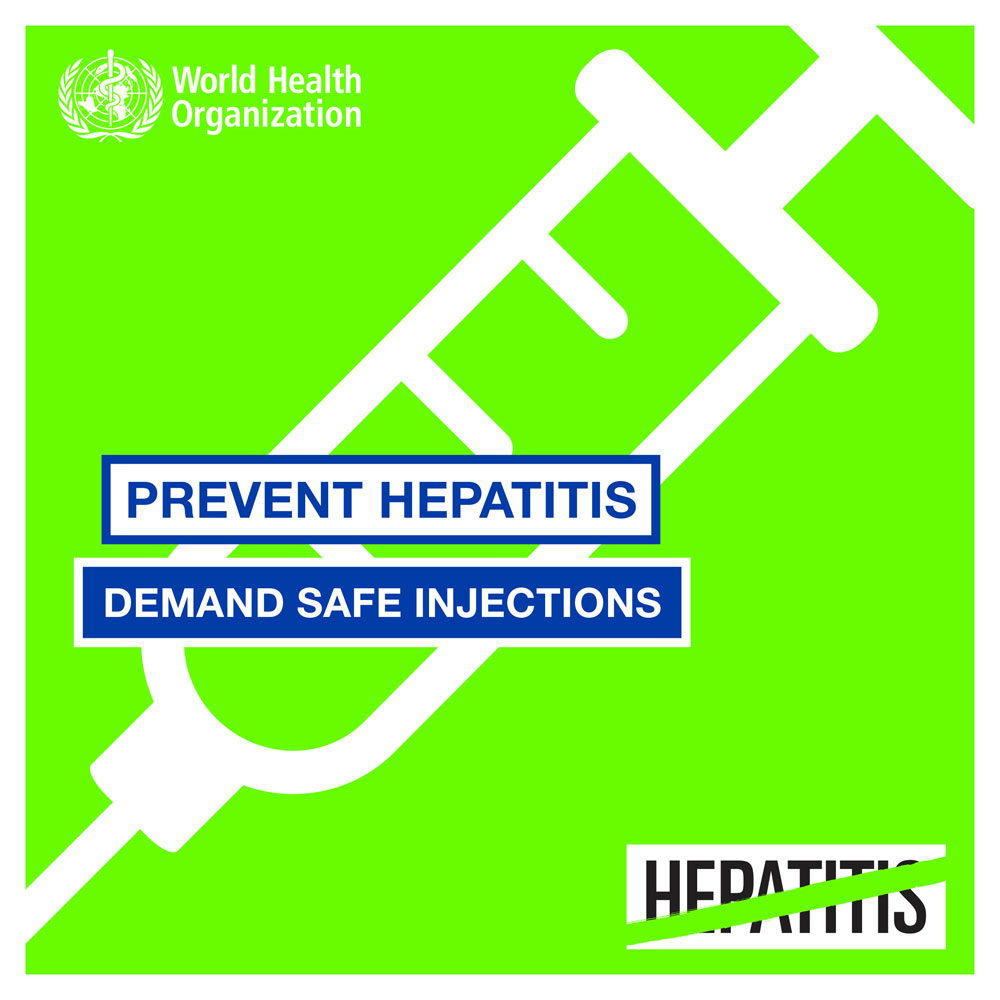 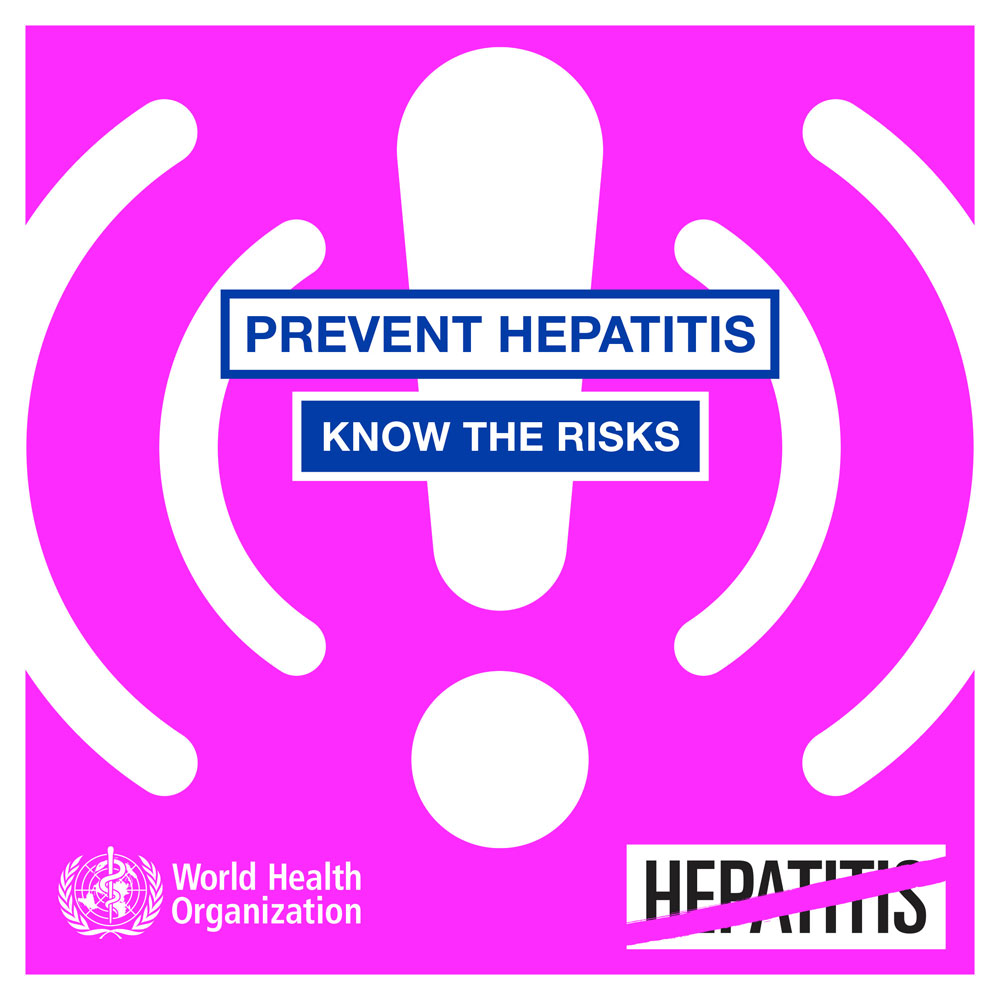 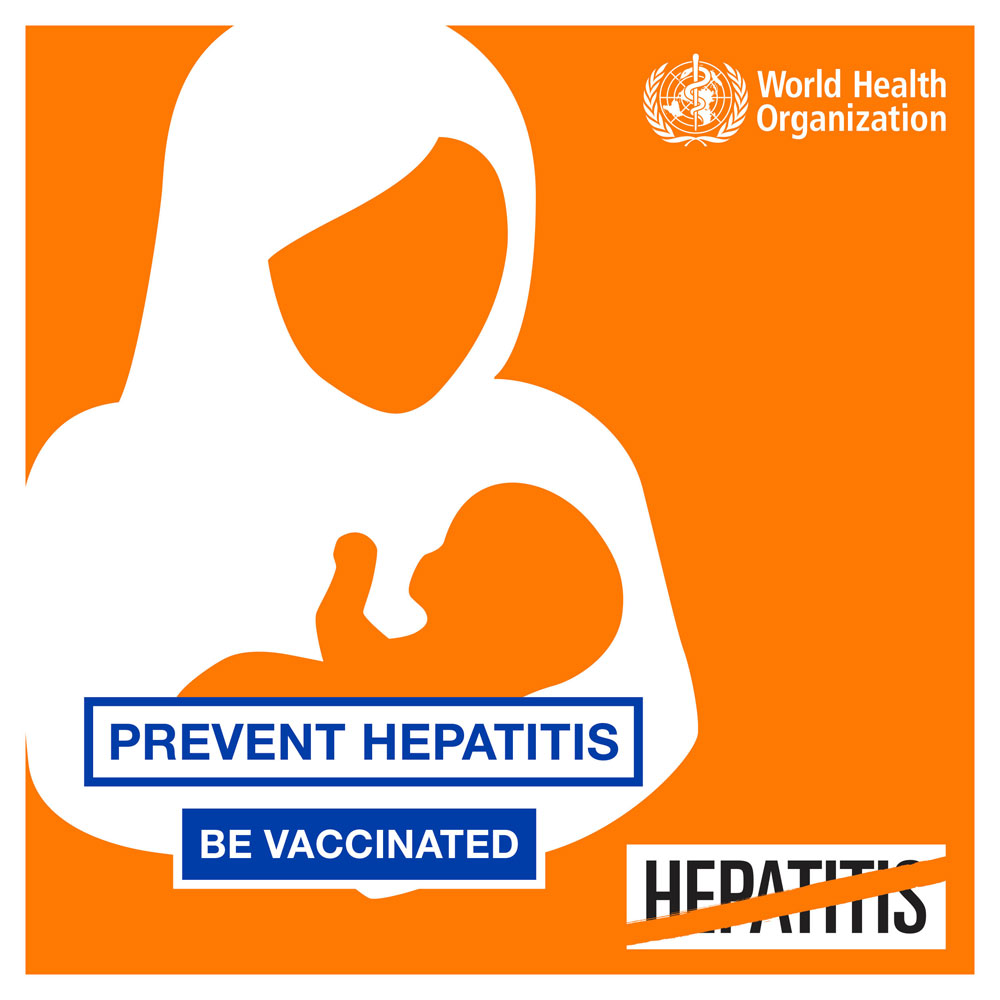 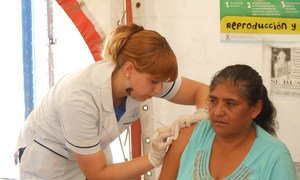 The World Health Organization (WHO) announced today that it will commemorate the fifth World Hepatitis Day next week with a global ?injection safety initiative campaign in three pilot countries together with the foundation arm of IKEA to combat the “silent epidemic” that kills more than 1.4 million each year.