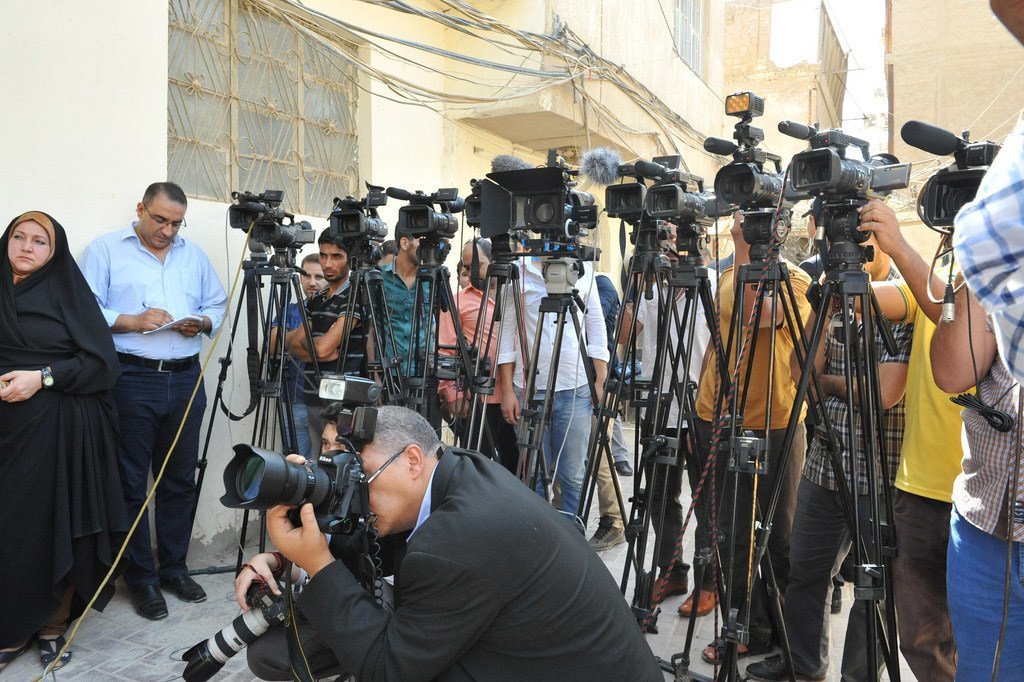 A United Nations human rights expert has urged the Government of Thailand to immediately and unequivocally distance itself from the “intimidating” statements made by its leader, General Prayuth Chan-ocha, in which he threatened the freedom and lives of the country’s journalists.

The expert says that according to reports, General Prayuth Chan-ocha, the leader of the military coup that deposed Thailand’s elected Government in 2014 and, currently, the country’s Prime Minister, recently declared that journalists who criticize him or “cause divisions” could be subjected to execution and that he enjoys “the power to close down the media, arrest people, order for people to be shot.”

“After a year of killings and terrible violence against journalists worldwide, such statements are simply outrageous,” the Special Rapporteur on freedom of expression, David Kaye, exclaimed in a news release issued today.

“Journalists of all kinds perform one of the most fundamental tasks in a democratic society, throwing light on whether and how Governments behave in accordance with the rule of law or engage in corruption and human rights abuses,” he added. “Intimidation of journalists is by definition an attack on the public’s right to know.”

The UN expert called on the Thai Government to take immediate steps to lift the nationwide imposition of martial law and declared that freedom of expression and independent journalism were “essential” for building inclusive societies and democracies.

“Not only Governments and public officials should exhibit respect for the role of journalists, but actually should publicly condemn all forms of threats and attacks against journalists at the highest political level and ensure no one is subject to intimidations,” Mr. Kaye continued.

“There is no sense that General Prayuth spoke in jest. But even if he did, the idea that the killing of journalists – let alone the shutting down of media in light of criticism – can be a laughing matter is reprehensible.”

The Special Rapporteur – who is, by UN statute, an independent and unremunerated expert appointed by the UN Human Rights Council – also expressed concern with the increasing arrests and detentions under Thailand’s lese majesté law and Computer Crime Act and called for an end to the criminalization of dissenting opinions.

“This is particularly crucial now at the moment of drafting the new Constitution,” he concluded, “which will shape the future of the country.”

The Office of the United Nations High Commissioner for Human Rights (OHCHR) is concerned that a number of proposed amendments to Thailand’s law relating to military courts, which are due for consideration this week, are not in line with international standards, according to a the High Commissioner’s spokesperson.