Two weeks after Cyclone Pam hit Vanuatu, the United Nations says it has reached all 22 storm-affected islands of the country, with food for more than 160,000 people.

The World Food Programme (WFP) is supporting the Government of Vanuatu by organising food distributions, logistics services, and providing extra food to supplement government food packages where necessary, according to an update report released by the agency today.

The report says WFP is supplementing Government food packages, which include a two-week supply of rice, canned fish and meat, and noodles, with 200 metric tonnes of locally-purchased rice and 40 metric tons of biscuits fortified with vitamins and minerals.

The biscuits, which were airlifted to Vanuatu, are being sent to nine priority islands where families have limited access to clean water to cook food, the report said.

Once the initial relief phase is over, WFP plans to provide further food assistance to the most vulnerable until they can provide for themselves, with a team of food security experts deployed to the islands to build a detailed picture of the needs.

To help the Government to manage the large volume of relief cargo arriving in Vanuatu, WFP has brought in emergency equipment from the UN Humanitarian Response Depots in Dubai and Malaysia. It has set up mobile storage units at Port Vila airport for relief items, with a further hub is being set up on Tanna island, and a WFP-led Emergency Telecommunications Cluster working with partners to provide connectivity at seven sites across the country for the Government and the humanitarian community.

A UN Flash Appeal, launched in Port Vila on 24 March, seeks $29.9 million to cover the needs of 166,000 cyclone-affected people for three months. WFP requires up to $6 million for food assistance activities and $2.3 million for logistics and telecommunications services. 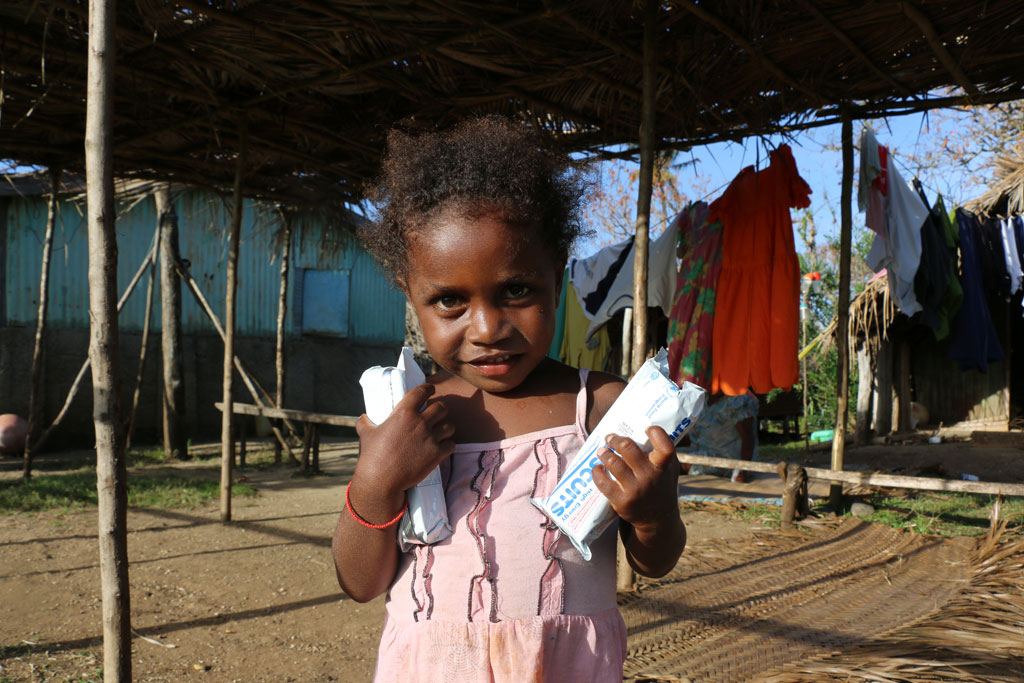 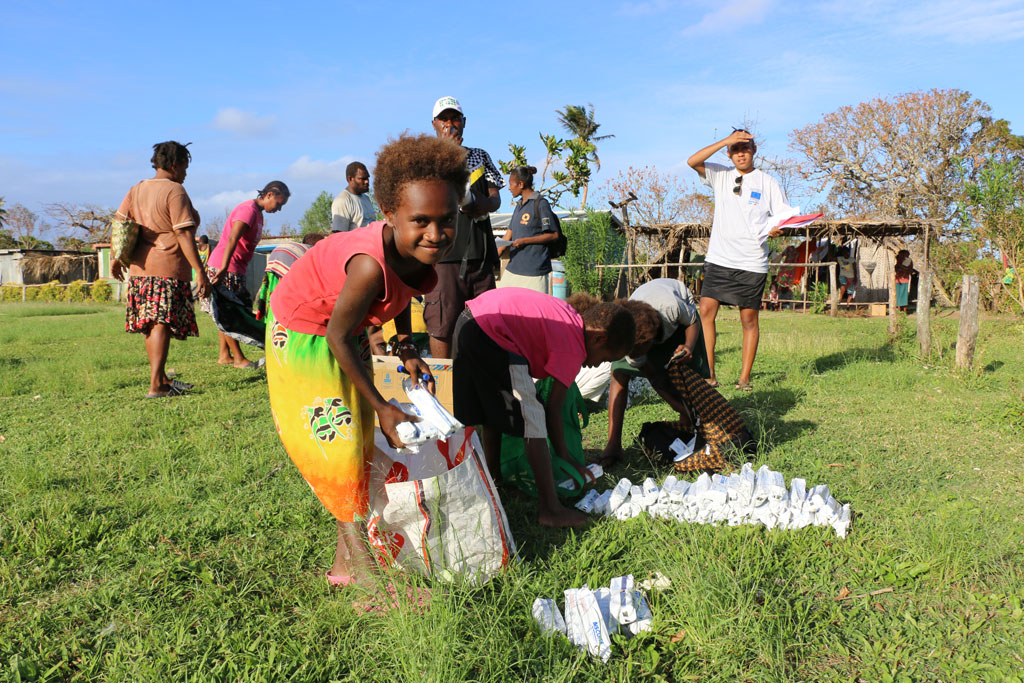 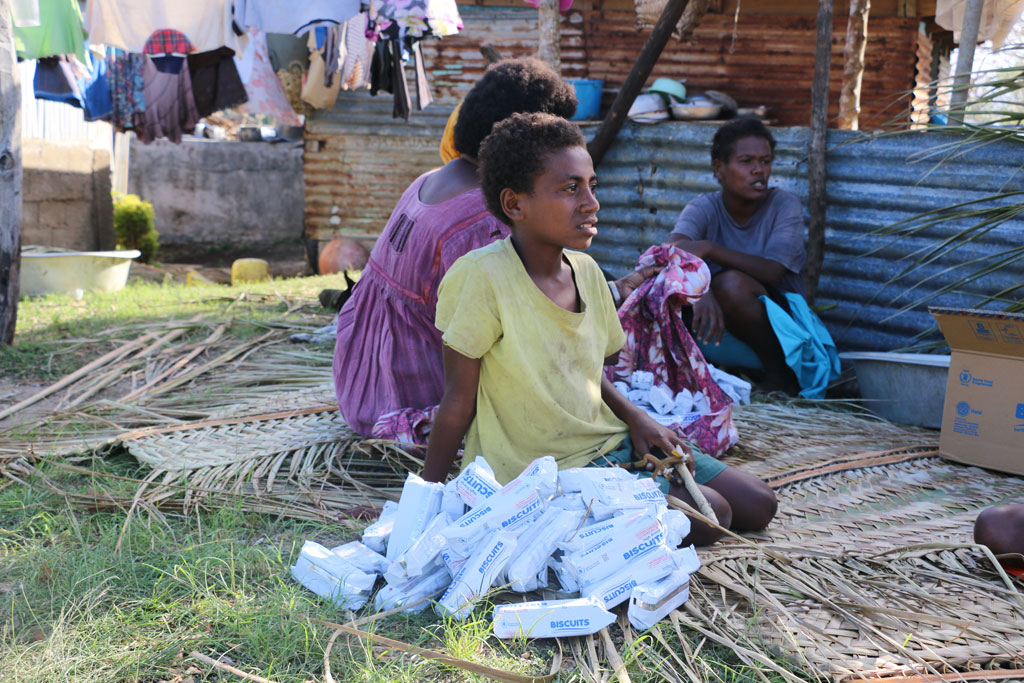 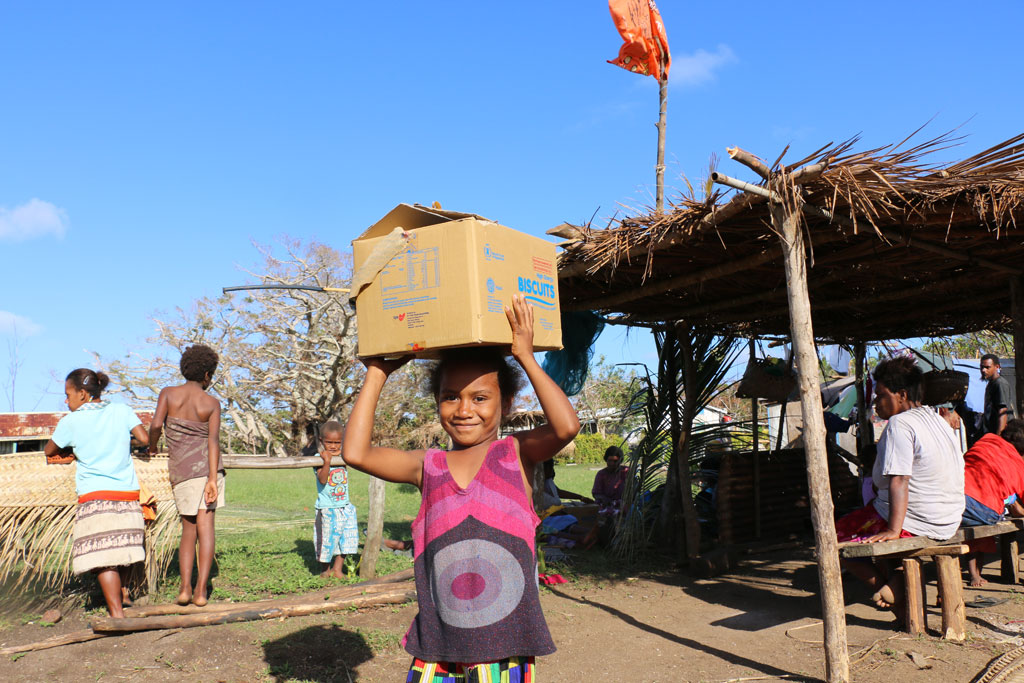 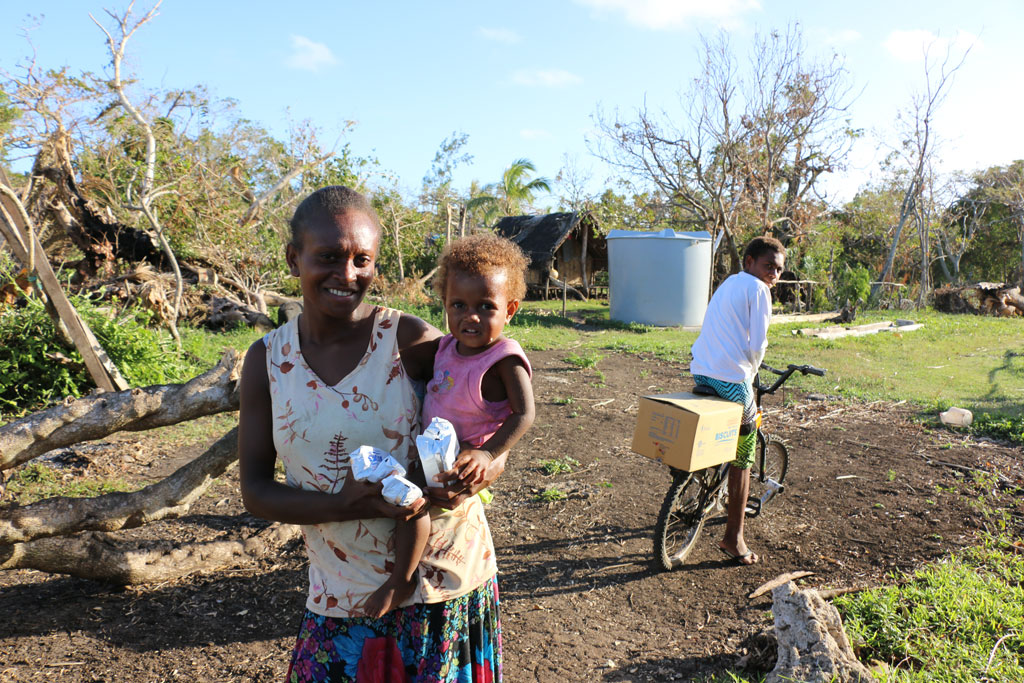 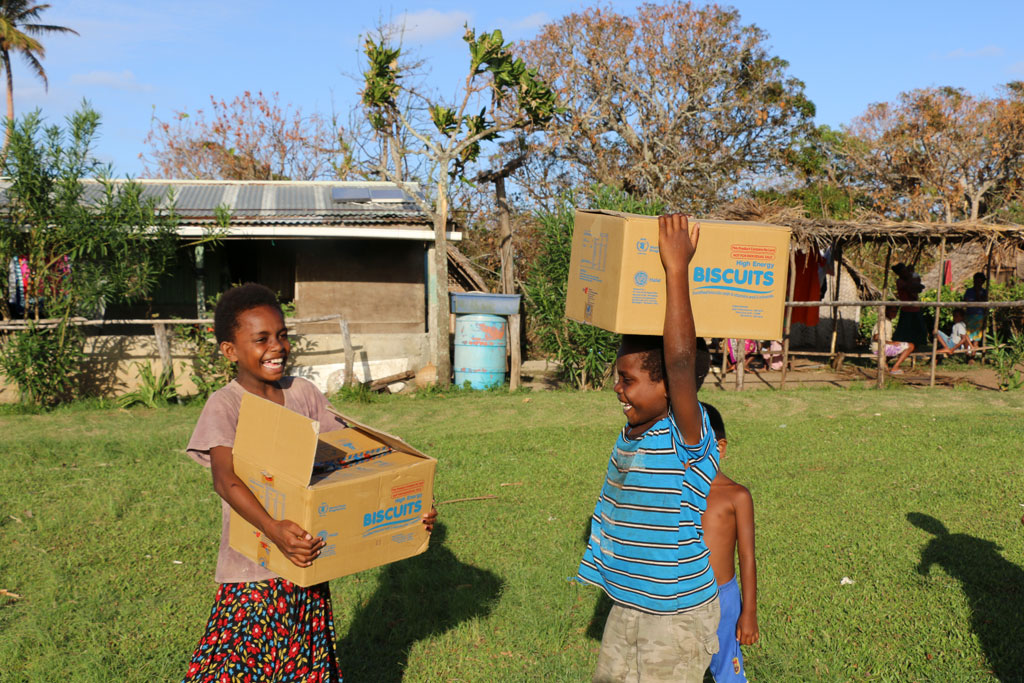 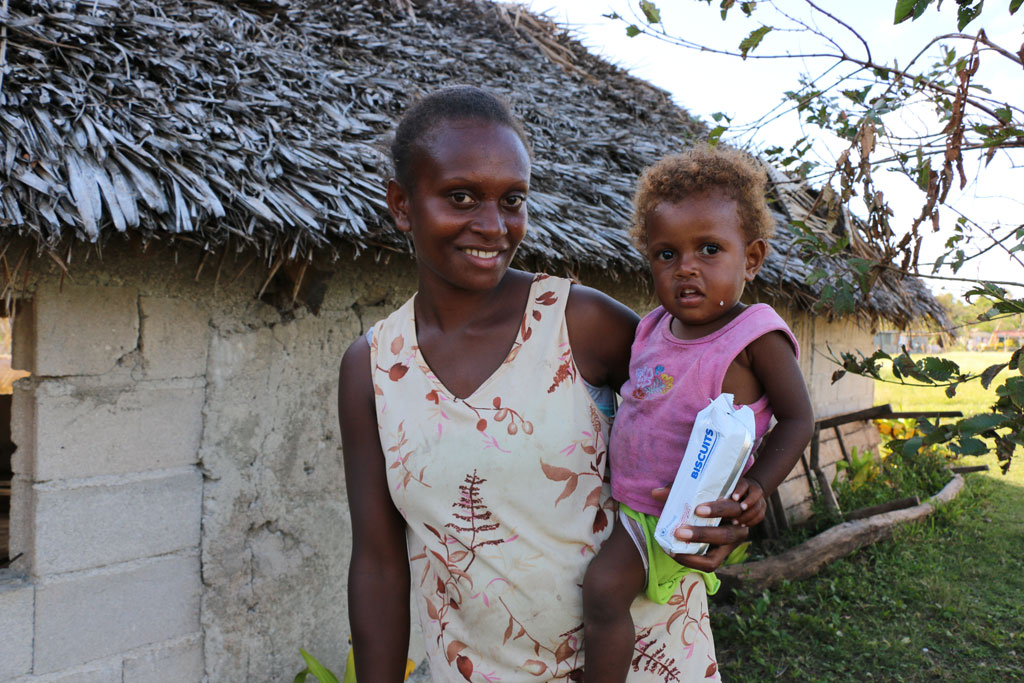 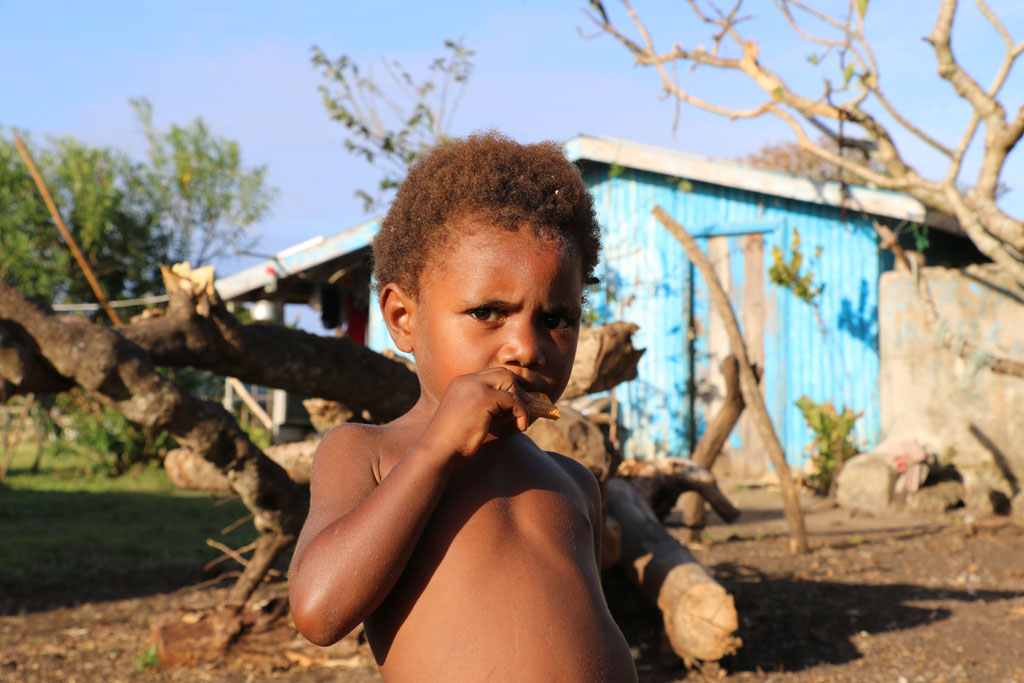 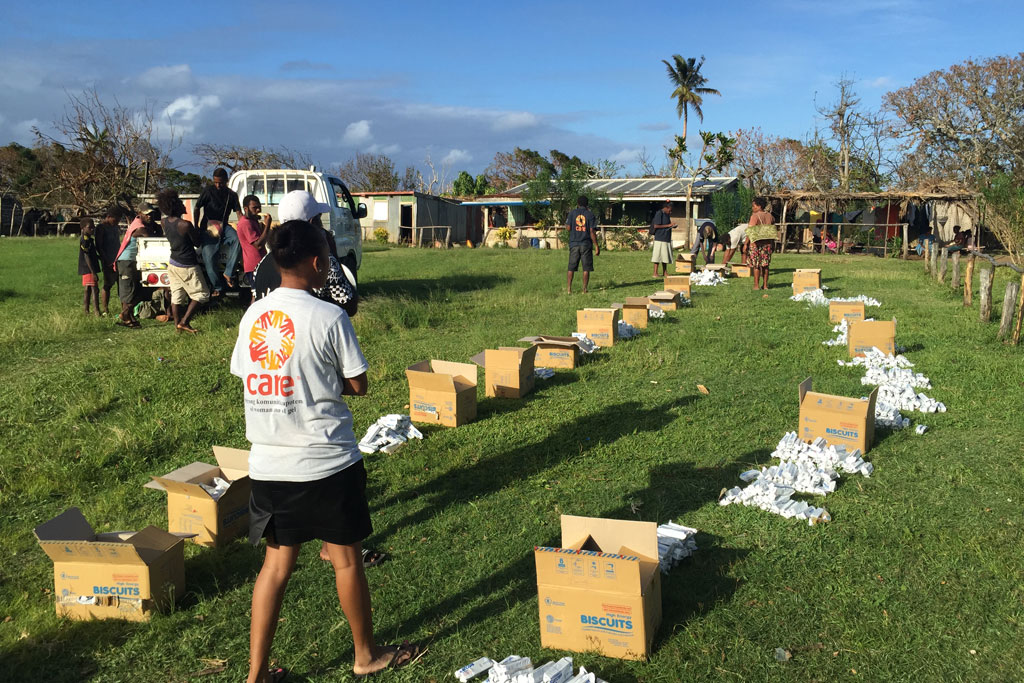 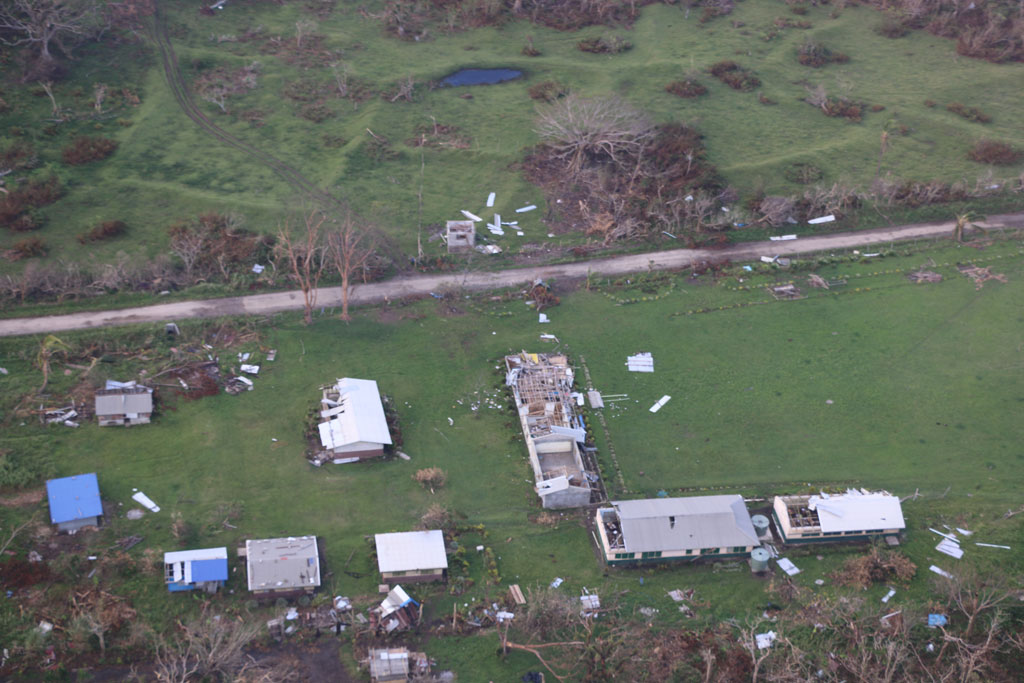 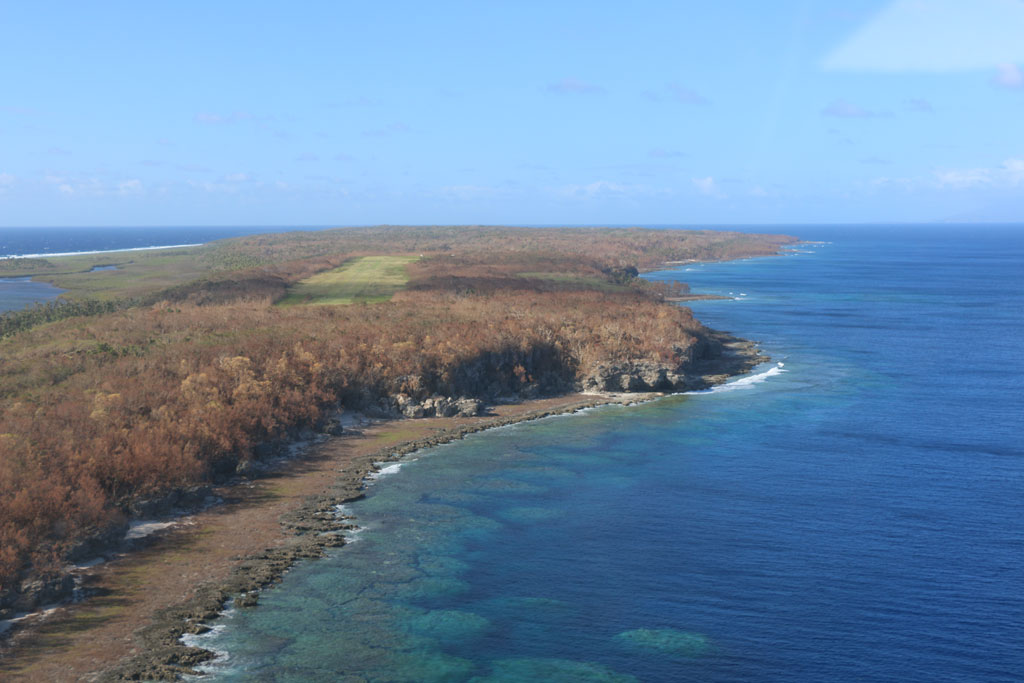 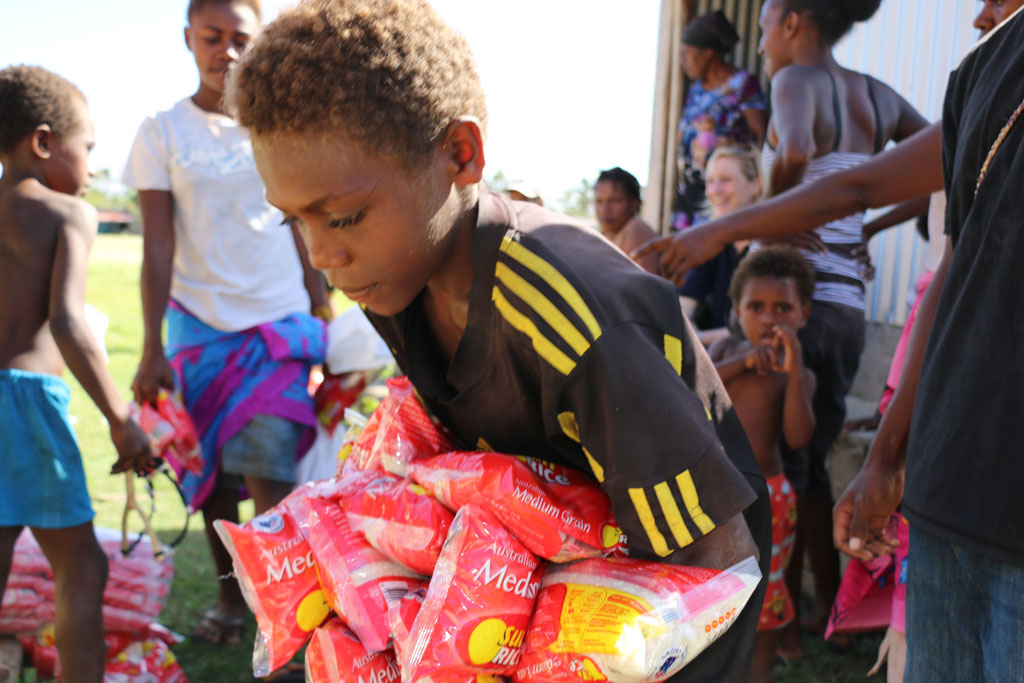 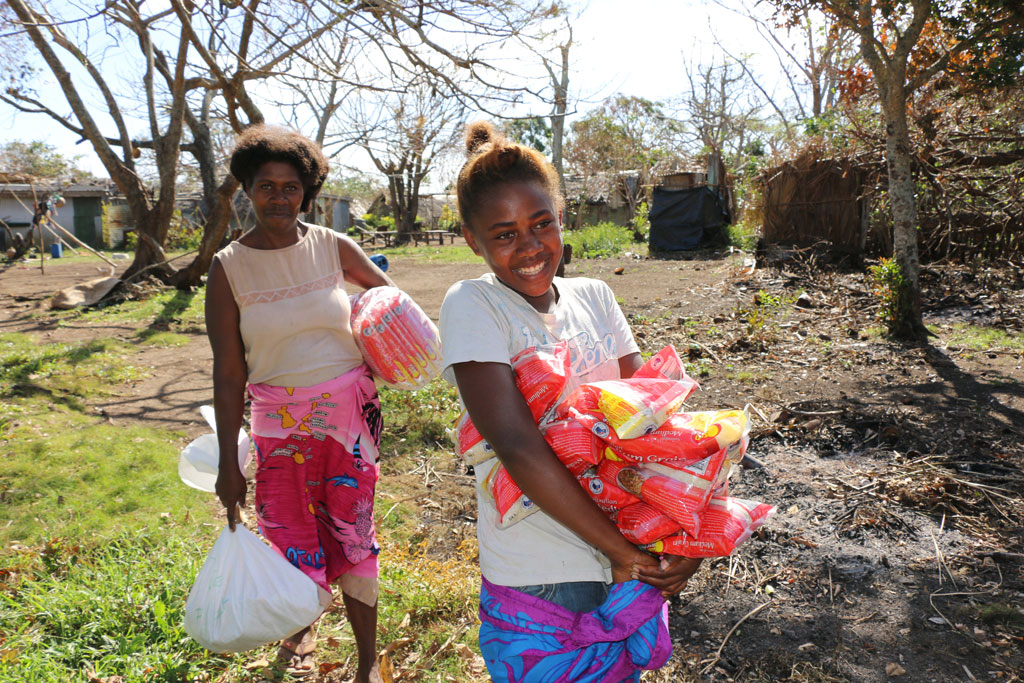 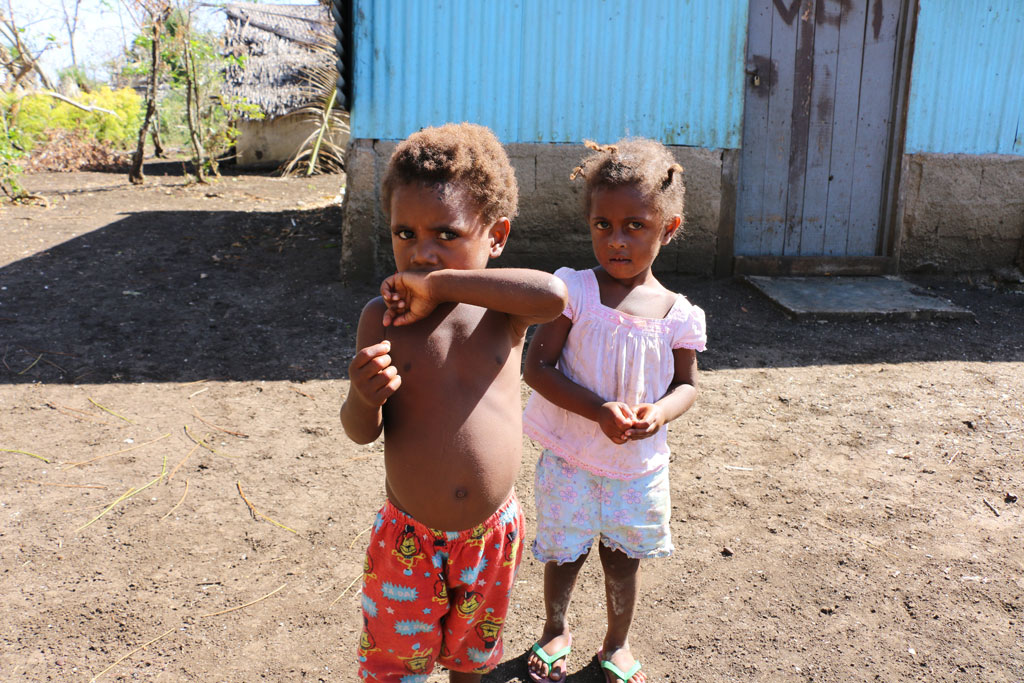 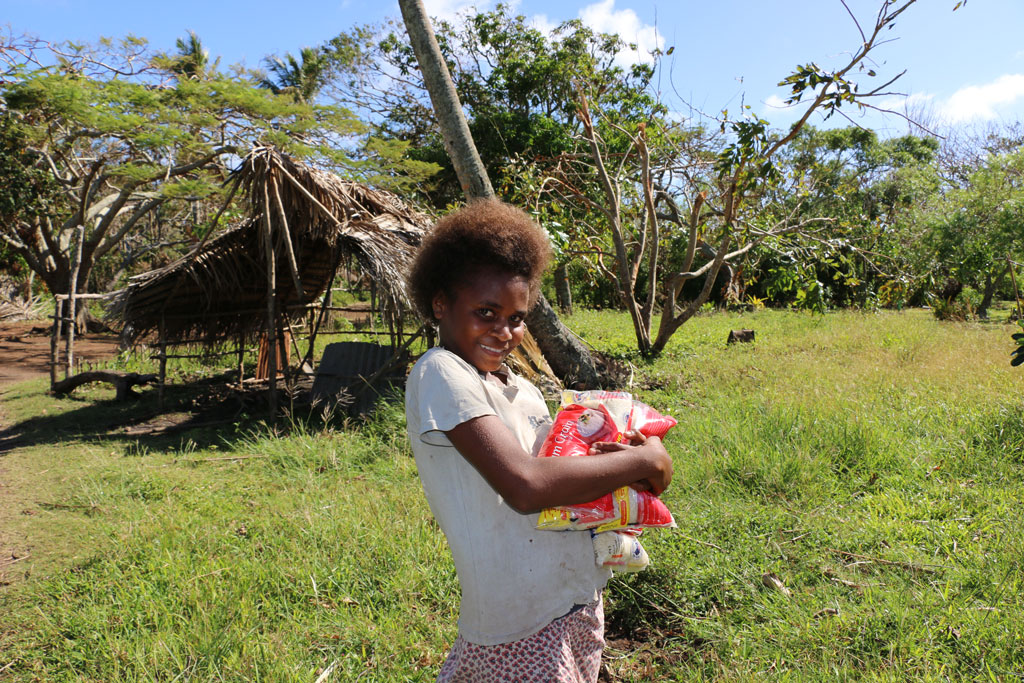 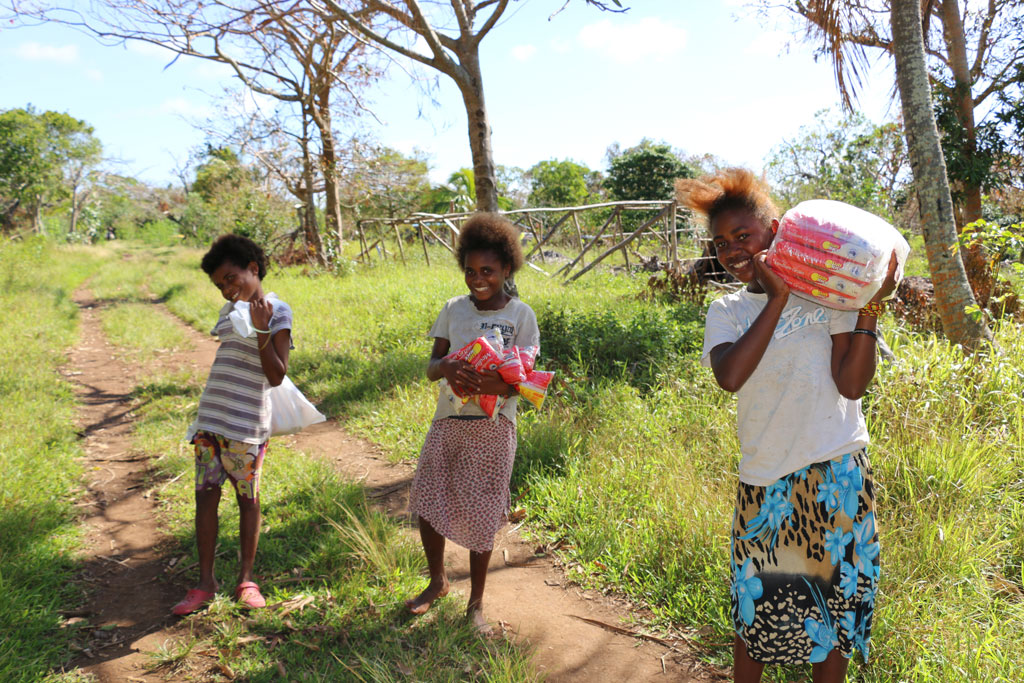 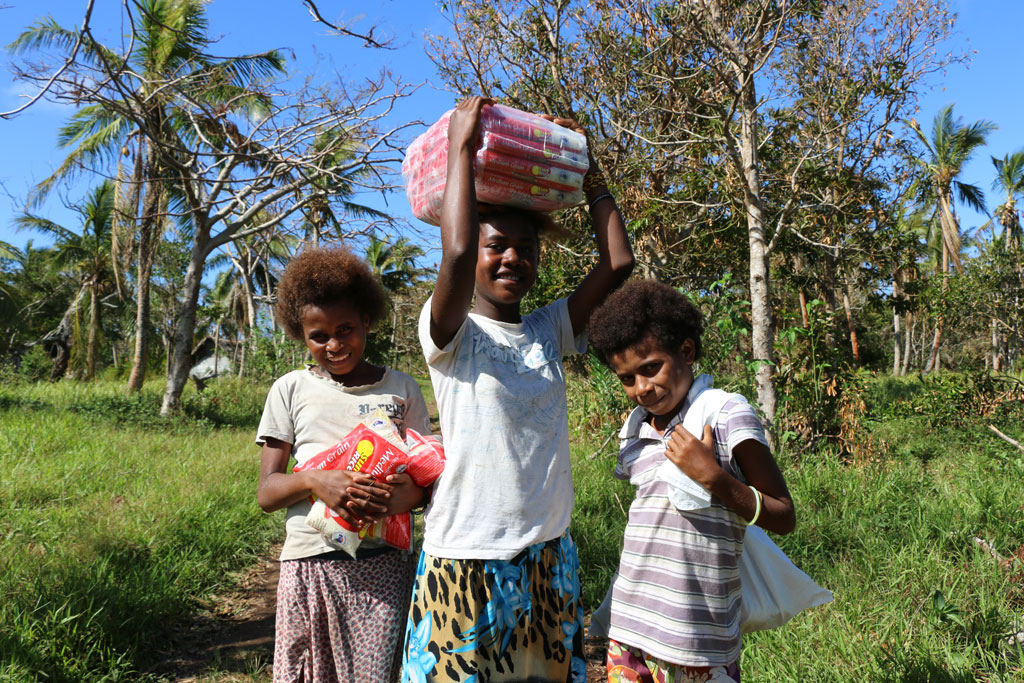 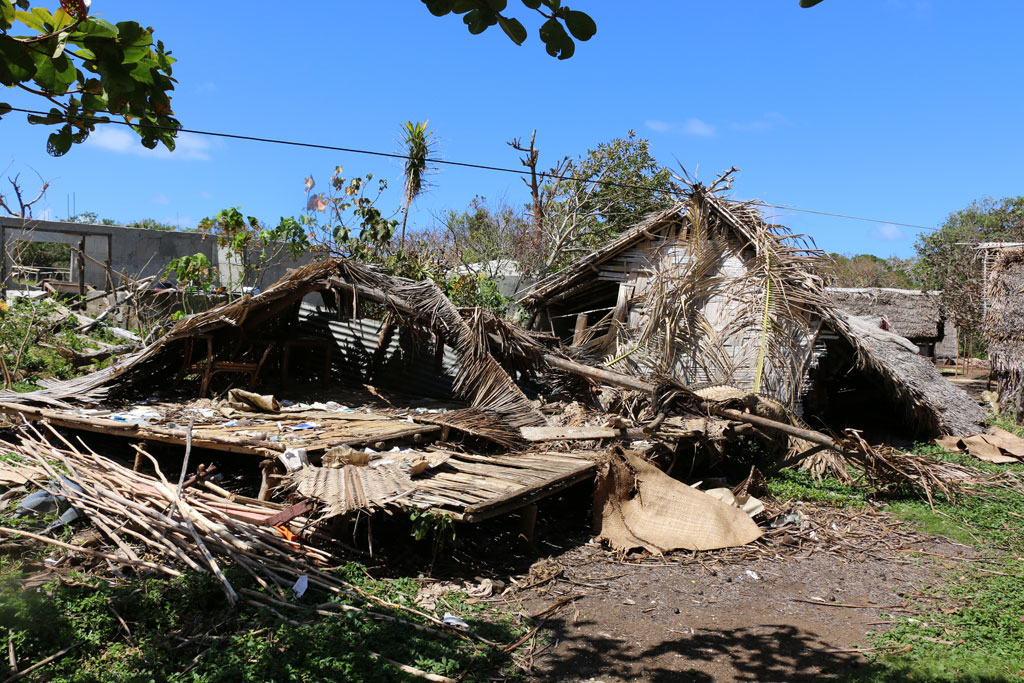 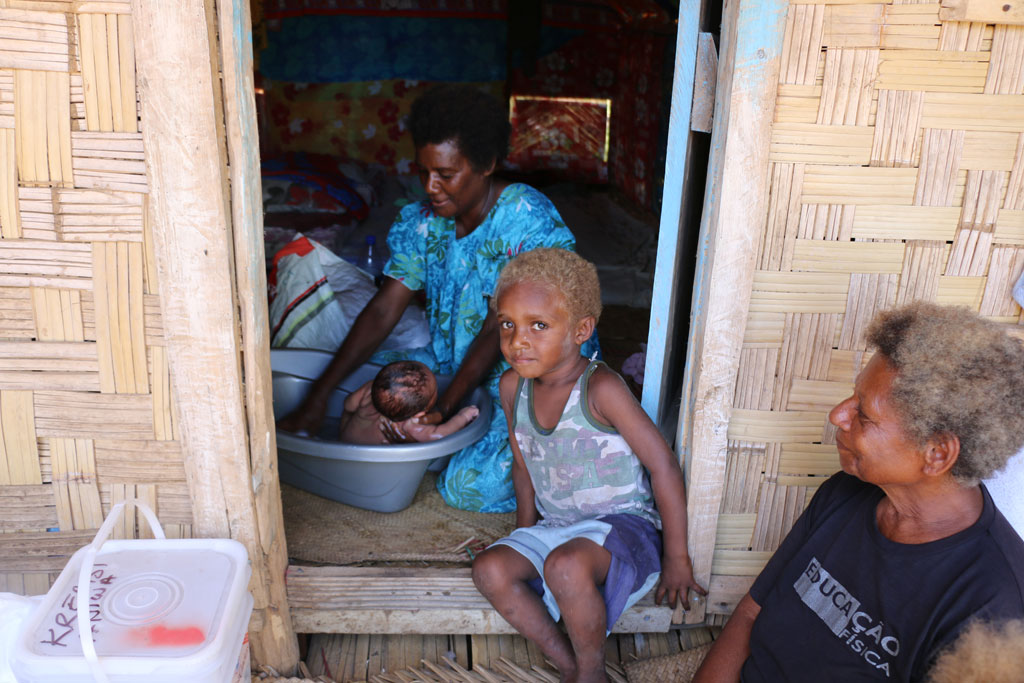 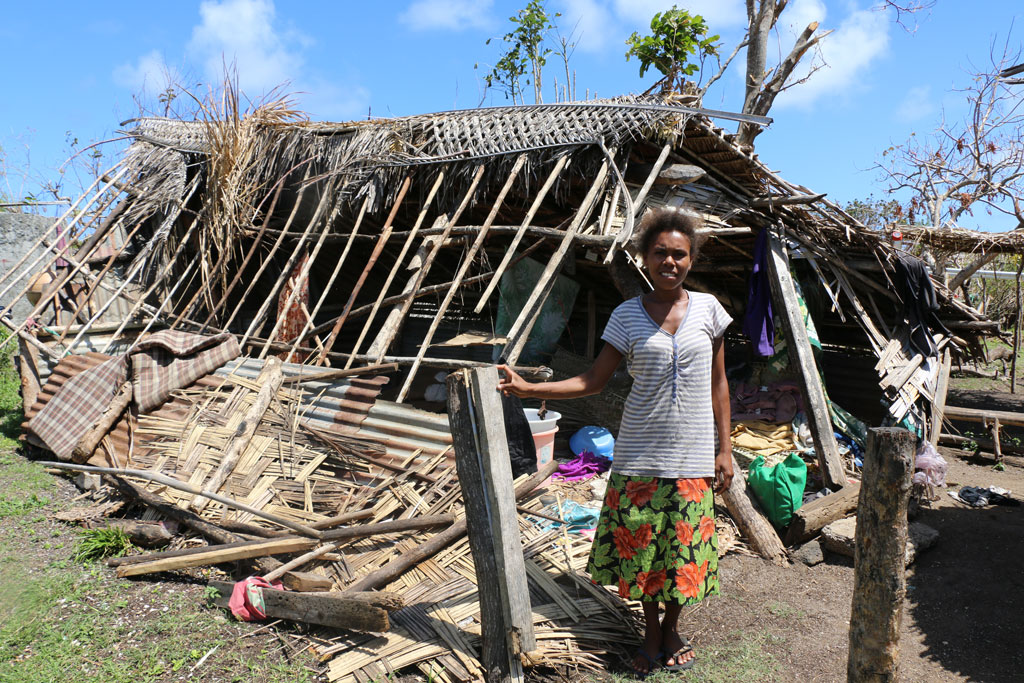 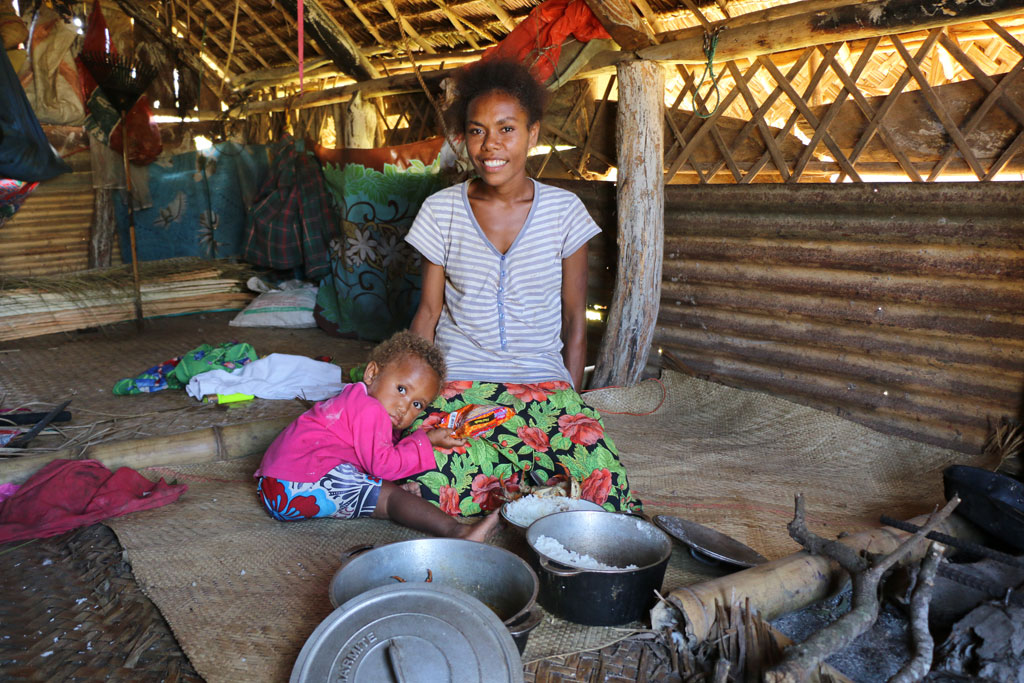 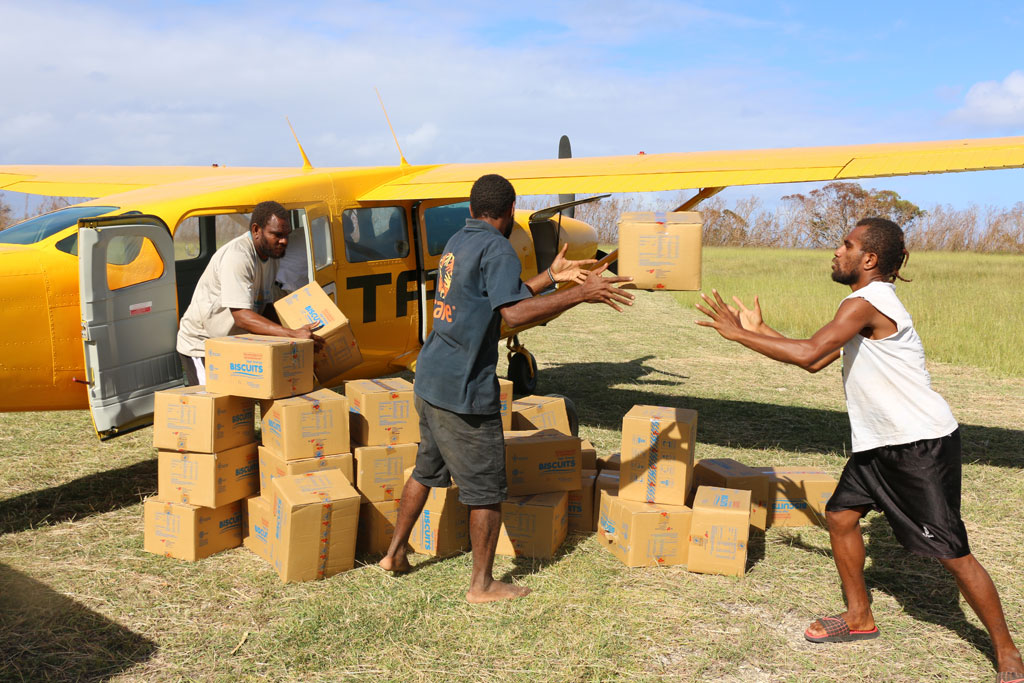 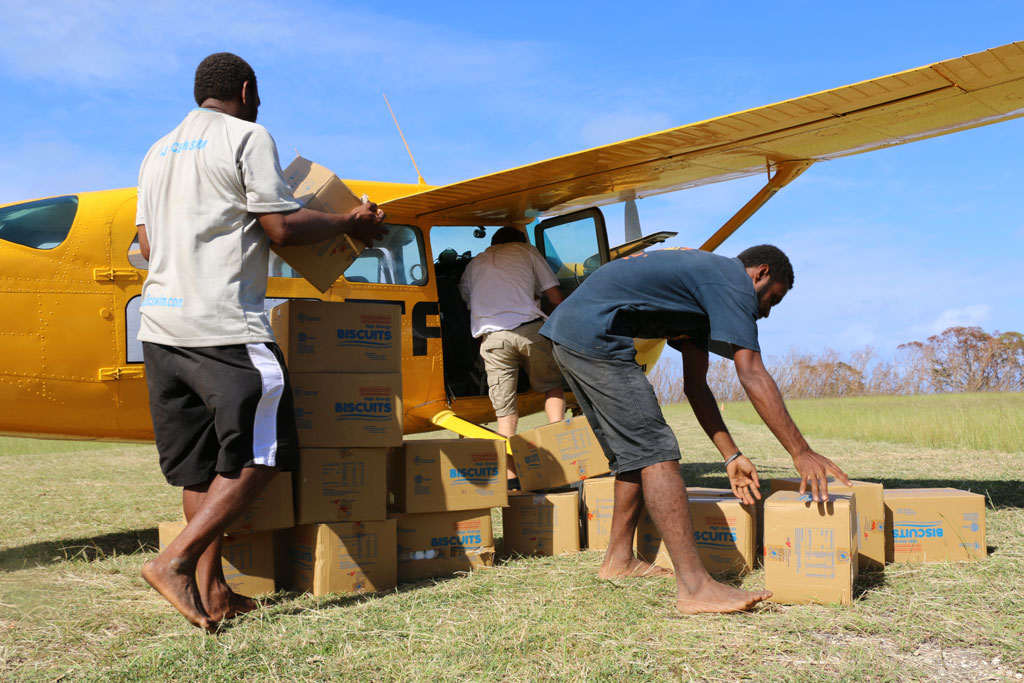 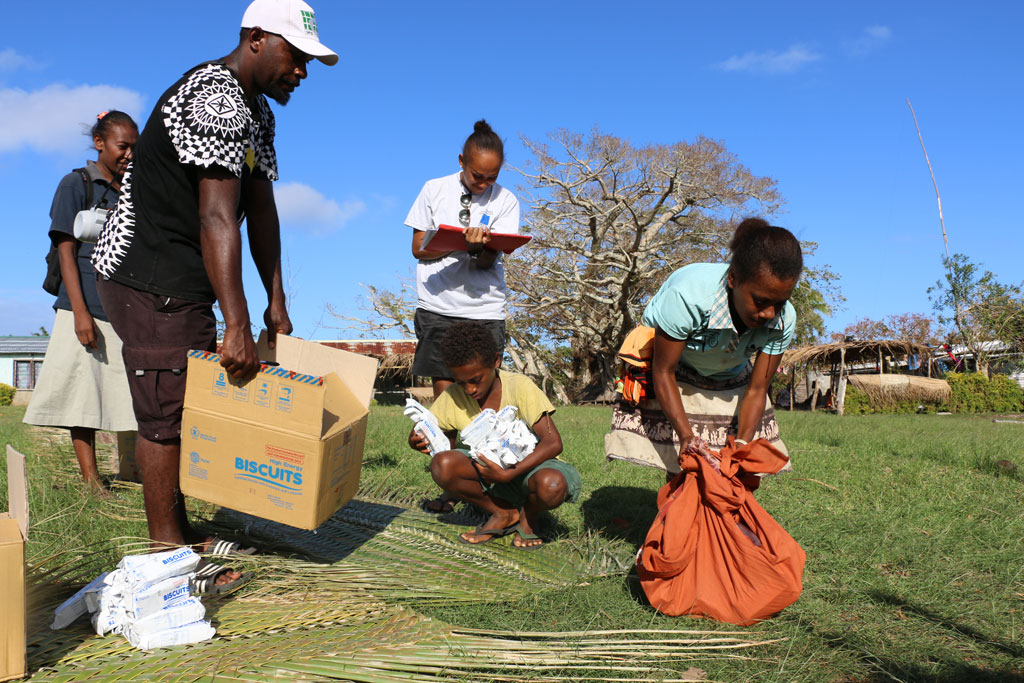 WFP is supporting the Government of Vanuatu’s food distributions in priority areas to feed survivors of Tropical Cyclone Pam in Vanuatu. Rice and High Energy Biscuits reached Aniwa island and are being distributed in collaboration with Care International. Photos: WFP/Victoria Cavanagh