UNHCR/Hélène Caux
A man identified as Oumar, who was at risk of statelessness, holds his father's identity card from French colonial times.
27 February 2015

Delegates representing fifteen West African nations have pledged to step up efforts towards eliminating statelessness in a move aimed at resolving the situation of hundreds of thousands of stateless people across the region, the United Nations refugee agency reported today.

Delegates representing fifteen West African nations have pledged to step up efforts towards eliminating statelessness in a move aimed at resolving the situation of hundreds of thousands of stateless people across the region, the United Nations refugee agency reported today.

The news comes on the heels of a UN-backed high-level meeting held this week in Côte d'Ivoire which saw the 15 countries belonging to the Economic Community of West African States, or ECOWAS, adopt a declaration on Wednesday aimed at “the prevention, reduction and elimination of statelessness.”

According to a UNHCR press release, the declaration contains 25 commitments and highlights the need for ECOWAS states to gather “concrete information on the causes of statelessness” and the number of stateless people in the region. Estimates suggest that some 750,000 people are currently stateless or at risk of statelessness across West Africa, including 700,000 in Côte d'Ivoire alone.

In addition, the declaration stresses that every child should acquire a nationality at birth and that all foundlings be considered nationals of the state in which they are found. Moreover, it also focuses on the need to ensure that men and women have equal rights to acquire, change and retain their nationality and pass on nationality to their children. 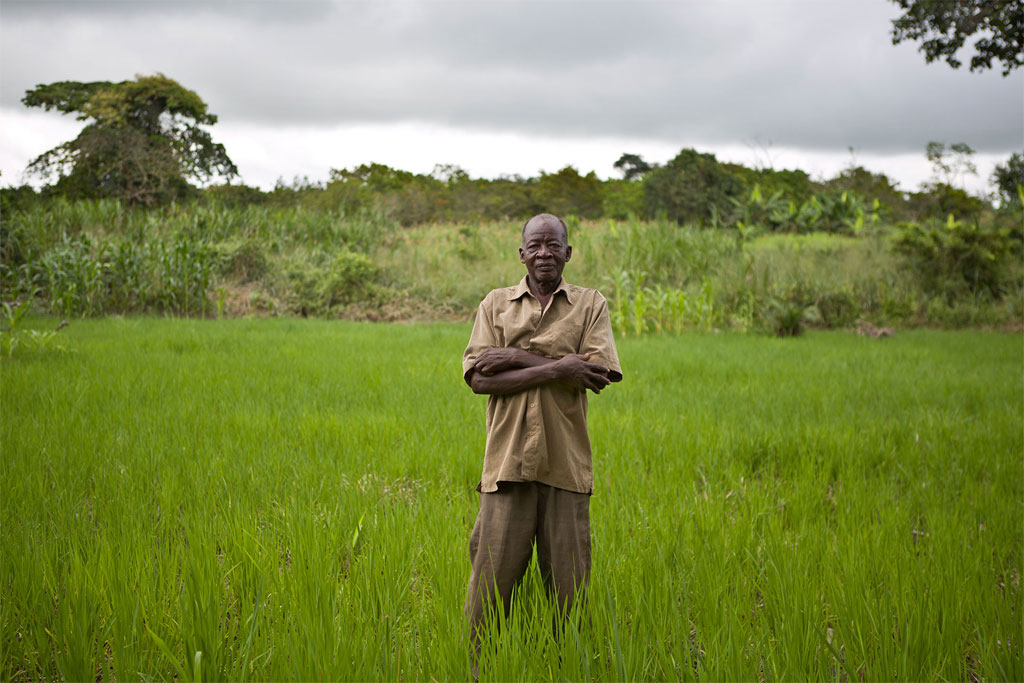 Pascal, 72, is stateless in Côte d’Ivoire. “I may be a great farmer of coffee, cocoa and rice, but not having a nationality has confined me to my village and my fields.” Photo: UNHCR/Hélène Caux

Delivering his closing remarks to the conference, UNHCR head António Guterres welcomed West Africa's commitment to ending statelessness – a scourge which the UN agency has also committed to resolving.

“Ultimately, the concept of 'belonging' goes beyond legal texts and identity documents, and also requires political will to build tolerance and acceptance, and the social and human space for all members of society to be recognized, to contribute and to belong,” Mr. Guterres declared. 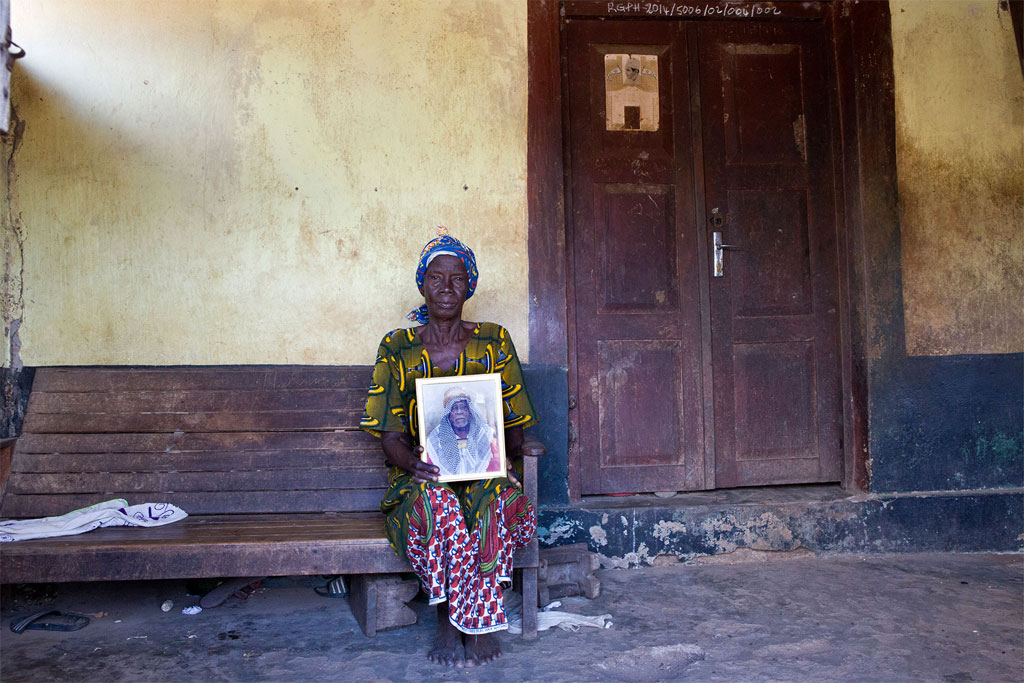 Nana, 79, was stateless for decades after moving to what is now Côte d’Ivoire in the 1940s but recently acquired a consular card from Burkina Faso. She holds a photo of her late husband. Photo: UNHCR/Hélène Caux

Last November, UNHCR launched its global #IBelong campaign with the hope of ending the problem of statelessness within a decade.

The UN agency has noted that new risks of statelessness have, in fact, emerged as a result of growing numbers of major conflicts worldwide. The wars in the Central African Republic and Syria, for example, have forced millions of people into internal displacement or into becoming refugees. 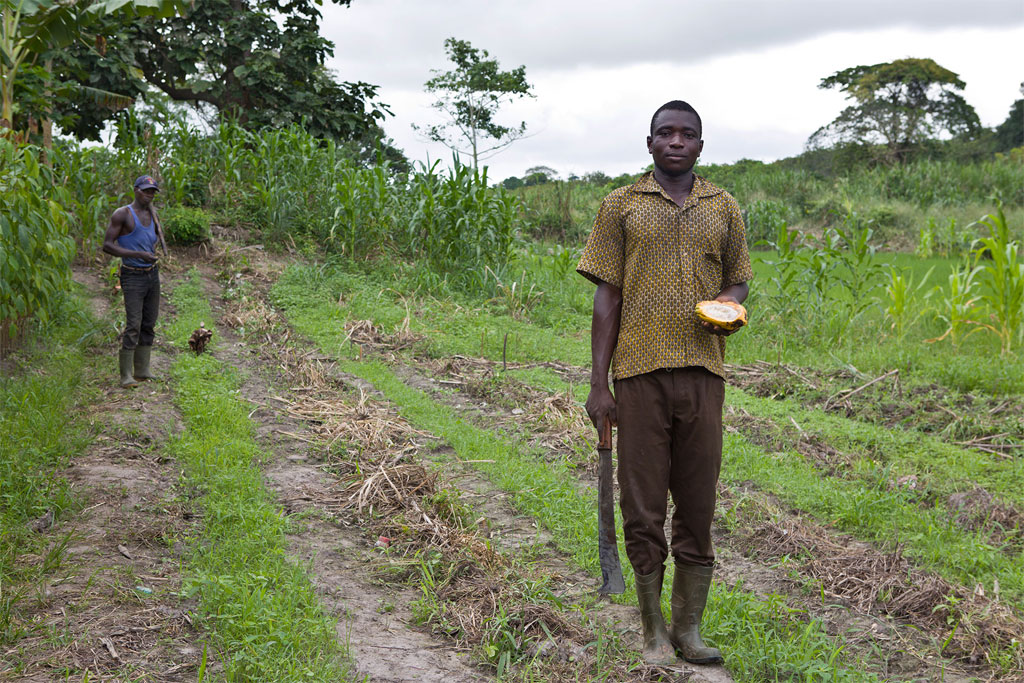 Mohamed, 17, is afraid to leave his village because he fears being arrested or fined. Photo: UNHCR/Hélène Caux

In addition, tens of thousands of children have been born in exile, and UNHCR is working closely with the governments and partners in countries receiving refugees on prioritizing birth registration for those children. 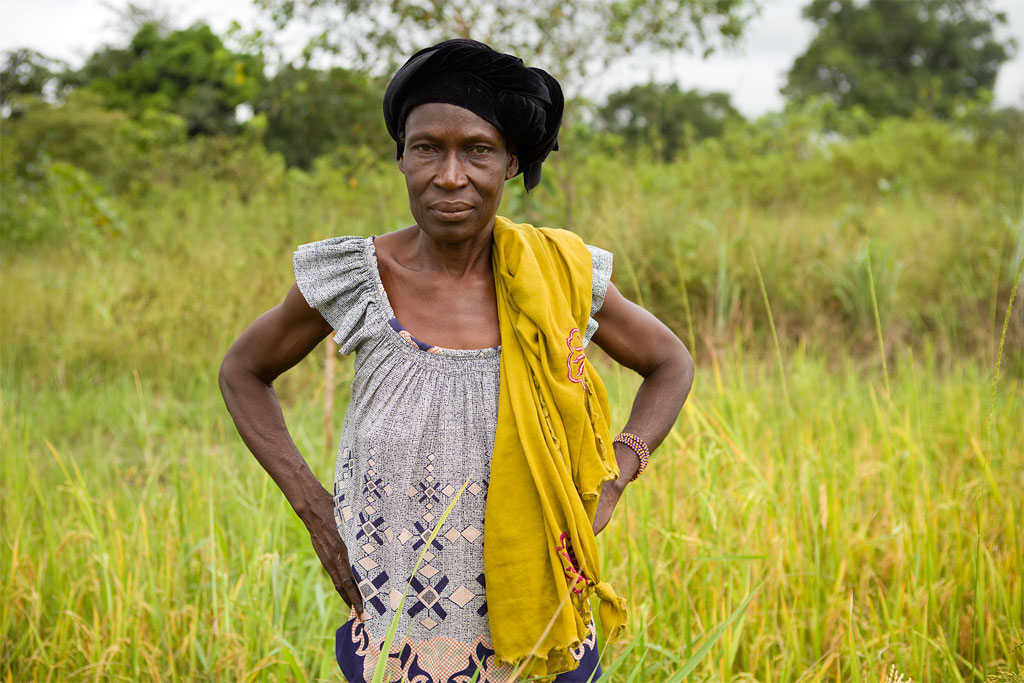 Rakiata and her family are unable to prove their nationality: "It has been so difficult. It just feels as if we do not exist." Photo: UNHCR/Hélène Caux

While issues of statelessness remain politically contentious in some countries, in others ending it can be as simple as changing a few words in a country's citizenship law, the press release notes.

Over the past decade, 4 million stateless people have been able to acquire a national or have their nationality confirmed as a result of legislative and policy changes. Nevertheless, there are currently more than 10 million people around the world who are believed to be stateless. 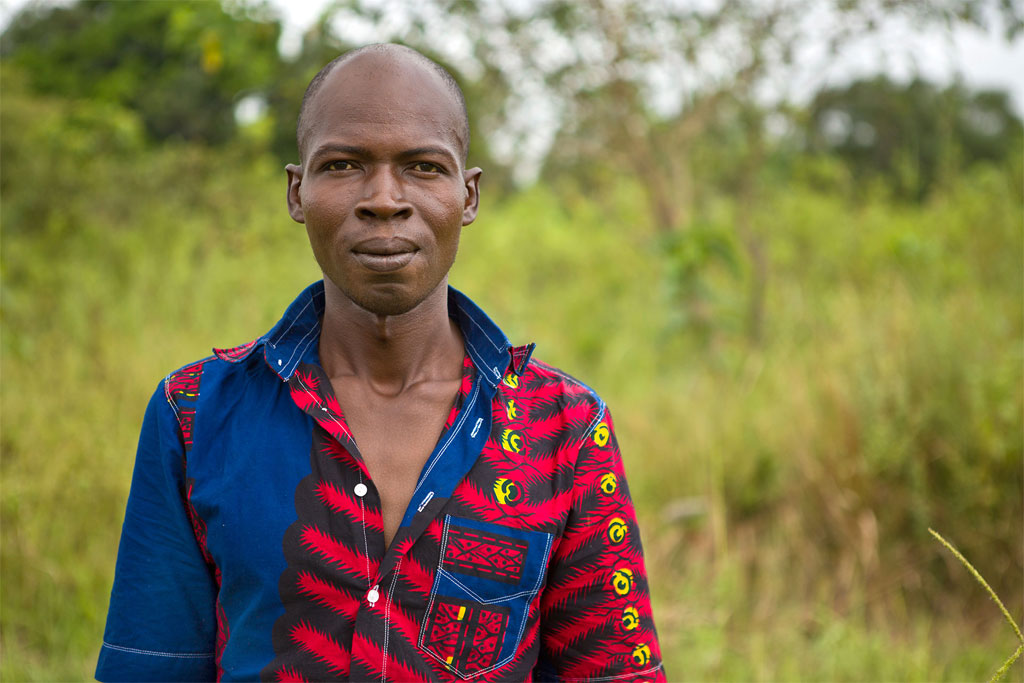 Adama, 32, says he has been arrested, detained and even beaten because he lacks papers proving his nationality. Photo: UNHCR/Hélène Caux

“Having a nationality is something most people take for granted – but to those who do not have one, or who cannot prove it, this lack often sentences them to a life of discrimination, frustration and despair,” Mr. Guterres concluded. 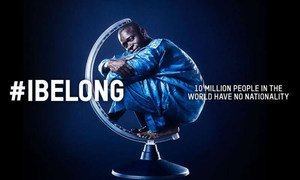