UNIFIL
Memorial service at the Beirut International Airport for UNIFIL peacekeeper Lance Corporal Francisco Javier Soria Toledo, who lost his life on 28 January 2015 in the line of duty in southern Lebanon.
29 January 2015

A memorial service was held this morning at Lebanon’s International Airport in Beirut in honour of a peacekeeper from the UN Interim Force in Lebanon (UNIFIL) who lost his life yesterday in the line of duty in the southern part of the country.

Lance Corporal Francisco Javier Soria Toledo of Spain was killed while deployed at a UN position near Ghajar during the serious fighting incident yesterday along the border with Israel on the “Blue Line,” a UN spokesman said.

Reporting on the incident yesterday, UNIFIL said that at around 11:30 a.m. it had observed six rockets launched towards Israel from the vicinity of Wazzani north of Maysat in the UNIFIL area of operations. The Israel Defense Forces (IDF) returned artillery fire in the same general area. During the course of the developments, Mr. Soria Toledo sustained serious injuries that resulted in his death.

“The precise cause of death is as yet undetermined and remains the subject of investigation,” Stéphane Dujarric told reporters during a Headquarters press briefing this afternoon.

Also today, Sigrid Kaag, the new UN Special Coordinator for Lebanon, met with Prime Minister of Lebanon Tamam Salam, reiterating the Secretary-General's deep concern over the country’s deteriorating security situation. She said that the UN would continue to provide its good offices and called on all parties to continue to exercise “caution” and “restraint” to avoid any action which could destabilise the situation. 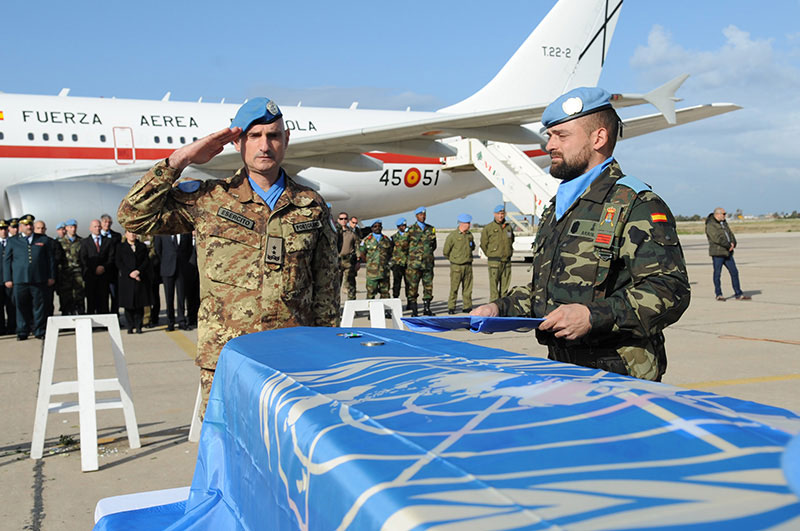 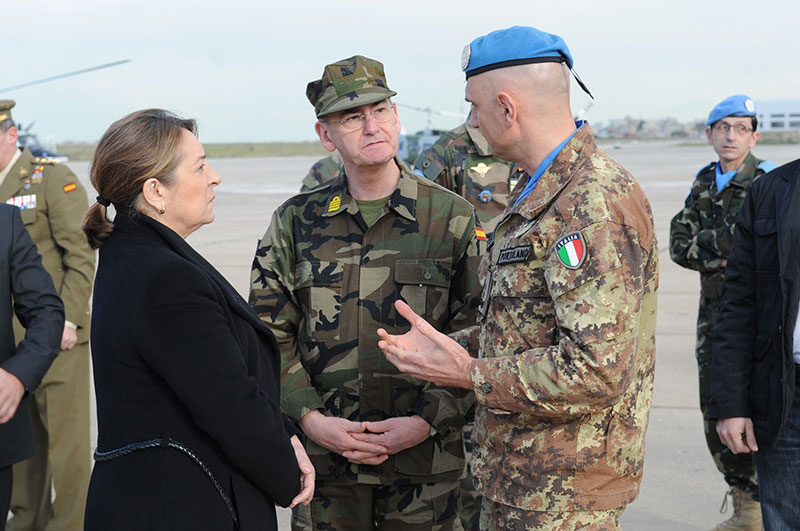 Secretary-General Ban Ki-moon yesterday expressed his concern over the serious deterioration of the situation in Southern Lebanon and the violations of the cessation of hostilities agreements and resolution 1701, which ended the which called for the end to the month-long 2006 war between Israel and Hizbollah in Lebanon.

Mr. Ban said he was also concerned about recent violations of the 1974 Disengagement Agreement between Israel and Syria.

The UN Chief condemned all violence and called on all concerned to exercise maximum calm and restraint, to refrain from any action that would undermine the stability of the area, and to act responsibly to prevent any escalation in an already tense regional environment.

Urging respect for the sovereignty and territorial integrity of all countries in the region, Mr. Ban called on all parties to abide by all relevant Security Council resolutions. 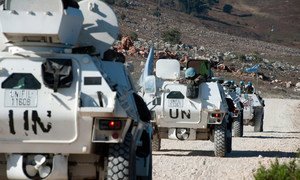 Amid what Secretary-General Ban Ki-moon has described as a “serious deterioration of the security situation in Southern Lebanon,” the United Nations Interim Force there (UNIFIL) has launched an investigation into the death of a peacekeeper today near the border with Israel, according to a statement released by the Mission.