India can play a major role in addressing global challenges such as poverty, displacement, terrorism and climate change, said United Nations Secretary-General Ban Ki-moon today as he addressed the Indian Council of World Affairs, calling on the country to drive peace, champion human rights and lead on sustainable development.

“As the world’s largest democracy, India has important lessons for others,” the Secretary-General said, welcoming India’s efforts to deepen cooperation in South Asia, calling for new approaches to the dispute with Pakistan and stressing the need to support Afghan-led peace and reconciliation efforts.

“Challenges should be addressed through such initiatives as the [region-led] Istanbul Process and growing bilateral and multilateral partnership agreements,” he said referring to the latter situation.

As well as calling for regional approaches to terrorism, through implementing the Global Counter-Terrorism Strategy, he pointed to India’s generous peacekeeping contributions, but warned against continued growth of nuclear arsenals in the region.

“Governments are investing in weapons while cutting their health budgets,” he said. “Each addition to the arsenals raises the risks of a nuclear nightmare.”

Mr. Ban saw possibilities for improved economic growth and overall human progress in India as it worked to become a global manufacturing hub, and he welcomed Prime Minister Narendra Modi’s prioritization of smart cities and energy security as part of action on climate change.

“Renewable energy offers huge business opportunities,” he said, recalling a visit yesterday to Canal Top Solar Power Plant in Gujarat state. “This year, the world must seize the chance to achieve a meaningful global agreement at the Paris climate conference. That agreement can trigger large investment flows, spark innovation and push low-carbon technologies into global markets. India can be a major part of this new flow of goods and resources.”

As he turned to human rights, he stressed the need to share the spoils of growth, evoking the spirit of Mahatma Gandhi’s teachings. Pointing to Gandhi’s efforts to ban discrimination based on caste, he also referred to the “special challenge” India faced in tackling violence against women, thanking Prime Minister Modi for his support for the UN HeforShe campaign to change mind-sets and mobilize men for gender equality.

The Secretary-General also referred to the legacy of Mahatma Gandhi during remarks he made at the launch of UN@70 with Nobel laureate Kailash Satyarthi and UN Goodwill Ambassadors, who included Sachin Tendulkar, Sharmila Tagore and Nandita Das.

For the UN@70 event, he said the timing of the launch, on India’s National Youth Day, was perfect, and applauded the fact that the commemorations in India had been based on partnerships and had used the amplifying power of social media to spread the word.

Speaking in tweet-sized chunks, the Secretary-General delivered three messages to those present, suggesting they pushed them out on their own social networks.

“First: Investing in women and children is the most powerful way to attain global progress. Second: We have to fight for the equality of all members of our human family regardless of any difference, including sexual orientation. Third: When we strengthen the UN-India partnership, this country and our world will advance.”

He underlined the priority he placed on women’s and children’s welfare, adding that he was proud to stand for equality of all, including those who are lesbian, gay, bisexual and transgender, and stressed that he came to India to strengthen the partnership and to ensure the collaboration was good for India and the world.

In both speeches, Mr. Ban referred to India’s strong commitment to the UN, pointing to the country’s top ranking among troop-contributing countries, corporate Global Compact members and on contributions to the UN Democracy Fund. At the same time, the challenges the country faced mirrored global challenges, like poverty, gender inequality, discrimination, environmental degradation, extremism and other security threats.

“Humanity can overcome these challenges by working in our shared interest, working as one, to have the strength of one become the strength of all,” said Mr. Ban to the Council on World Affairs. “I have seen India’s impressive advances over the decades. I see this country’s great global potential.” 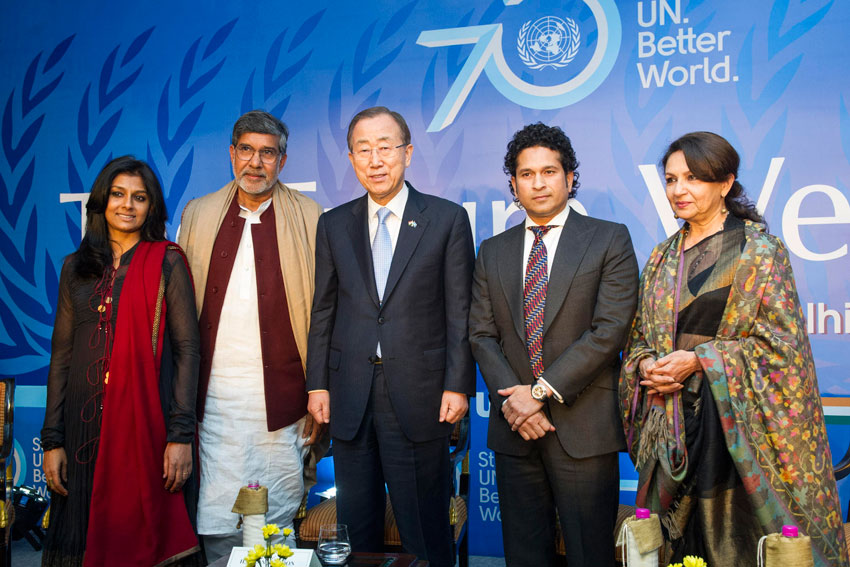 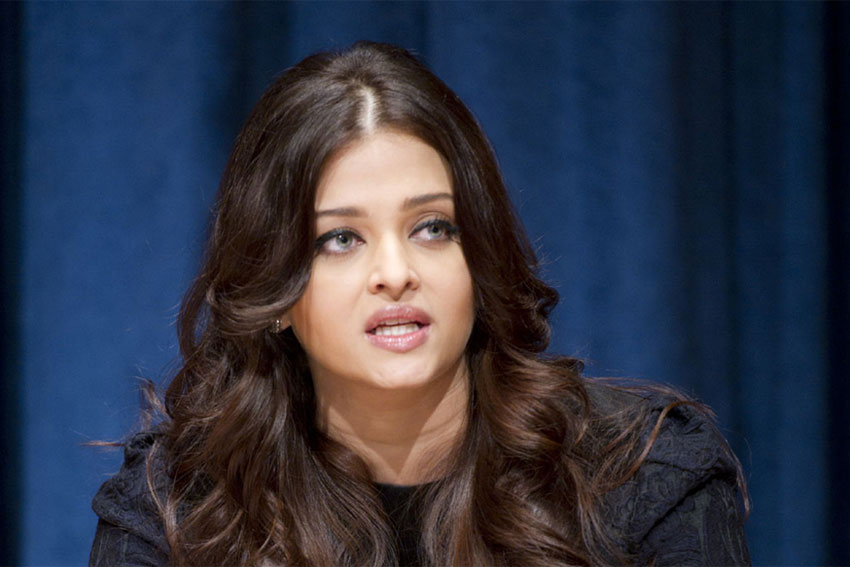 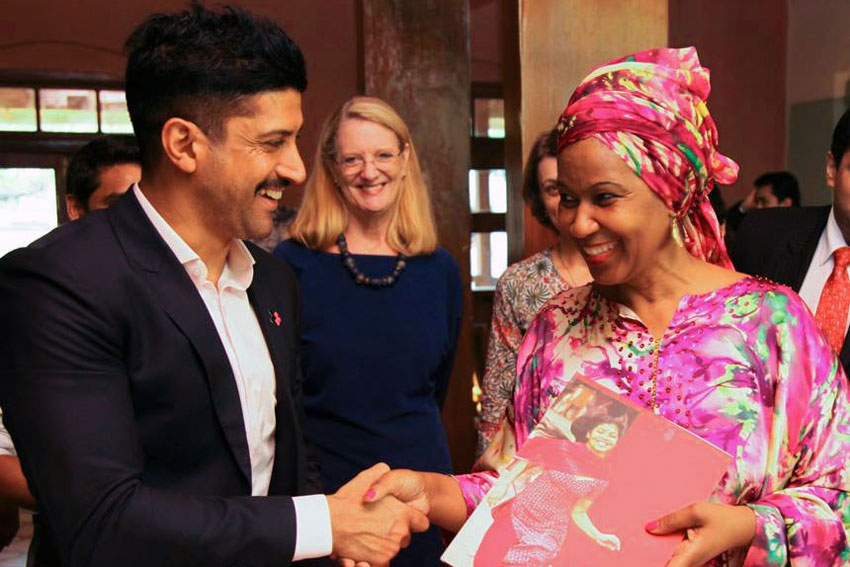 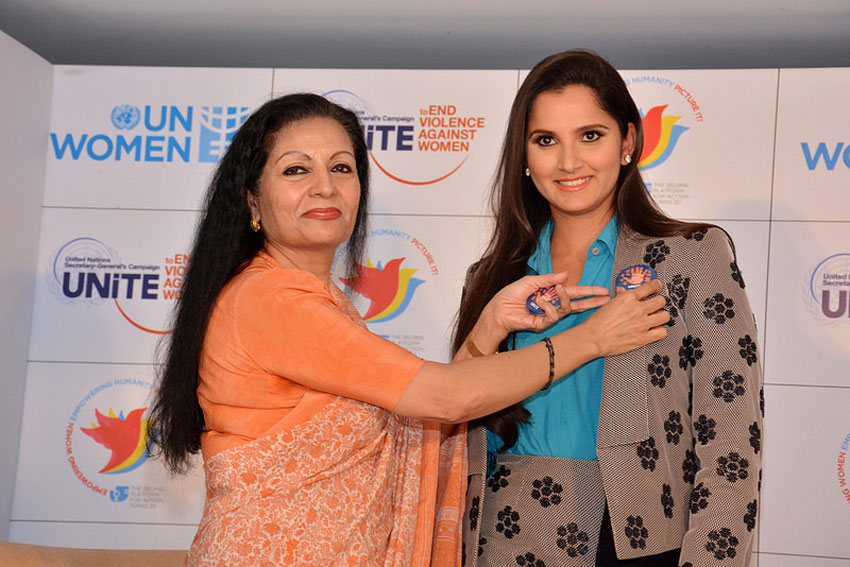 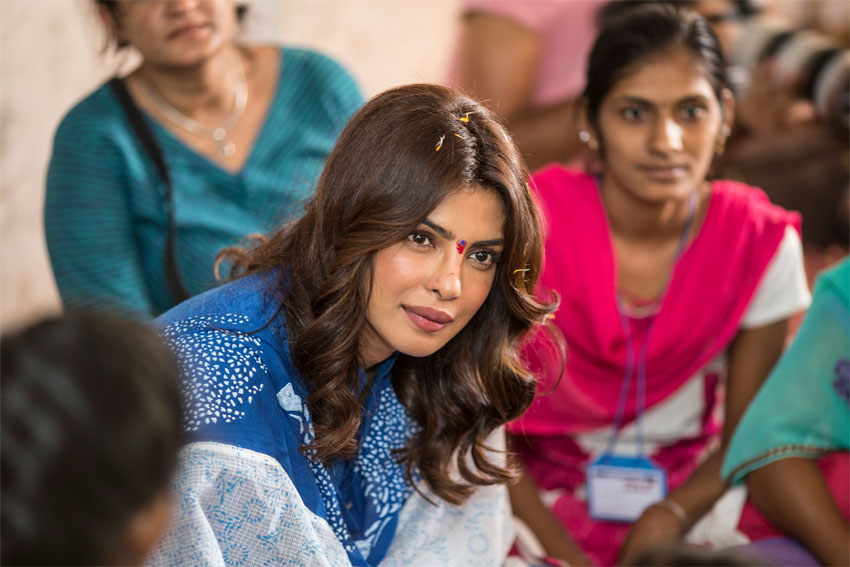 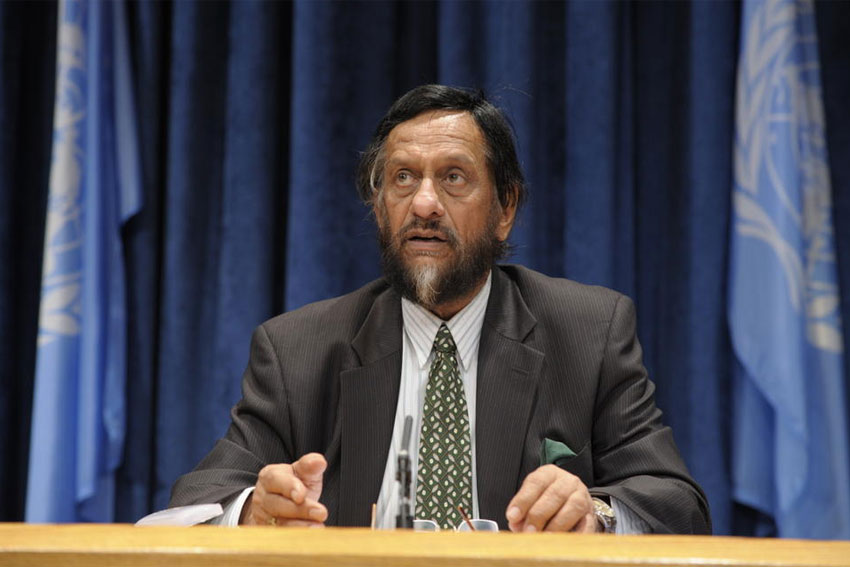 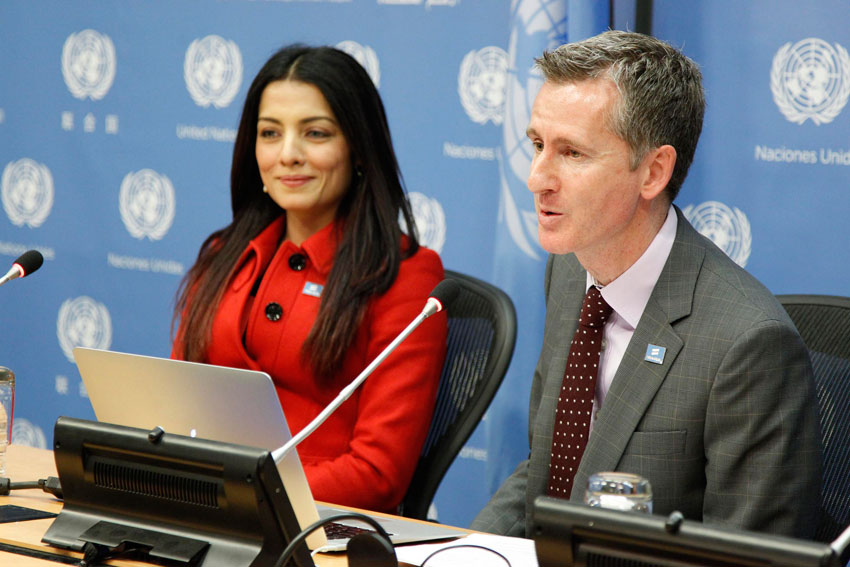 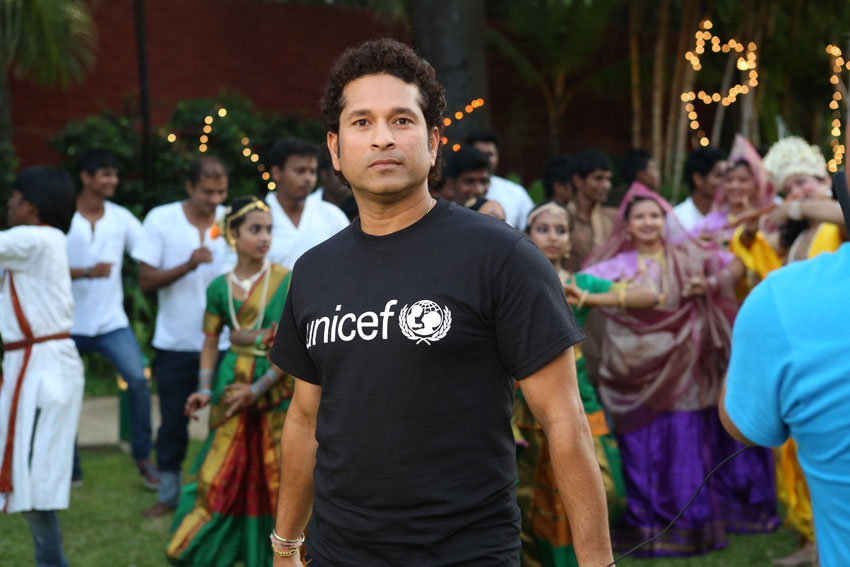 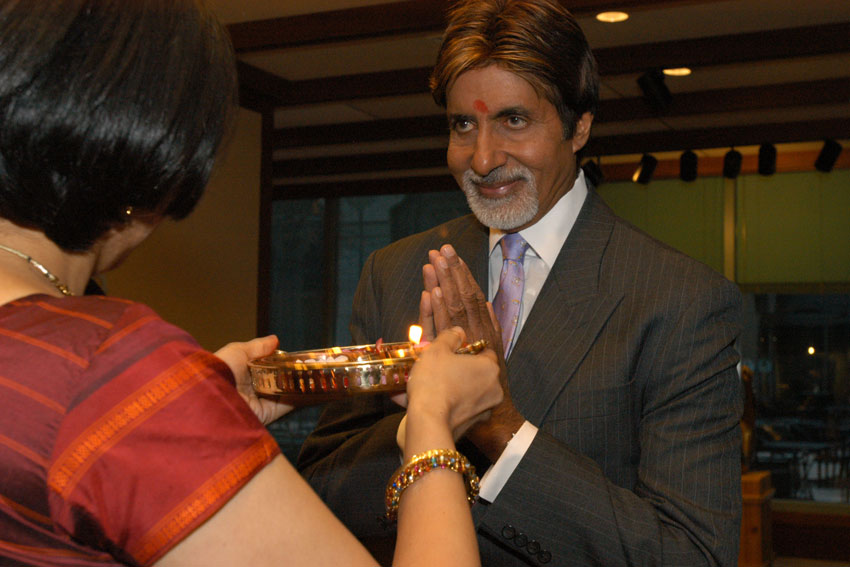 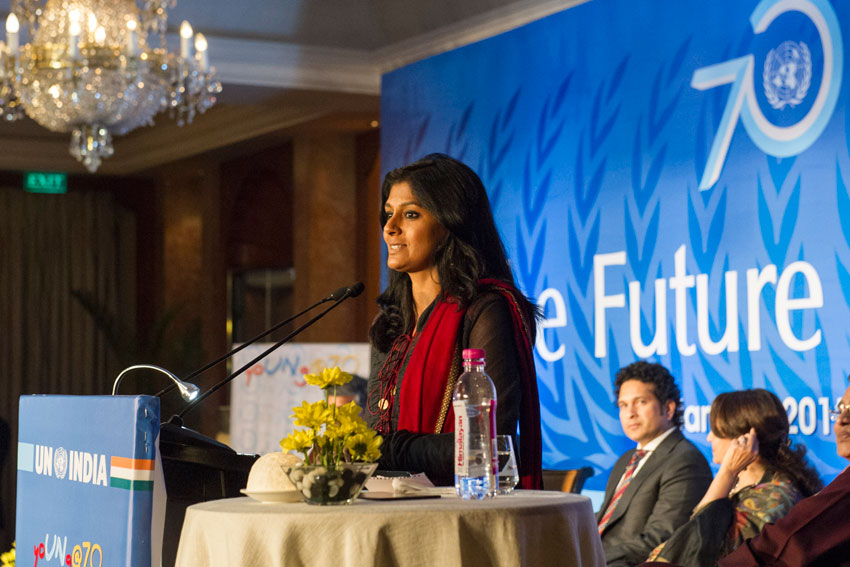 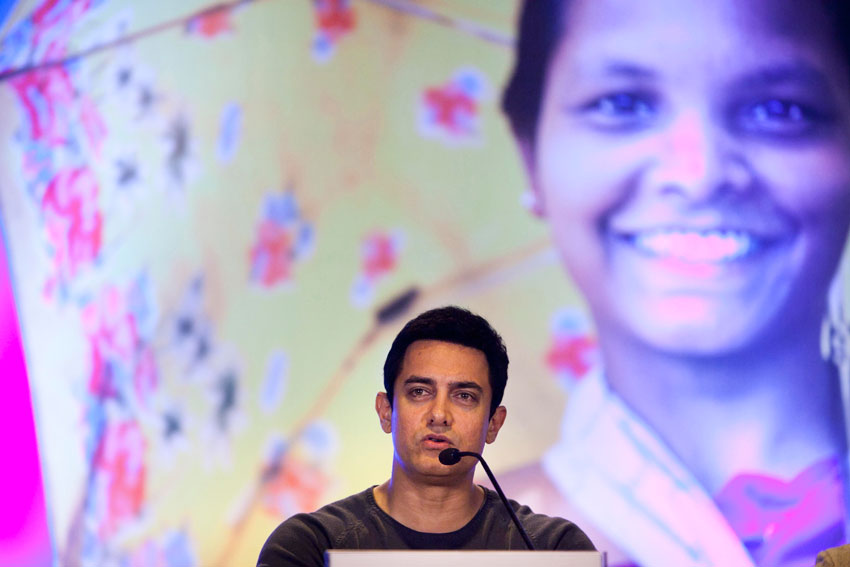 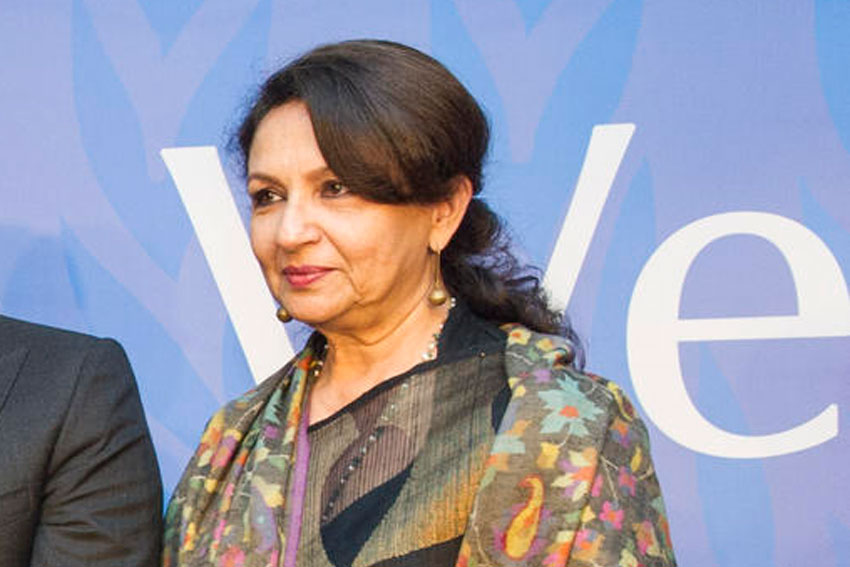 ♦ Receive daily updates directly in your inbox - Subscribe here to a topic.
♦ Download the UN News app for your iOS or Android devices.
UN70|development

Growing radicalization, fundamentalism and extremism demand a renewed emphasis of Mahatma Gandhi's ideals – both spiritual and political, Secretary-General Ban Ki-moon said in Gujarat today, pledging the onging commitment of the United Nations to promote tolerance, and ensure justice and dignity for all.