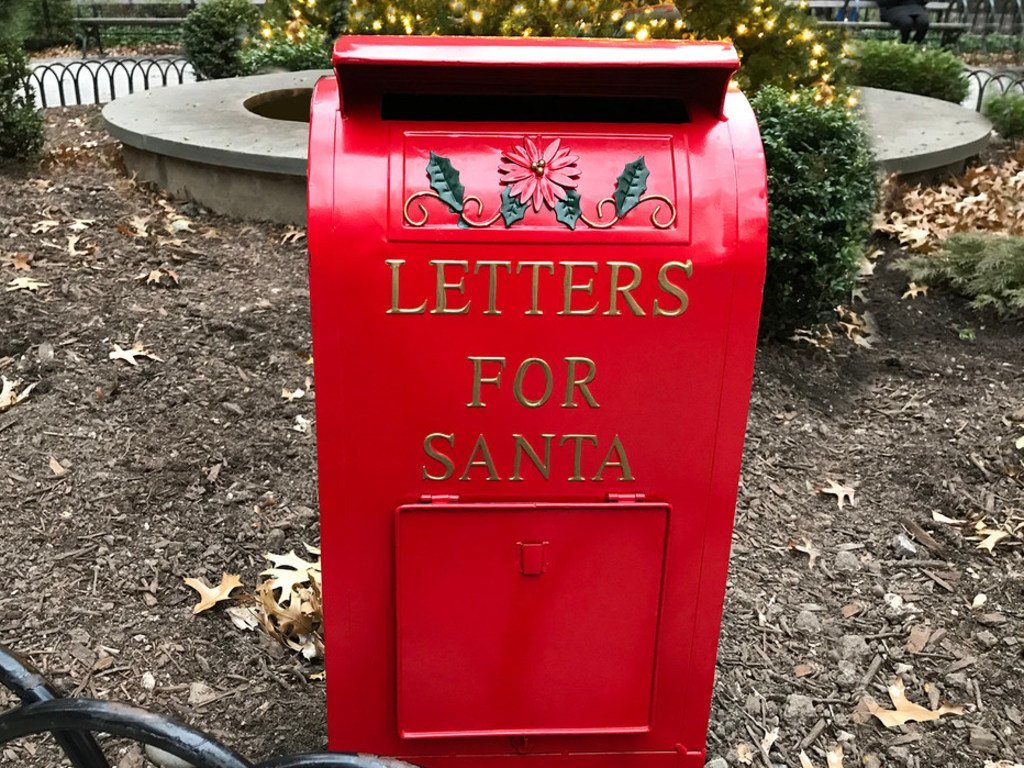 UN News/Vibhu Mishra
A post box at a park in New York, where children can drop their 'letters for Santa'
19 December 2014
Culture and Education

With Christmas less than a week away, Santa and his helpers have been busy receiving stacks of letters from children around the world, according to the United Nations postal agency, which estimates the total this year will climb above 7 million.

The Universal Postal Union (UPU) released data this week showing that Posts in countries around the world have been going the extra mile as 25 December approaches, making sure that mail addressed to Santa Claus and other popular holiday figures – from the Three Wise Men and Saint Nicholas to Ded Moroz – gets the attention it deserves.

Although the global total of letters handled by elves in Santa’s mail room remains stable, Canadian and French Posts saw record numbers of letters processed last year, with the high volumes projected to repeat in 2014, according to UPU, which is a specialized agency of the UN.

Canadian elves replied to letters written in more than 30 languages, including Braille, many of which were addressed to Santa using his own special postal code: H0H 0H0.

In Portugal, Santa Claus (Pai Natal) is making sure some 2,000 disadvantaged children see their Christmas wishes come true. Their letters are published on a dedicated website and available at post offices across the country. Anyone can sponsor a letter and offer a child the gift they wished for. Correios delivers these packages free of charge, on behalf of Pai Natal, of course. 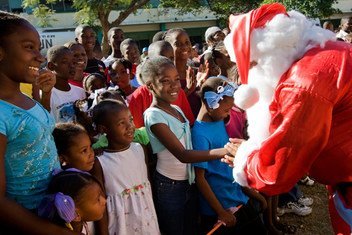 “Toys still dominate the Christmas wishes, but requests for clothes, pets or even brothers and sisters are increasing,” says Isabel Tavares of Correios Portugal.

A similar pattern was identified in Sweden, where Santa’s post office received about 22,000 letters last year.

“Santa receives letters from kids all over the world, many from Asia. They often send wishes for good fortune and good health rather than toys. The latter are more common for the European kids,” says Maria Ibsen of Swedish Post.

On the other side of the Atlantic, 20 post offices across the US are participating in the “Letters to Santa” programme. In New York City, where about 500,000 letters are processed each year, the program is nicknamed ‘Operation Santa’.

Because Santa is a universal superstar, he has addresses in many parts of the world. Posts often use this time of the year to teach children about the importance of properly addressing letters to their favourite holiday figure.

Established in 1874, the Universal Postal Union (UPU) has its headquarters in Berne, Switzerland’s capital. It is the world’s second oldest intergovernmental organization and has been a United Nations specialized agency since 1948. 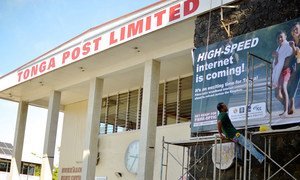 Despite an overall decline in global letter mailings, traditional letter-post still contributes almost half of all postal revenues, the United Nations global post agency has reported, noting that in an ever-evolving communication landscape, postal services still remain a critical lynchpin for international networks.