Rather than merely being consulted on policy matters, young people must be in the driver’s seat with all the other stakeholders from the very beginning of the process and throughout, a Youth Specialist of the United Nations Educational, Scientific and Cultural Organization (UNESCO) stressed ahead of the Global Forum on Youth Policies, kicking off tomorrow in Baku, Azerbaijan.

In an interview with the UN News Centre, Maria Kypriotou said that regarding youth participation in political processes, the most important element is engaging young people from the very design of the process itself through implementation, monitoring and evaluation.

“It is important to work from the national to the local and then from the local to the national, top down and bottom up,” said Ms. Kypriotou, stressing the need for flexible, inclusive and gender-sensitive mechanisms that will enable youth participation at all different levels of policy.

The Global Forum on Youth Policies, which opens tomorrow in Baku and runs through 30 October, will bring together for the first time in a global conference, 700 youth policy experts including governments and parliaments, youth networks and movement, research and development communities.

Outlining several ways to more effectively engage young people, Ms. Kypriotou noted that combining formal and non-formal ways of interacting through investing in information and communication technologies (ICT) will have a major impact on youth participation. More so now as the rise of social media has empowered young people to make their voices heard.

Empowering people in ministries who are designing and implementing policies is also instrumental as is investing in civic education and building the skills of young people to engage as active citizens in political processes. This can be done through the formal setting such as schools and informal systems through civil society. 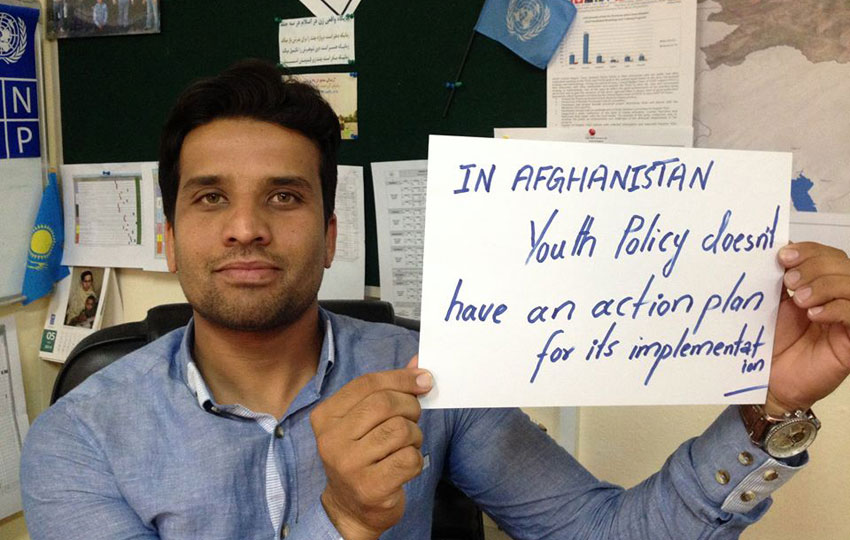 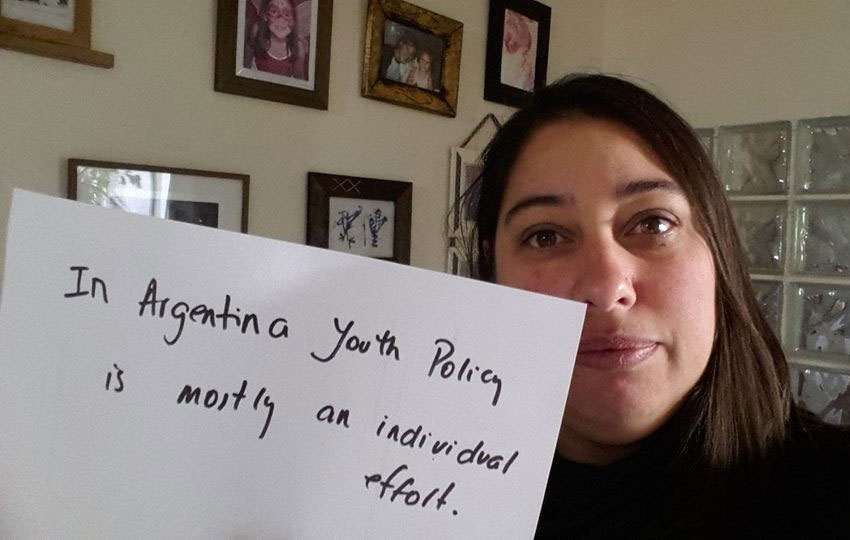 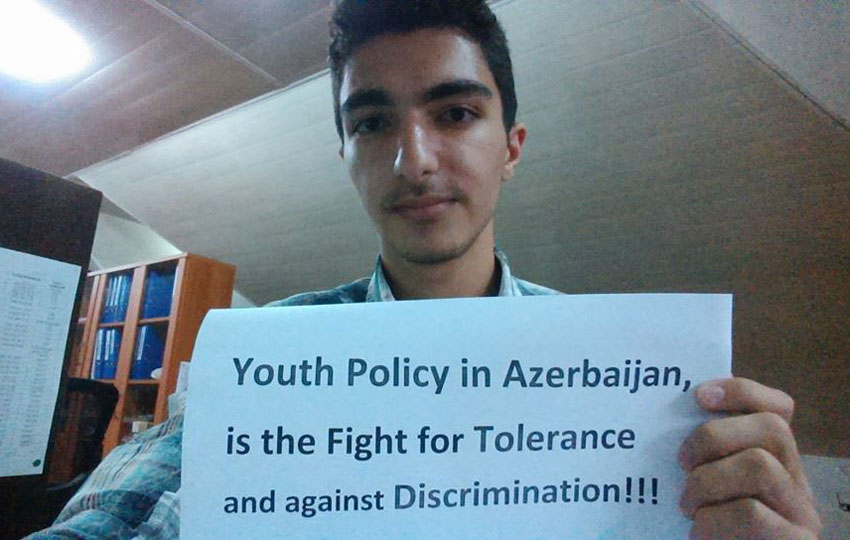 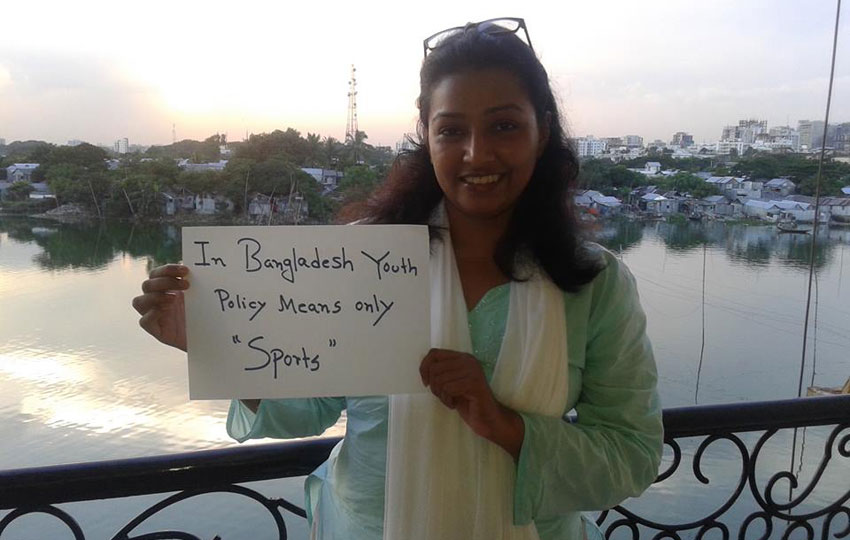 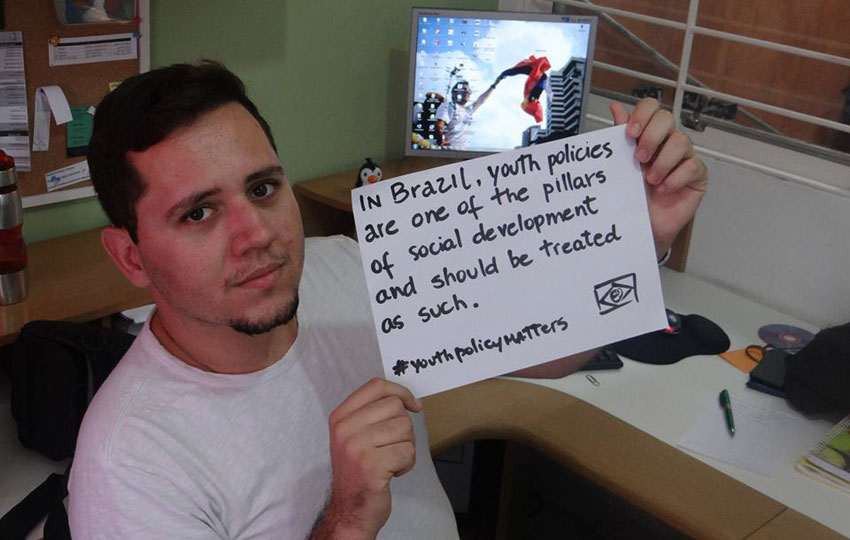 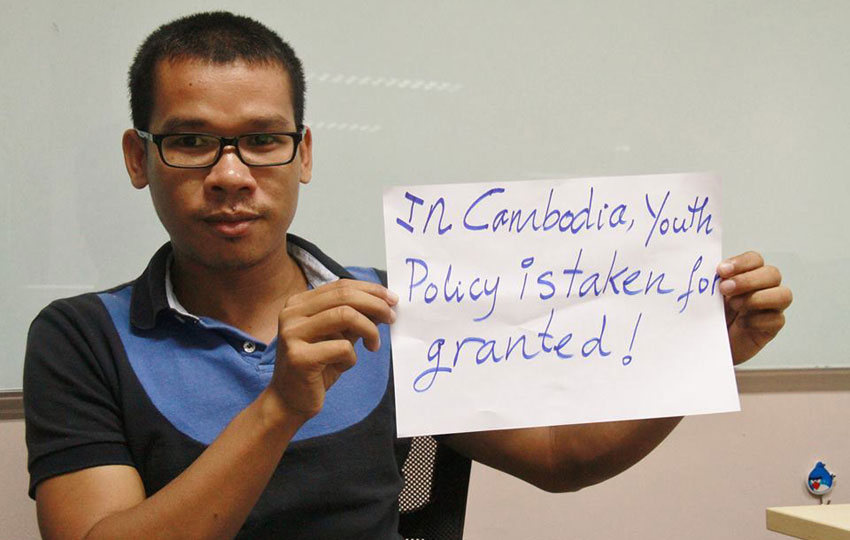 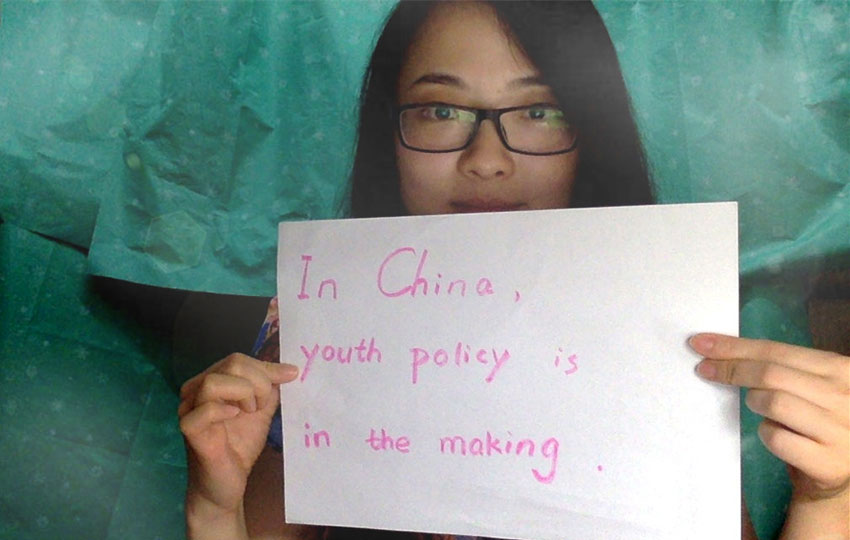 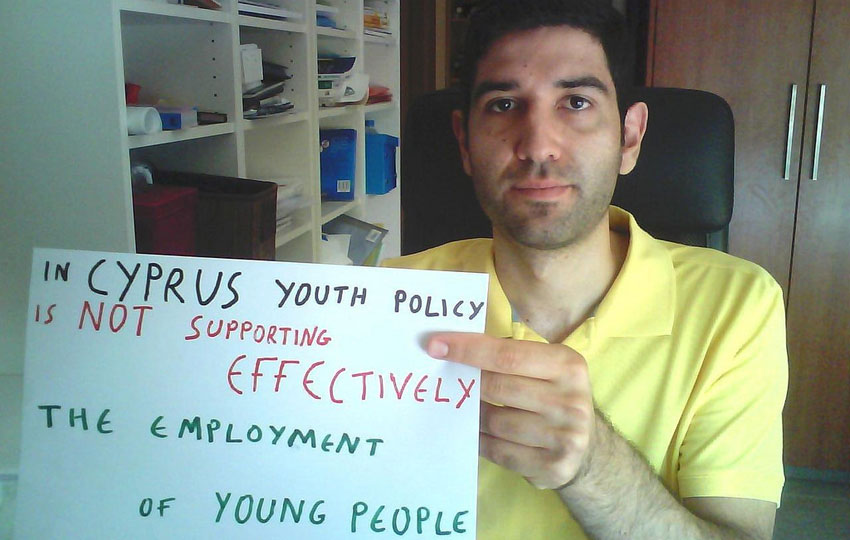 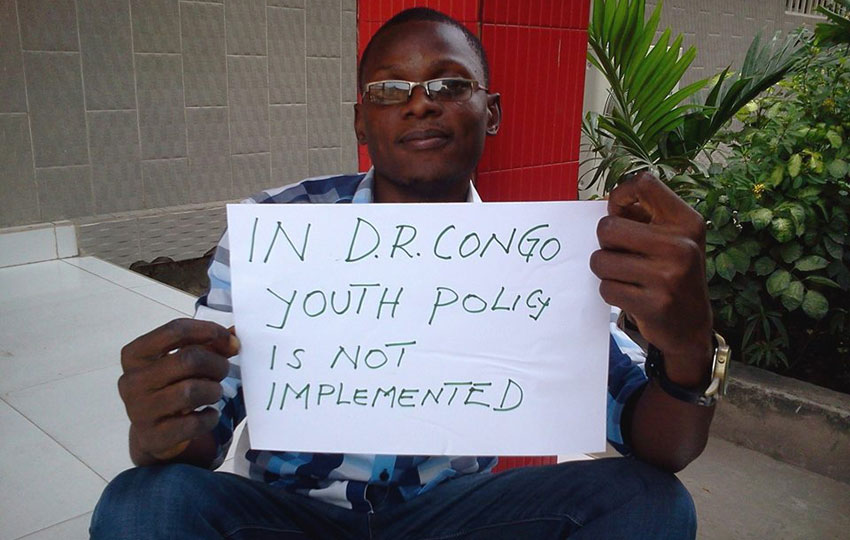 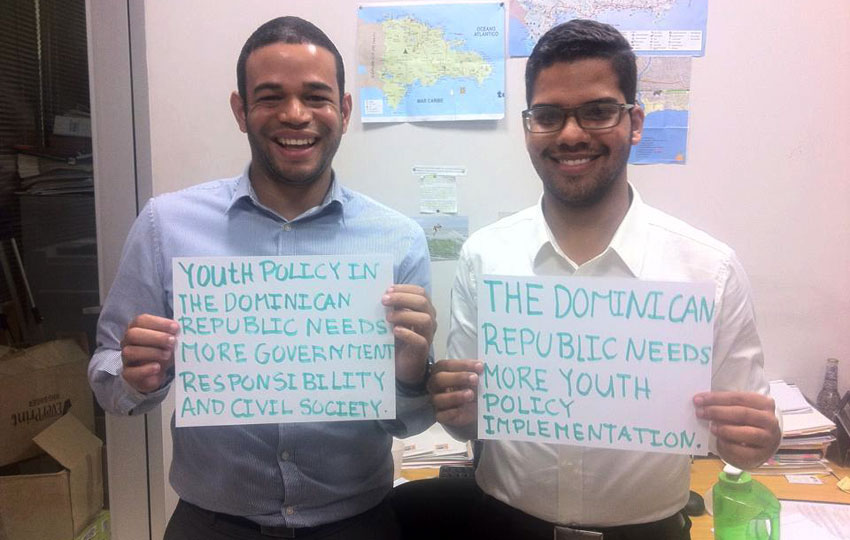 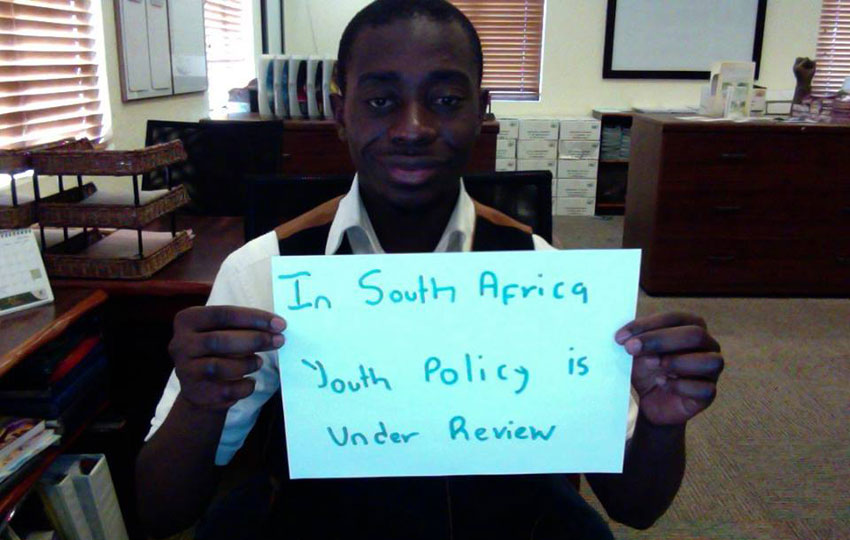 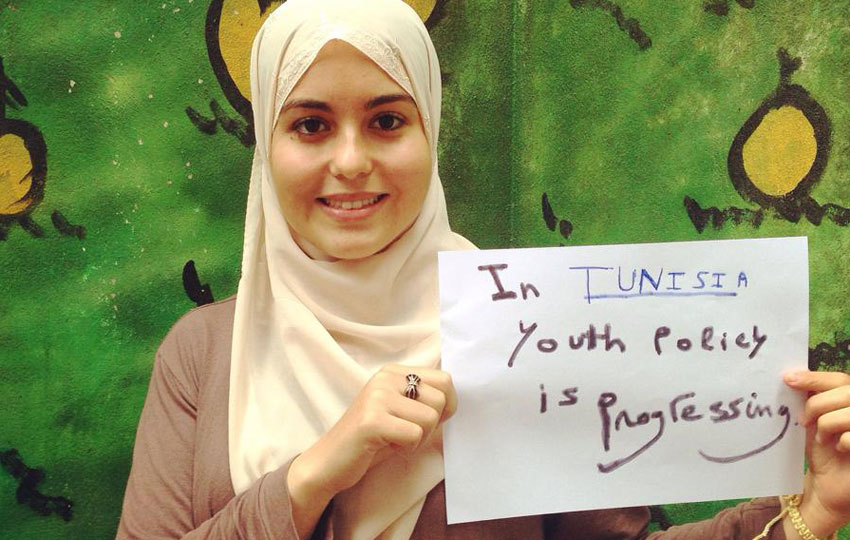 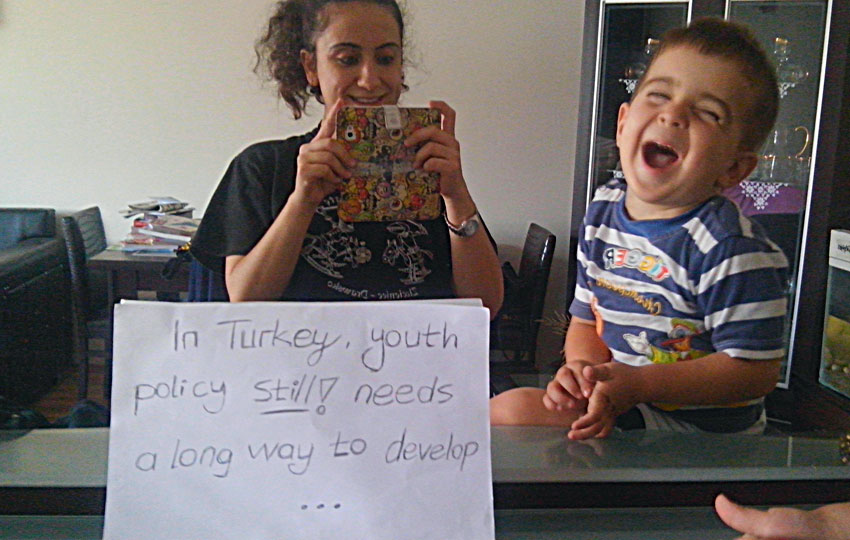 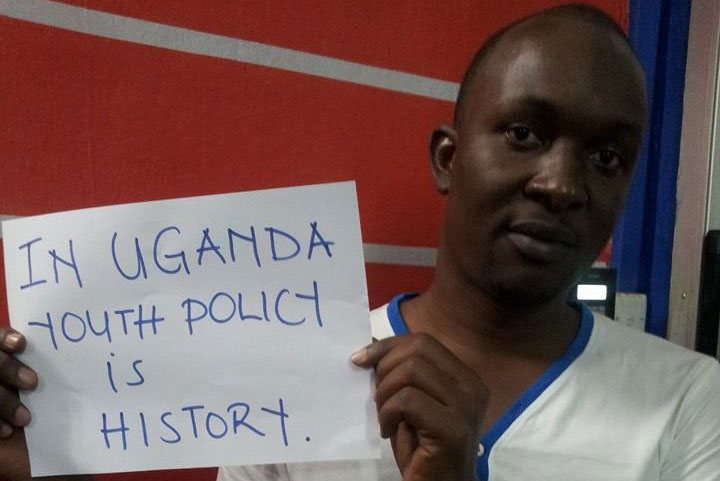 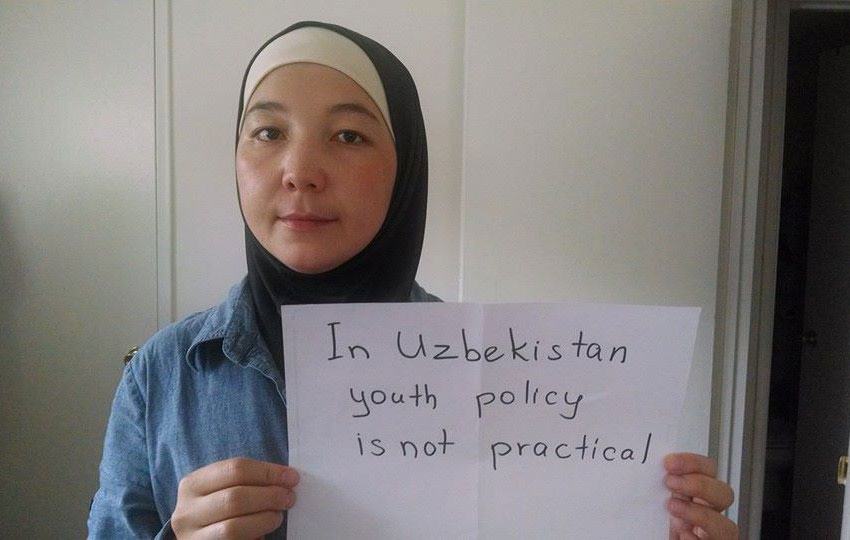 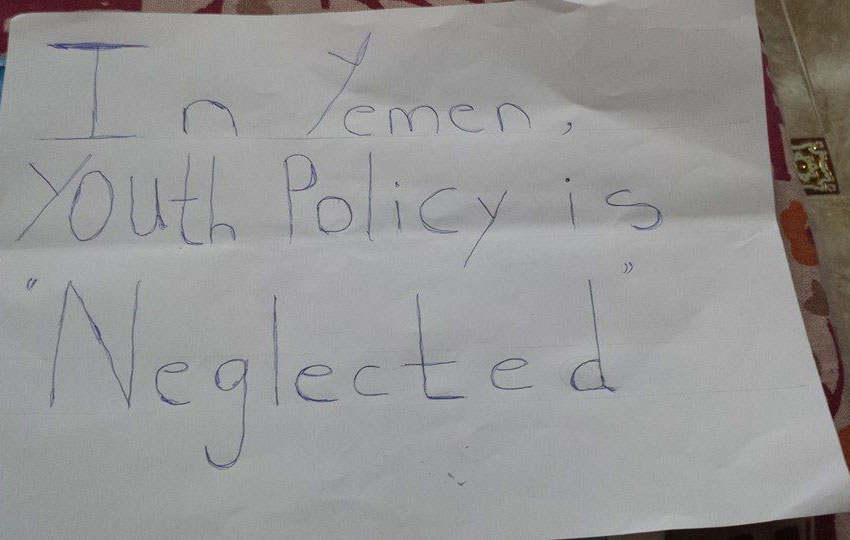 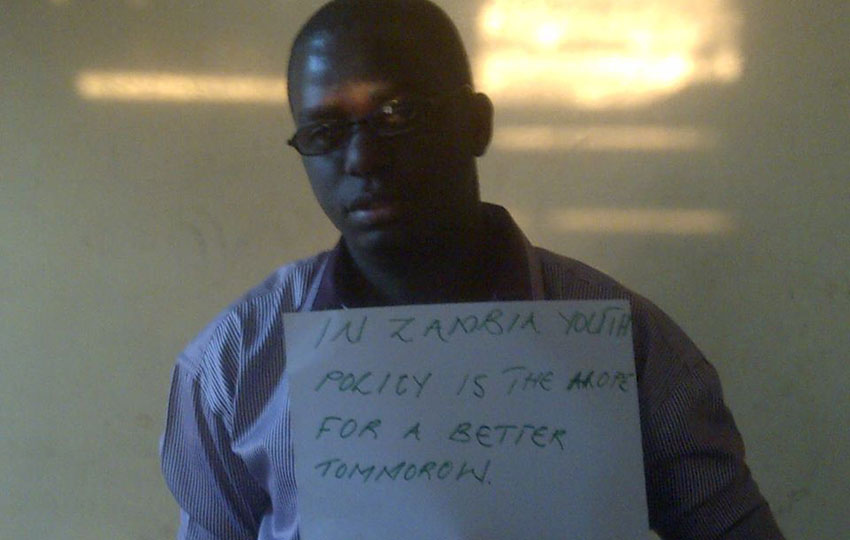 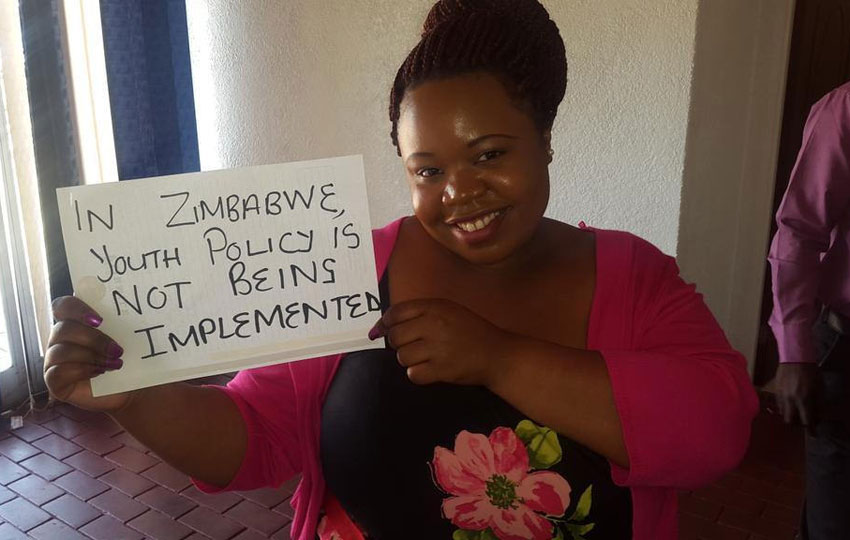 Ms. Kypriotou’s colleague at UNESCO, Alexander Schischlik, Chief of Section for Social and Human Sciences, said that he hoped the Forum would produce a “common understanding” on what modern youth policy should look like.

“Instead of talking about things, [we want] to show that it can happen and move on upstream policy and action on the ground,” Mr. Schischlik told UN News Centre.

Through an “enormous good-practice exchange” participants will learn from each other and achieve concrete results far from “vagueness”. It is “extremely thrilling and rewarding” that UN agencies will have a chance to engage such a diverse group of young people at the gathering.

In the last 20 years, UNESCO, has made strides in education, culture, and communication, and has also embraced a strategy on how to deal with youth not only policy formation but also in various facets of development.

Because of its expansive mandate, UNESCO has engaged the education sector, promoting technical and vocational training. Young people are encouraged to engage in new media as well as social media as a means of communicating effectively and reach a wider audience. With culture, the focus has been shaping identity beyond social norms that have existed for years, said Mr. Schischlik.

This multi-sectoral approach, which the United Nations and its agencies have embraced over the past two decades, not only contributes effectively to the formulation of youth policy, it also gives that very policy context.

Director of Governance and Peacebuilding in the UN Development Programme (UNDP) Patrick Keuleers said that his organization also convening the Forum believes in empowering the world’s 1.8 billion youths.

Calling the 1995 World Programme of Action on Youth a “major milestone in how we deal with youth and development”, he said that implementation has not always been as successful as hoped.

A key aim of the Forum will be to gather world leaders, ministers of youth, vice ministers, youth organizations and international organization to take stock of youth policies, and what has worked and what has not worked since the adoption of the World Programme of Action.

UNDP has taken measures to empower young people through its Youth Strategy 2014-2017 approved in March to address challenges young people face in terms of access to equal opportunities to jobs and having a voice in decisions which affect their lives. There’s also been progress made on the inter-agency front, which brings together UN agencies to ensure collaborative efforts.

“An important boost [for youth issues] was the appointment last year of the Secretary General’s Special Envoy on youth, with who we collaborate very, very closely. So we’ve seen over the last years, a tremendous dynamic within the UN on bringing the agencies together around the importance of youth,” Mr. Keuleers said.

It is high-time that youth are seen as an opportunity to make a real difference and contribute to the transformative change needed to support the World We Want and the post-2015 agenda. While engagement of youth in the political process is extremely important, it is also not sufficient.

“I would like to stress again that for us it is also important that we do not only focus on the political aspect but that we also see the economic empowerment of youth as an extremely important pillar of the process,” Mr. Keuleers said.

In terms of elections, getting young people much more involved in civic education and electoral processes. UNDP is involved in a number of countries on constitution-making and reform as many of these processes take place in post conflict countries.

Engaging young people at the local level where they can actually improve policy-making and implementation by supporting municipal councils and youth advisory boards at the local level. Youth Caucasus within political parties must have a particular say in how parties develop their policy. Also important is the work being done to engage youth on the debate of accountability, transparency and anti-corruption programmes.

Set to kick-off next week in Azerbaijan's capital of Baku, a United Nations-backed Global Forum on Youth Policies will, for the first time, amplify voices passionate about developing and implementing national policies tailored to the specific needs, aspirations and demands of today's young people.