The new members will serve on the Council until 31 December 2016.

Angola Malaysia, Venezuela and New Zealand were elected in the first vote. The Assembly then held two rounds of restricted balloting to elect Spain to fill the remaining seat on the Council open to the Western European and Other States Group. Turkey was the other contender for that seat.

Lithuania will maintain for another year, the seat for the Eastern European Group.

The five permanent Council members, which each wield the power of veto, are China, France, Russia, the United Kingdom and the United States. Along with Lithuania, the non-permanent members that will remain on the Council until the end of 2015 are Chad, Chile, Jordan, and Nigeria. 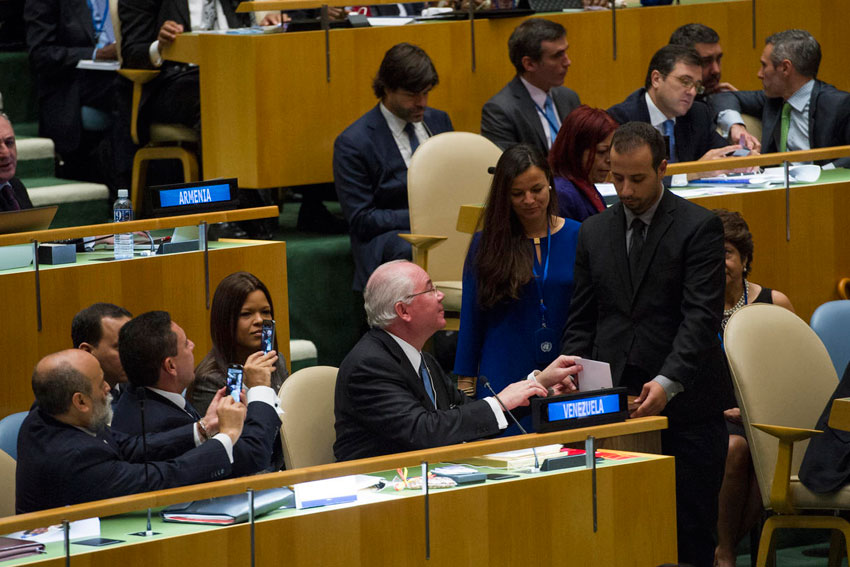 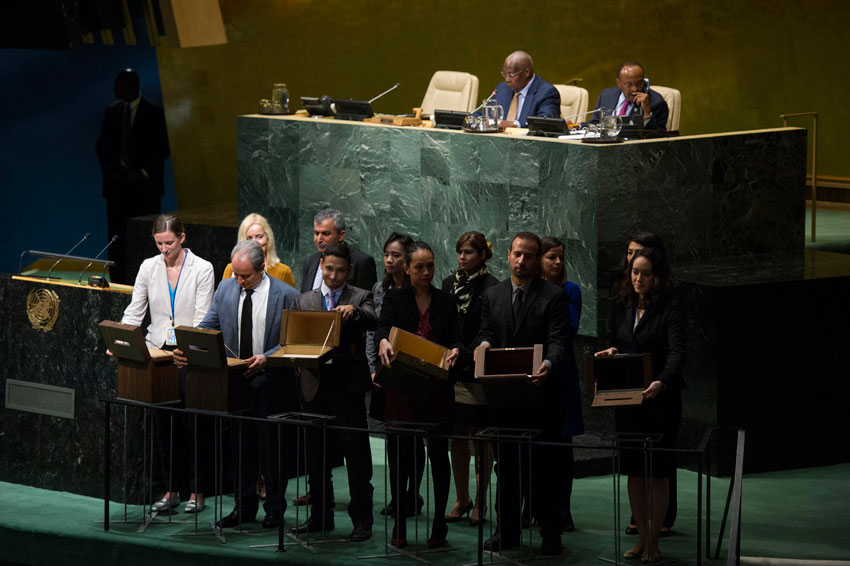 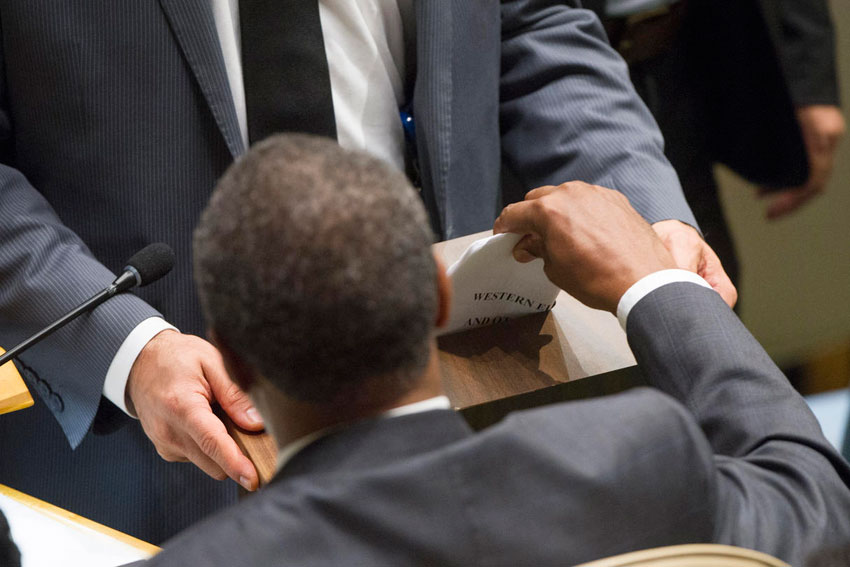 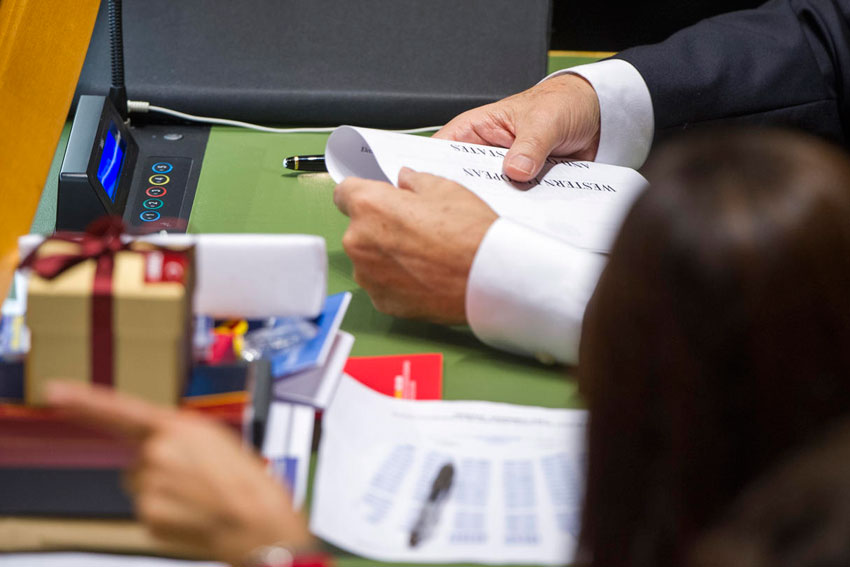 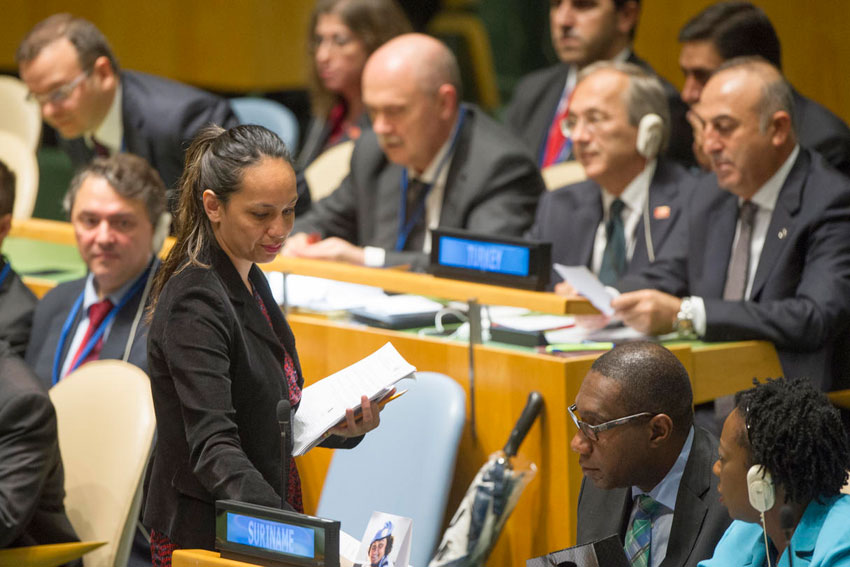 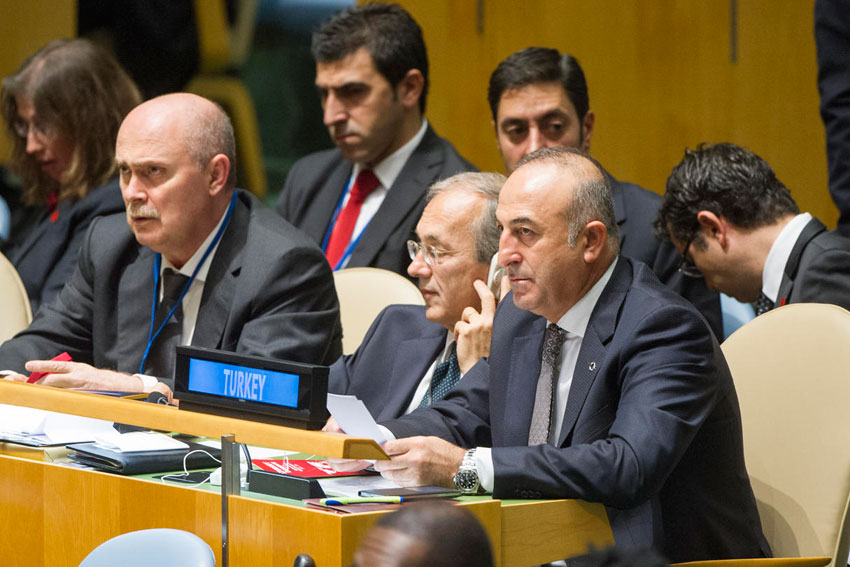 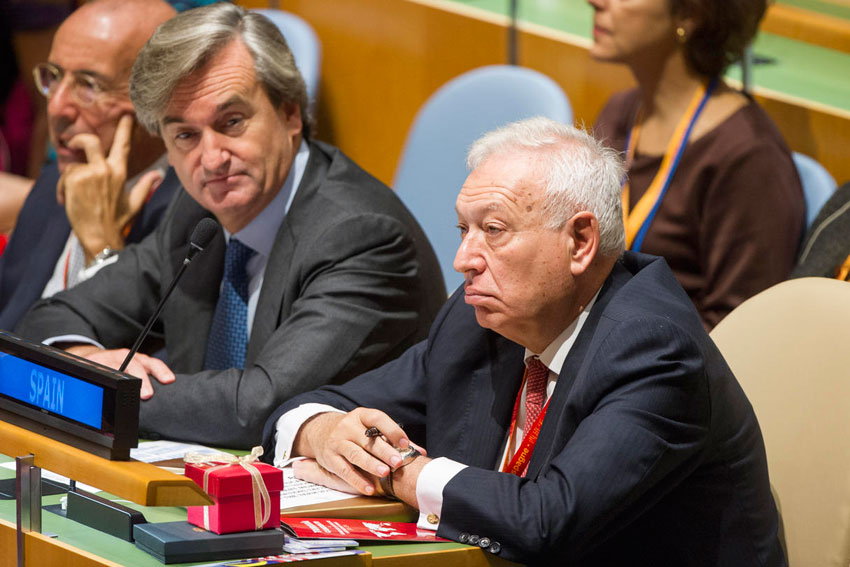 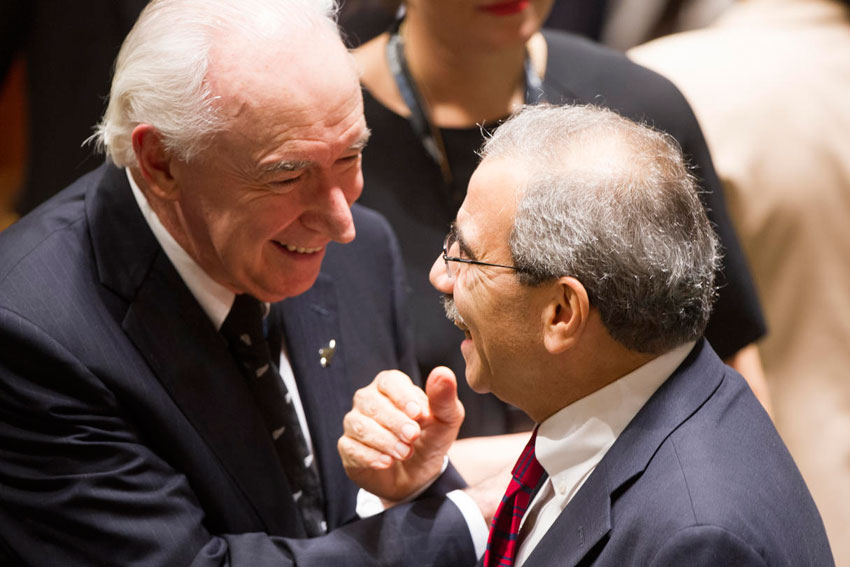 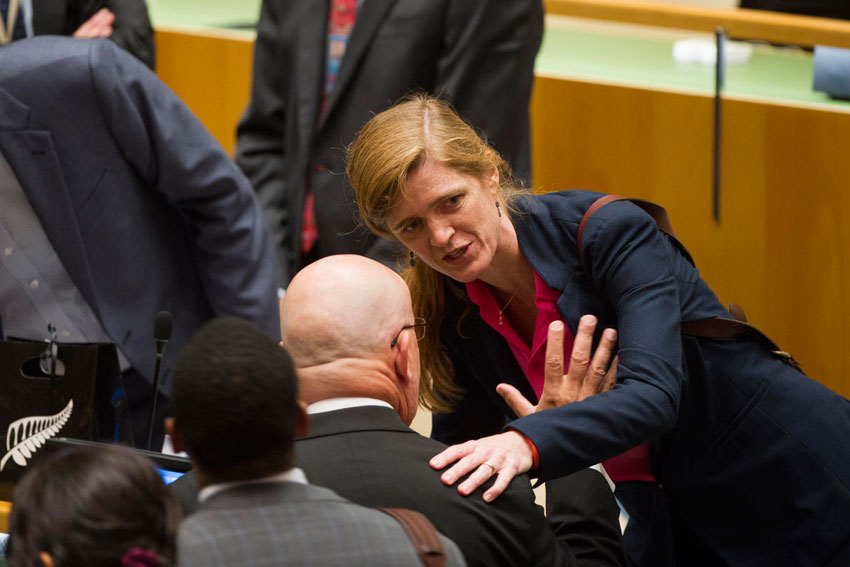 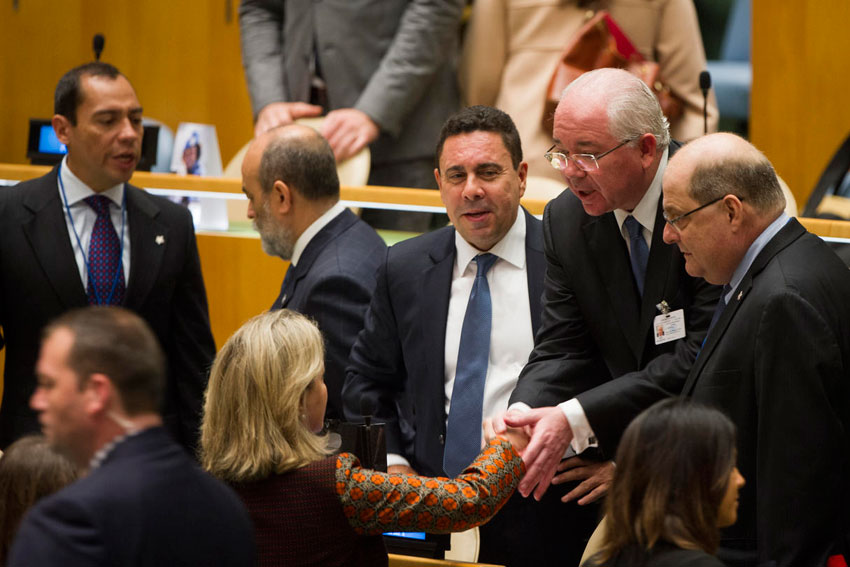 A look behind the scenes of the election of the five new non-permanent members to the Security Counci. UN Photo/Yubi Hoffmann/Mark Garten

Under the UN Charter, the Security Council has primary responsibility for the maintenance of international peace and security. Each of the Council’s members has one vote. Under the Charter, all UN Member States are obligated to comply with Council decisions.

The Security Council takes the lead in determining the existence of a threat to the peace or act of aggression. It calls upon the parties to a dispute to settle it by peaceful means and recommends methods of adjustment or terms of settlement. In some cases, the Security Council can resort to imposing sanctions or even authorize the use of force to maintain or restore international peace and security.

The Security Council also recommends to the General Assembly the appointment of the Secretary-General and the admission of new Members to the United Nations. And, together with the General Assembly, it elects the judges of the International Court of Justice.