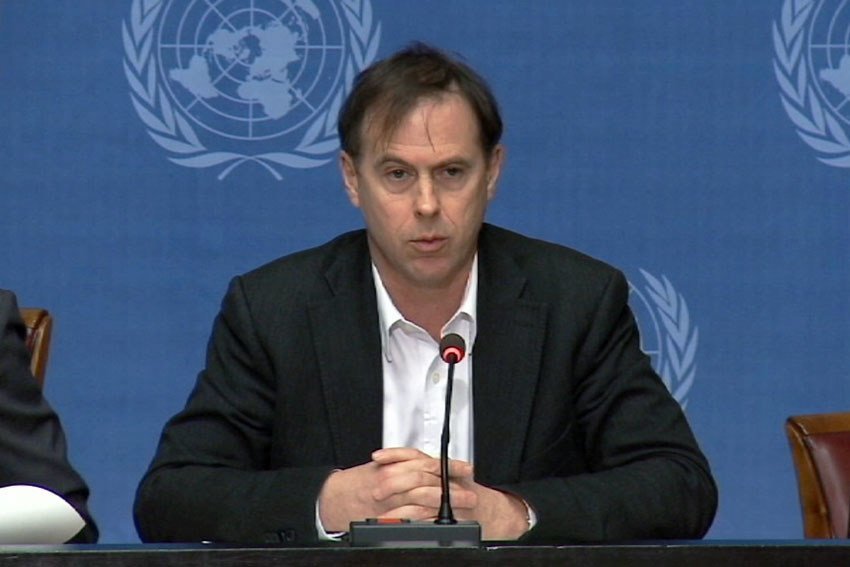 The United Nations human rights office today voiced its disappointment at the decision of a court in Thailand to uphold the conviction and sentencing of an editor for publishing articles considered offensive to the monarchy.

Somyot Pruksakasemsuk, the editor of Voice Taksin magazine, was convicted under the lèse majesté law after the magazine published two articles deemed offensive to the King. In 2013, he was sentenced to 11 years in prison, and the sentence was upheld last Friday.

According to the UN Office of the High Commission for Human Rights (OHCHR), the authorities reportedly did not inform Mr. Somyot’s lawyer or his family of the date of the appeal verdict, thereby preventing them from attending the court.

In 2013, the High Commissioner publicly expressed deep concerns about Mr. Somyot’s conviction and extremely harsh sentencing, saying his case represented a setback for the protection and promotion of human rights in Thailand.

Also, the UN Working Group on Arbitrary Detention has concluded that Mr. Somyot’s detention is arbitrary and called on the Thai Government to release him.

Last month, OHCHR had voiced serious concern over the prosecution and harsh sentencing of individuals in Thailand under the lèse majesté law, noting that such measures are adding to the “larger pattern of increasing restrictions on freedom of expression in Thailand.”

Since the coup d’état on 22 May, according to information available to OHCHR, the number of people in custody under the lèse majesté law has risen from 6 to 22, with another eight people facing charges but not currently in custody.