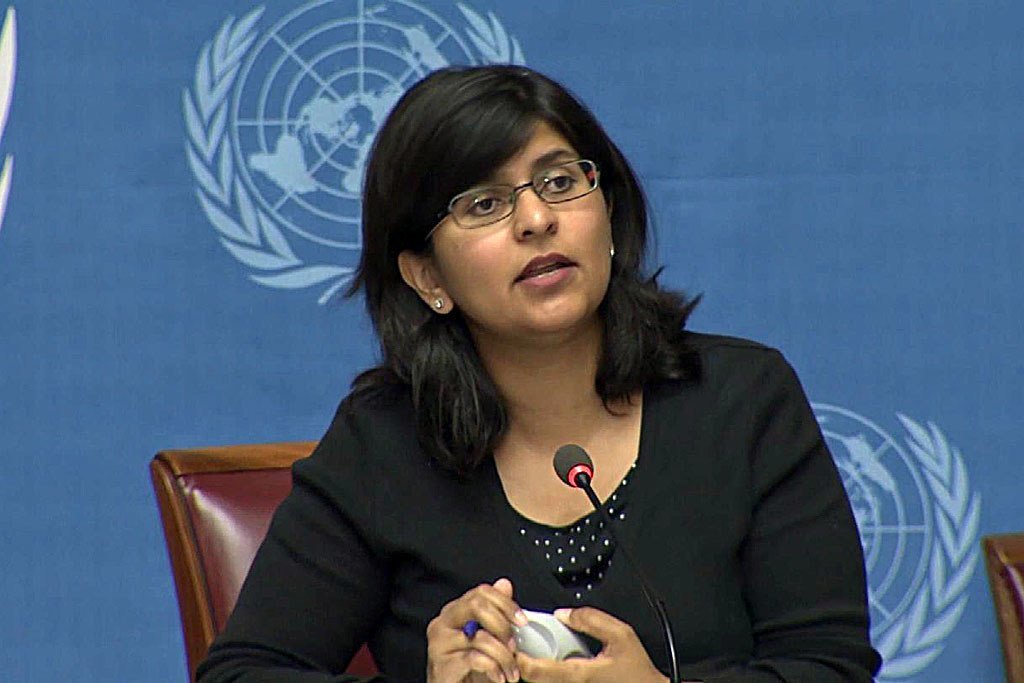 In Geneva, Ravina Shamdasani, spokesperson for the UN High Commissioner for Human Rights (OHCHR), said that since the 22 May coup, at least 13 new lèse majesté cases have been opened for investigation while others where charges had previously not been laid, have been revived.

“Such measures are adding to the larger pattern of increasing restrictions on freedom of expression in Thailand,” she warned, adding that just last week, two university students were arrested for participating in a play in October 2013 that depicted a fictional monarch who was manipulated by his advisor.

The arrests followed a number of convictions and harsh sentences in lèse majesté cases, including that of Plutnarin Thanaboriboonsuk, who was also charged under the Computer Crime Act in relation to messages he posted on Facebook. He was sentenced on 31 July to 15 years in prison. That sentence came less than two months after charges were laid on 16 June, even though the investigation had remained pending for more than two years.

In another case, on 14 August, Yuthasak Kangwanwongsakul, a taxi driver, was sentenced to two years and six months in jail under the lèse majesté laws for a conversation he had with a passenger.

“We are concerned that more charges may be filed and that more harsh sentences may be issued in the coming weeks,” said Shamdasani.

In 2013, High Commissioner for Human Rights Navi Pillay indicated her support for amendments of Thailand’s lèse majesté law under its section 112 of the Criminal Code to address concerns related to the implementation of the law.

In 2011, the UN Special Rapporteur on the promotion and protection of the right to freedom of expression and opinion also urged the amendment, stating that section 112 was too vague and prescribes long maximum sentences that are contrary to permissible restrictions on freedom of expression under the International Covenant on Civil and Political Rights (ICCPR), which Thailand has ratified.

“We reiterate our call to the military administration to ensure its compliance with Thailand’s obligations under international human rights law, especially the ICCPR,” Shamdasani said.

“The threat of the use of the lèse majesté laws adds to the chilling effects on freedom of expression observed in Thailand after the coup, and risks curbing critical debate on issues of public interest.”

The United Nations refugee agency today spoke out against the deportation of a Laotian man from Thailand back to his homeland, where he could face harsh treatment amounting to persecution.