UNSMIL/Iason Athanasiadis
Scene from a polling center on Council of Representatives election day in Libya.
25 June 2014

The United Nations envoy in Libya today commended the authorities on the organization of the parliamentary elections and urged all citizens to take part in the polls, which he hoped will pave the way for greater stability in the country.

The United Nations envoy in Libya today commended the authorities on the organization of the parliamentary elections and urged all citizens to take part in the polls, which he hoped will pave the way for greater stability in the country.

The election of the 200-member Council of Representatives that will succeed the General National Congress is an important step in the democratic transition underway in Libya, and takes place against the backdrop of recent political tensions and security developments, particularly in the country’s east.

Tarek Mitri, the Secretary-General’s Special Representative and head of the UN Support Mission in Libya (UNSMIL), said the elections will hopefully put an end to the controversy that has surrounded the former General National Congress and create “new dynamics” that will lead the country towards the adoption of a constitution and the formation of a more stable government.

Mr. Mitri commended the High National Elections Commission for an “extremely well organized” election, for which the UN provided technical support, and called on all Libyans to express their will by casting their ballots.

“It is everybody’s hope that the turnout today is as high as it can be,” he stated. “The Libyans have wanted these elections. They wanted the General National Congress to go and I hope they will express their support for the emergence of a new parliament which augurs a third transitional phase that, hopefully, will not be very long.”

He noted that many people expect the elections to launch “a new political dynamic, a shift from what appeared to be a confrontation characterized by sharp divisions in Libyan society, to a condition of normal political competition. 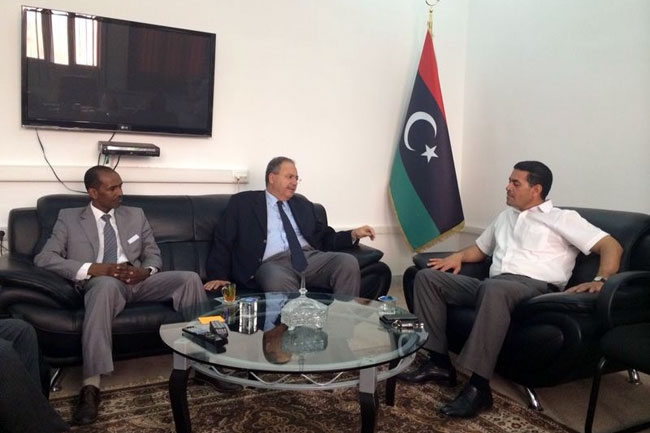 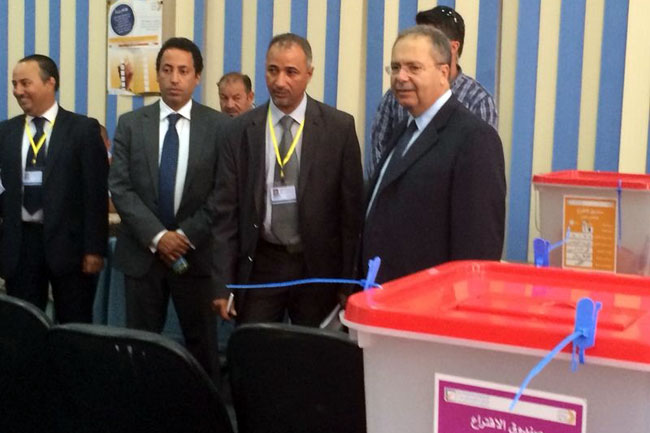 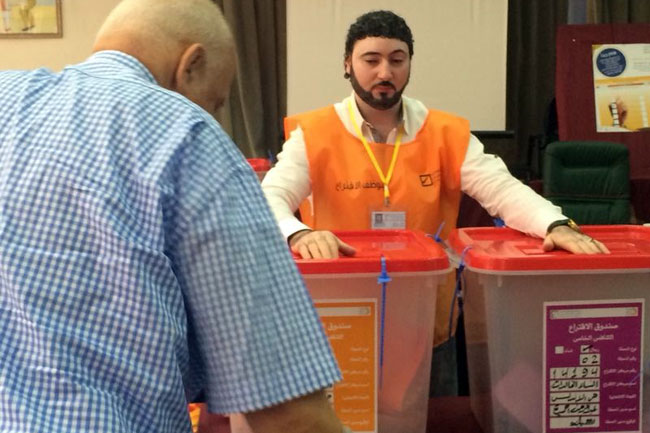 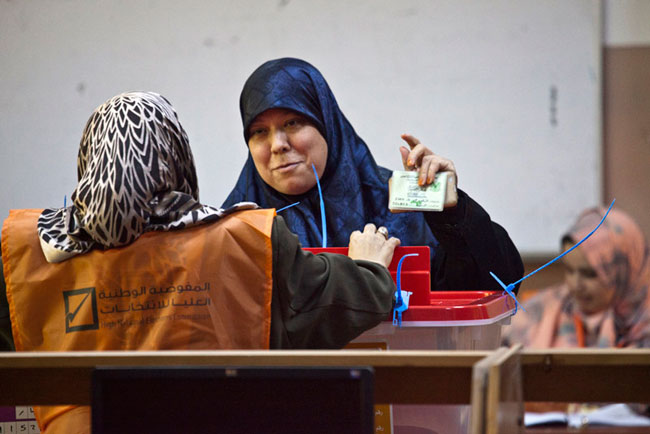 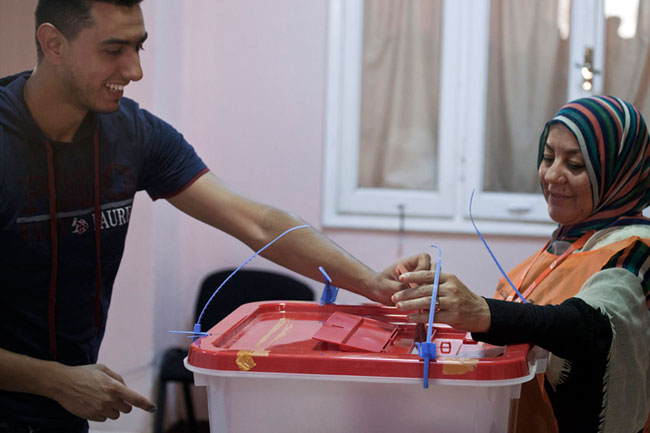 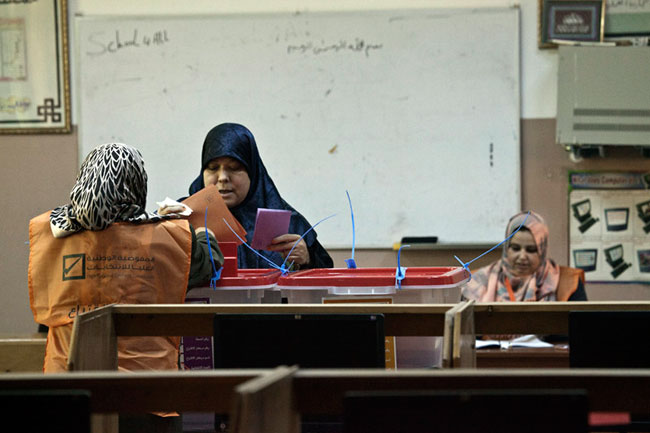 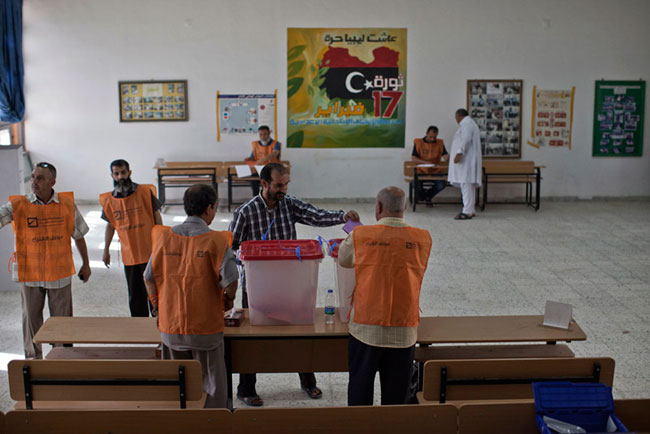 Secretary-General Ban Ki-moon today encouraged all Libyans to remain engaged in the search for political solutions to resolve differences, while stressing the importance of the peaceful and timely holding of legislative elections later this month.